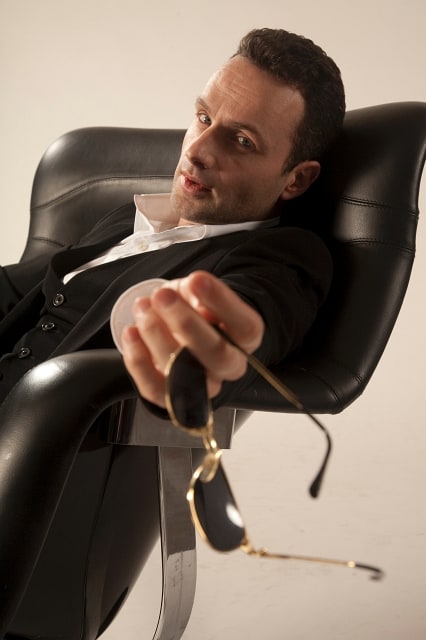 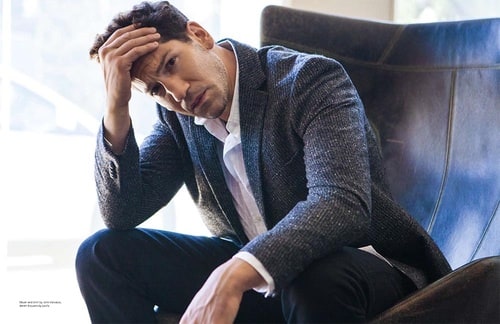 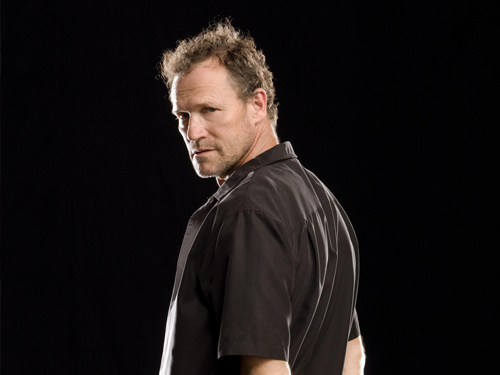 He's one of the actors I currently have the biggest crush on. When I saw him in "Eight Men Out" I was intrigued, and when I saw him in "JFK," I was in love. He was stunning with curly red hair. And now that he's older, he's still extremely sexy, and is one of the most masculine actors out there. He's got an accent, and always looks cool wearing dark shades and black leather jackets. And he's really nice which makes him even more attractive, if possible. Even when he's blue as Yondu in "Guardians Of The Galaxy," he's irresistibly charming and attractive in his mannerisms. I love him so much! And I met him at a con and he called me beautiful and sexy. 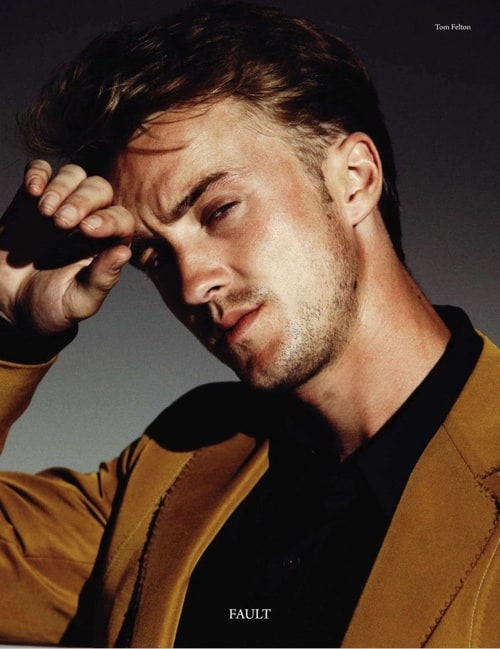 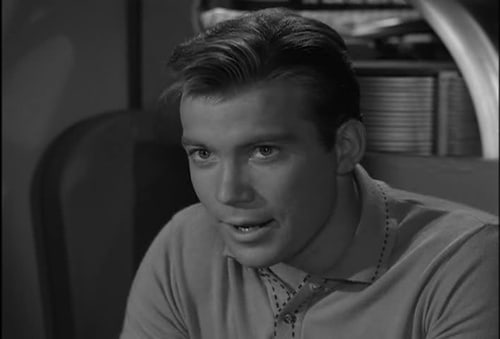 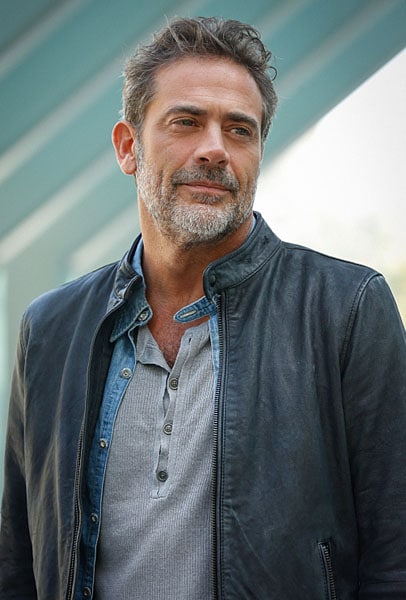 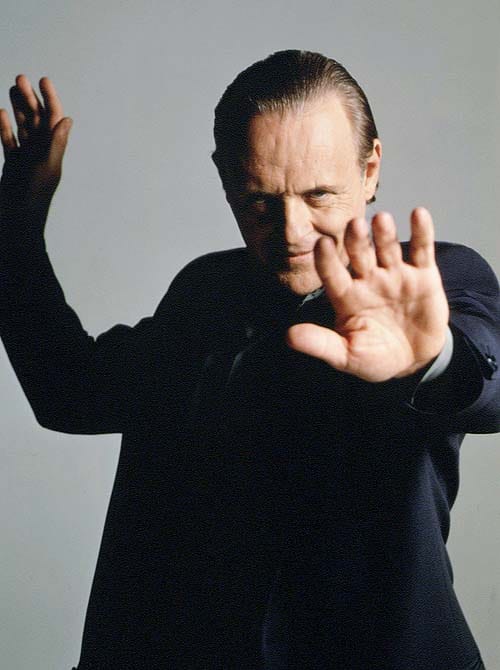 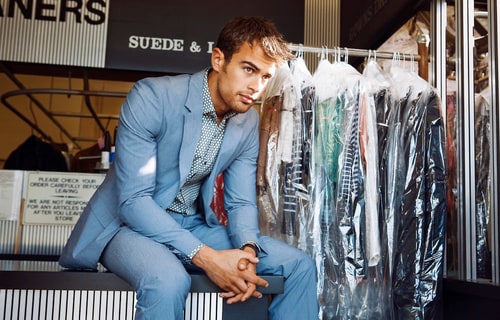 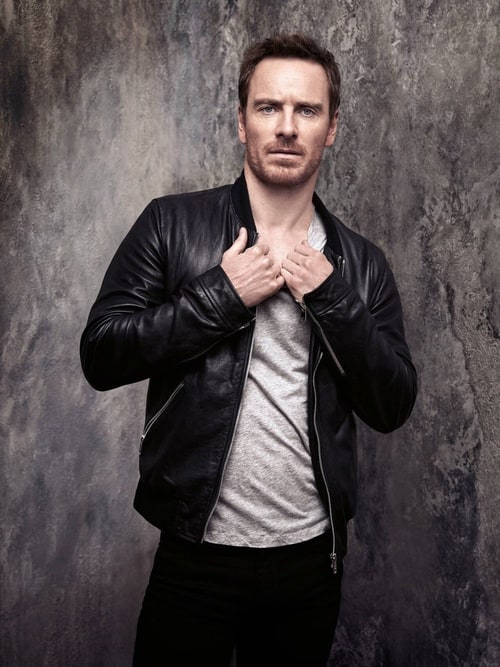 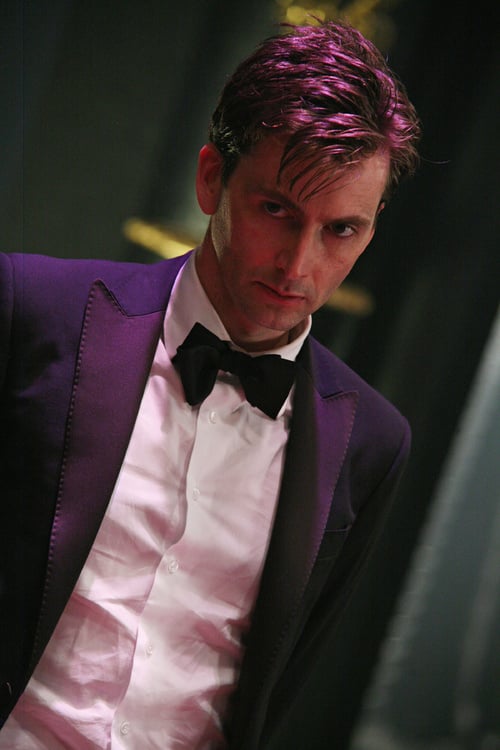 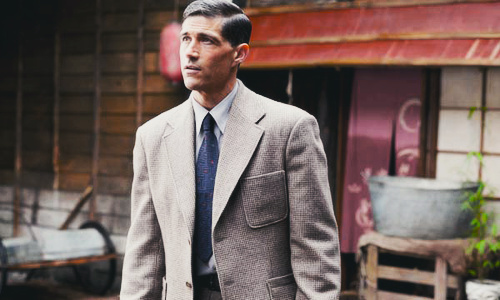 . He may be controversial in reality, but I had a crush on him as Jack on "LOST." 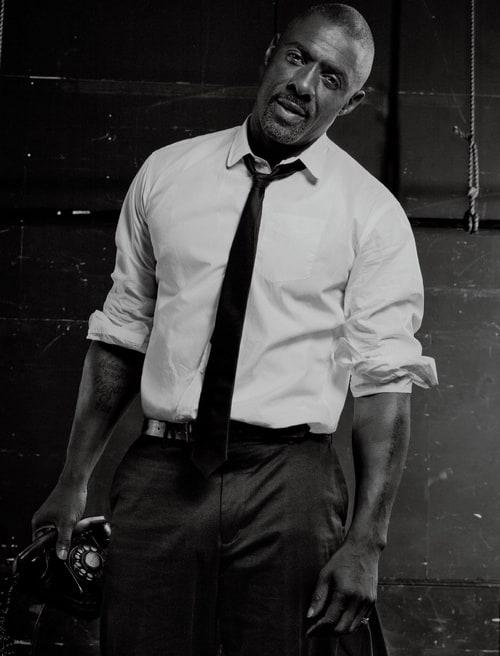 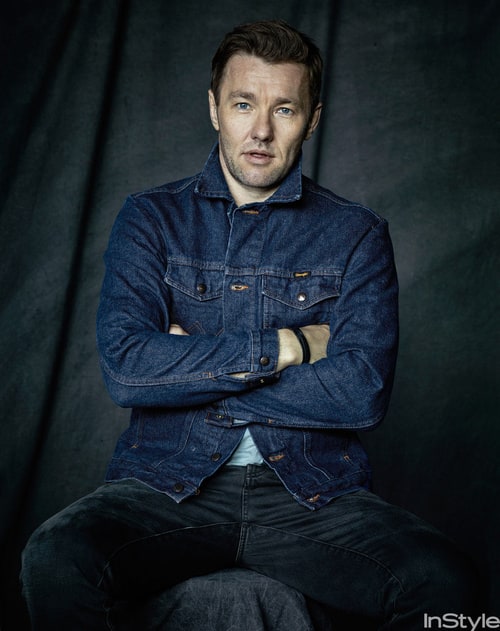 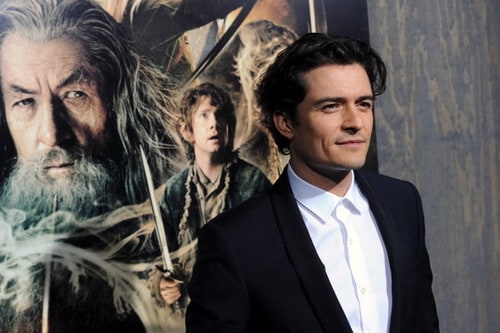 0
Andrew J. West
Load more items (323 more in this list)
I made some lists like this a few years ago, but my taste changes throughout the years. This is the updated version. It'll be interesting to see who I pick this time. Some of my choices might not be conventional, but beauty is in the eye of the beholder. This list is not in any particular order, and I will add onto it as I think of more men in Hollywood I have been infatuated with. Since I'm posting like, over a hundred actors, it's obvious I haven't had crushes on ALL of them, but more of them than not, I've had crushes on. A lot of them I just thought were attractive though. I'll indicate which ones I actually have or have had crushes on.

People...Tribute paved the way because of them by william maxey 83

Nominated For An Acting Oscar Yet Never Won by SwtChaos

TOP 10 characters: Pirates of the Caribbean by Helen

Books I Enjoy by lalabellexoxo

Novels That Have Inspired My Writing by lalabellexoxo

Movies That Have Inspired My Writing by lalabellexoxo