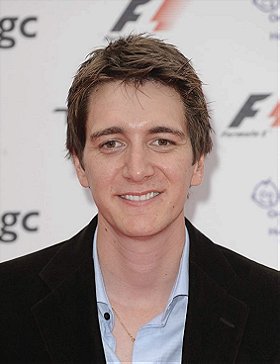 61 votes
From Wizards to Muggles (70 items)
list by discordany
Published 12 years, 4 months ago 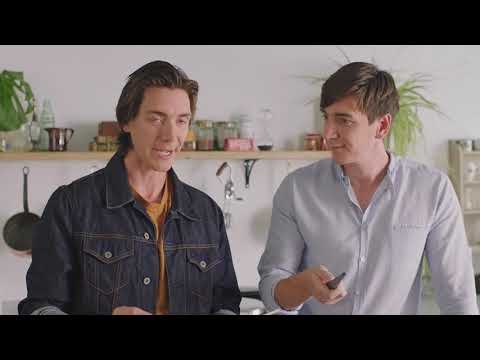 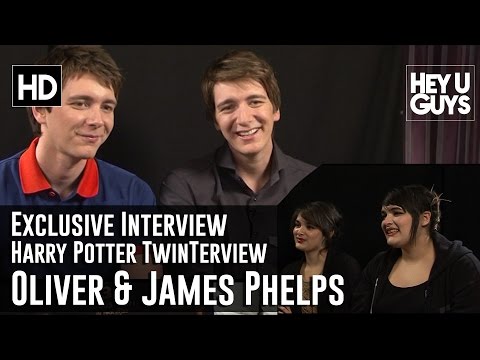 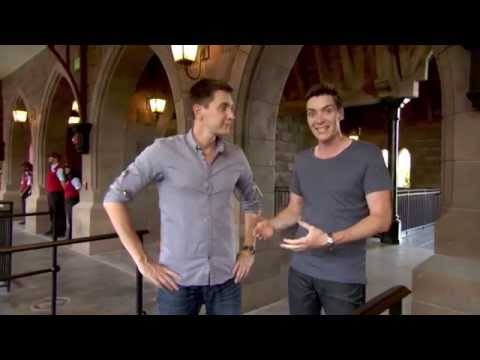 One way to tell James and Oliver apart is by the mole on the right side of Oliver's neck - James doesn't have one.

He hates rats, he disliked working with one on a scene in Prisoner of Azkaban.

Favorite bands are Alter bridge, Metallica, Rage against the machine, Elvis and Queen.

5. Harry Potter and the Order of the Phoenix (2007)
View all Oliver Phelps movies (5 more) 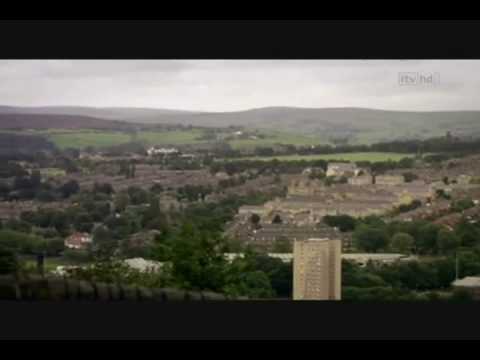 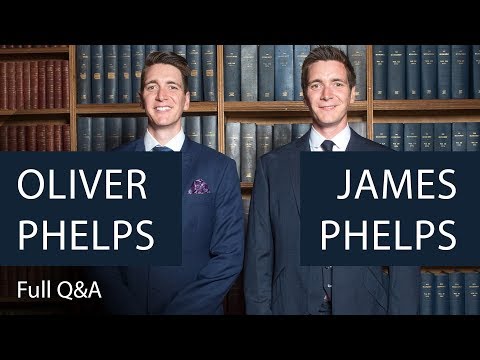 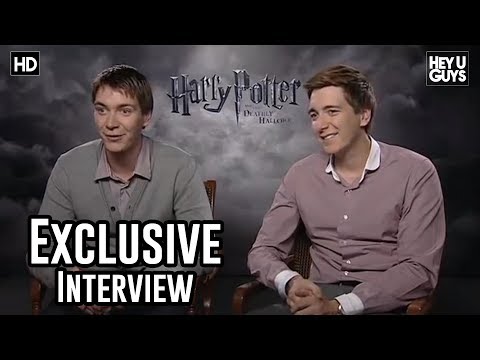 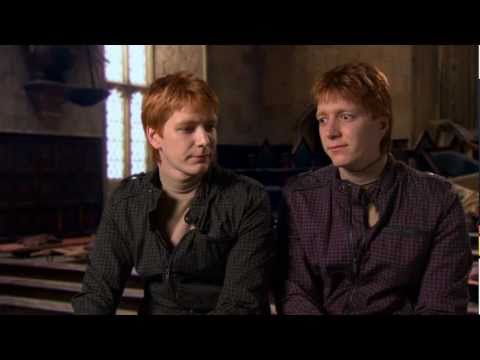 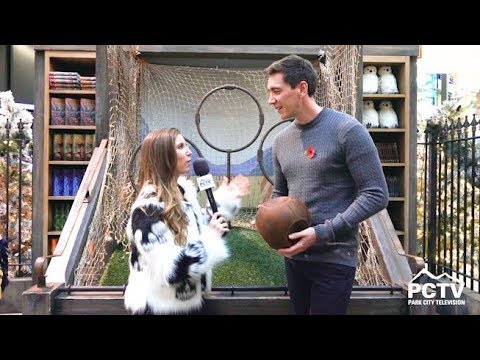 lalabellexoxo added this to a list 4 years, 11 months ago

miaou voted for an image 6 years, 7 months ago