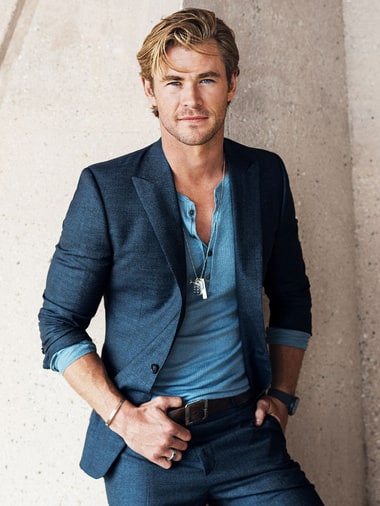 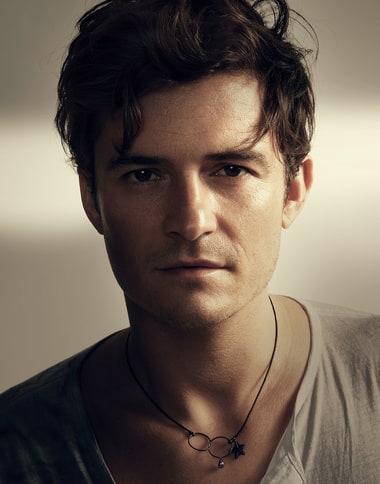 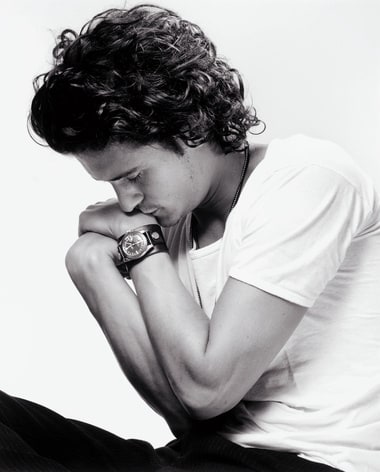 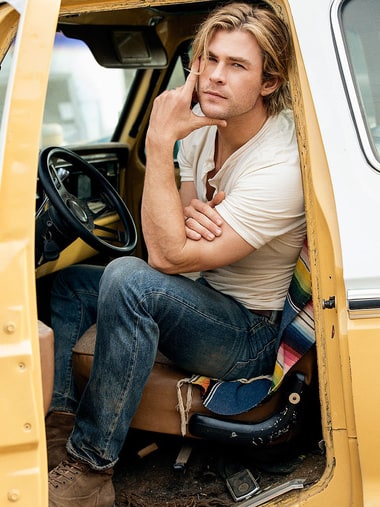 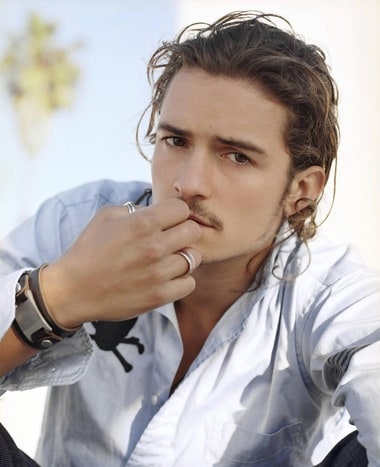 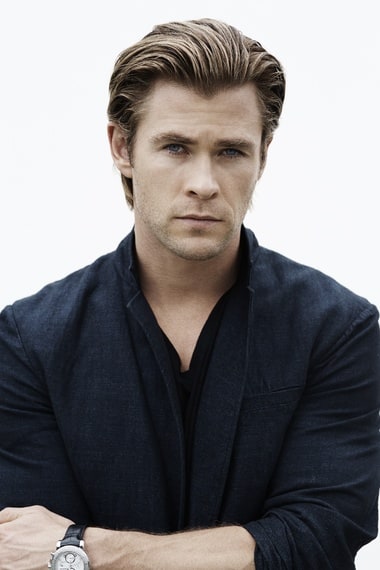 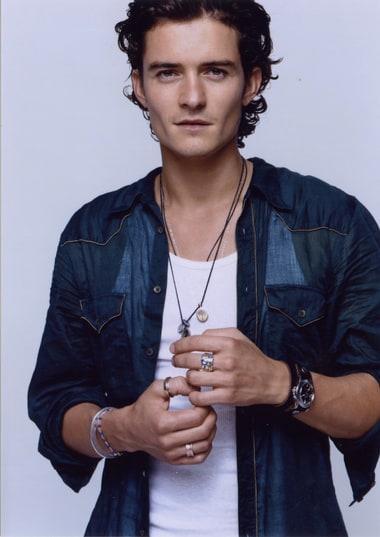 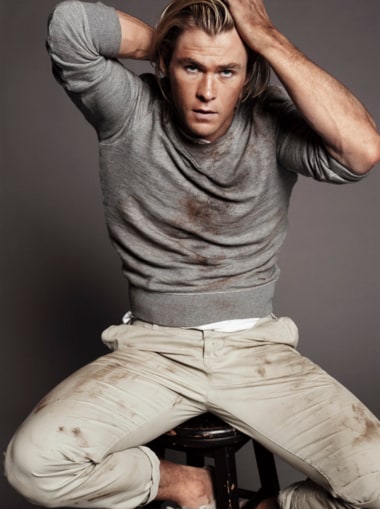 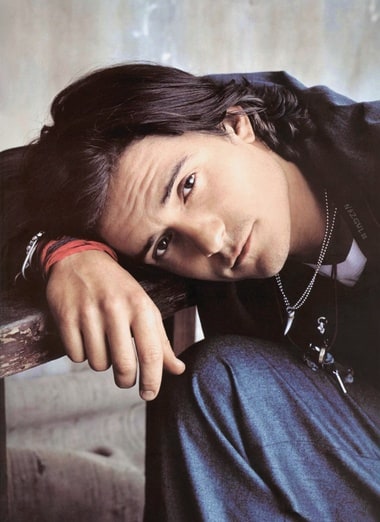 The rules are pretty simple the first person to get to 10 votes wins. If a person wins 5 times in a row they will be the current champion. Once two people win 5 times they will face off each other in a champion battle. After 5 champion battles won that person will retire in order to give someone else a chance.

People who have been in a battle can only come back if either they lose by a low vote difference (1 or 2) or if at least 3 months have passed. To keep track of this I will be making a list of people used below.

Suggestions are welcome and have fun.

People used and date they can be back:
Chris Pine (9th January 2016)

People...Tribute paved the way because of them by william maxey 83

Poll - Which Katherine? by steven2185

Because I Was Curious, Dammit! Part 7 by ChihuahuaDaddy

Face Off 1 | Chris Hemsworth vs. Chris Pine by IsabellaSilentRose