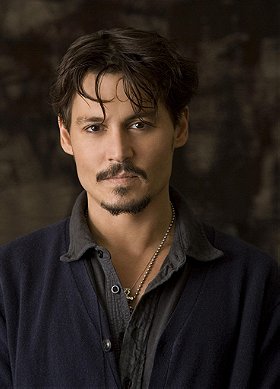 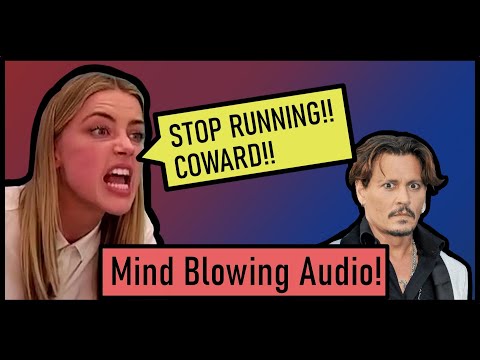 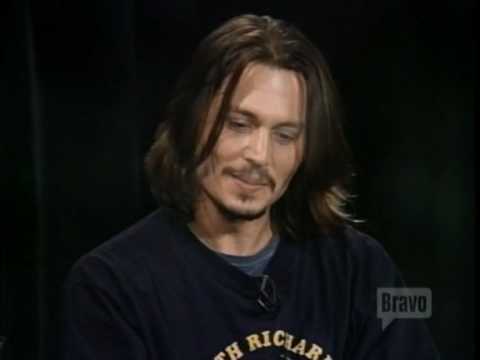 Inside The Actor's Studio Johnny Depp 1 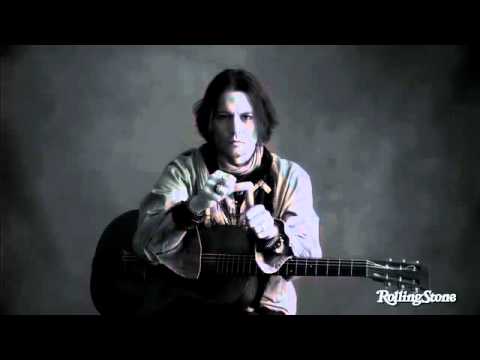 Depp is perhaps one of the most versatile actors of his day and age in Hollywood.

Depp was raised in Florida. He dropped out of school when he was 15, and fronted a series of music-garage bands, including one named 'The Kids'. However, it was when he married Lori Anne Allison (Lori A. Depp) that he took up the job of being a ballpoint-pen salesman to support himself and his wife. A visit to Los Angeles, California, with his wife, however, happened to be a blessing in disguise, when he met up with actor Nicolas Cage, who advised him to turn to acting, which culminated in Depp's film debut in the low-budget horror film, A Nightmare on Elm Street (1984), where he played a teenager who falls prey to dream-stalking demon Freddy Krueger.

In 1987 he shot to stardom when he replaced Jeff Yagher in the role of undercover cop Tommy Hanson in the popular TV series 21 Jump Street (1987).

In 1990, after numerous roles in teen-oriented films, his first of a handful of great collaborations with director Tim Burton came about when Depp played the title role in Edward Scissorhands (1990). Following the film's success, Depp carved a niche for himself as a serious, somewhat dark, idiosyncratic performer, consistently selecting roles that surprised critics and audiences alike. He continued to gain critical acclaim and increasing popularity by appearing in many features before re-joining with Burton in the lead role of Ed Wood (1994). In 1997 he played an undercover FBI agent in the fact-based film Donnie Brasco (1997), opposite Al Pacino; in 1998 he appeared in Fear and Loathing in Las Vegas (1998), directed by Terry Gilliam; and then, in 1999, he appeared in the sci-fi/horror film The Astronaut's Wife (1999). The same year he teamed up again with Burton in Sleepy Hollow (1999), brilliantly portraying Ichabod Crane.

Depp has played many characters in his career, including another fact-based one, Insp. Fred Abberline in From Hell (2001). He stole the show from screen greats such as Antonio Banderas in the finale to Robert Rodriguez's "mariachi" trilogy, Once Upon a Time in Mexico (2003). In that same year he starred in the marvelous family blockbuster Pirates of the Caribbean: The Curse of the Black Pearl (2003), playing a character that only the likes of Depp could pull off: the charming, conniving and roguish Capt. Jack Sparrow. The film's enormous success has opened several doors for his career and included an Oscar nomination. He appeared as the central character in the Stephen King-based movie, Secret Window (2004); as the kind-hearted novelist James Barrie in the factually-based Finding Neverland (2004), where he co-starred with Kate Winslet; and Rochester in the British film, The Libertine (2004). Depp collaborated again with Burton in a screen adaptation of Roald Dahl's novel, Charlie and the Chocolate Factory (2005), and later in Alice in Wonderland (2010) and Dark Shadows (2012).

1. Donald Trump's The Art of the Deal: The Movie

1. Fear and Loathing: The Strange and Terrible Saga of Hunter S. Thompson

1. Fear and Loathing: The Strange and Terrible Saga of Hunter S. Thompson

sinaia16 posted a image 2 weeks ago

sinaia16 posted a image 4 weeks ago 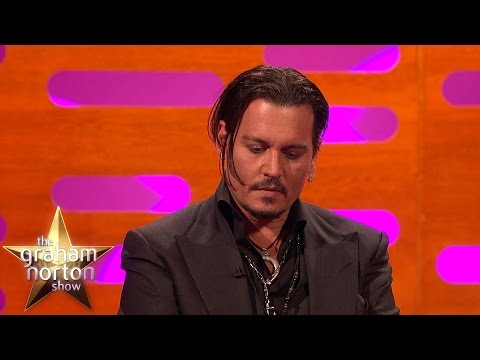 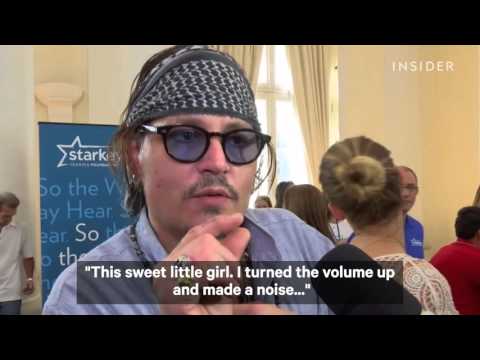 People hearing for the first time, thanks to Johnny Depp 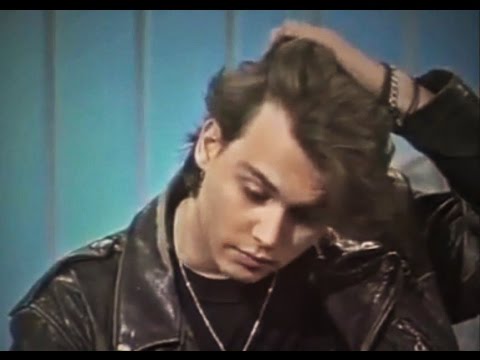 mjkalasky voted for 7 images [View All] 4 months, 1 week ago