bloodmoon voted for an image

Kandi voted for 7 images [View All]

KLH voted for 28 images [View All]

She Should've been an Angel(Poll) (12 fashion items)
9 minutes, 11 seconds ago

emmach voted for an image

Kendraatje voted for an image

Four independent stories set in modern China about random acts of violence. A great Chinese movie about living at the bottom of the economic class may lead to random violent acts of aggression - as your only way of releasing the anger inside. The 4 stories are: A man living in a village getting drained by the coal mine industry reaches his ultimate limit - and takes out everyone involved in the corporate scandal. A motorcyclist with an excitement to gun violence ; sibling in an aging family, he robs people as his way of making a living. A woman is having an affair with a married man but calls it quits for fear it'll ruin her image and finally a kid gets blamed for injuring a coworker and has to pay his debt. When his life reaches a dead end he decides to end it there. Apparently each story is based on a true event. This movie is suitably shocking in many ways in exposing not only the difficulties of the characters in focus but also the extreme reactions some of them have in dealing with their circumstances. The only thing I did not like was the animal cruelty shown with a horse being relentlessly whipped by it's owner and a duck having his throat cut. If you want to know what life is like for the lower classes in China, give this movie a go.
38 minutes, 57 seconds ago

Henny voted for 8 images [View All]

starchive voted for 9 images [View All] 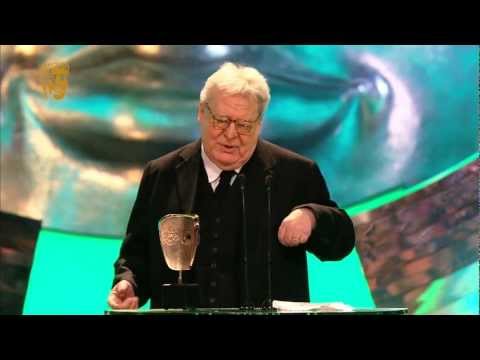 MUZE voted for 78 images [View All] 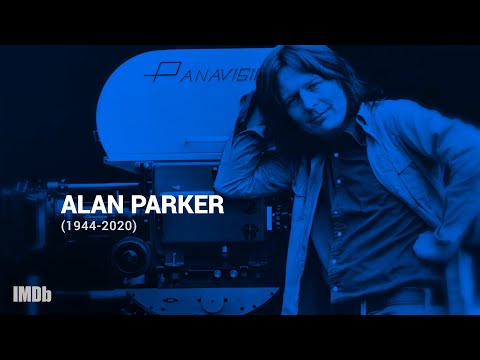 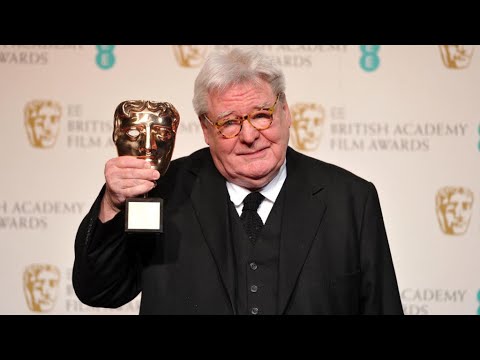 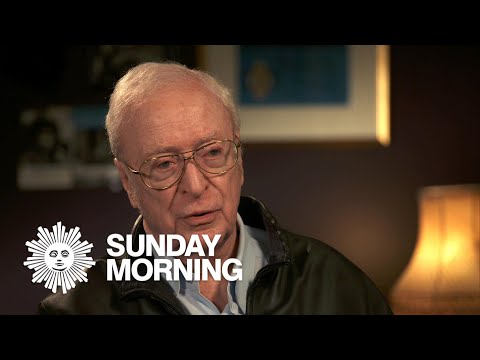 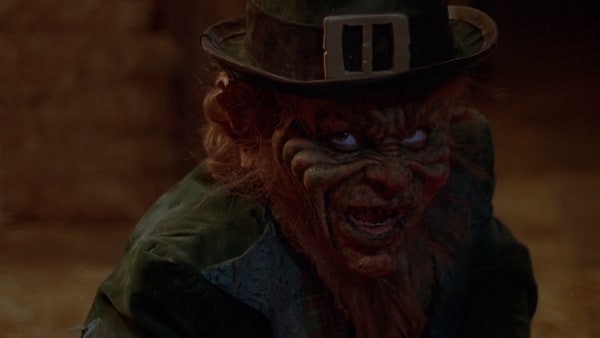 Anautix added 1 item to My Movie Highlights of 2019 list

loucamel voted for 19 images [View All]