1st Round
Jimmy: "Jump In The Line (Shake, Senora) by Harry Belafonte
Dwayne: "Shake It Off" by Taylor Swift

2nd Round:
Jimmy: "Like A Prayer" by Madonna
Deayne: "Stayin' Alive" by Bee Gees 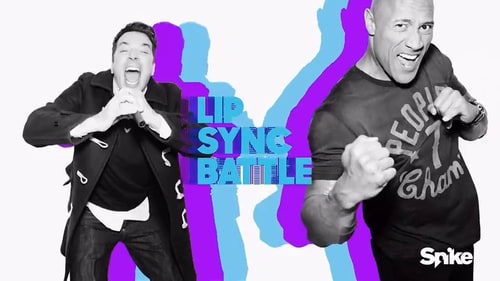 1st Round:
Common: "I Want You Back" by Jackson 5
John: "Slow Motion" by Juvenile

2nd Round:
Common: "All Night Long" by Lionel Richie
John: "U Can't Touch This" by MC Hammer

1st Round:
Anne: "Love" by Mary J. Blidge
Emily: "No Diggity" by Blackstreet

2nd Round:
Anne: "Wrecking Ball" by Miley Cyrus
Emily: "Piece Of My Heart" by Janis Joplin

1st Round:
John: "Bye Bye Bye" by 'N Sync
Anna: "Steal My Girl" by One Direction

2nd Round:
Terry: "A Thousand Miles" by Vanessa Carlton
Mike: "Push It" by Salt'n'Pepa 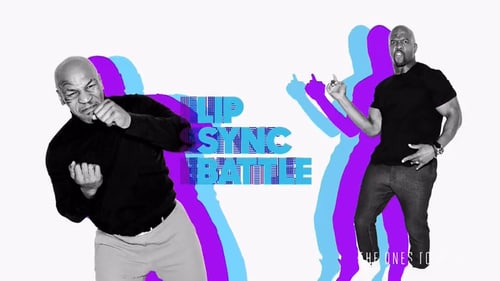 1st Round:
Hoda: "Baby Got Back" by Sir-Mix-a-Lot
Michael: "London Bridge" by Fergie

1st Round:
Malin: "Pour Some Sugar On Me" by Def Leppard
Anna: "Hero" by Enrique Iglesias 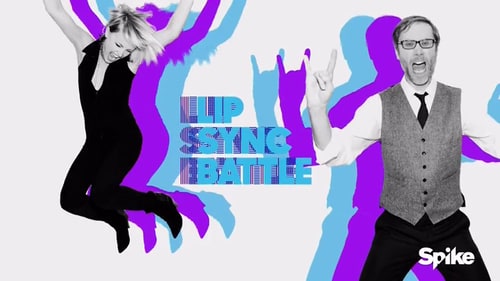 1st Round:
Derek: "Can't Hold Us" by Macklemore & Ryan Lewis
Julianne: "All About That Base" by Meghan Trainor

2nd Round:
Derek: "Chandelier" by Sia
Anna: "I Just Had Sex" by The Lonely Island

1st Round:
Salt: "Since U Been Gone" by Kelly Clarkson
Pepa: "Firework" by Katy Perry

1st Round:
Queen: "My Lovin' (You're Never Gonna Get It)" by En Vogue
Marlon: "Happy" by Pharrell Williams

2nd Round:
Queen: "Rock the Bells" by LL Cool J
Marlon: "Stay With Me" by Sam Smith 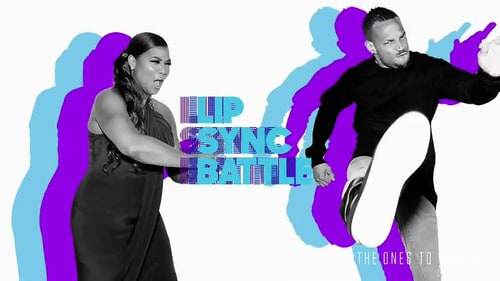 Episode 11
Alison Brie vs. Will Arnett

2nd Round:
Will: "Everything is Awesome" by Tegan and Sara feat. The Lonely Island
Alison: "Bang Bang" by Jessie J, Nicki Minaj & Arianna Grande

2nd Round:
Deion: "Like a Virgin" by Madonna
Justin: "Crazy Train" by Ozzy Osbourne

2nd Round:
Willie: "I Need Love" by LL Cool J
Andy: "Working for The Weekend" by Loverboy

1st Round:
Victoria: "Total Eclipse Of The Heart" by Bonnie Tyler
Gregg: "I Believe In A Thing Called Love" by The Darkness

2nd Round:
Victoria: "Hot In Here" by Nelly
Gregg: "Milkshake" by Kelis

1st Round:
Ilana: "Hey Ya!" by Outkast
Abbi: "The Humpty Dance" by Digital Underground

2nd Round:
Ilana: "I'ts Raining Men" by The Weather Girls
Abbi: "And I'm Telling You I'm Not Going" by Jennifer Hudson

Lip Sync Battle is an American musical comedy television program which premiered on April 2, 2015, on Spike cable network. The show is based on an idea introduced to Late Night with Jimmy Fallon by Stephen Merchant, in which celebrities battle each other with lip sync performances. It was used (and is still used) as a recurring segment on The Tonight Show Starring Jimmy Fallon before being developed as a separate show.

The premiere episode was the highest-rated premiere in Spike's history. Lip Sync Battle has been a hit show for the network; the series since has been renewed for a second season.

Who's the best Princess Jasmine ? by compcua

I am hearing Voices by reallly

Men Who Look Better With Beards by Elfflame

Disney Princess in Their Childhood by Meganfan

Puberty at its best by Emily

I'm from another planet. Literally! by Emily

A dress to kill for - Nicole Kidman by Emily