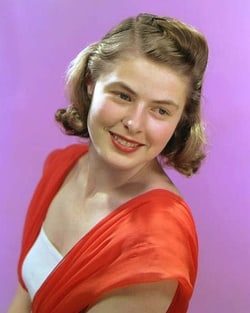 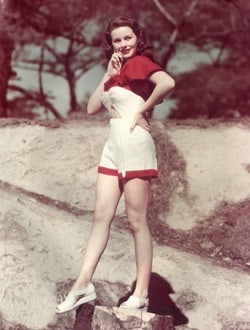 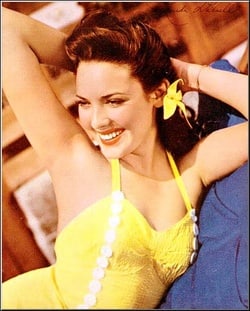 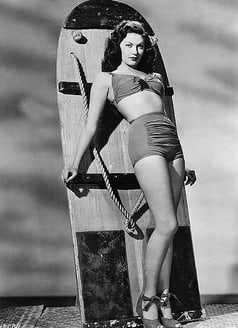 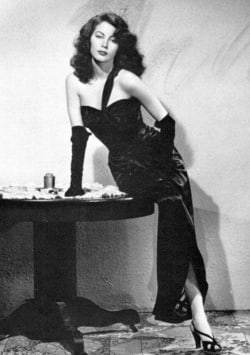 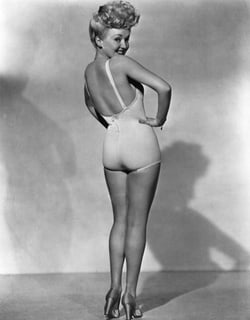 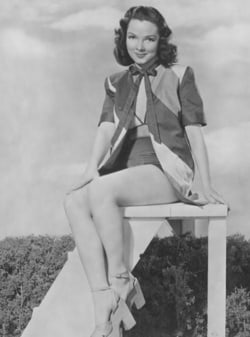 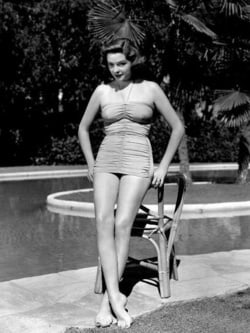 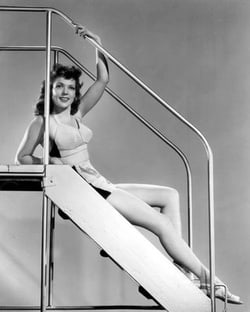 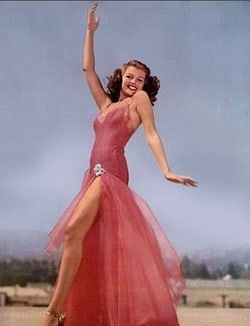 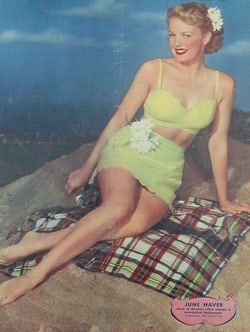 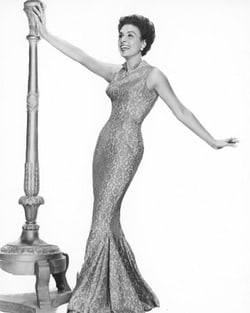 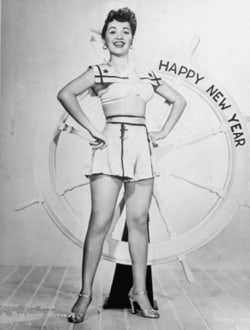 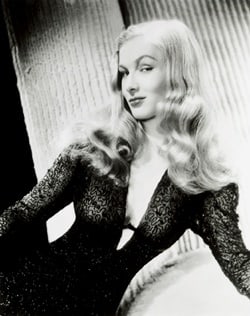 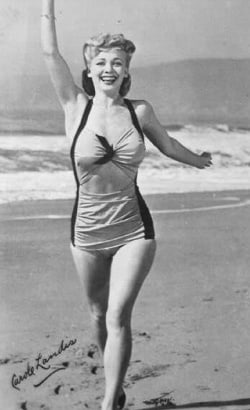 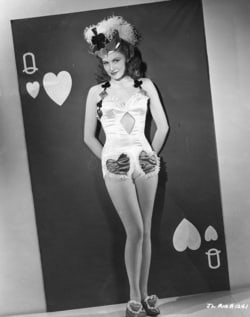 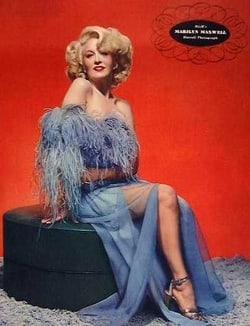 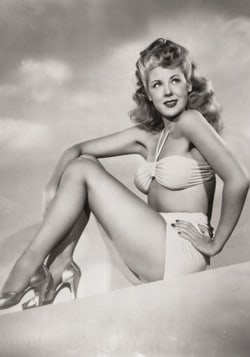 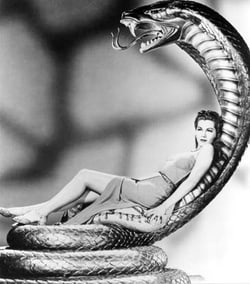 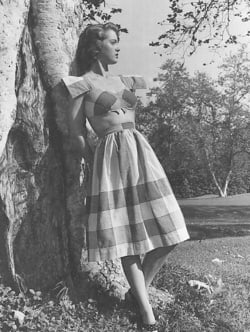 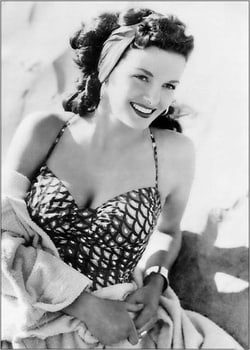 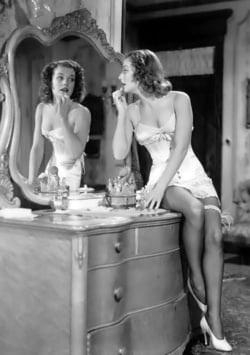 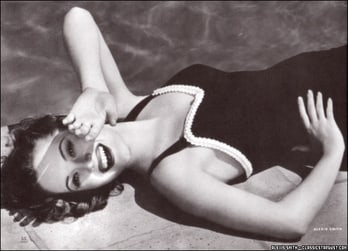 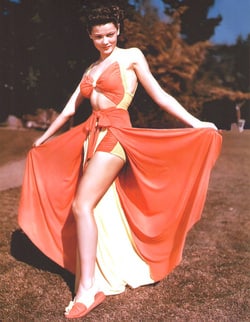 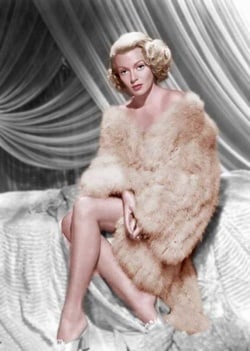 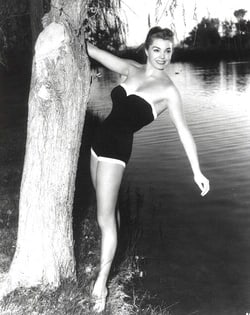 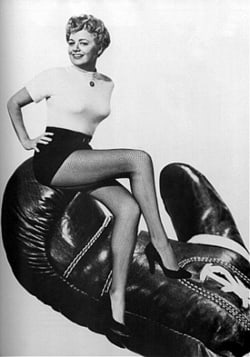 A pin-up girl or pin-up model is a model whose mass-produced pictures see wide appeal as pop culture. Pin-ups are intended for informal display. Pin-up girls are glamour models, fashion models, and actresses.

Pin-up may also refer to drawings, paintings and other illustrations done in emulation of these photos. The term was first attested to in English in 1941; however the practice is documented back at least to the 1890s. The pin up images could be cut out of magazines or newspapers, or be from postcard or chromo-lithographs, and so on. Such photos often appear on calendars, which are meant to be pinned up anyway. Later, posters of pin-up girls were mass-produced.

Other Pin-Ups lists I made:

Beautiful Ladies of the 20th Century by Art Farley