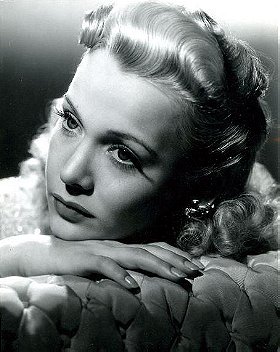 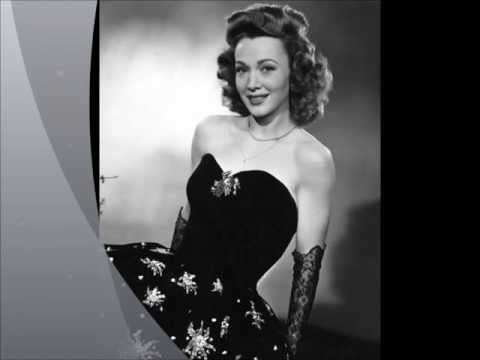 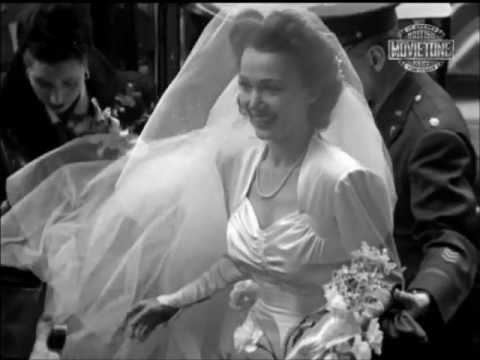 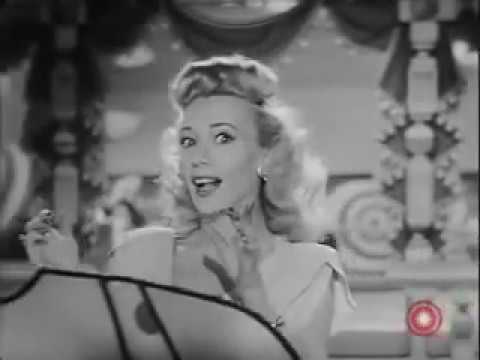 After graduating from high school, she married Irving Wheeler, but the union lasted a month (the marriage was annulled because Carole was only 15 at the time). The couple remarried in August 1934, and the two headed to California to start a new life. For a while she worked as a dancer and singer, but before long the glitter of show business drew her to Los Angeles.

She won a studio contract with Warner Brothers but was a bit player for the most part in such films as Ha nacido una estrella (1937), Un día en las carreras (1937), and El secreto del candelabro (1937). The following year started out much the same way, with more bit roles. By 1939, she was getting a few speaking roles, although mostly one-liners, and that year ended much as had the previous two years, with more bit roles; also, she and Wheeler were divorced.

In 1940 she was cast as Loana in the Hal Roach production of Hace un millón de años (1940); she finally got noticed (the skimpy outfit helped), and her career began moving. She began getting parts in B pictures but didn't star in big productions -- although she had talent, the really good roles were given to the established stars of the day.

Her busiest year was 1942, with roles in Manila Calling (1942), The Powers Girl (1943), A Gentleman at Heart (1942), and three other movies. Unfortunately, critics took little notice of her films, and and when they did, reviewers tended to focus on her breathtaking beauty. By the middle 1940s, Carole's career was beginning to short-circuit. Her contract with 20th Century-Fox had been canceled, her marriages to Willis Hunt Jr. and Thomas Wallace had failed, and her current marriage to Horace Schmidlapp was on the skids; all of that plus health problems spelled disaster for her professionally and personally.

rch voted for an image 4 months, 1 week ago

Kendraatje voted for an image 1 year, 7 months ago

Kendraatje voted for an image 1 year, 10 months ago

kamikid17 voted for an image 3 years, 2 months ago

compcua added this to a list 3 years, 9 months ago
Who's the best Ariel ? (79 person items)

compcua added this to a list 3 years, 9 months ago
Who's the best Ariel ? (79 person items)

♥Márcia Alice ♡ voted for an image 3 years, 10 months ago

irishblue voted for an image 4 years, 4 months ago

aLittleTyger voted for an image 4 years, 5 months ago