Who would you cast for the Sucker Punch sequel?

This is my 2nd poll that I have done here on Listal, and this one is based on the cast that should be in the sequel to Sucker Punch if it were to be made today.

The rules are simple - Just comment your top three choices of which actor/actress you would choose to place in the sequel idea and I will tally after you do this.

Also, this is optional - give your opinion on why one of your top three choices for actors/actresses should be cast in that particular role.

NOTE: I did not include the original cast because I felt that there was no need to recast Sweet Pea, Babydoll and the others, as I love the actresses and actors in the original roles. :)

SAMPLE (MINE WILL NOT COUNT):

1. Nicola Peltz - Has that bitch face but really has plenty of beauty inside and outside. Watch in her Transformers: Age of Extinction for action, and Bates Motel for a bit of emotional range.
2. Teresa Palmer - Who couldn't have played another badass action role? Watch Warm Bodies and I Am Number Four and see how good her acting chops are!
3. Isabelle Cornish - Would kind of bewilder the audience since Isabelle is Abbie's sister, but could try to have the similar behavior patterns. :)

1. Elle Fanning - Has that sweet face look and personality, but this movie should be able to bring out the tough girl in her. Watch Super 8 for action movie reference. :)
2. Chloe Grace Moretz - Played Hit-Girl in the Kick-Ass movies and showed some emotional range in If I Stay.
3. Liana Liberato - Couldn't imagine a girl who really has some emotional range after the movies Trust and Stuck In Love, but should be able to carry a movie like this.

1. Evan Rachel Wood - Was considered for the role of Rocket but dropped out to do True Blood instead. She would be perfect based on some of her other emotional perfomances like Charlie Countryman or Thirteen.
2. Hailee Steinfeld - True Grit and Ender's Game have really made her a good actress for action roles, and she has the appearance of a nice girl look, but should do a movie where she obtains the tough as nails chick attitude.
3. Alexandra Daddario - Percy Jackson, Texas Chainsaw, and the upcoming San Andreas were her best performances in action movies but displayed some emotional range in Texas Chainsaw and one of the Percy Jackson movies. 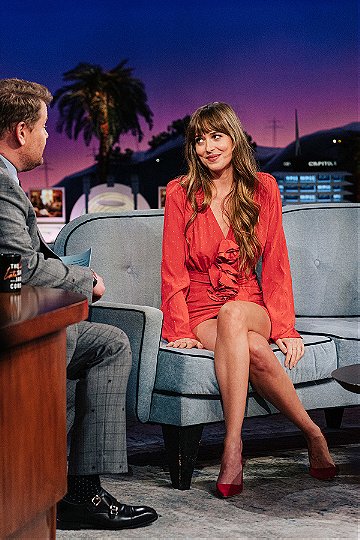 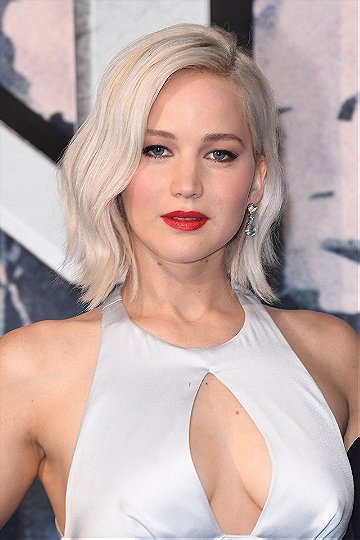 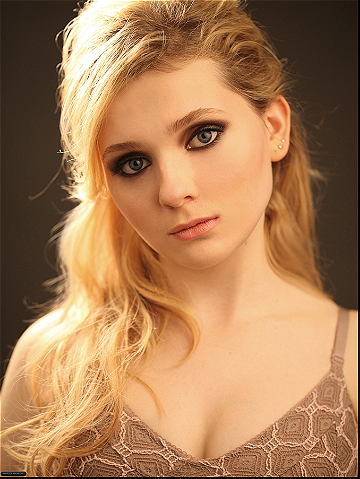 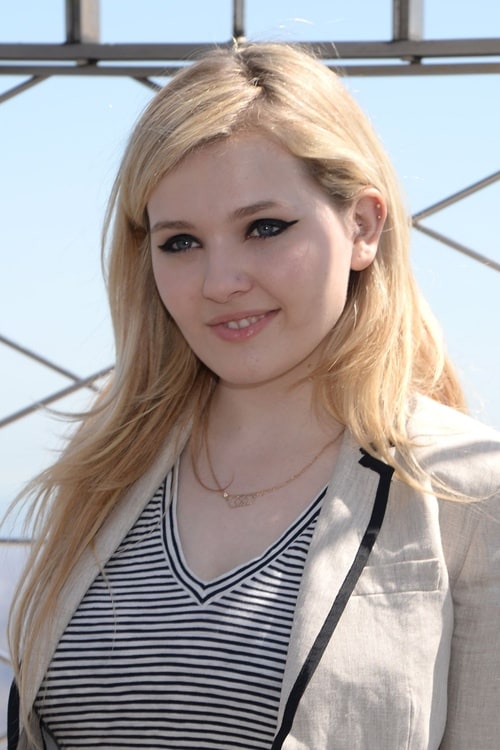 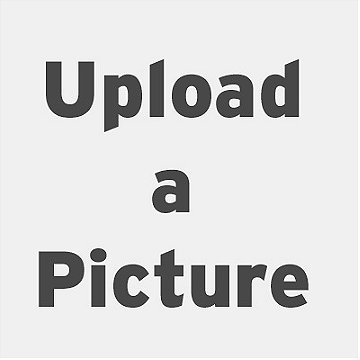 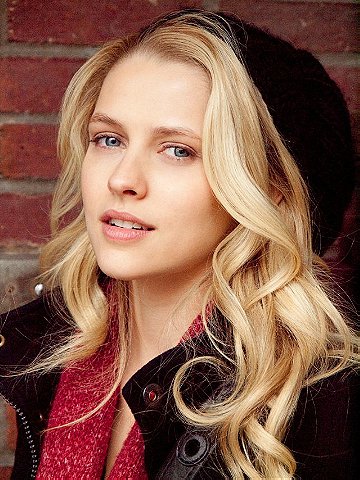 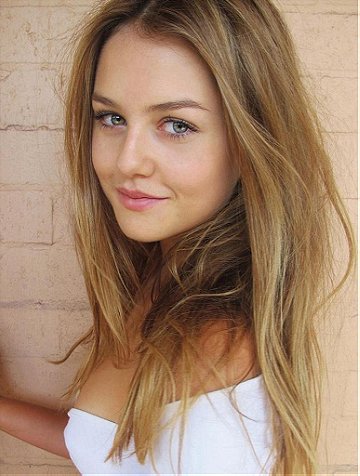 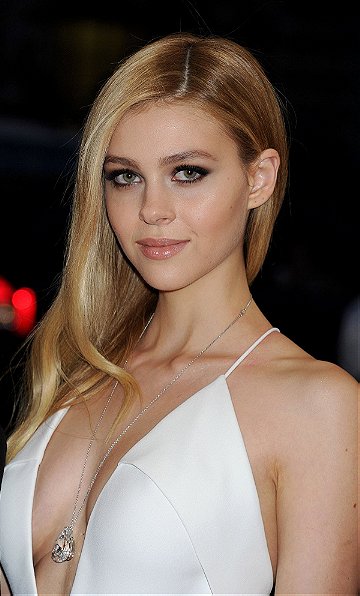 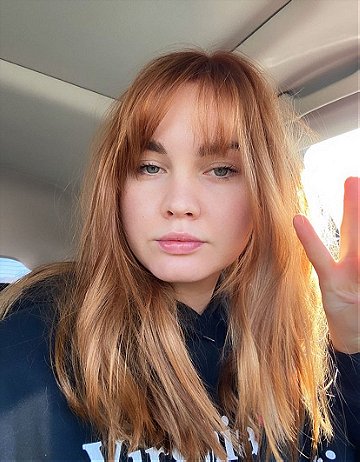 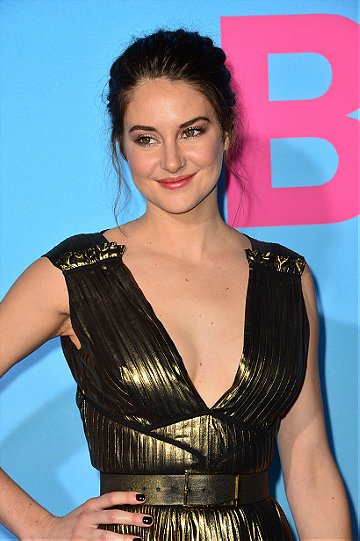 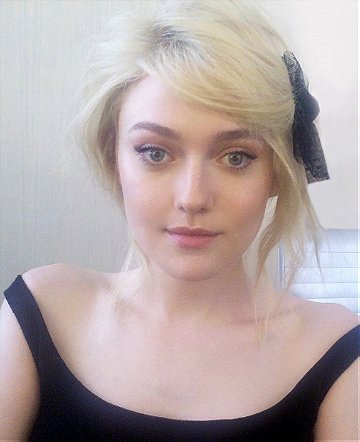 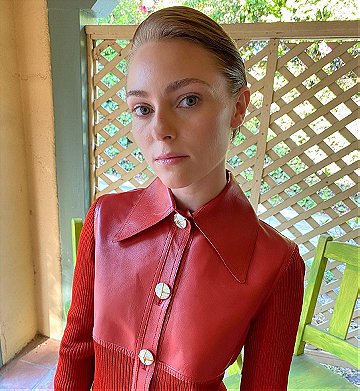 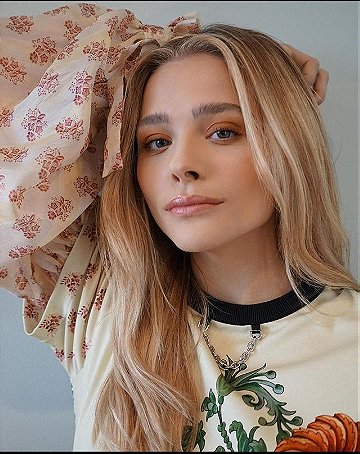 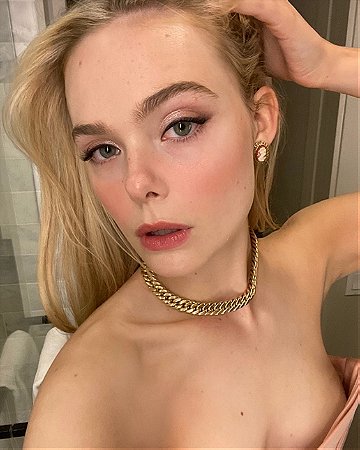 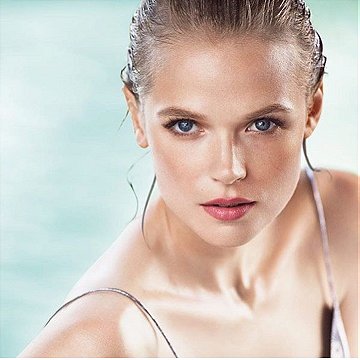 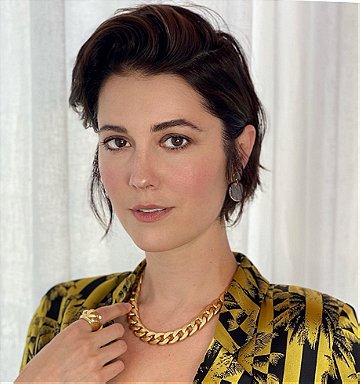 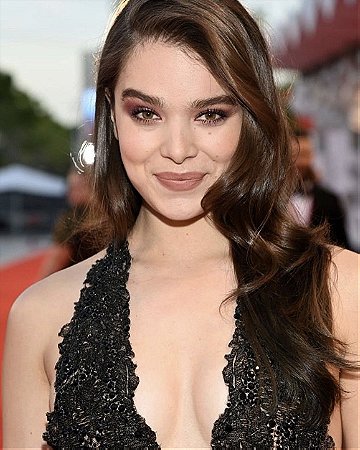 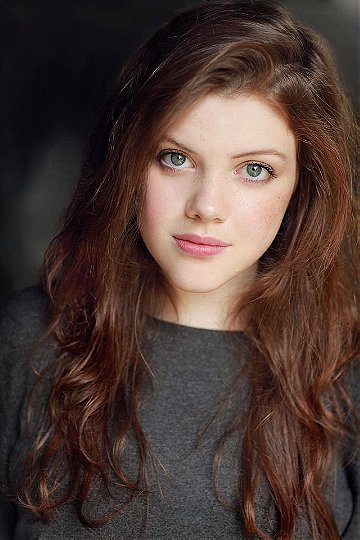 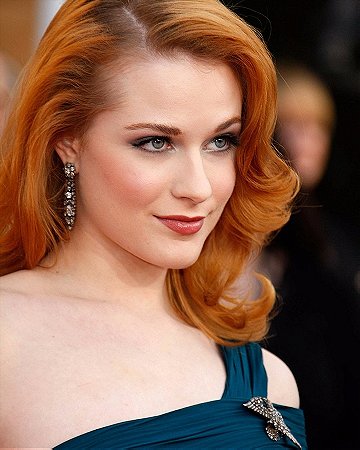 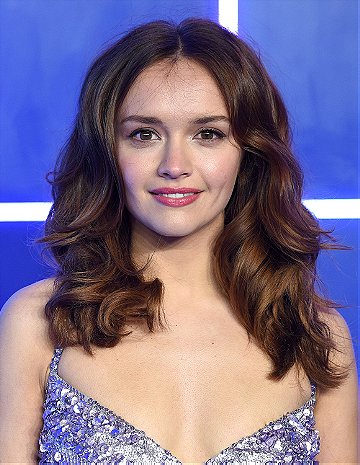 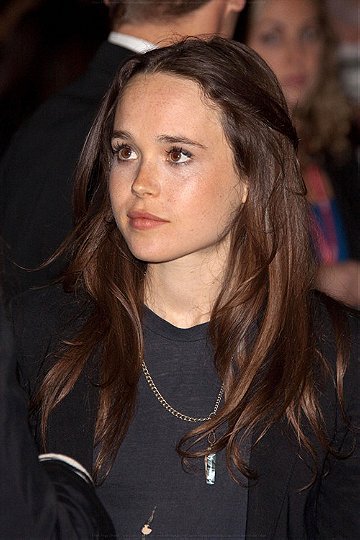 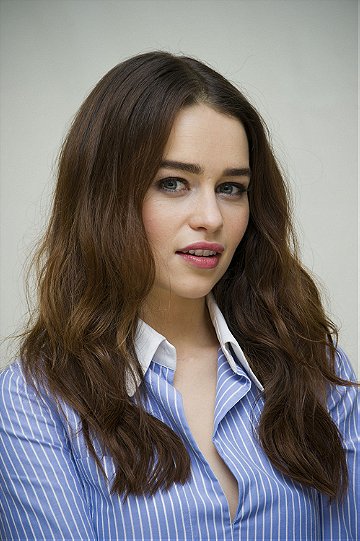 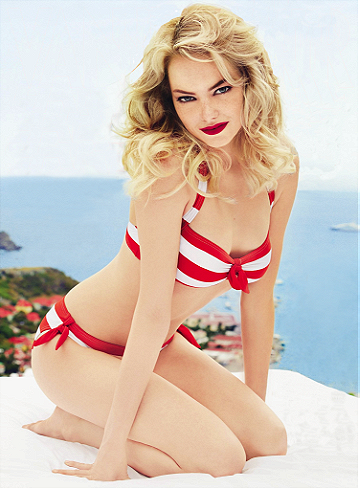 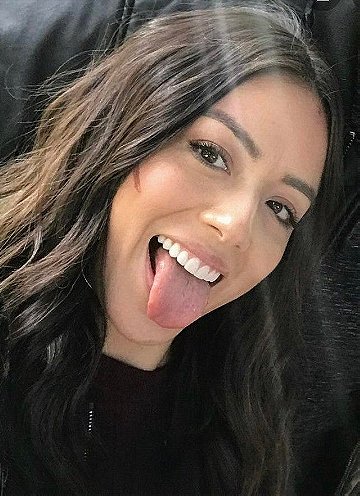 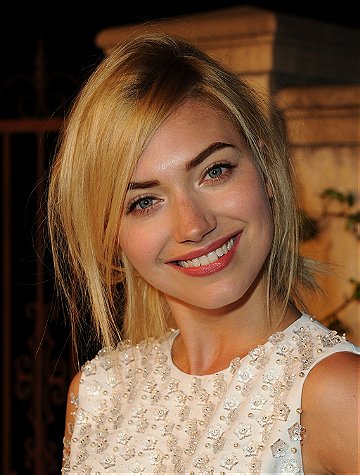 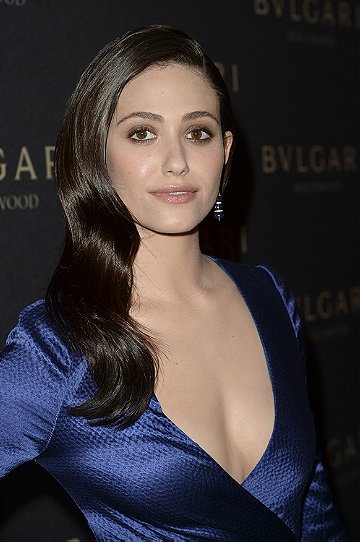 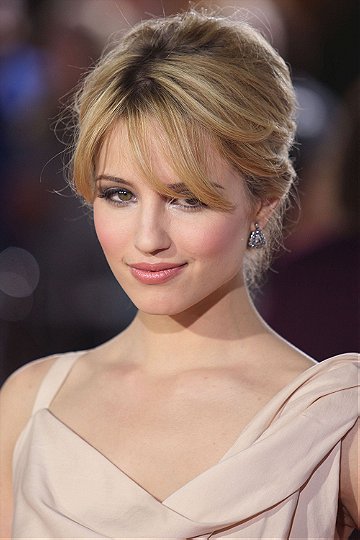 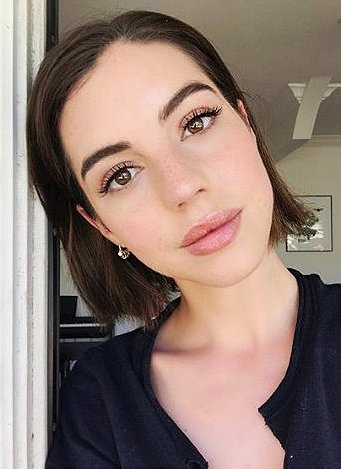 Anime I Need to Watch by Felipe Unger

Movies that I've watched in 2017 by MovieCriticGamer