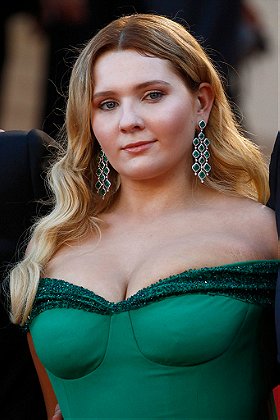 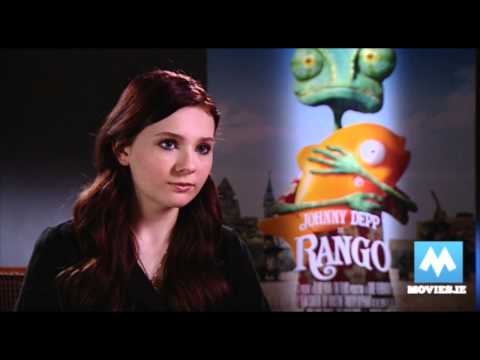 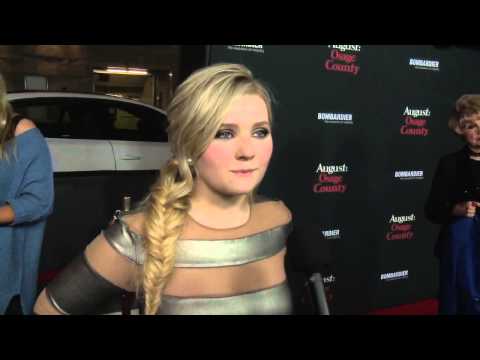 Academy Award-nominated actress Abigail Breslin is one of the most sought-after actors of her generation. Her unique and charismatic talents have contributed to her versatile roles in both comedy and drama.

It's not surprising that Abigail Breslin, the tiny, serious, slightly eccentric Bo in M. Night Shyamalan's Signs (2002), comes from an acting family - her older brother is child-actor Spencer Breslin. It's clear from her amazingly strong and true performance in that movie that she is no stranger to the movie-making process.

A native New Yorker born in that city in 1996, Breslin has been in front of the camera since the age of three, making commercials until eventually cast by Shyamalan to play Mel Gibson's daughter in "Signs."

Breslin's performance in "Signs" garnered her great praise and earned her work on television as well as additional movie roles, including in Raising Helen (2004), in which Breslin had the treat of acting alongside her real-life brother Spencer, and became friends with star Kate Hudson, and in the TV movie The Family Plan (2005) (TV).

Darknight voted for an image 1 week, 1 day ago

SomeBloke voted for an image 1 week, 2 days ago

jemate voted for 2 images 2 weeks ago

centaurblood voted for 2 images 1 month ago

centaurblood voted for an image 1 month ago

SomeBloke voted for 3 images 1 month ago

madreporter voted for 30 images [View All] 1 month, 1 week ago

danielistal voted for 72 images [View All] 1 month, 3 weeks ago

greenarrow voted for an image 2 months ago

Chris Davies voted for 12 images [View All] 2 months ago

danielistal added this to a list 2 months, 1 week ago
Enchanting Blondies (49 beauty items)

L90 added this to a list 2 months, 3 weeks ago
Different Kinds of Beauty (730 person items)

Look Left voted for an image 2 months, 4 weeks ago

lovedriver posted a image 3 months ago