Celebrities Who Were Homeless 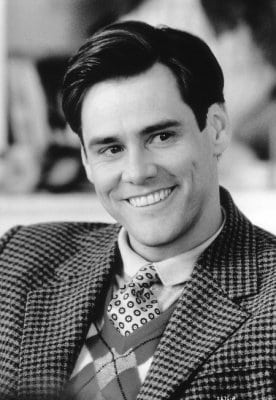 Funny guy Jim Carrey wasn’t always riding high on his comedy prowess. As a Canadian teenager, Carrey and his family slept in a VW van and when he was older, they camped out on his sister’s lawn in a tent. Carrey was, at that point, headlining Canadian comedy clubs while trying to make ends meet. This homelessness didn’t last for long, however. Carrey soon moved to LA where he got the attention of comedian Rodney Dangerfield, and the rest is history.
Coby's rating: 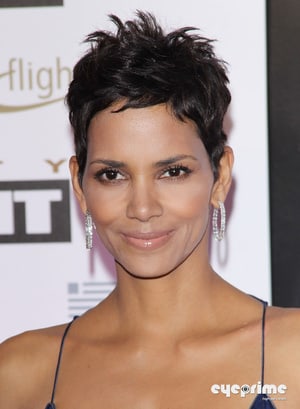 Though Halle Berry is now known for being an Oscar-winning actress and international beauty, she didn’t always live the high life. Early in her career, Berry moved to New York City to pursue her dream as a fashion model and actress. Berry, while trying to find work in New York, briefly stayed in a homeless shelter. At only 21 years old, this star never gave up and had no financial help from her parents. Now, she is a multiple award winner and an unforgettable talent! 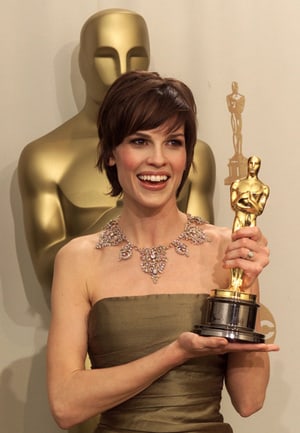 In 1989, when she was 15, Swank and her mom packed up their Oldsmobile Delta 88 and, with just $75, headed to Los Angeles. They lived in the car until a friend [evetually] gave them a place to stay. Swank’s mom used a pay phone to book her daughter for auditions.
Coby's rating: 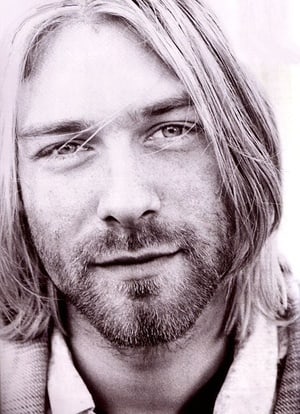 Grammy Award-winning singer,songwriter, musician; lead vocalist of the band “Nirvana” camped under a bridge in Aberdeen, Washington USA and slept in a cardboard box on the porch of a drummer friend; hallway floor of an apartment building, hospital waiting room and old couch in a garage.
Coby's rating: 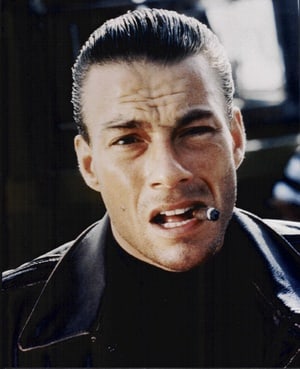 Struggling to gain his acting career, he was sleeping and starving on the streets of LA. Van Damme has said that he never wants his kids to go through what he did.
Coby's rating: 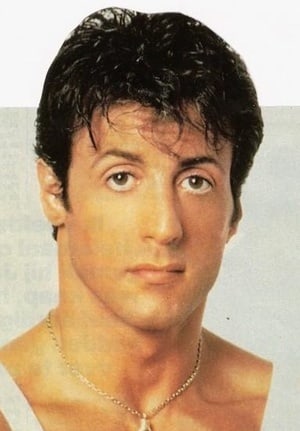 Sylvester Stallone,Oscar-winning actor and screenwriter; film director-producer, for a while slept at the bus station. He once said “I was broke and basically sleeping in the Port Authority bus station for three weeks straight. I read in a trade paper about this film [The Party at Kitty and Studs", 1970] that was paying $100 a day—for a $100 a day I would wreak havoc. Instead of doing something desperate, I worked for two days for $200 and got myself out of the bus station.”.
Coby's rating: 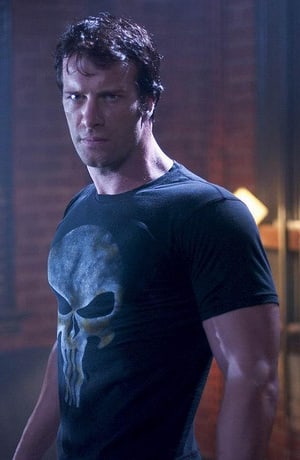 Actor Thomas Jane lived on the streets of Los Angeles for months before he made it big in Hollywood,surviving as a busker.
The Punisher star slept on park benches in between street performances, and he is convinced that his tough times gave him the hunger he needed to finally succeed.
He said, “You have to sacrifice everything you have. I was homeless for a couple of months there. I stayed in welfare hotels in downtown L.A. and when I wasn’t doing that I was living off of food stamps."
Coby's rating: 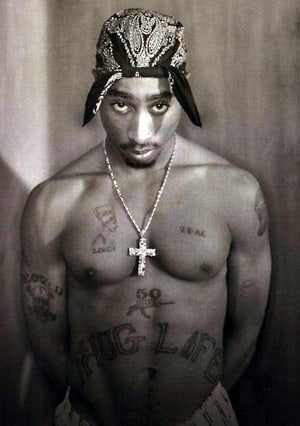 Actor and rap music star. Impoverished throughout most of his childhood, with his mother and half-sister, he moved between homeless shelters and low grade accommodations in New York City. 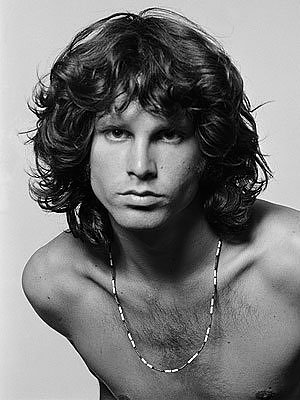 Singer, songwriter and poet; lead singer and lyricist for the 1960s rock band The Doors; Rock and Roll Hall of Fame inductee (with The Doors), slept on rooftops, in cars and under the pier at Venice Beach, California and ‘couch surfed’ at friends apartments. A music icon of the 60’s he was ranked number 47 on Rolling Stone’s “100 Greatest Singers of All Time”. 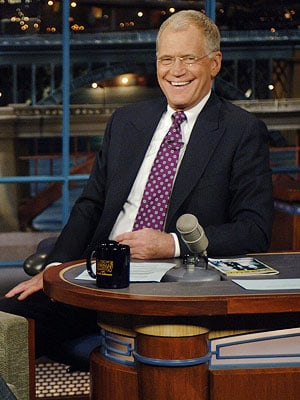 David Letterman wasn’t always one of the kings of late night talk. Born in Indiana, Letterman fell in love with talk shows working at his college radio station. From there, he made the move to Los Angeles where, because of financial constraints, he had to live out of his red Chevy. Now, Letterman is a hugely successful television icon and a role model for anyone in the industry for his industriousness and persistence in pursuit of success! 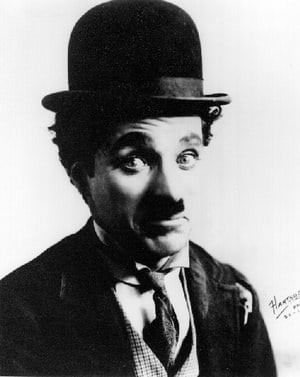 Though Charlie Chaplin wrote film history with his famous character, “The Tramp,” this British born comedian wasn’t always the icon we know him as. As a young boy, his mother was put in a mental health facility and later his father passed away. Subsequently, Chapin lived on his own in London’s streets until he was taken in by foster care. Chaplin had a rough life as a child but made a dynasty for himself after his success in silent film and later, the talkies. Chaplin is one of the seminal players in film history with an upbringing that would make even the tramp look like a poser!
Coby's rating: 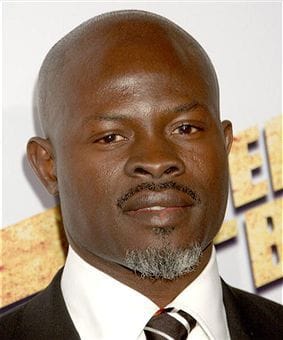 Born in west Africa in Benisese. He is an Oscar-nominated actor and former model. Coming up he slept in subways, streets and outdoor camping near the Eiffel Tower for two years beginning at 13 years old.
Coby's rating: 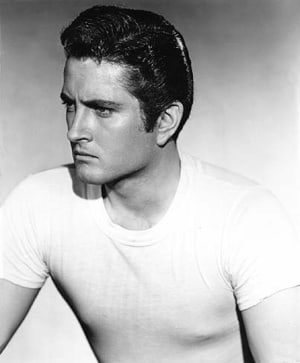 Actor, father of actress Drew Barrymore spent many years living on the streets and in shelters, becoming more and more reclusive and eventually disappearing into the wilderness maintaining very little contact with friends and family. 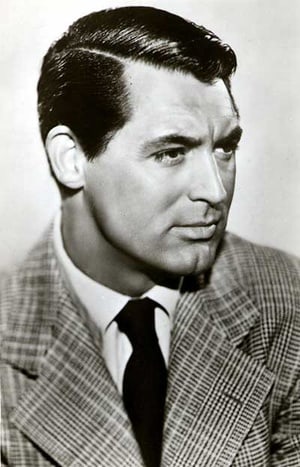 Oscar-winning actor slept rough on the streets of Southampton, England during a summer in his youth at the time of World War I. (source: book, Cary Grant: A Biography, by Marc Eliot, 2004, page 31: “Archie then volunteered for summer work as a messenger and gofer on the military docks, often sleeping in alleys at night if he didn’t make enough money to rent a cot in a flophouse.”). 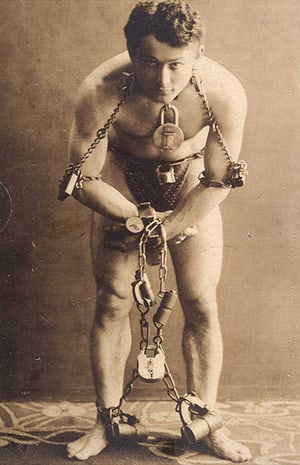 This Hungarian-born magician and escapologist is perhaps the most famous magician in history. In 1878, he immigrated to Appleton, Wisconsin with his Jewish parents and seven siblings. At age 12, Houdini left home in search of work and traveled for two years on his own, making his way from Wisconsin to Missouri and settling finally in New York City. He lived in tents and on the streets, in shelters and in makeshift quarters. Finally, Houdini got his big break in 1899, where he met his manager who told him to concentrate on great acts of escape, which became his hallmark. 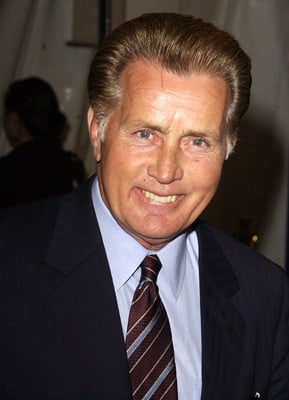 Emmy Award-winning actor,director and producer; slept in New York City subway while he was a young strugglin gactor.
Coby's rating: 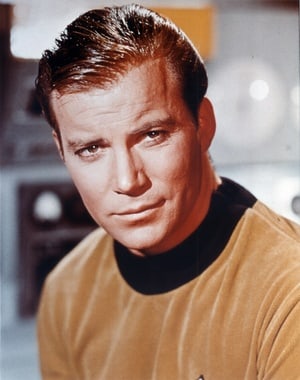 Though Shatner is a busy and successful working actor today, times weren’t always good for this Canadian-born author and actor. After the cancellation of Star Trek in 1969 and a bitter divorce, Shatner lived in a pick-up truck with a walk-in camper on the back for a time. Included in that time, Shatner travelled to the east coast of the U.S. appearing in a play on the summer theater circuit and sleeping in the camper with his dog. Shatner now enjoys a thriving career and a place in scifi history.
Coby's rating: 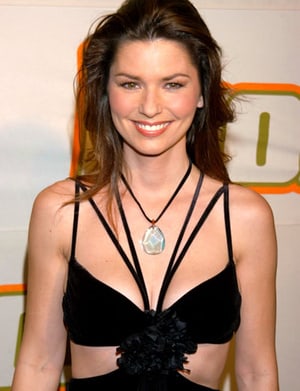 Grammy Award-winning singer was in a homeless shelter in Toronto, Canada in late 1978 at age 13 with her mother and siblings, as recalled in the book: Shania Twain: The Biography by Robin Eggar, 2005.
Coby's rating: 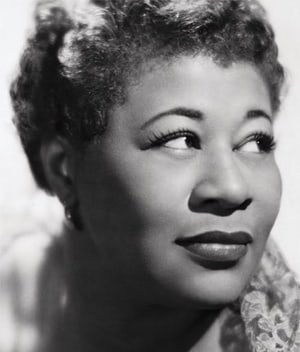 Ella Fitzgerald is known as the “First Lady of Song,” but was the first lady of homelessness until she made it big. As a teenager, Fitzgerald lived on the streets of Harlem in New York City for a year, just before she won an amateur singing talent contest at the Apollo Theater. From there, her career skyrocketed. This Grammy winner and owner of the U.S. Presidential Medal of Freedom died a rich and revered lady – a far cry from her modest youth. 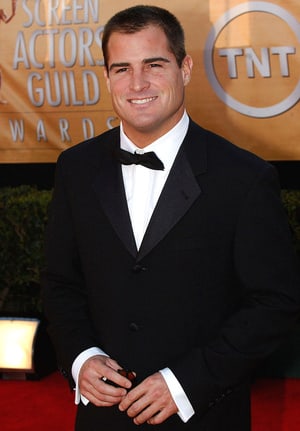 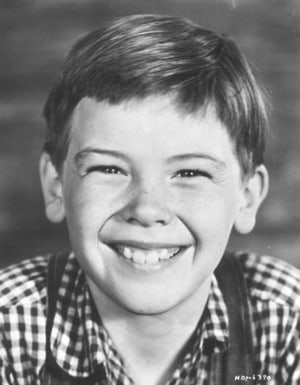 Oscar-winning actor (as child star); the original voice of Walt Disney’s 1953 Peter Pan animated movie, died alone of a heart attack at age 31. The body was discovered by boys playing in a vacant tenement building in New York City and was buried in an unmarked grave, unidentified until several months later. 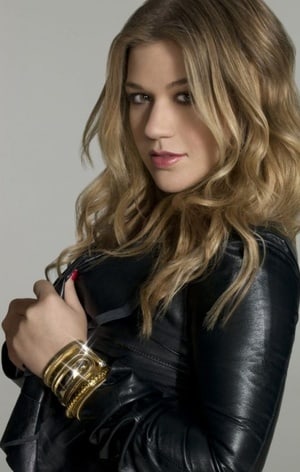 Grammy Award-winning singer; American Idol television talent show 1st-season winner 2002, lived in a car and in a shelter, with her female roommate after a major structural fire forced them out of a 71-unit apartment building in West Hollywood, California in March 2002. In an interview with Inside Edition television news magazine, September 5 2002, her roommate-fellow Texan, actress/singer Janet Harvick was quoted as saying, “It was really, really rough because we had just moved here, and we had just moved in the day of the fire. We knew nobody here, I mean nobody, so the night of the fire, the next day, and night, we stayed in our car.”
Coby's rating: 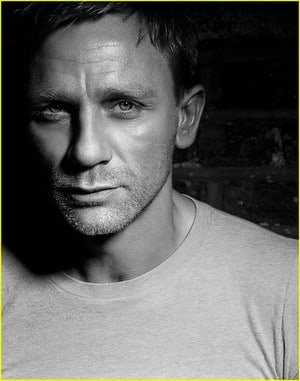 The new James Bond, Daniel Craig was sleeping at London’s park benches struggling to be an actor.
Coby's rating: 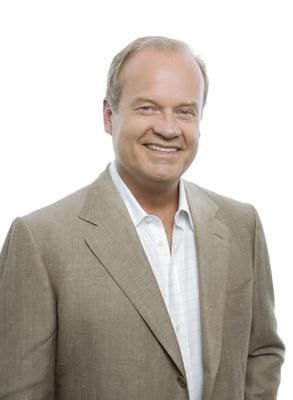 Emmy Award-winning actor; star of the television series Frasier, camped out the back of a theater behind his motorcycle.
Coby's rating: 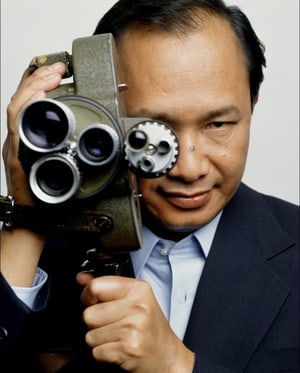 Chinese-born film director (Mission Impossible 2, Broken Arrow, Windtalkers, etc.) lived in a crude shelter having been made homeless for a year and losing everything at age seven, along with his family, after a major fire in Hong Kong on Christmas Day 1953 destroyed his home and those of 50,000 other residents.

Actors who died before seeing their final movie by Lexie

13 Most Memorable Opening Scenes by Dan

One Letter Off Movie Posters! by James B.

Romeo and Juliet In Movies by Mejo ♥♫

Celebrities Who Attempted Suicide by Coby

Low Budget Movies That Made Lots Of Money by Coby