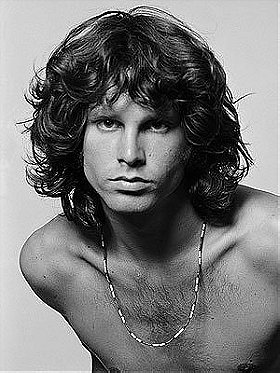 203 votes
Celebrities Who Were Homeless (25 items)
list by Coby
Published 11 years, 8 months ago

181 votes
Celebrity Portraits Made Out Of Cassette Tapes (29 items)
list by Coby
Published 11 years, 8 months ago 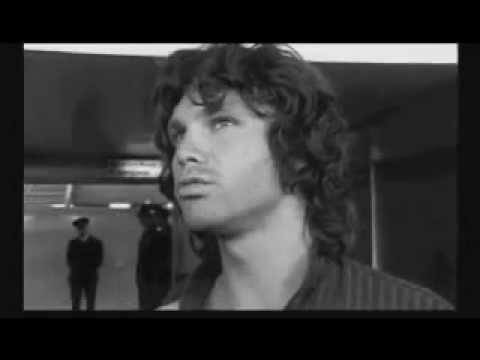 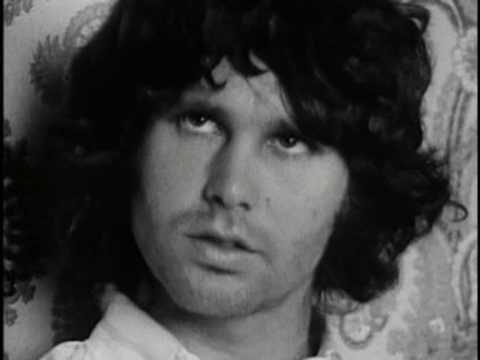 Due to his songwriting, bass voice, wild personality and performances, he is regarded by critics and fans as one of the most iconic and influential frontmen in rock music history, and, due to the dramatic circumstances surrounding his life and death, in the latter part of the 20th century, he was one of the popular culture's most rebellious and oft-displayed icons, representing generational gap and youth counterculture. He was also well known for improvising spoken word poetry passages while the band played live. Morrison was ranked number 47 on Rolling Stone's list of the "100 Greatest Singers of All Time", and number 22 on Classic Rock Magazine's "50 Greatest Singers In Rock". Ray Manzarek said that Morrison "embodied hippie counterculture rebellion..." Morrison was sometimes referred to by other monikers, such as "Lizard King" and "King of Orgasmic Rock".

1. Like a Rolling Stone: The Life Times of Ben Fong-Torres

4. The Lords and the New Creatures: The original published poetry of Jim Morrison

Bonjour Amis voted for an image 3 months, 2 weeks ago

Dagobert added this to a list 1 year, 1 month ago

Darthmasco added this to a list 2 years, 7 months ago
Sagittarius (277 person items)

Nusch posted a image 3 years ago

Nusch voted for 5 images 3 years ago