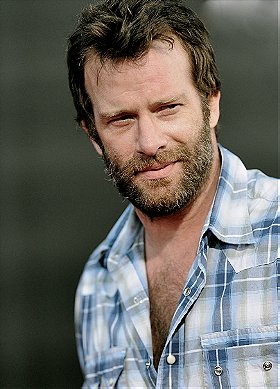 203 votes
Celebrities Who Were Homeless (25 items)
list by Coby
Published 10 years, 6 months ago 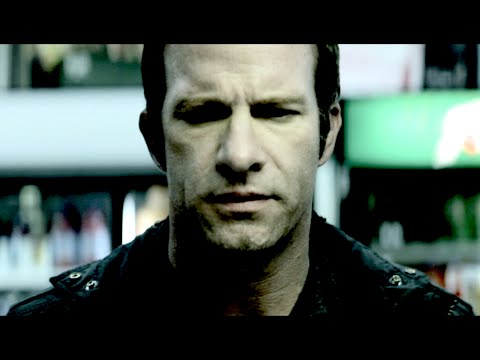 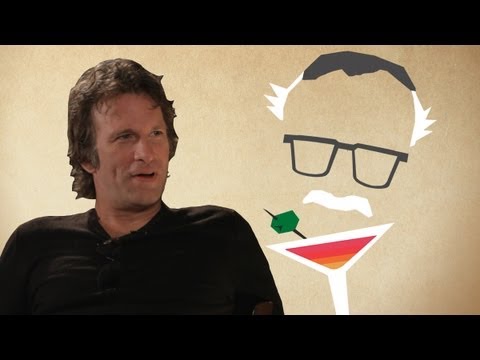 Gained a significant amount of muscle to fill the role of the Punisher. Putting on between 20 to 40 pounds, Thomas Jane underwent brutal and rigorous work-out sessions to turn that into muscle weight, all for the role of El castigador (2004).

Like Dolph Lundgren in the earlier Vengador (1989) movie, he dyed his hair jet black to match the original comic book character.

In a 2005 interview, he claimed that El castigador (2004) was both the most fun and the most physically exhausting movie he has done.

Is a fan of the alternative band The White Stripes.

Engaged to Patricia Arquette in August, 2002.

Is half Irish, a quarter Italian and a quarter German.

Married Patricia Arquette at the Palazzo Contarini in Venice.

Has a close relationship with Steve Niles, a horror comic book writer. His likeness has been used for Niles' supernatural detective, Cal MacDonald, in an attempt to put him in the role for a proposed film.

Was rumored to be Two Face in El caballero oscuro (2008), but the role of went to Aaron Eckhart.

Was considered for the part of Kainan in Outlander. (2008)

Was Zack Snyder's first choice for Edward Blake/The Comedian in Watchmen (2009), but he had to turn it down because of scheduling conflicts with Dark Country. (2009)

Was offered a chance to reprise the role of Frank Castle in Punisher: War Zone (2008), but turned it down.

2. A Magnificent Death from a Shattered Hand

2. A Magnificent Death from a Shattered Hand

1. A Magnificent Death from a Shattered Hand

1. A Magnificent Death from a Shattered Hand

rose77 added this to a list 2 years, 2 months ago
My Favorite Celebrities in their 50s (124 person items)

rose77 added this to a list 2 years, 2 months ago
My Favorite Celebrities in their 40s (99 person items)

Leo added this to a list 4 years ago
My Wishlist for What the Hell Happened? (94 person items)

IsabellaSilentRose added this to a list 5 years, 3 months ago
Comic Con 2016 (240 person items)