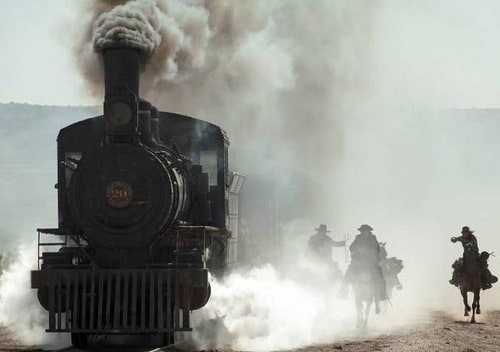 Some of the most fun, imaginative and well-executed action sequences to come around in a while-- along with a nice Buster Keaton a la The General vibe.

I found it to be a better movie than its performance with critics would suggest. The film balances fun with weighty themes in an effective way, though not perfectly as it runs a good 20 minutes too long.

The major fault for me is that the film lacks any memorable performance or especially arresting characters-- for this reason it's already rapidly slipping from my consciousness.

Still-- a more solid all around film than I would've guessed.
Xanadon't's rating: 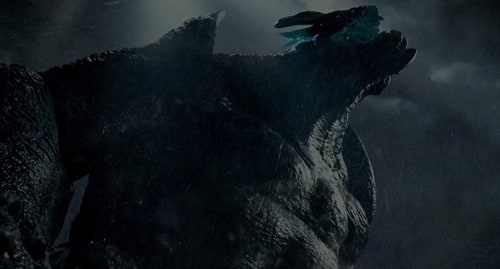 It's big and noisy and pleasantly dumb. Perfect summer cinema for the inner thirteen year old in all of us, actually. I suggest seeing it on the biggest screen you can.
Xanadon't's rating: 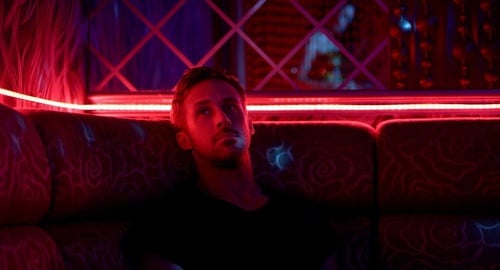 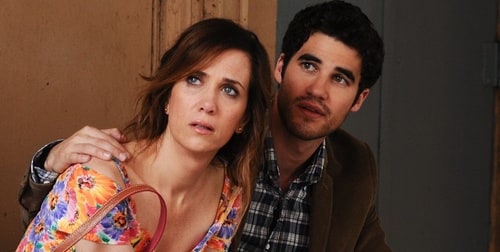 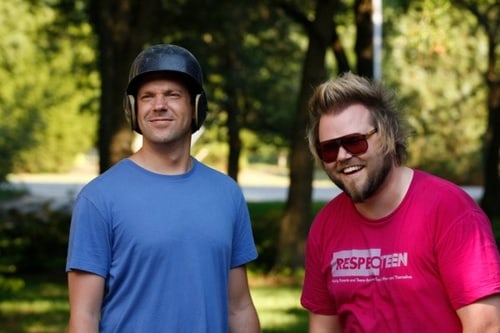 A much better comedy than probably anyone ever guessed, though a good deal might depend on how well you take to the cast. The fact that it's got the guy from Tucker and Dale vs. Evil probably takes the whole project further for me than for most people.

It's silly and stupid in a good many ways, but it makes some nice emotional observations here and there, even while keep things light and funny.
Xanadon't's rating: 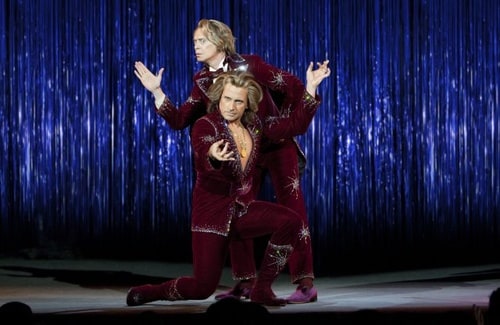 The first 5 minutes were promising. And then any good will I had toward the film was efficiently and effectively done away with. Steve Carrell is by far the most unlikeable we've ever seen him. And Jim Carey puts on the kind of show that makes me wish he never stars in another comedy (or possibly anything) ever again. It's that bad.

And then when you think it's bad, it gets worse. Terrible, stupid ending.

On the bright side, Olivia Wilde is pretty and doesn't embarrass herself as much as everyone else involved. 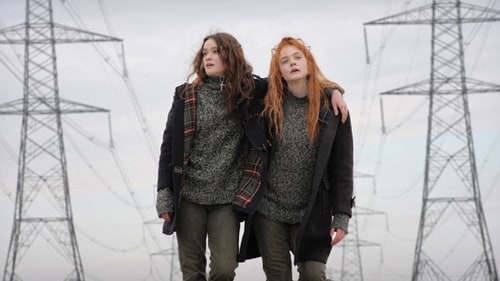 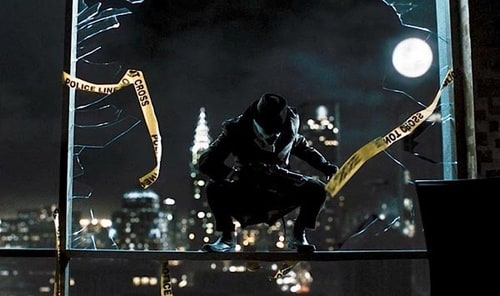 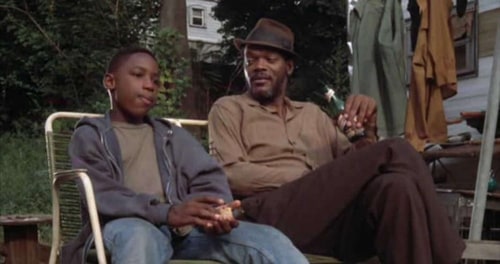 Where I see what all the fuss is about 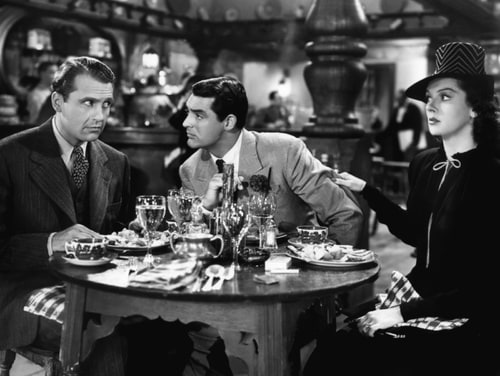 A cool movie group/project thing formed with members here on listal, as described here: www.listal.com/list/five-by-five
Mathematically speaking, I should have 2 or 3 of these films represented every month for the rest of the year- otherwise I'm neglecting my duties! 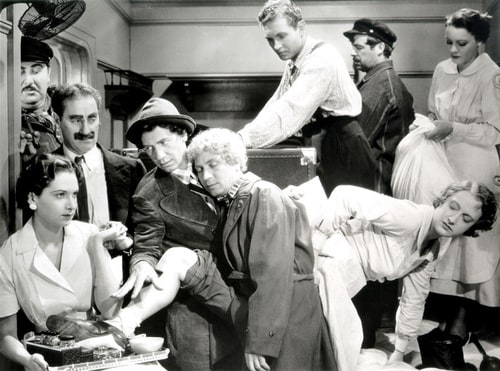 This was a lot of fun and my thanks goes out to the giraffe.
Xanadon't's rating: 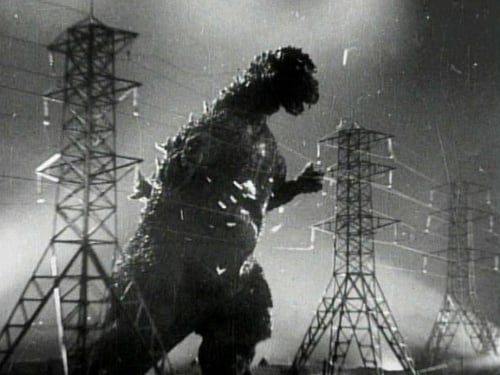 What the hell took me so long is anyone's guess, but this is one hell of a movie in every respect. I'm suspicious that not many of the spin-offs could possibly be as good as this original. Thanks goes out to portlander.
Xanadon't's rating:

8.3
Bill Burr: You People Are All the Same.
Xanadon't's rating: 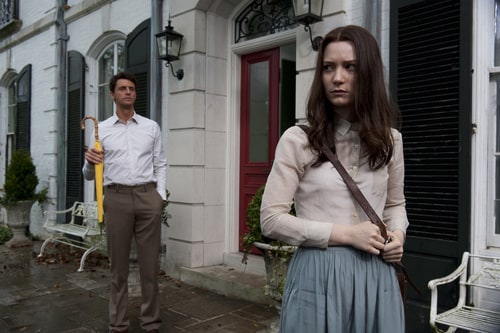 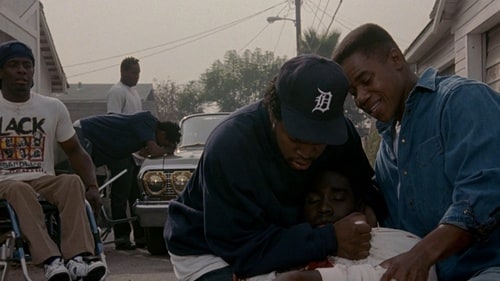 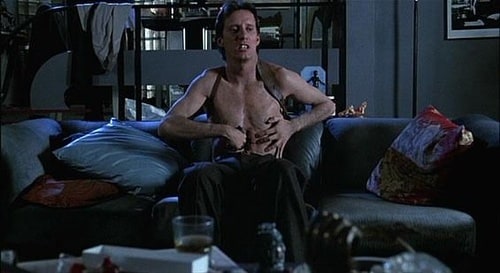 8.8
It's Always Sunny in Philadelphia
Decided to watch this so that I could try to understand what the hell one of my coworkers is talking about half the time.

Not great enough to get me through further than the 3rd episode of the second season though, I guess.

Continuing my summer of not being very good at getting movies watched. And not being as committed as usual to offering reflections on the few that I do see. Finding myself pretty busy these days, so once a movie is no longer fresh in my mind, it sometimes takes more mental effort than I"m willing to spend to go back and drum up a proper response.

My 2012 movie year in review by the giraffe