I love some actors even more when I see them in a cool video clip, here's some of these little performances.
I know there are lots of list about this topic so I tried to collect less known video clips. 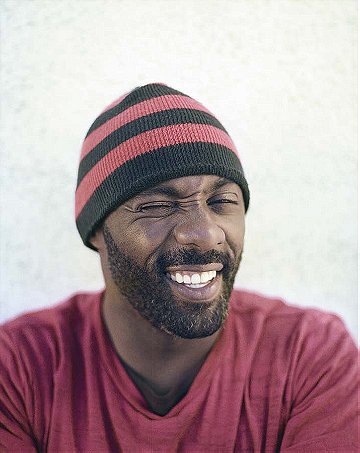 Idris Elba in Mumford and Sons' Lover Of The Light (2013) 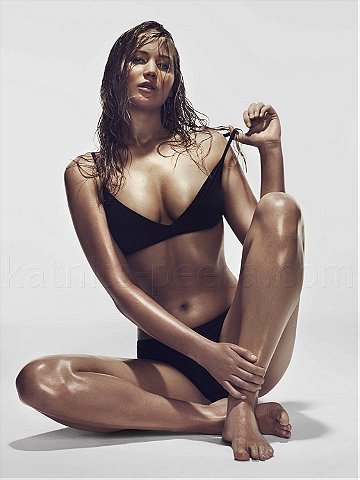 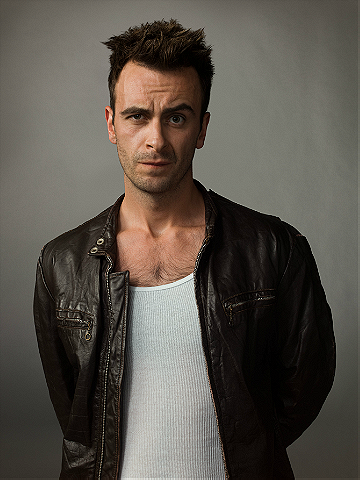 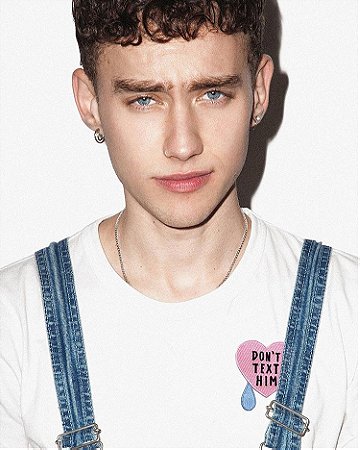 Olly Alexander is the lead singer of the band Years and Years. So alongside being an actor, he is also starring in his bands' videos. So I picked the most viewed song of theirs: King. 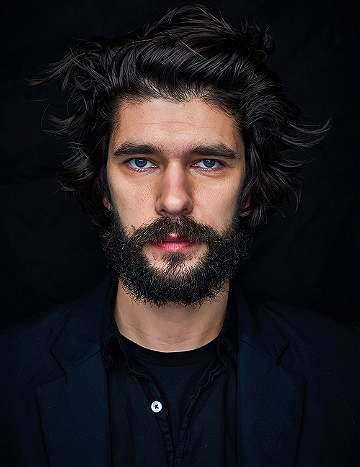 Ben Whishaw starred in Years and Years' music video for Real in 2014. Whishaw and the lead singer Alexander have starred together in the 2007 movie Bright Star, in which Whishaw played poet John Keats. 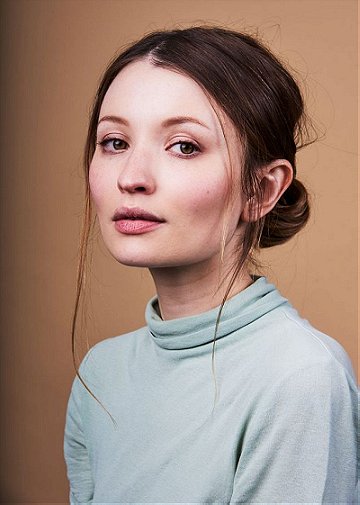 English actress is friends with Olly Alexander, they starred in God Help The Girl together. 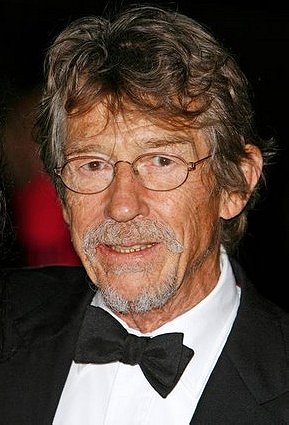 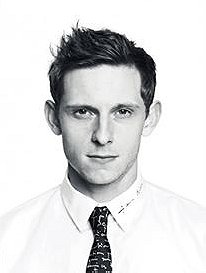 Jamie Bell and Evan Rachel Wood portrayed a young couple in Green Day's 2005 hit Wake Me Up When September Ends. 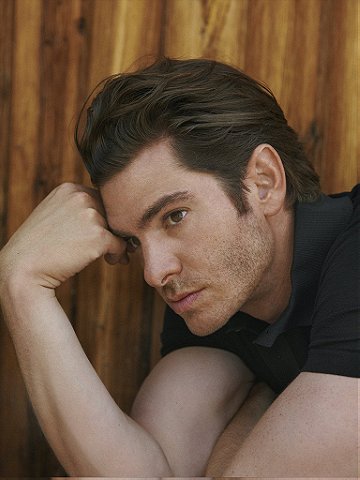 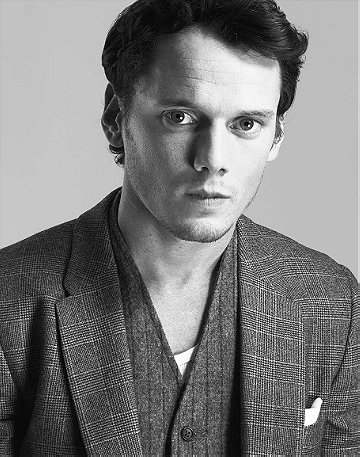 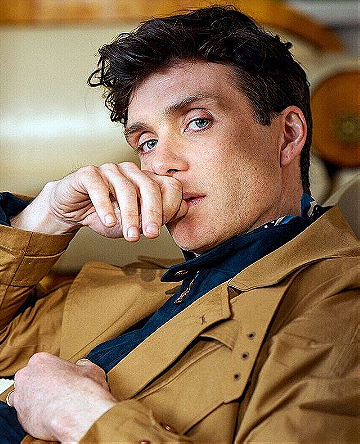 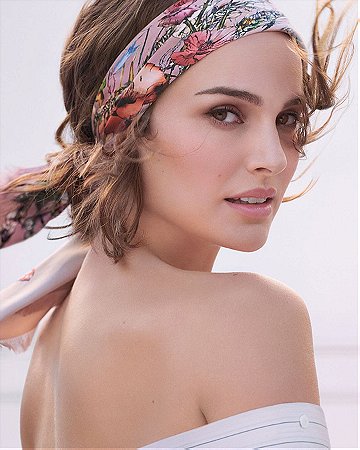 with Johnny Depp in Paul McCartney's My Valentine (2012) 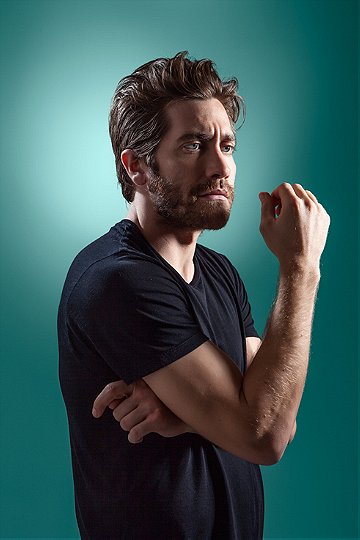 in The Shoes' Time To Dance with a very good performance

in Vampire Weekend's Giving Up The Gun with Joe Jonas 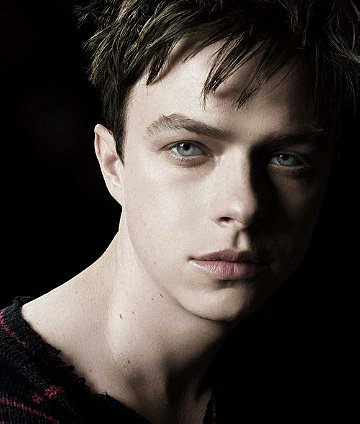 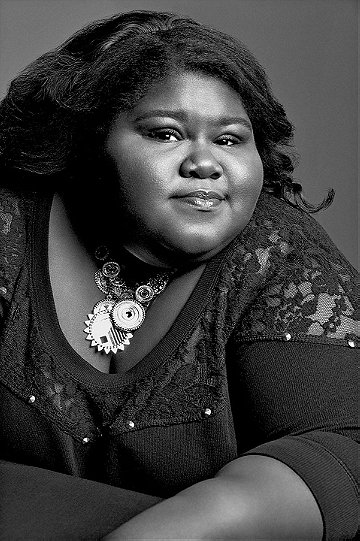 Foster The People's breakthrough song Pumped Up Kicks was everyone's favorite for a while. From the same album, Torches, Don't Stop(Color On The Walls) has a colorful video featuring Precious star. 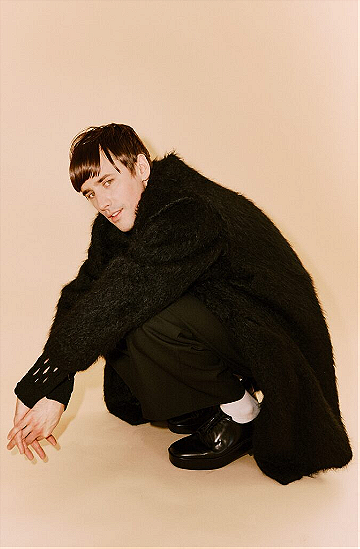 Only reason to stand Taylor Swift's music for 5 minutes. 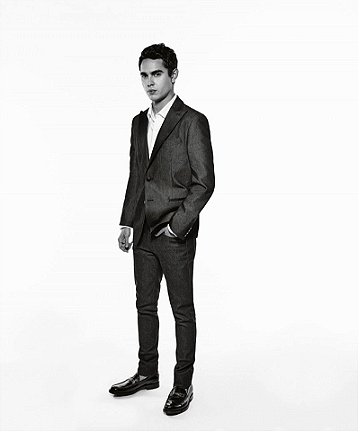 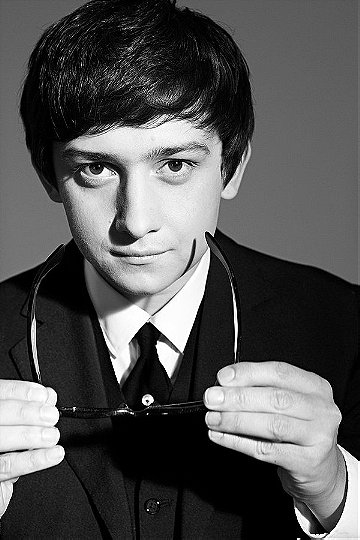 Also this video is directed by Tim Burton and features Winona Ryder. 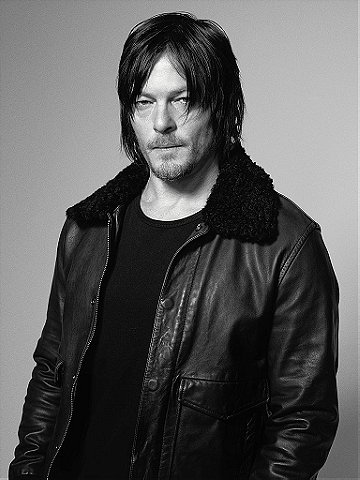 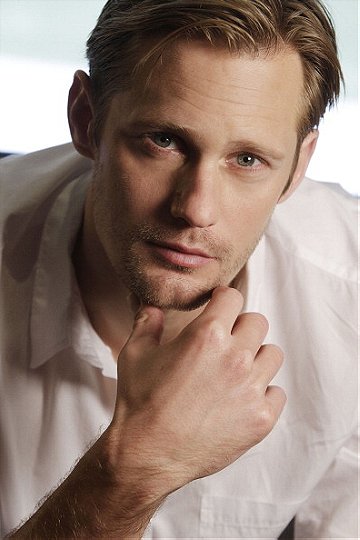 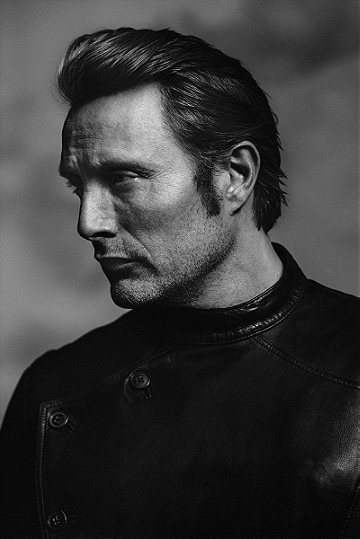 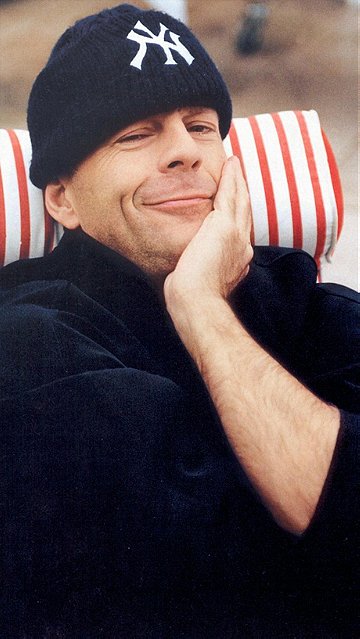 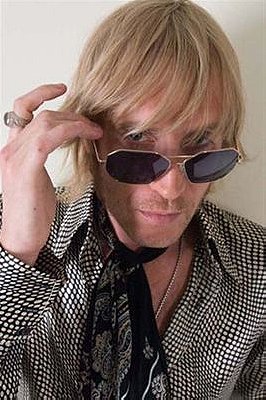 I personally think this maybe the best video for Oasis. 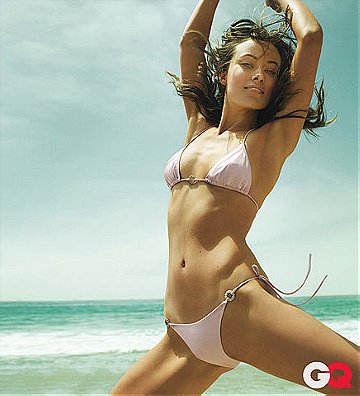 I see them a lot on Listal by yreesesfreak

L'oreal - because you're worth it by AJJ

Places I have visited by balum

My Favorite Sportsmen by CitizenErased