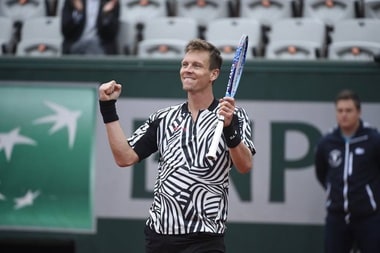 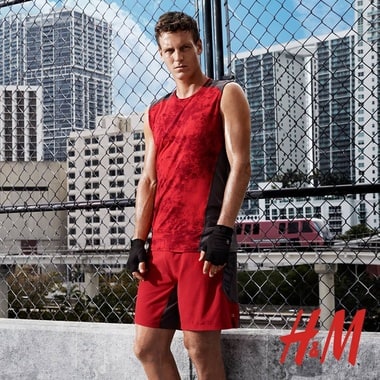 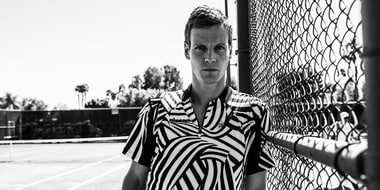 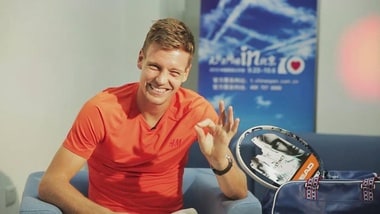 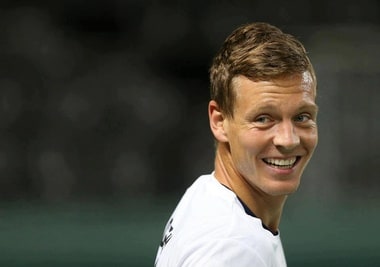 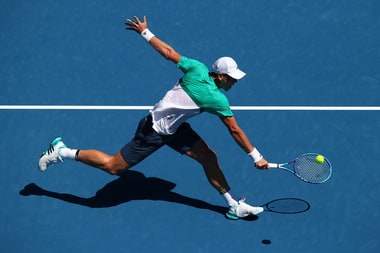 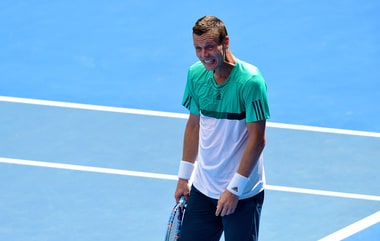 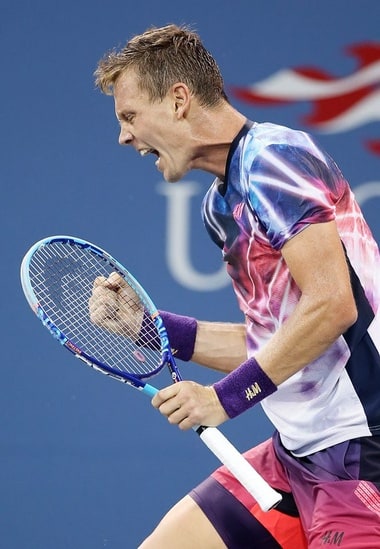 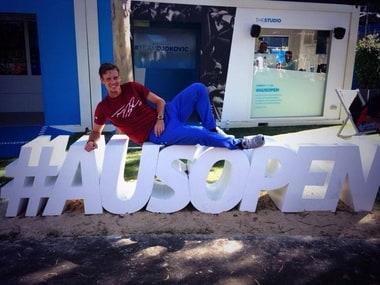 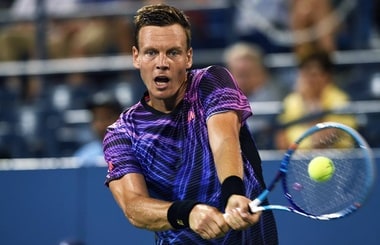 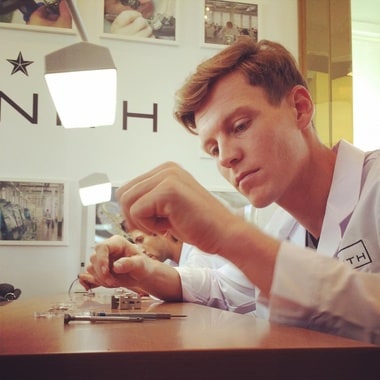 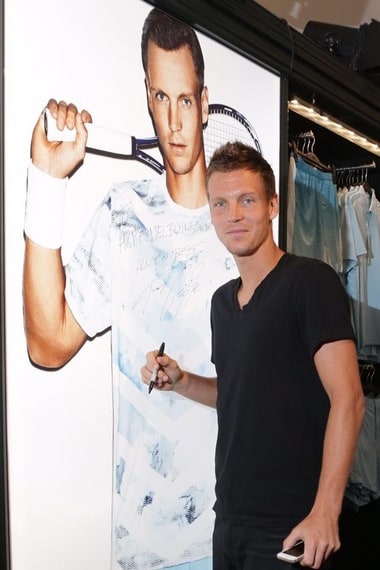 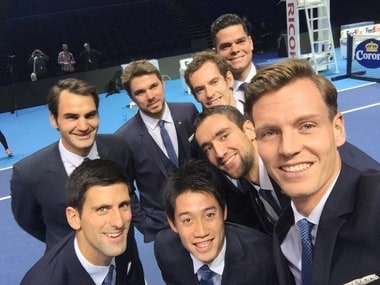 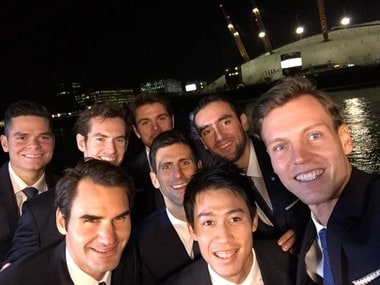 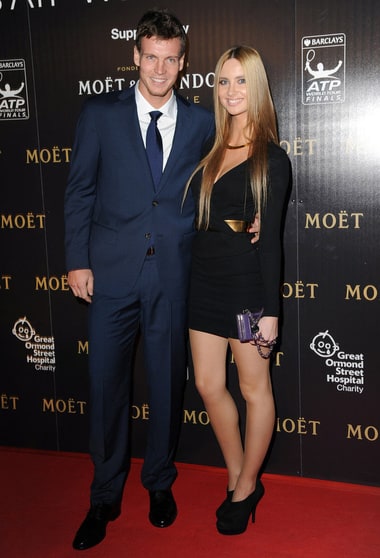 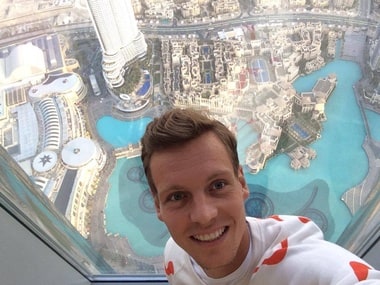 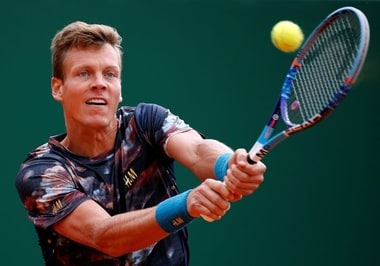 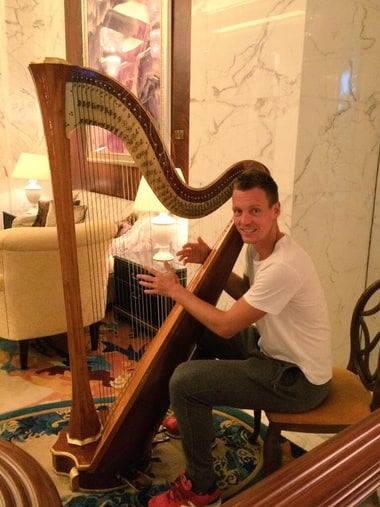 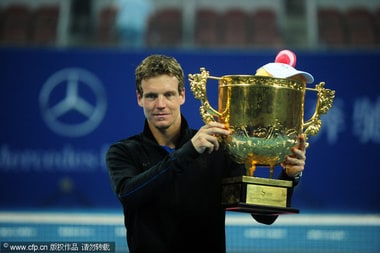 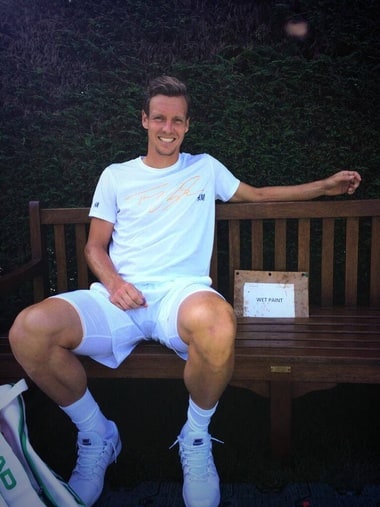 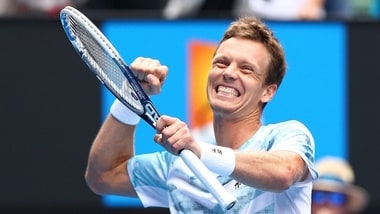 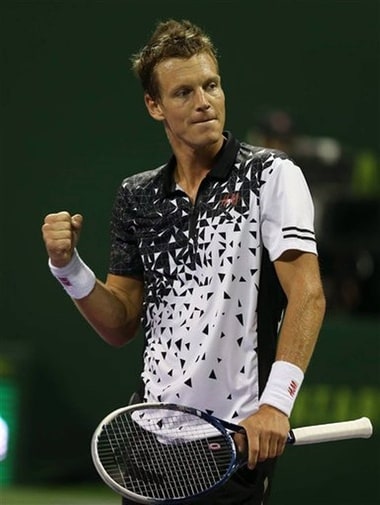 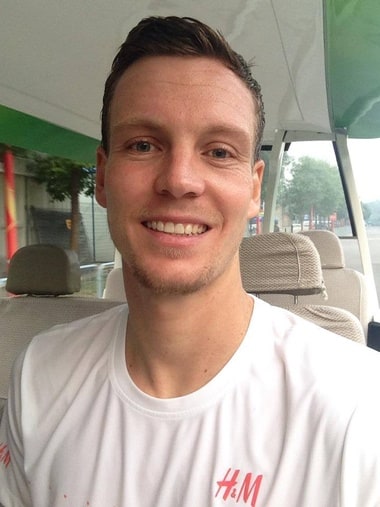 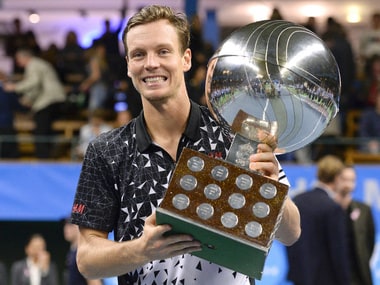 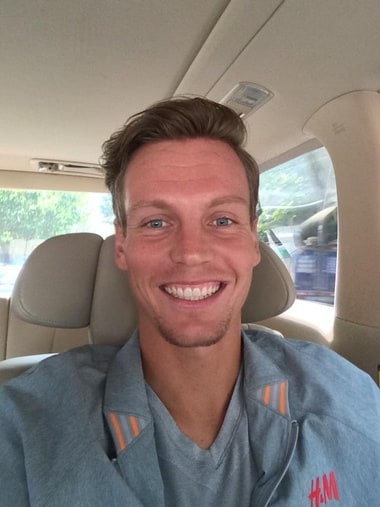 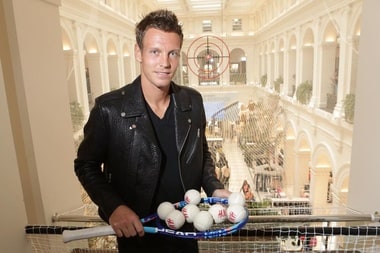 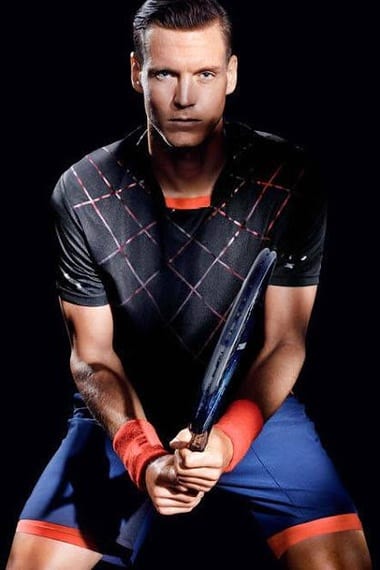 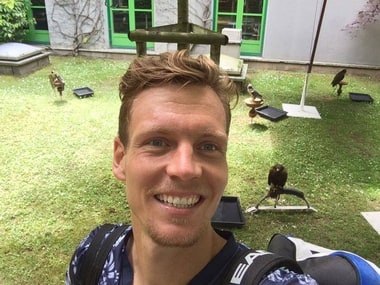 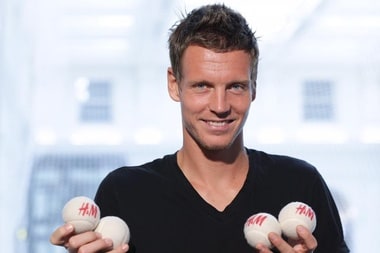 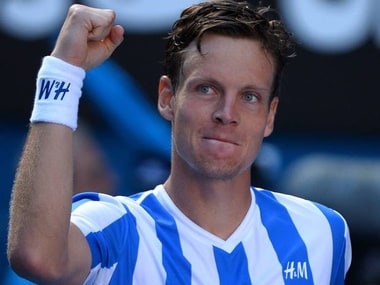 Bio from ATP World Tour:
Began playing tennis at age five...Father, Martin, was a train engineer, mother, Hana, is a doctor...Began playing at tennis center in hometown of Valasske Mezirici, a town of just 30,000 and soon became a top junior...Won Czech Republic 12-under junior title and moved to city of Prostejov where there were more practice partners and better coaching...Commuted home often to keep his ties to his old school...Won 14-under nationals and at 16, he won the prestigious 18-under national title in the city of Parovbice, which boasts Ivan Lendl as a former champion.
Big fan of ice hockey and follows Detroit Red Wings...Has met many of Czech players from NHL and 1998 Olympic gold medal team, including Martin Straka, Jaromir Jagr and Dominik Hasek, since all of them are big tennis fans and have on several occasions come to Prostejov to play...Favourite surface is hard court and his strengths are forehand and serve...Physiotherapist is Per Bastholt, fitness trainer is Azuz Simcich.

My Library-F by Michael S

National Flags with Pictures by Kenji

Watched In Sept 2015 by Hootsaidtheowl

Alphabet of Favorite Shows* by Bad☆Alice

Musician Pics I Added by CitizenErased

TV Shows Seen In 2016 by CitizenErased

Best Of: Olly Alexander by CitizenErased

Music Discovered in 2016 by CitizenErased