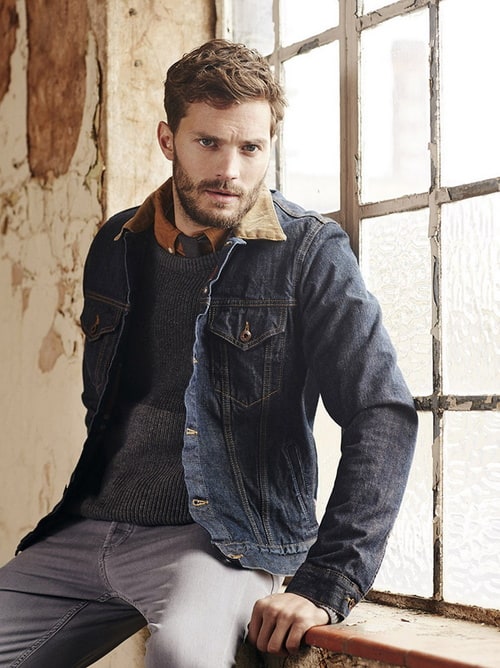 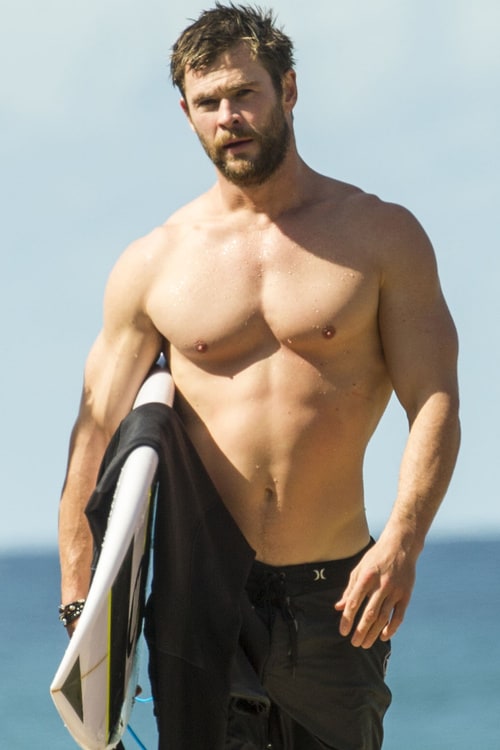 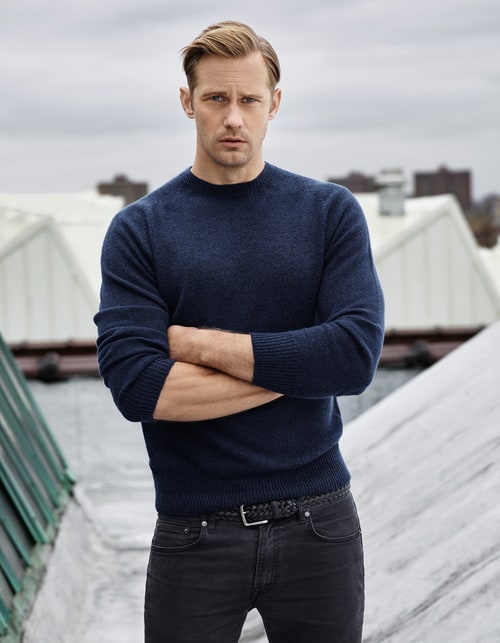 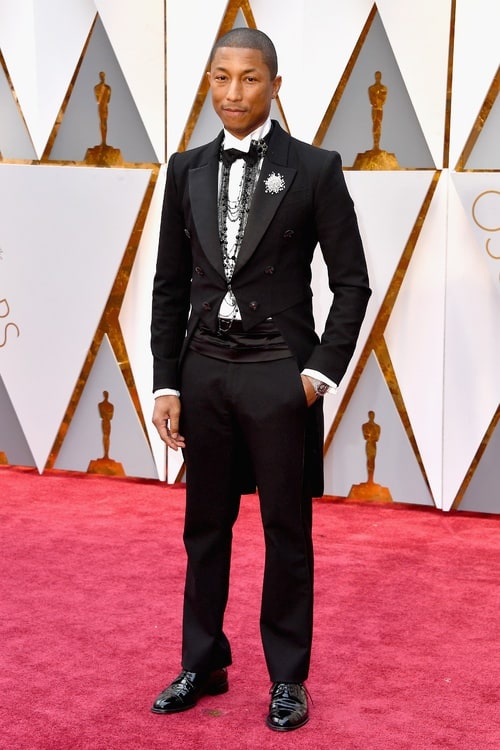 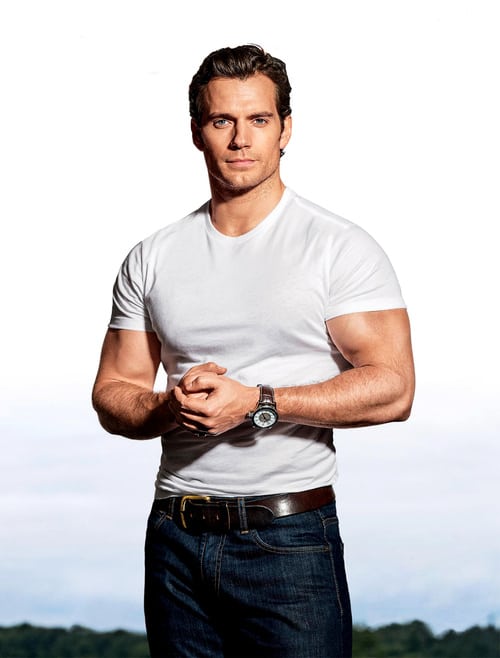 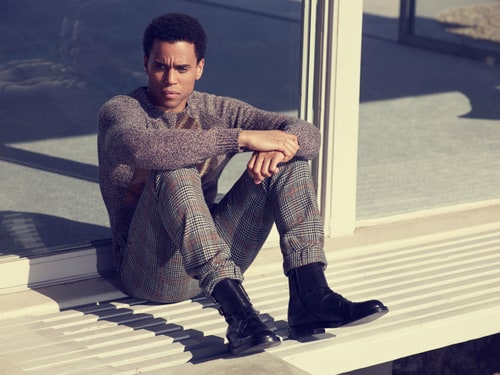 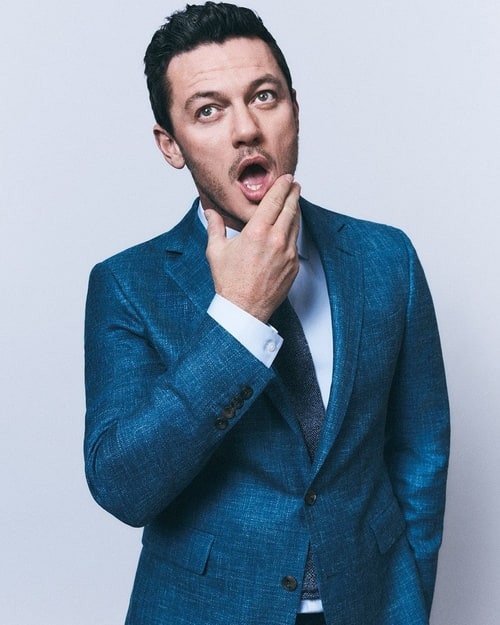 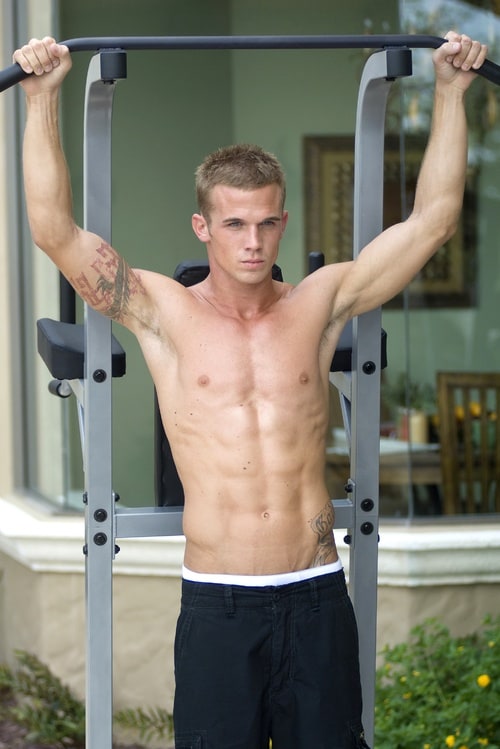 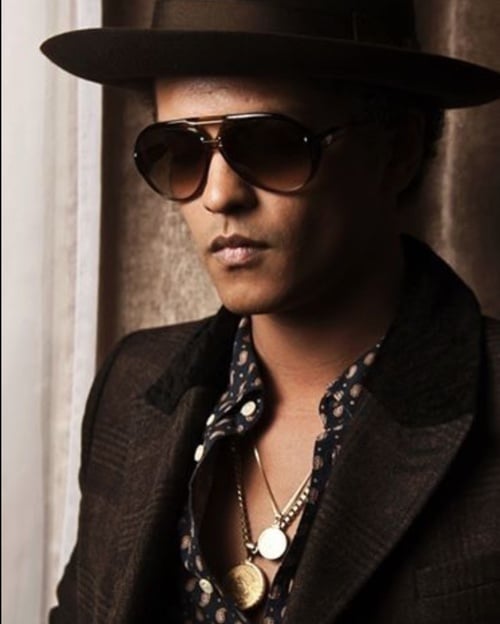 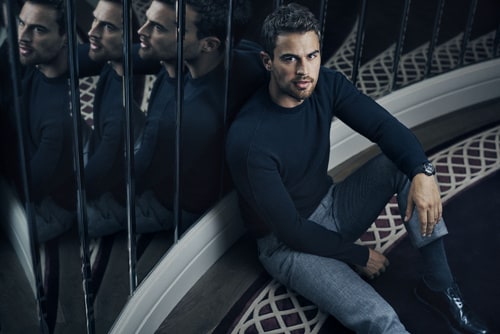 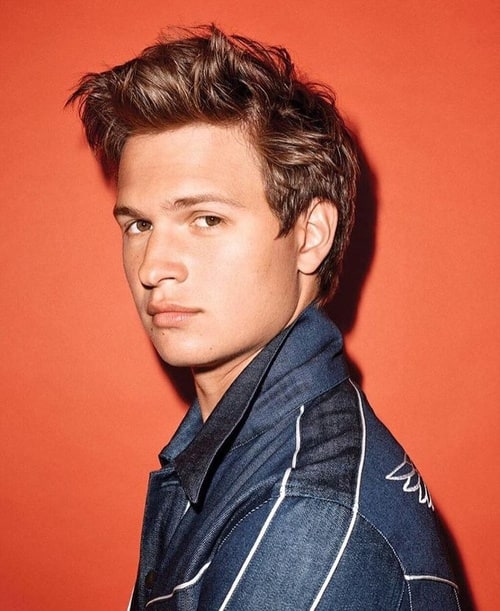 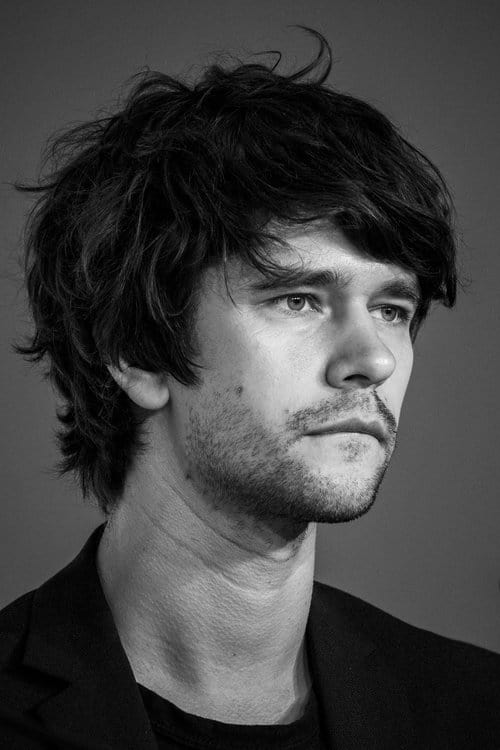 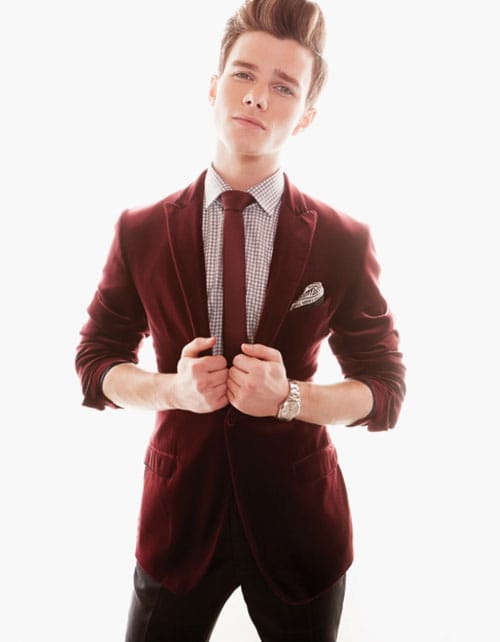 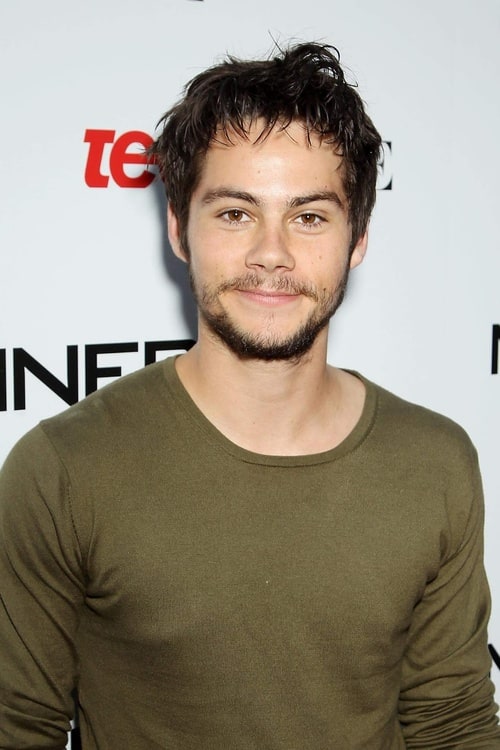 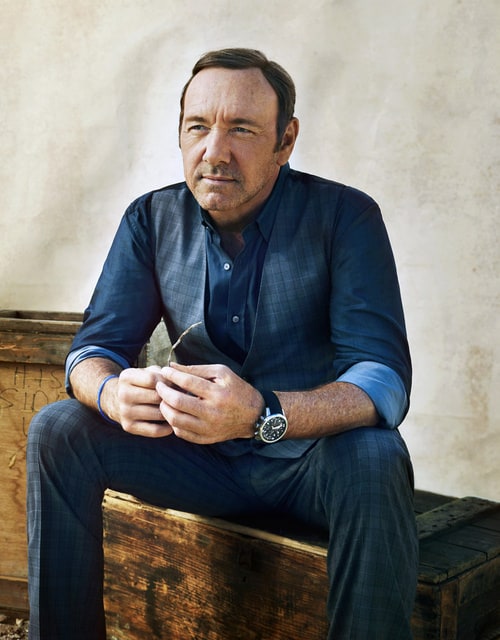 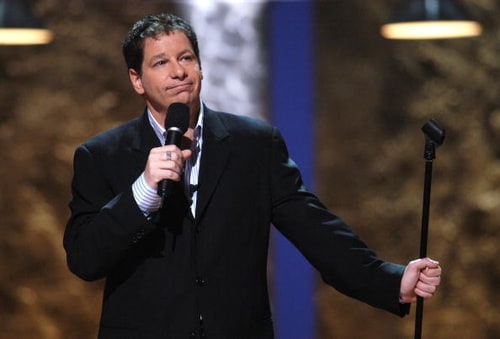 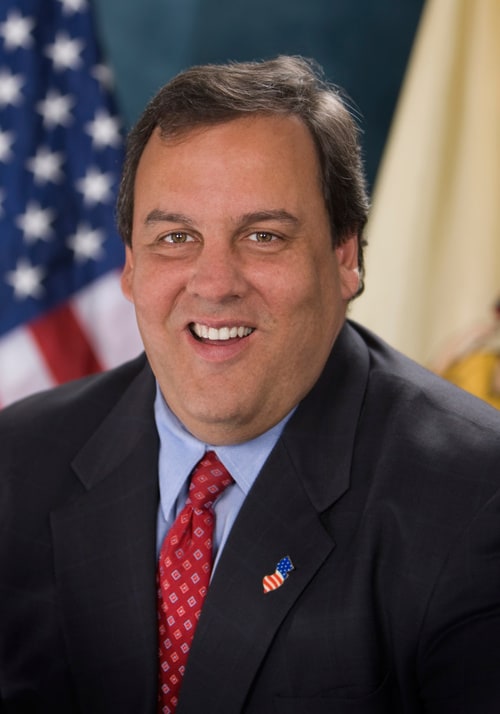 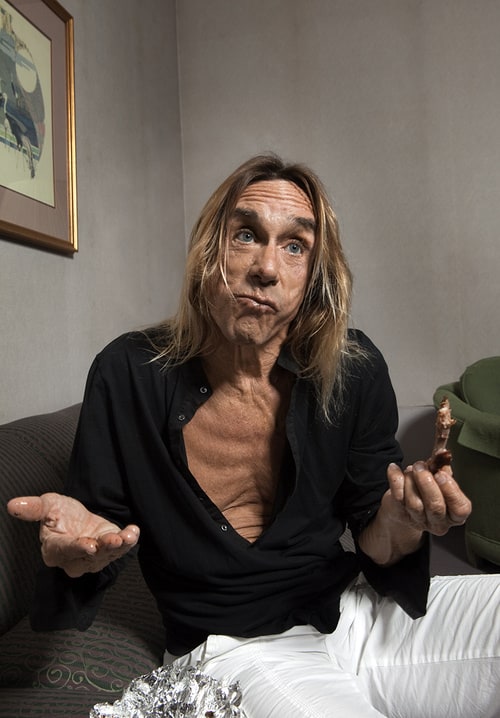 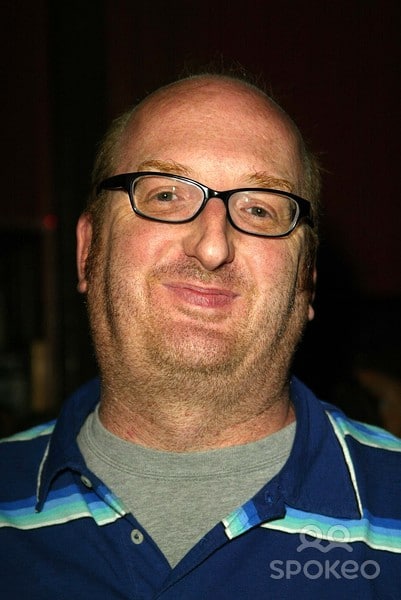 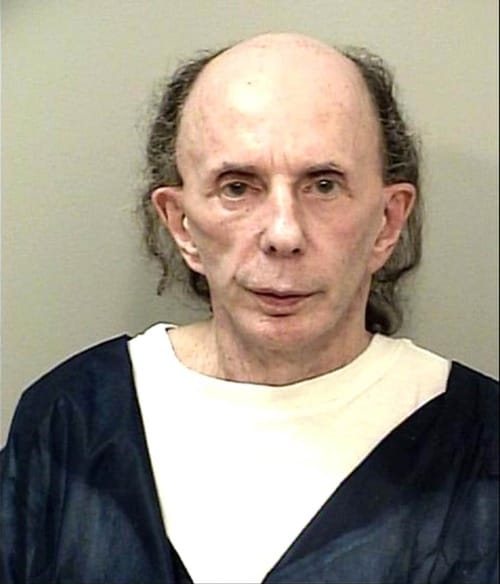 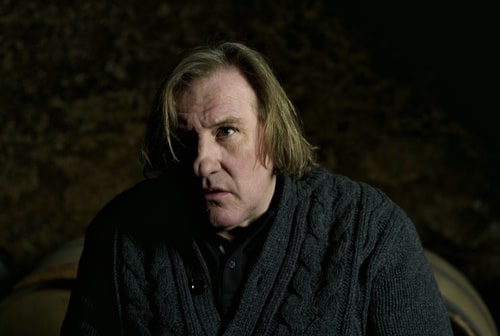 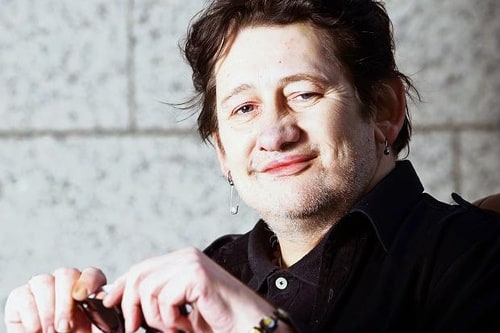 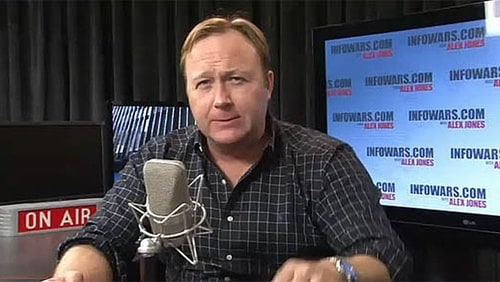 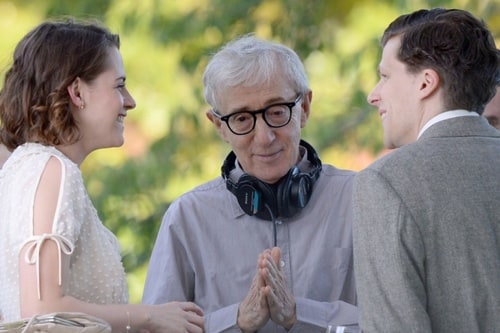 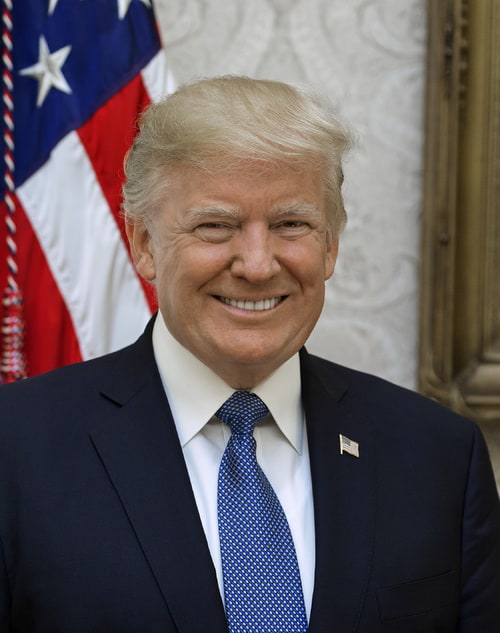 SO, I STARTED THIS LAST YEAR and because I obviously don't post enough poll lists, I decided to give it another shot this year--y'know cater to everyone's closeted superficiality. These poll lists were inspired by the domain names AfterElton and AfterEllen, the rules and purpose to their being here are as follows:

Each participant will be given their chance to select the ten most sexy, or just stunningly beautiful gentlemen in the world of entertainment or sports. With the poll remaining open all year long until about this time 2019. The purpose is to track, coming out of the previous year 2017, who's trending as being the sexiest, most desirable men alive. --But wait, there's more...

FOR THE FIRST TIME EVER participants will also be able to list their top 10 Who's NOT Hot this year candidates. Let's face it, for some of us that's an easier task to compile than the former. There are some media moguls out there who just rub us all the wrong way who leave you with that there's not enough alcohol in the whole wide world impression. (Each Not submission will get negative points, in other words, points taken off, and your # 1 choice gets that pick negative 10 points, while #10 gets negative 1, everyone get it?) This way, it will be interesting to track how pop. opinion of certain celebs fluctuate as this list stays open through the year...

So who would you select in the top 100 or so Most Beautiful category, and whom have fallen out of favor with us that they deserve to be demonetized? I'm curious to catalog your opinions as 2018 rolls along. If this year is anything like the last... we're all in for one bumpy ride.

Trilogy by Directors by rarendra

Gay Movies from Venezuela by Kess

Gay Movies from Peru by Kess

Gay Films that Use "The Formula" by Paulo Júnior

Gay Movies from Argentina by Kess