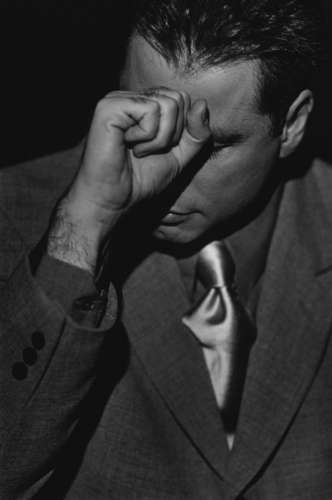 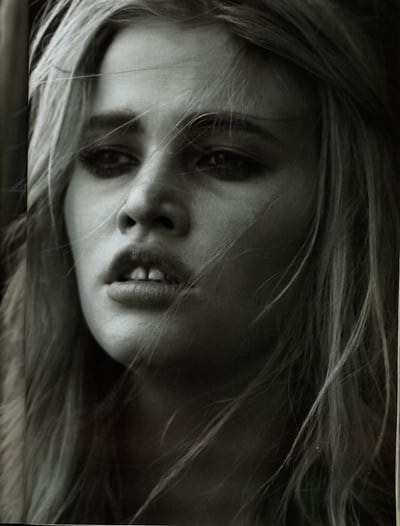 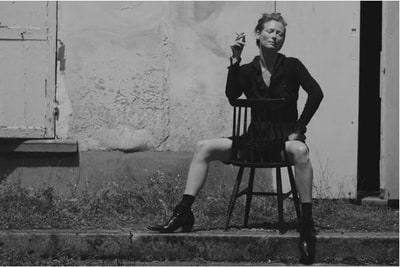 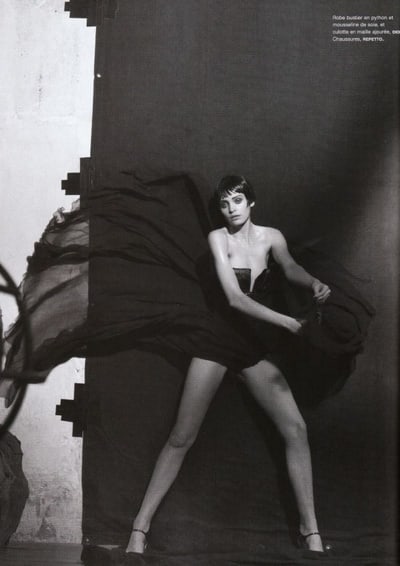 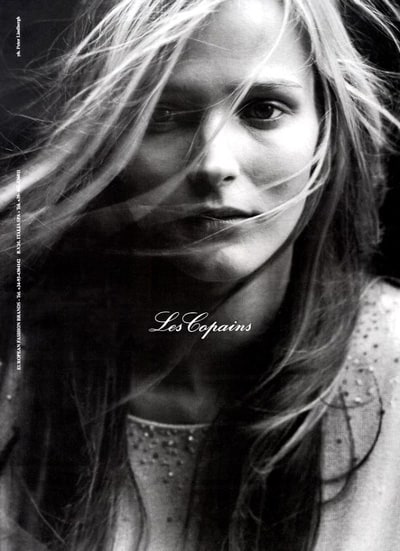 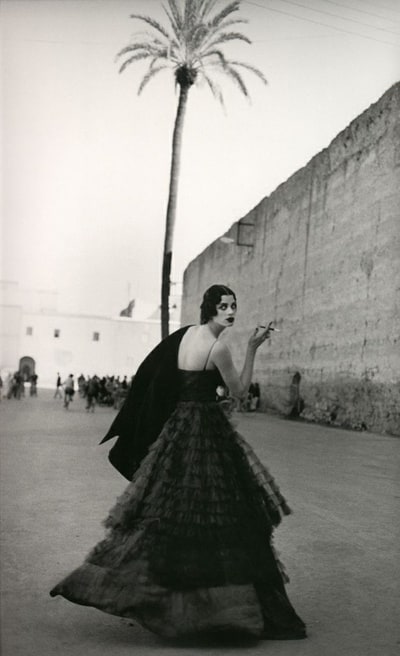 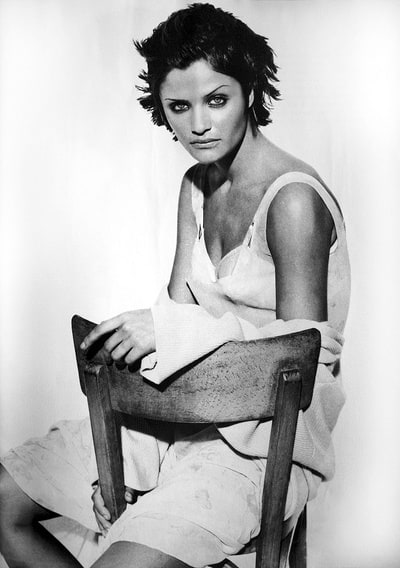 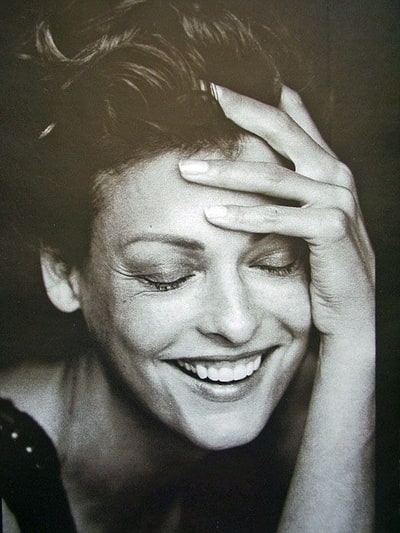 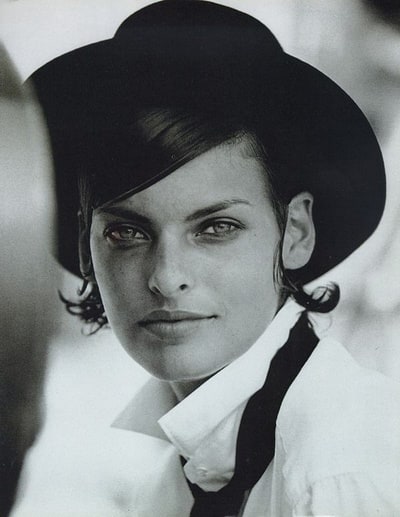 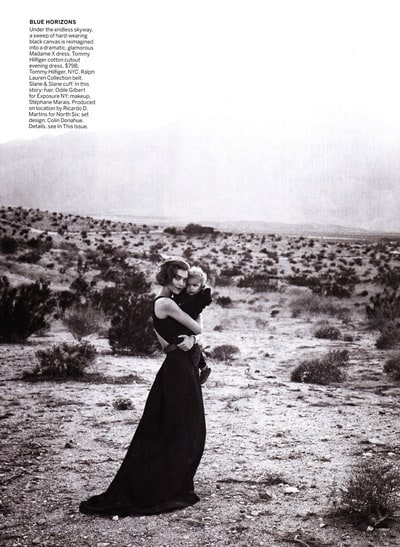 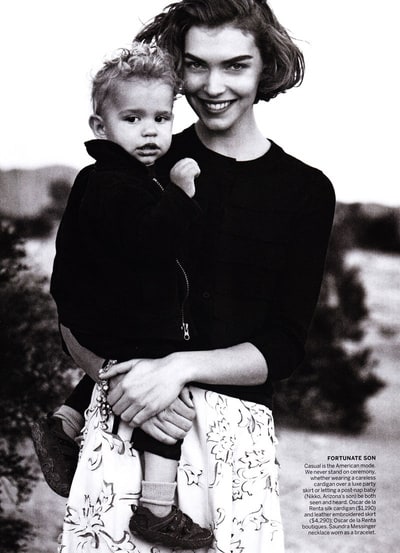 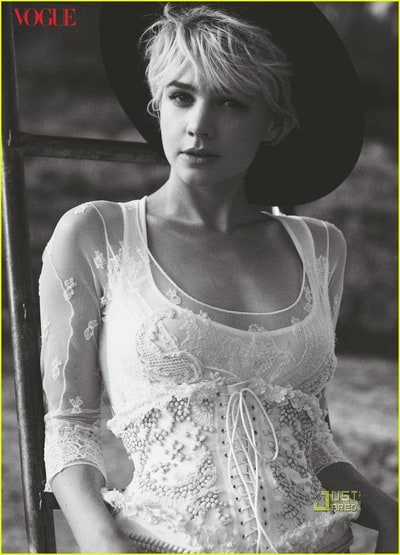 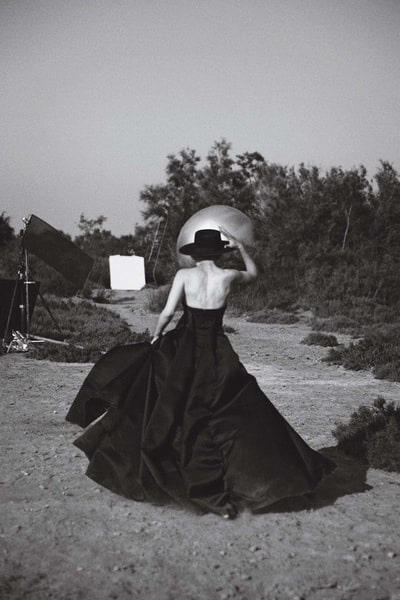 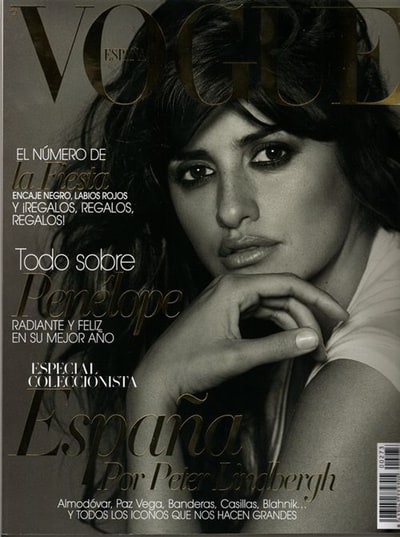 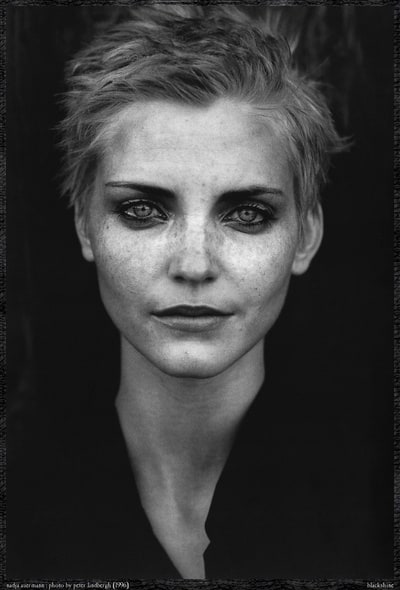 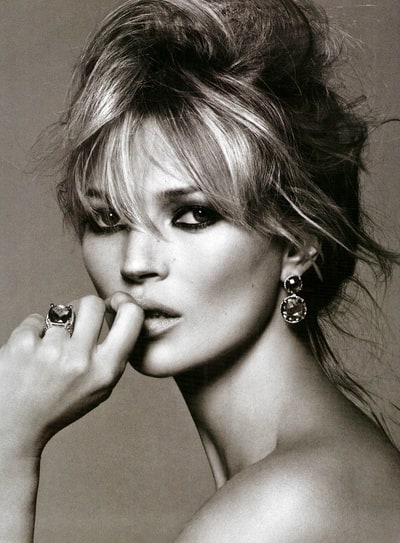 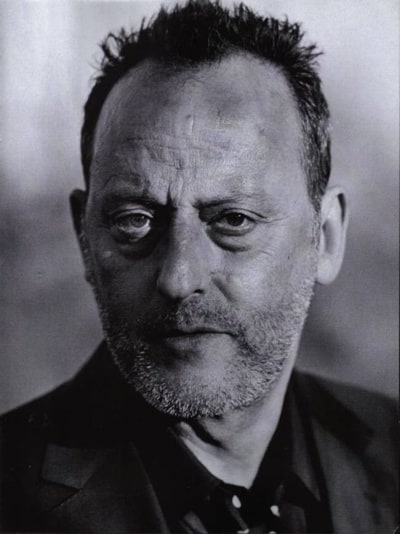 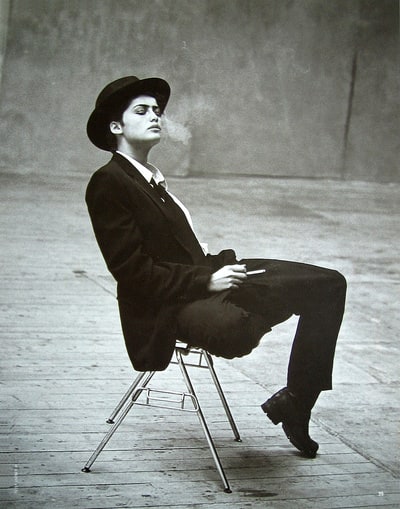 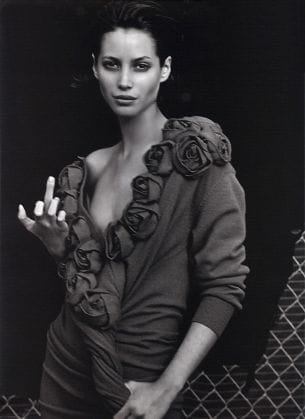 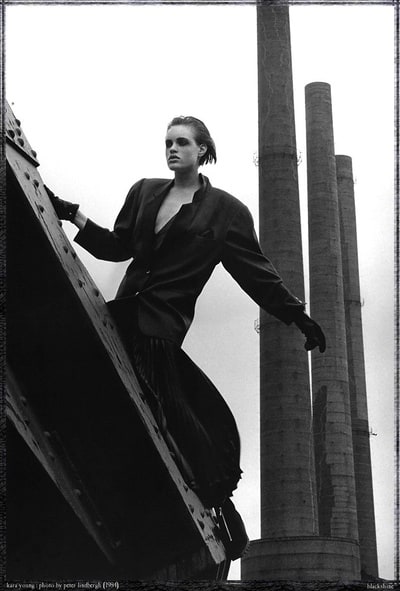 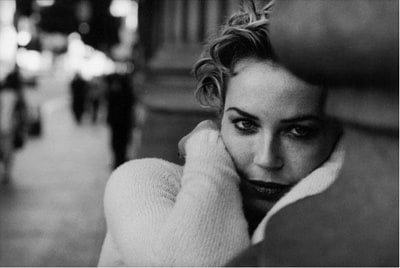 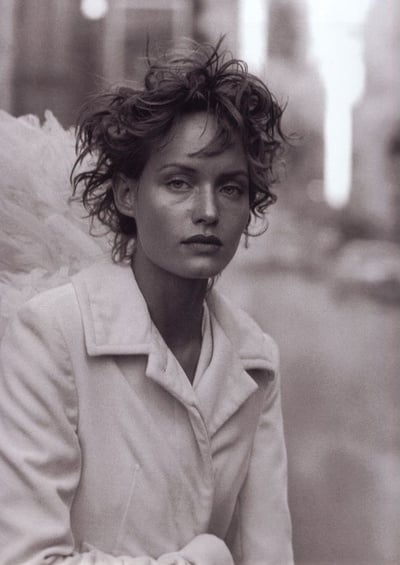 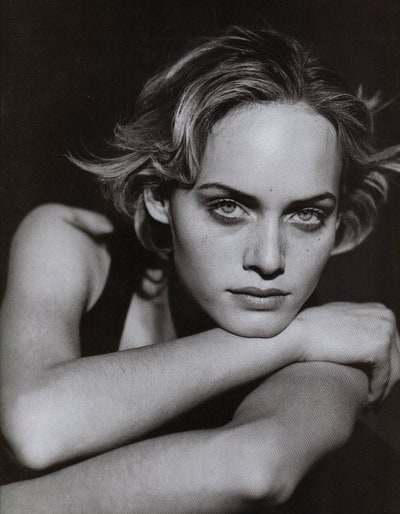 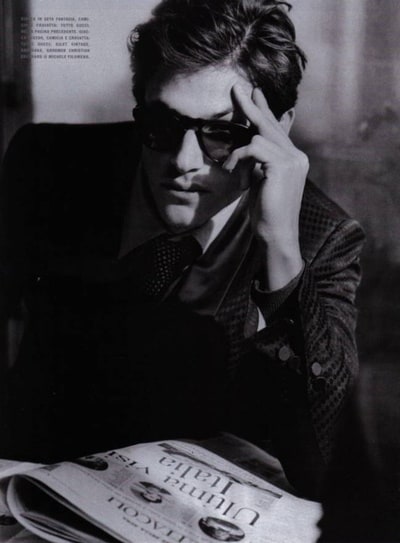 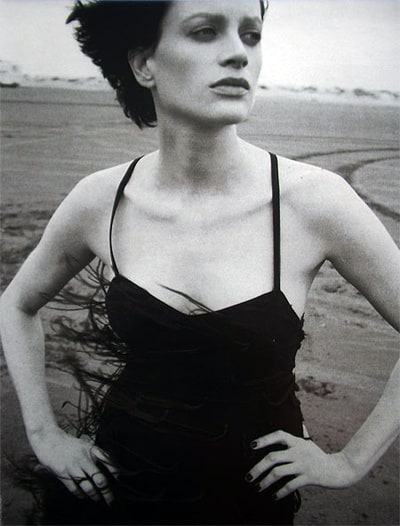 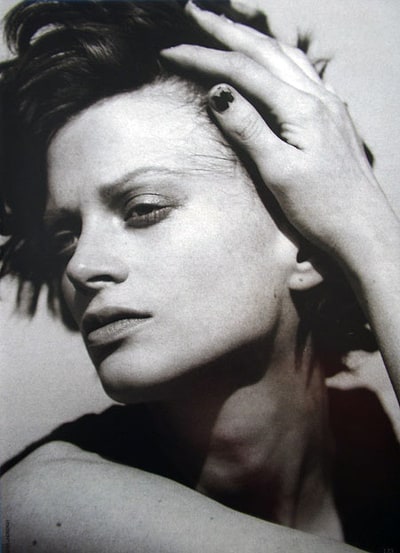 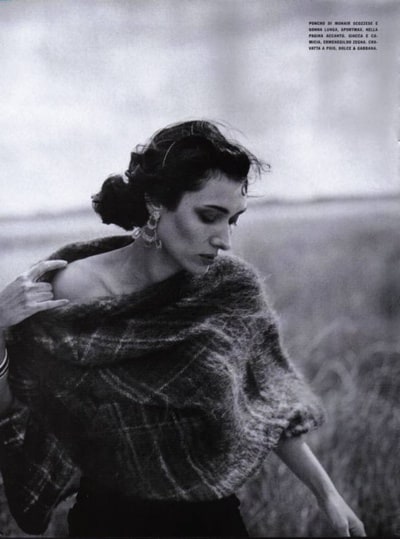 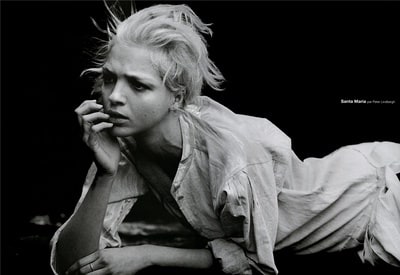 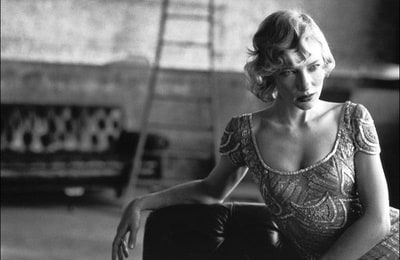 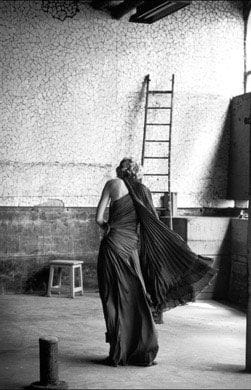 Peter Lindbergh, born in 1944 in Lissa, Poland, is one of the most renowned fashion photographers worldwide. He spent his childhood in Duisburg and completed an apprenticeship as a window dresser in 1963. He went on to study
design and painting in Berlin and Krefeld. In 1971, Lindbergh became a photographic assistant to Hans Lux
and in 1973 began working on his own as a free-lance fashion photographer. His professional breakthrough came with the publication of his first fashion photos in Stern in 1978. Soon thereafter, Peter Lindbergh moved to Paris and began publishing his work in all the major international fashion magazines—from Vogue, Vanity Fair, Marie Claire,
and Harper’s Bazaar to The New Yorker and Rolling Stone. He has worked for important fashion designers such as Prada, Calvin Klein, Donna Karan, Giorgio Armani, Jil Sander, and Karl Lagerfeld. In 1995 and 1997, he received the International Fashion Award as the best photographer in Paris. Since 1995, he has been a member of the exclusive
German Art Directors Club. In 1996, Peter Lindberg received the Raymond Loewy Foundation’s Award, the most important European design prize. This year, he received the Lead award for best photography.

Pictures (because I was bored)..... by Bydusk

Rock and roll photography by Bob Gruen by vicky

Behind Glasses by Raquel

Directors: The Eyes of Films by 4crazyweldermen

Saddest Deaths On TV by Snoopy

Stars who started in horror movies. by Bad☆Alice

You Inspire Me by drugs

Portraits by David Bailey by Noctem

The evolution of Bibi Andersson by Noctem

Mert and Marcus photography by Noctem