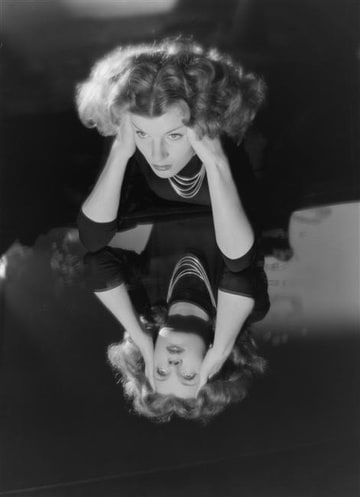 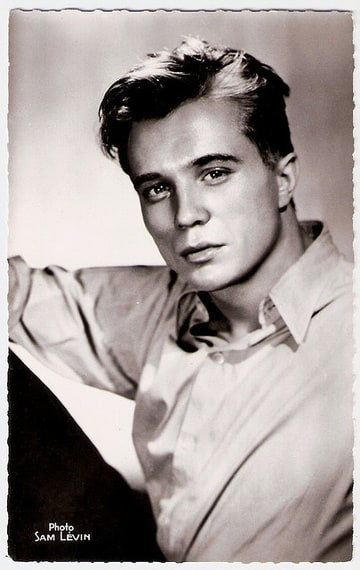 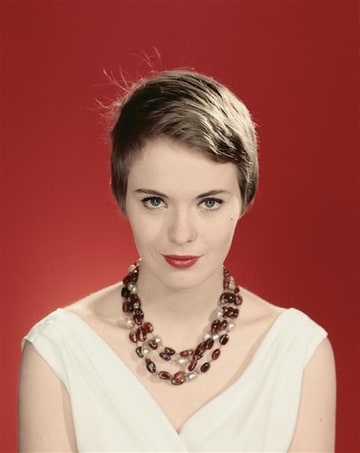 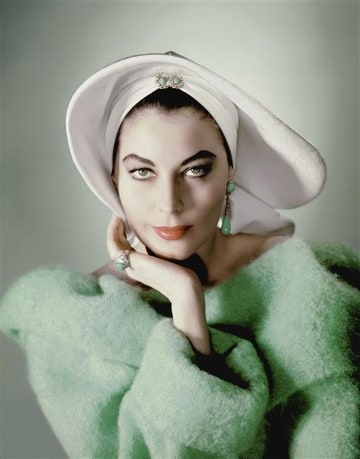 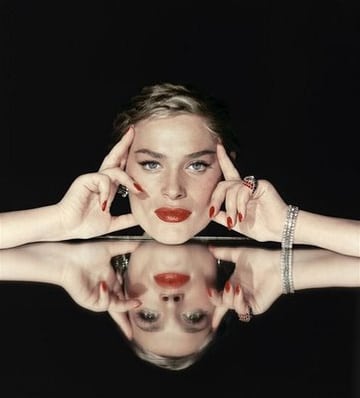 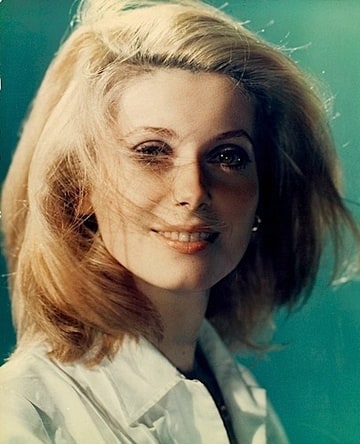 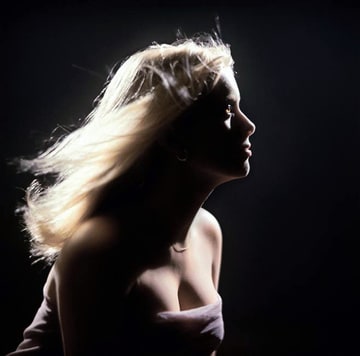 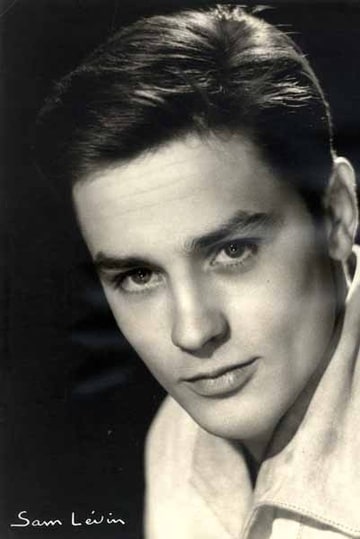 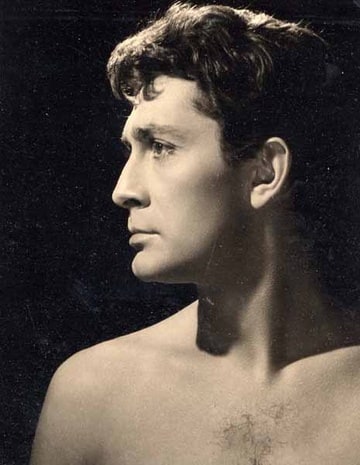 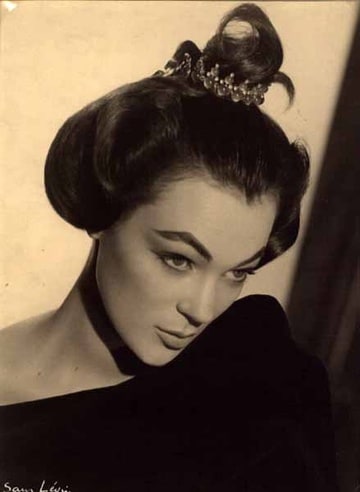 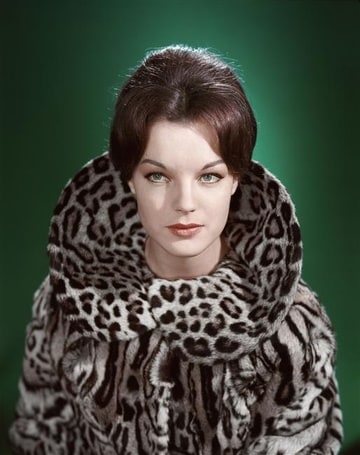 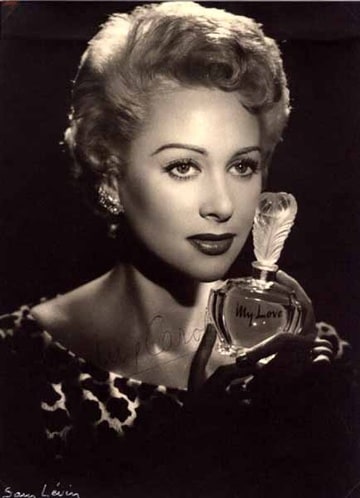 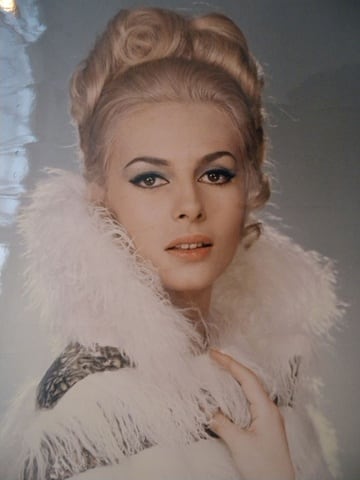 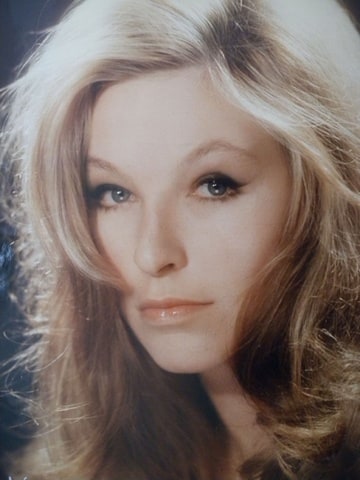 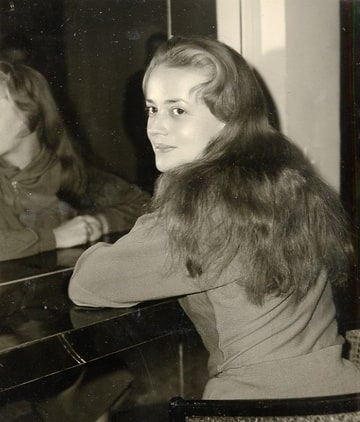 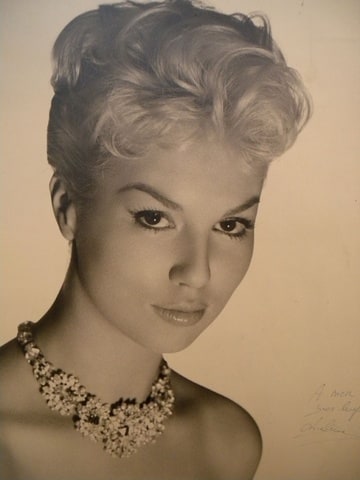 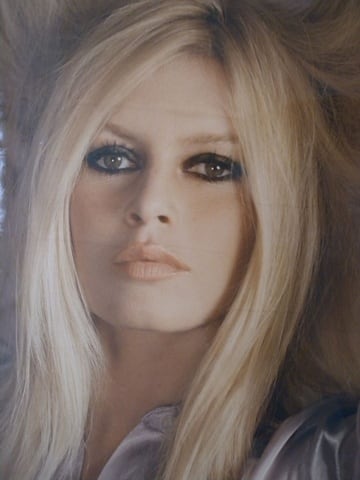 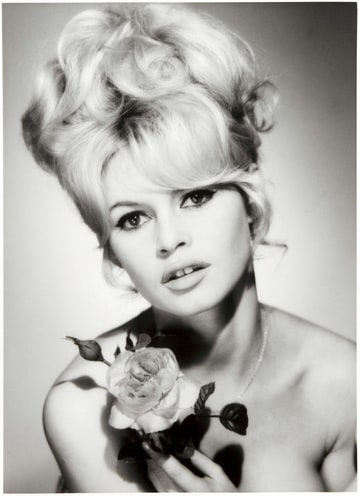 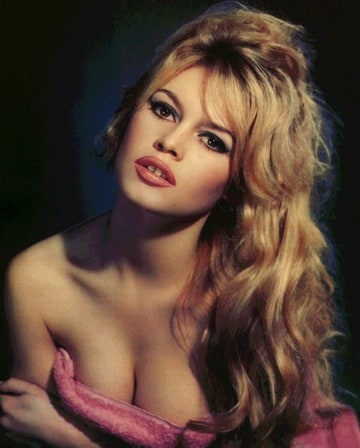 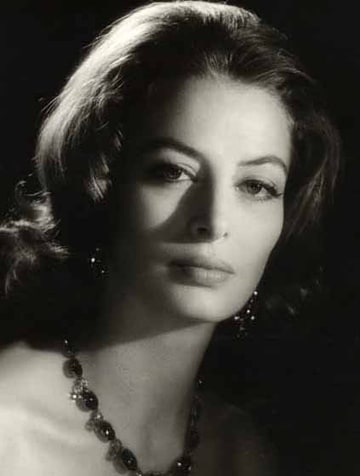 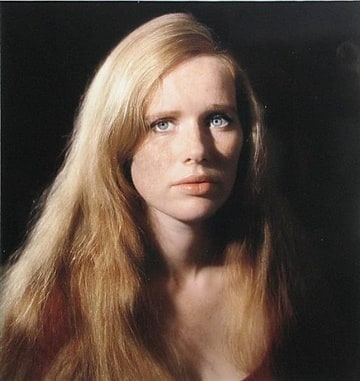 Sam Levin enjoyed a long career as a versatile photographer, working with many sectors of the entertainment industry and becoming the favourite portraitist of leading singers, actors and figures from the world of the arts. Little is known about his early life however, in moving from Russia to France he quickly established his photographic reputation. With only one photographic job under his belt, Levin became the set and still photographer for Renoir's momentous film, La Grande Illusion.

This success sparked half a century of photo-taking, from the 1930's to the 1980's Levin had the pleasure of photographing for the two most important studios, Metro Goldwin Mayer and Cinecitta. At these studios, Levin captured the images of Ingrid Bergman, Ava Gardner, Burt Lancaster and Orson Welles amongst others. Not only does his photography offer a panorama of European and American cinema but during this time Levin also created the cover jackets for 188 album records.

From Edith Piaf and Francoise Hardy to Sophia Loren and Catherine Denevue, Levin's strongest work is of Brigitte Bardot. 'Discovering' the girl in the mid 1950's, he was the one who considerably contributed to Bardot's early career with images 'of sensuality and slight immorality.' During this time, France was looking for a new symbol of the nation and via Levin's images, found this in Bardot. Portraying her in vibrant colours, with tousled hair and bare feet, Levin broke away from traditional studio shoot conventions to create a new fashion aesthetic and sexual vocabulary. Thus conjuring a refreshing image of childish naiveté, coupled with an almost animalistic sexuality, which made Bardot a young tabula rosa on which France was able to stamp their objectives of modernity. Levin's photos of Bardot were one of the main forces that propelled Bardot's image and thus France to compete with Hollywood sirens for publicity. In 1960 it was rumoured that Levin's photo of Bardot from behind in a white corset sold more postcards than that of the Eiffel Tower.

My favorite film characters by Cleo

Photos by Jean-Marie Perier by Nusch

Freaky Plastic Surgery On Film By Ashley Clark by blankend

Photos by Jerry Schatzberg by Nusch

Photos by Herb Ritts by Nusch

I'm not a celebrity, I'm an Artist by almaseletiva

Portraits by David Bailey by Noctem

Portraits by Willy Rizzo by Noctem

The evolution of Anna Karina by Noctem