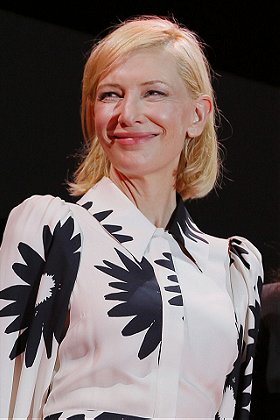 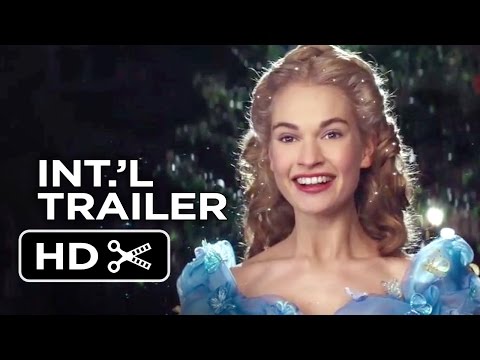 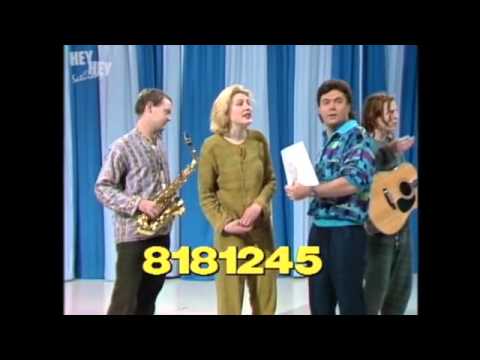 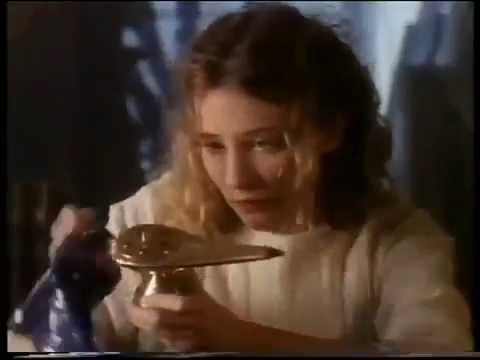 Most say it was Her regal and elegant visage, that allowed the Aussie actress to break through the mob of aspiring actors and instantly ascended the ranks to Hollywood stardom with her Academy Award-nominated turn as Elizabeth I in Shekhar Kapur's "Elizabeth" (1998). Her concomitantly poignant and fierce portrayal won admiration from critics and filmgoers, but she had maintained a low enough profile in years prior (and her celebrity materialized so quickly) that the Elizabeth triumph appeared to pull the heretofore unseen actress from out of thin air and caught just about everyone off guard.

Blanchett studied economics and fine art at the University of Melbourne, but -- reeling from ennui and dissatisfaction -- she set off in search of an alternate vocation and traveled for a period of time, perhaps in search of herself. Blanchett ultimately landed in Egypt, where a chance bit part in an Arabic boxing film introduced her to a newfound love of acting. Taking this as a firm cue, Blanchett harkened back to Sydney, where she enrolled in (and ultimately graduated from) the highly esteemed National Academy of Dramatic Art. Blanchett later joined the Sydney Theatre Company, where she earned positive notices in a production of Caryl Churchill's {+Top Girls}. A subsequent role in Timothy Daley's musical {+Kafka Dances} won Blanchett a 1993 New Comer Award from the Sydney Theatre Critics Circle, an honor doubled that same year when she gleaned a Rosemont Best Actress Award for her performance opposite future Elizabeth co-star Geoffrey Rush in David Mamet's {+Oleanna}.

The considerable prestige that accompanied these theatrical triumphs led Blanchett to the small screen, where she appeared in various programs for the Australian Broadcasting Corporation, including the drama Heartland and the cop series Police Rescue. Her television performances caught the attention of director Bruce Beresford, who cast her in his 1997 POW drama Paradise Road as a shy Australian nurse, opposite Glenn Close and Frances McDormand. 1997 proved to be a busy year as it also found her staring in the comedy Thank God He Met Lizzie, for which she netted an Australian Film Institute Best Actress Award. By the end of the year she had an even bigger event than any successful acting gigs as she was married in December to British film technician Andrew Upton. With the considerable amount of praise and recognition Blanchett was receiving in her native country and a partner in her personal life to share it with, it was only a matter of time and opportunity before she became known to a wider audience. Her opportunity arrived that very same year, with her role in Gillian Armstrong's adaptation of Peter Carey's novel {-Oscar and Lucinda}. Opposite Ralph Fiennes, Blanchett won almost uniform praise for her performance in a tepidly received film.

Blanchett came first-billed in the following year's Elizabeth. The film drew swift and unequivocal praise, and Blanchett's portrayal of the queen turned her into Los Angeles' newest cause célèbre. A plethora of awards greeted Kapur's feature and Blanchett's performance, including a Best Actress Academy Award nomination and eight additional Oscar nods. The actress won a Golden Globe and British Academy Award, in addition to a host of critics' circle awards.

With that experience under her belt, Blanchett starred opposite Angelina Jolie, John Cusack, and Billy Bob Thornton in the Mike Newell comedy Pushing Tin (1999). Although the film dive-bombed at the box office, critics singled out Blanchett's fine performance as a Long Island housewife. The same year, she played another domestic, albeit one of an entirely different stripe, in Oliver Parker's adaptation of Oscar Wilde's {+An Ideal Husband}. Despite a uniformly strong cast including Jeremy Northam, Rupert Everett, and Julianne Moore, the film divided critics, although Blanchett herself again earned favorable notices.

Blanchett maintained a busy schedule after the Newell project, appearing in a plethora films throughout the early 2000s. She joined Johnny Depp and Christina Ricci with her role as a kindhearted albeit materialistic showgirl in The Man Who Cried, then starred as a fortune-teller who holds the key to a mysterious murder in director Sam Raimi's The Gift, an unwitting accomplice in the crime comedy Bandits, a British schoolteacher in Tom Tykwer's Kieslowski update Heaven, and Galadriel, Queen of Lothlórien, in Peter Jackson's Lord of the Rings trilogy. Blanchett also appeared in 2001's The Shipping News (as Petal) and director Gillian Armstrong's Charlotte Gray as the title character. That same year, she gave birth to her first son, Dashiell John.

Blanchett's appeared as ill-fated Irish journalist Veronica Guerin in director Joel Schumacher and producer Jerry Bruckheimer's eponymously titled 2003 biopic. The film drew very mixed reviews and died a quick death in cinemas during its late-autumn run, but those reviewers who did respond favorably again singled out the actress' stunning interpretation of the role. The following year, Blanchett appeared in Wes Anderson's quirky film The Life Aquatic with Steve Zissou alongside Bill Murray and Owen Wilson. Blanchett wore a prosthetic belly in the film for her role as a seven months pregnant journalist and, interestingly enough, she later found that she was actually pregnant during filming. She gave birth to her second son, Roman Robert, later that same year. First, however, she effortlessly lit up the screen with a performance as film legend Katharine Hepburn in director Martin Scorsese's lavish Howard Hughes epic The Aviator. If The Aviator's Best Picture loss to Million Dollar Baby proved somewhat disappointing to Scorsese fans when the Oscars were handed out, Blanchett landed her greatest triumph that evening: she won the Best Supporting Actress award for her turn as Hepburn.

Perhaps despairing the paucity of solid scripts in Hollywood, Blanchett went global after the Scorsese affair. She returned to her native Australia for a low-key follow-up, Rowan Woods' harrowing and skillful Little Fish (2005). 2006's multi-national production Babel, directed by Alejandro González Iñárritu, won the Best Director Award at Cannes; one of the narrative strands in its array of subplots featured Blanchett and Brad Pitt as husband and wife, grieving over the death of a child, and thrust into a desperate situation. Babel turned out to be a major critical success, as did another film Blanchett appeared in that same year, Notes on a Scandal. In the film, Blanchett played a mother and schoolteacher who becomes deeply embroiled in a maze of power and deception when she betrays her job and family by carrying on an affair with a student. The tautly suspenseful and intimate film also starred Judi Dench as Blanchett's friend and confidant, who soon becomes a source of emotional blackmail. The actresses were each praised for their performances, and each received both Golden Globe and Oscar nominations for their work in the film.

Blanchett went on to play Lena Brandt in The Good German, Steven Soderbergh and Paul Attanasio's tale of a man (George Clooney) searching for his former mistress (Blanchett) in post-WWII Berlin. She also signed on for Poison helmer Todd Haynes' I'm Not There: Suppositions on a Film Concerning Dylan, slated for release in 2007. The eccentric bio of the pop singer co-starred Richard Gere, Julianne Moore, Adrien Brody, and Charlotte Gainsbourg with numerous varied performers playing the musician in different sequences. Also set for release in 2007 was Blanchett's return to one of her greatest triumphs as Elizabeth I in The Golden Age, Shekhar Kapur's sequel to his 1998 arthouse hit Elizabeth, which would take place later in the Virgin Queen's reign. Geoffrey Rush agreed to reprise his role as Sir Francis Walsingham, and the film would also feature Clive Owen as Sir Walter Raleigh, establisher of the first New World colony and controversial figure of the Elizabethan court.

4. The Making of 'The Lord of the Rings'

Look Left voted for an image 5 days, 21 hours ago

Look Left voted for an image 1 week ago

Henny voted for an image 2 weeks, 4 days ago

KLH voted for an image 1 month ago

Henny voted for 4 images 1 month ago

TrekMedic voted for 2 images 1 month ago

Henny voted for an image 1 month, 3 weeks ago

"Blanchett sexed up the queen in Elizabeth and turned men's blood to ice as a Nazi in Indiana Jones and the Kingdom of the Crystal Skull."

KLH voted for an image 2 months, 1 week ago

darthjoker12 added this to a list 2 months, 3 weeks ago

Kit voted for an image 3 months ago

Henny voted for an image 3 months, 4 weeks ago

A.M.A posted a image 4 months ago