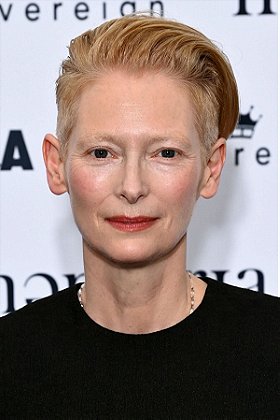 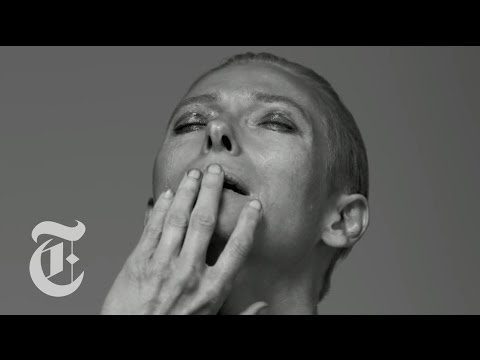 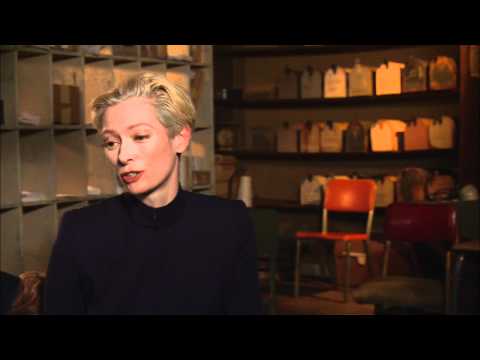 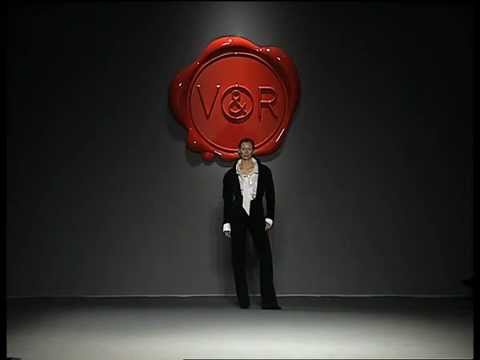 Swinton began her career in theater, performing with the Royal Shakespeare Company in London and transitioning to less mainstream productions before finding her way to film. Her big screen debut arrived in Derek Jarman's Caravaggio in 1986. She completed two more films for Jarman, 1988's The Last of England and 1990's The Garden, before garnering international recognition for her portrayal of Queen Isabella in Edward II (1991).

Swinton continued to pursue avante garde films throughout her career to great acclaim, including 1992's Orlando, 1996's Female Perversions, 2001's The Deep End and 2004's Thumbsucker. Despite her draw to independent art house films, Swinton has worked on several commercial projects, including The Chronicles of Narnia: The Lion the Witch and the Wardrobe (2005) and 2007's much-lauded thriller Michael Clayton. Swinton earned an Academy Award for Best Supporting Actress for her turn as a CEO in the midst of a moral breakdown in the latter.

Tilda Swinton lives with her partner Sandro Kupp in Nairn, Scotland. John Byrne, whom she's been associated with since the 1980s, is the father of her twins, Honor and Xavier.

4. What If... Doctor Strange Lost His Heart Instead of His Hands?

yellowhair voted for an image 1 month ago

PCA added this to a list 5 months, 2 weeks ago
Actores que me gustan/Actors I like. (48 person items)

Citizen Connor voted for an image 6 months, 1 week ago

"Ancient One• Sorcerer Supreme as well as the leader of the Masters of the Mystic Arts.• For centuries, the Ancient One protected Earth from mystical threats, and dedicated herself to helping others in need by educating them in the magical arts to give them new hope.• However, later on, she was challenged by a former student, Kaecilius, who had become corrupted by the Dark Dimension and sought to bring Dormammu to Earth.• In the midst of her war against Kaecilius and his Zealots, the Anci"

Look Left voted for an image 7 months, 2 weeks ago

Psycho-Pirate added this to a list 1 year, 2 months ago
Ladies of the MCU Ranked (50 person items)

nicolee added this to a list 1 year, 5 months ago