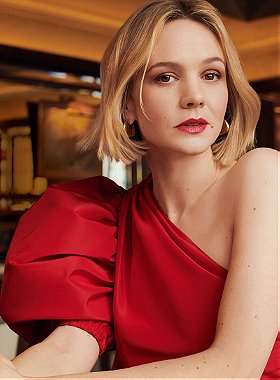 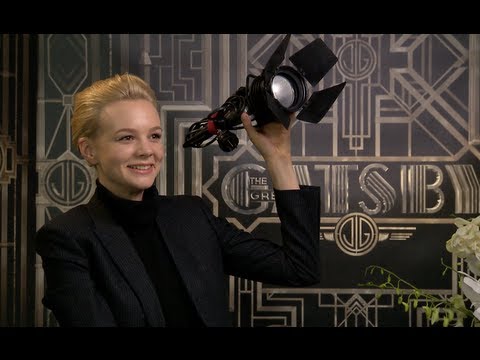 Carey Mulligan shocked by some info about her 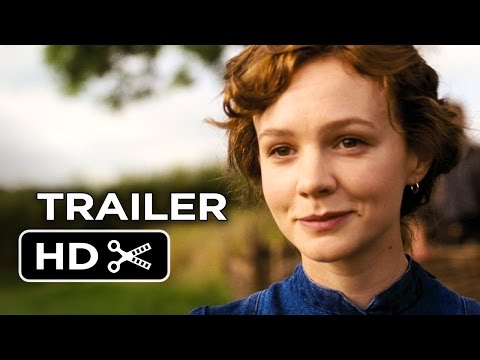 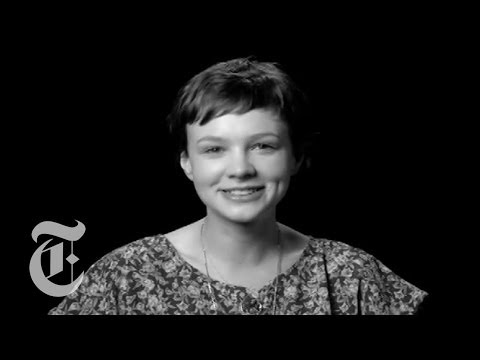 In 2009, she gained widespread recognition for her performance as Jenny in An Education, for which she was nominated for an Academy Award for Best Actress, and for which she won a BAFTA Award for Best Actress in a Leading Role.She was also nominated for a Golden Globe and a Screen Actors Guild Award. She has gone on to star in The Greatest, Never Let Me Go, Drive, Shame, The Great Gatsby, and Inside Llewyn Davis.

Mulligan was born in Westminster, London, England, to a middle-class family.Her father, Stephen, was originally from Liverpool, and her mother, Nano (née Booth), is from Llandeilo in West Wales.Her paternal great-grandfather emigrated from Ireland.She has an older brother, Owain, who is a captain in the British Army. He served in Iraq (Territorial Army) and Afghanistan (British Army).Mulligan's mother is a university lecturer and her father is a hotel manager.Her parents met while they were both working in a hotel in their twenties. When she was three, her family moved to Germany when her father was hired to manage a hotel there. While living in Germany, Mulligan and her brother attended the International School of Düsseldorf.At eight, she and her family moved back to England. As a teenager, she was educated at and Woldingham School in Surrey, England.

Her interest in acting sparked from watching her brother perform in a school production of The King and I when she was six. During his rehearsals, she pleaded with his teachers to let her be in the play. They let her join the chorus.While enrolled in Woldingham School as teen, she was heavily involved in theatre. She was the student head of the drama department there, performing in plays and musicals, conducting workshops with younger students, and helping put on productions.When Mulligan was 16, she attended a production of Henry V starring Kenneth Branagh. His performance emboldened her and reinforced her belief that she wanted to pursue a career in acting. Mulligan wrote a letter to Branagh's mail listing asking him for advice. "I explained that my parents didn't want me to act, but that I felt it was my vocation in life,"she said. Kenneth Branagh's sister wrote back to Mulligan saying, "Kenneth says that if you feel such a strong need to be an actress, you must be an actress."

Mulligan's parents disapproved of her acting ambitions and wished for her to attend a university like her brother. At the age of 17 years, Mulligan applied to three London drama schools, instead of the universities that she was expected to submit an application to, but did not receive a subsequent offer.During Mulligan's final year at Woldingham School, actor/screenwriter Julian Fellowes delivered a lecture at her school on the production of the film Gosford Park. Mulligan briefly talked to Fellowes after the lecture and asked him for advice on an acting career. However, Fellowes dissuaded her from the profession and suggested that she "marry a lawyer" instead. Undeterred, Mulligan later sent Fellowes a letter in which she stated that she was serious about acting and that the vocation was her purpose in life. Several weeks later, Fellowes's wife Emma invited Mulligan to a dinner for young, aspiring actors that she and her husband were hosting to offer advice. The dinner event facilitated an introduction between Mulligan and a casting assistant that led to an audition for a role in Pride and Prejudice. Mulligan auditioned on three occasions and eventually attained the role of Kitty Bennett.During her late teens and early twenties, Mulligan worked as a pub barmaid and an errand-runner for Ealing Studios in between acting jobs. ... (more) (less)
Tags: Actress (58), British (13), Cute (9), Born 1985 (7), English (6), Beautiful (6), Female (6), 1985 (5), Awesome (4), Stylish (4), Born In 1985 (4), Doctor Who Guest (4), Pretty (3), Blonde (3), Brunette (3), May 28 (3), Actor (3), Brown Eyes (3), Nominated For Golden Globe (2)
My tags:

Henny voted for 2 images 2 weeks ago

Kendraatje voted for an image 1 month ago

Bo Na voted for an image 1 month, 3 weeks ago

Mothers of my Generation (170 person items)

L90 added this to a list 3 months, 2 weeks ago
Different Kinds of Beauty (730 person items)

psow voted for 2 images 4 months ago

Majandra Arterton added this to a list 4 months, 1 week ago

You need my love on replay (211 person items)

parryj voted for an image 4 months, 2 weeks ago

Kit voted for an image 4 months, 2 weeks ago

Andrew Z voted for an image 5 months ago

Battleax voted for 9 images [View All] 5 months, 3 weeks ago

Look Left voted for an image 6 months ago

coffee-boy voted for an image 6 months, 1 week ago

Look Left voted for an image 6 months, 1 week ago

jerryspring voted for an image 6 months, 2 weeks ago

django123 voted for an image 6 months, 2 weeks ago