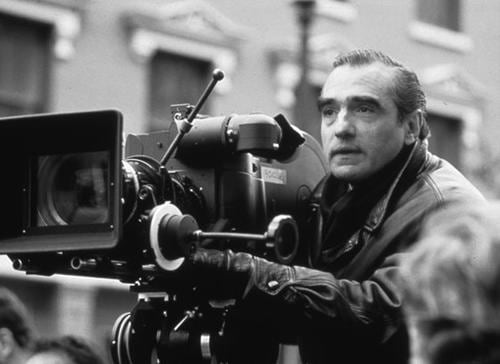 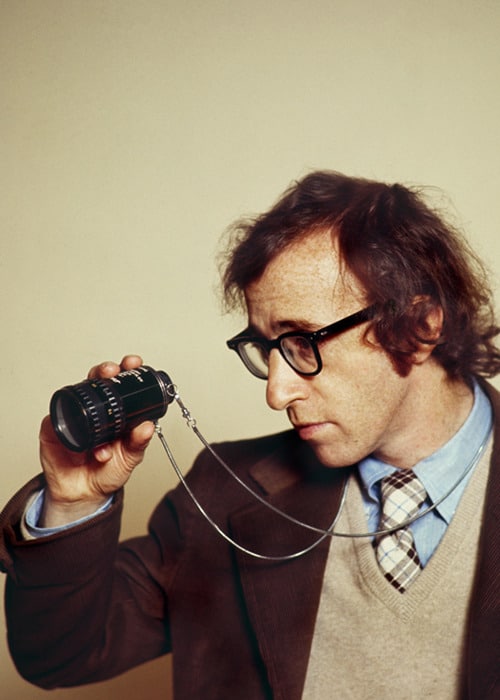 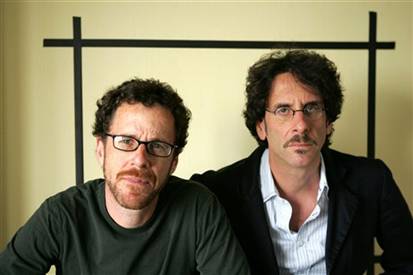 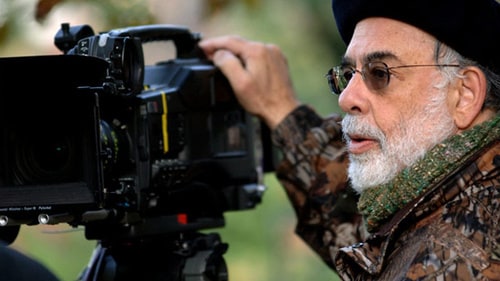 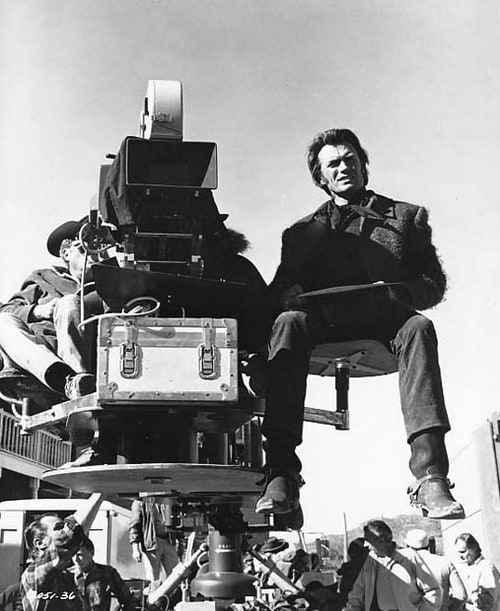 Load more items (8 more in this list)
*The first few names are in order of preference but it's mostly kinda random.

*This was originally a "Top 10" list, but I would leave too many directors out, and I couldn't live with it.

Best movies of the 40's by jeffpsych

Silent Films released in 1919 by The Silent Era

For Your Consideration... Best Picture 2009 by BradWesley123

2011 Favorite Albums... So Far! by 4crazyweldermen

Top 10 worst movies of the 00’s by johanlefourbe

Cinema - My Favorite Moments in Cinema by mazardeus

The Evolution of Vincent Schiavelli by diabolical dr voodoo