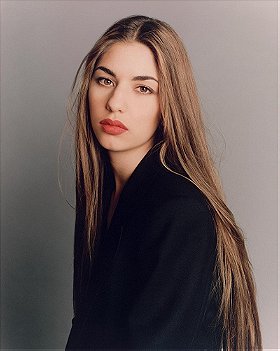 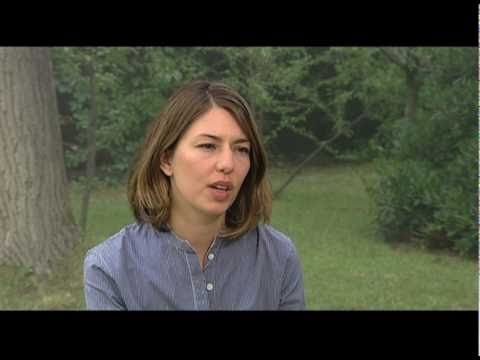 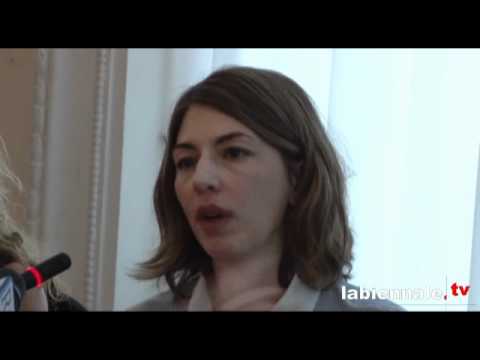 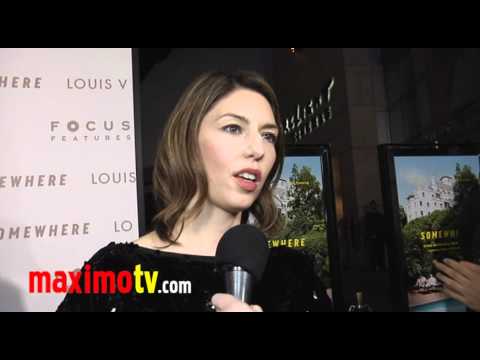 Director, producer, screenwriter and actor Sofia Coppola was born on May 12, 1971, in New York City. The daughter of famed Godfather director Francis Ford Coppola, Sofia made brief appearances in her father's films throughout her childhood. Acting, however, would not prove to be Sofia's strong suit, as evidenced in her performance in the third installment of The Godfather. Cast at the last minute as Mary Corleone, Coppola was ruthlessly panned by critics for her stiff and false portrayal.

Following this experience, Sofia retreated from the spotlight, enrolling in the fine arts program at the California Institute of Arts, concentrating on her photography, experimenting with costume and fashion design and contributing to her brother Roman's film efforts. In 1993, however, she began writing the screenplay adaptation of Jeffrey Eugenides' The Virgin Suicides. Starring James Woods, Kathleen Turner and Kirsten Dunst, the subtle, haunting film was an overwhelming critical and art house success.

Coppola made headlines again in 2003 when she debuted Lost In Translation, a film she both wrote and directed. With veteran comic actor Bill Murray as her muse, the film tells the story of two Americans strangers: one a young new wife, the other an American movie star turned whisky pitchman -- struggling to find kinship and meaning in life during a chance meeting in a hotel in Japan. In 2004, Coppola won an Academy Award for Best Original Screenplay for the film.

Sofia Coppola's next film wasn't as universally well received as its predecessor. Coppola wrote, directed and produced the imaginative reinvention of a classic figure from French history in 2006's Marie Antoinette. Starring Kirsten Dunst as the title character, the film earned some positive reviews, but it failed to catch on with movie audiences. It was praised its stunning visuals, rock soundtrack and Dunst's portrayal of the self-absorbed teenage royal. The film was nominated for an Academy Award for Outstanding Achievement in Costume Design.

4. Between Two Ferns with Zach Galifianakis (2008)

Stehako added this to a list 6 months, 2 weeks ago

SomeBloke voted for an image 9 months ago

TrekMedic voted for an image 10 months, 3 weeks ago

Leonardo Ribeiro voted for an image 1 year, 1 month ago

Stehako added this to a list 1 year, 3 months ago

tijtij voted for 6 images [View All] 1 year, 4 months ago

Henny voted for an image 2 years, 3 months ago

Henny voted for 7 images [View All] 2 years, 3 months ago

Stehako added this to a list 2 years, 10 months ago

yellowhair voted for an image 2 years, 11 months ago

aLittleTyger posted a image 3 years ago

aLittleTyger voted for an image 3 years ago

Stehako added this to a list 3 years, 5 months ago