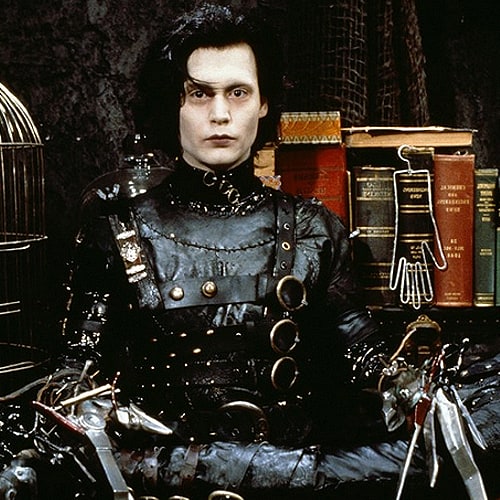 as Mad Hatter from Alice in Wonderland.
Favorite quote(s): "I'm investigating things that begin with the letter M." 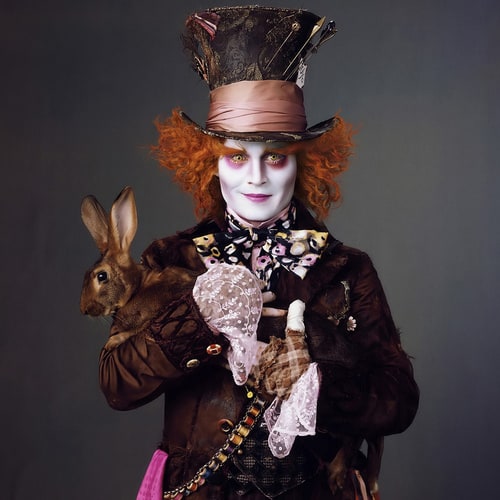 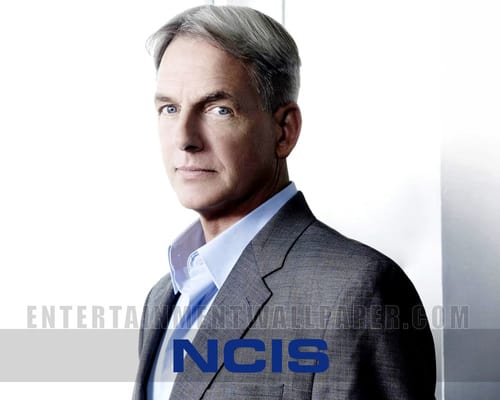 0
Hugo Weaving
as V from V For Vendetta.
Favorite quote(s): "Voilà! In view, a humble vaudevillian veteran, cast vicariously as both victim and villain by the vicissitudes of Fate. This visage, no mere veneer of vanity, is a vestige of the vox populi, now vacant, vanished. However, this valorous visitation of a by-gone vexation, stands vivified and has vowed to vanquish these venal and virulent vermin vanguarding vice and vouchsafing the violently vicious and voracious violation of volition. The only verdict is vengeance; a vendetta, held as a votive, not in vain, for the value and veracity of such shall one day vindicate the vigilant and the virtuous." 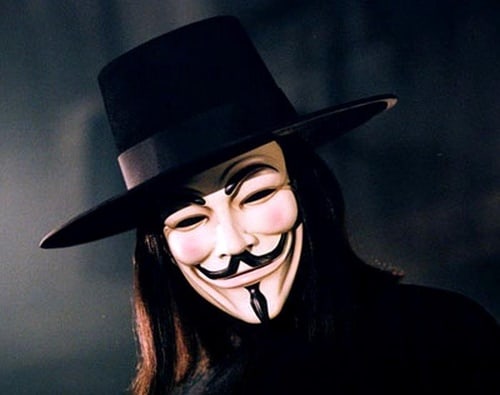 0
Lee Pace
as Garrett from Breaking Dawn 2. (Love at first sight!)
Favorite quote(s): "If we live through this, I’ll follow you anywhere, woman." & "I came to witness. I stay to fight." 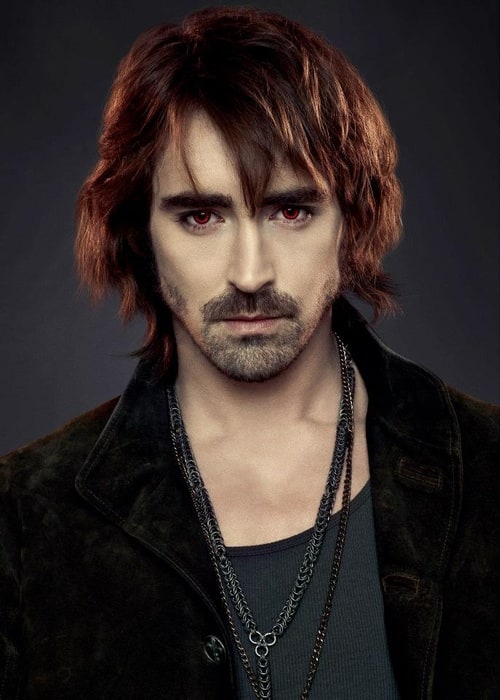 0
Matthew Bomer
as Neal Caffrey from White Collar.
Favorite quote(s): "If you want a happy ending, it depends on where you stop the story." 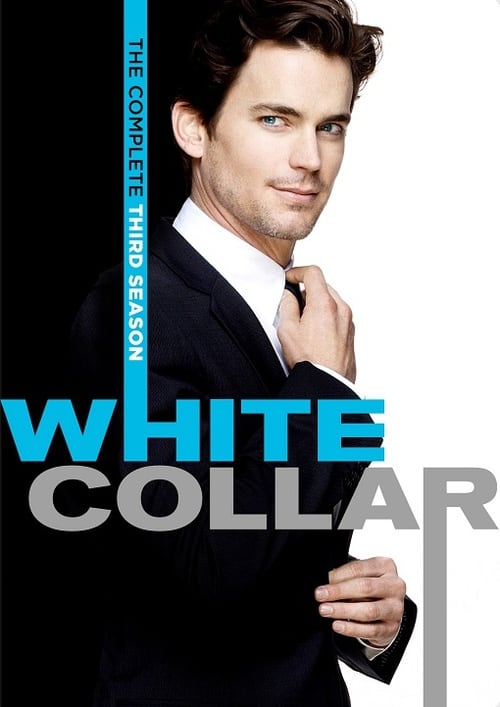 0
Orlando Bloom
as Legolas from Lord Of The Ring.
Favorite quote(s): "He stands not alone. You would die before your stroke fell." & "They're taking the hobbits to Isengard." 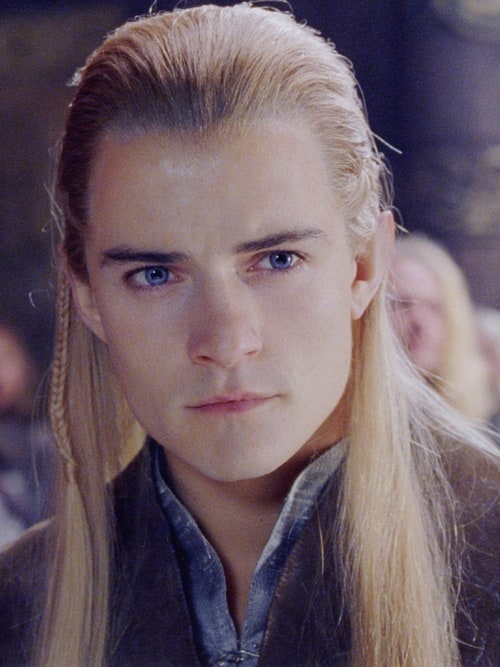 0
Christian Bale
as Patrick Bateman from American Psycho.
Favorite quote(s): "I feel lethal, on the verge of frenzy. I think my mask of sanity is about to slip." 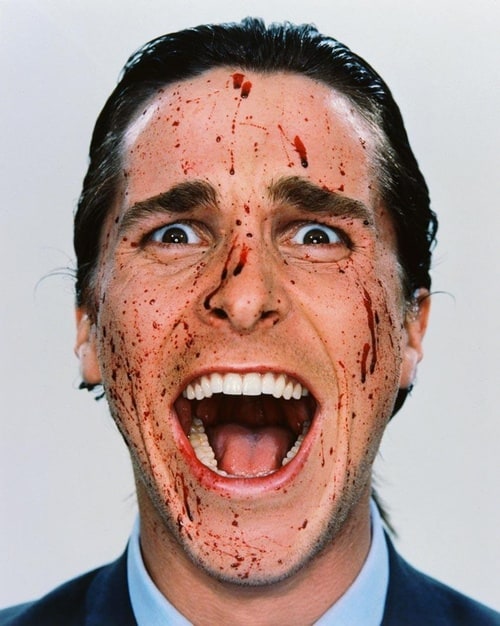 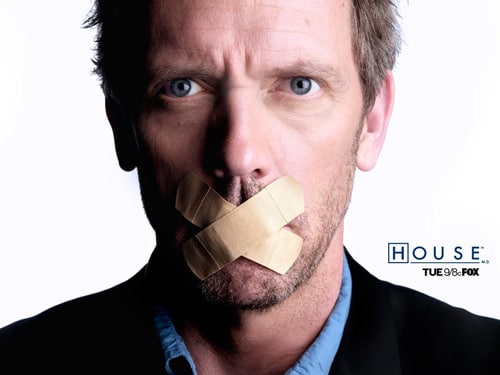 0
Matthew Gray Gubler
as Dr. Spencer Reid from Criminal Minds.
Favorite quote(s): "It has been said that time heals all wounds. I do not agree. The wounds remain. In time, the mind, protecting its sanity, covers them with scar tissue, and the pain lessens, but it is never gone." 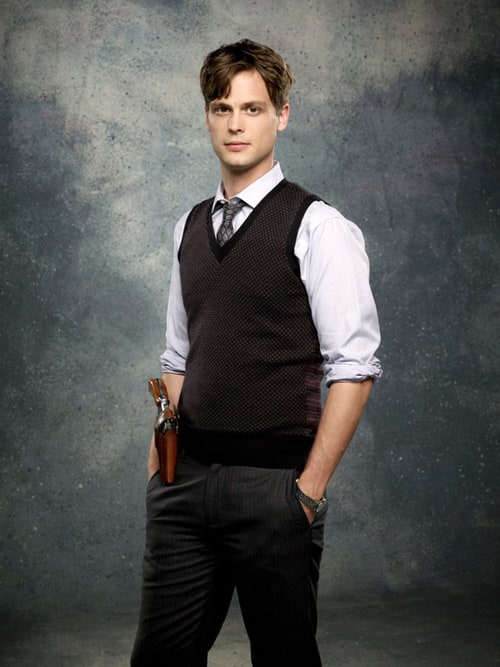 0
Andrew Garfield
as Peter Parker (Spiderman) from The Amazing Spiderman.
Favorite quote(s): "We all have secrets: the ones we keep... and the ones that are kept from us." 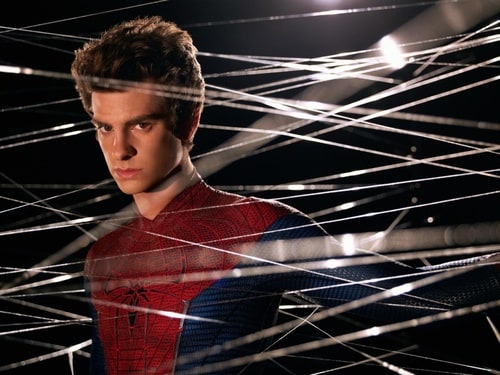 0
Tom Hiddleston
as Loki from Thor.
Favorite quote(s): "I am Loki, of Asgard. And I am burdened with glorious purpose." & "Kneel before me!" 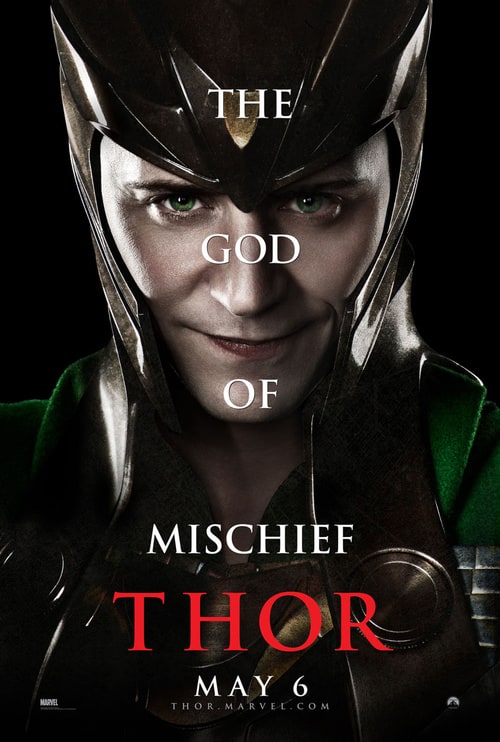 0
Ian Somerhalder
as Damon Salvatore from Vampire Diaries.
Favorite quote(s): "It's cool not growing old. I like being the eternal stud." & "Guess what? Everyone hates me. But you can't deny we were bad ass!" & "Humanity's not all it's cracked up to be." 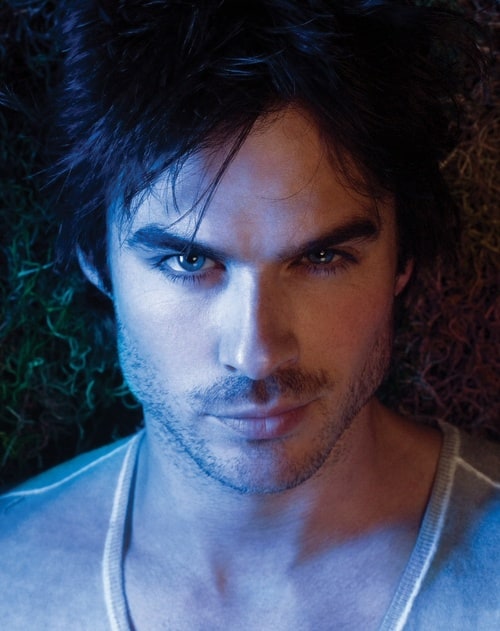 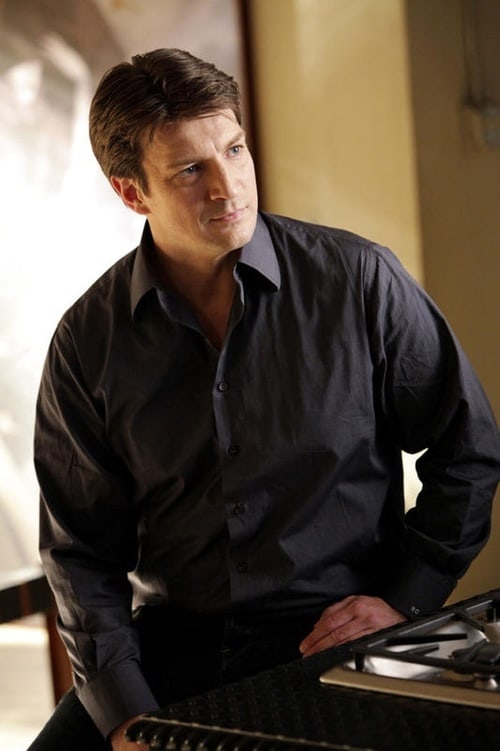 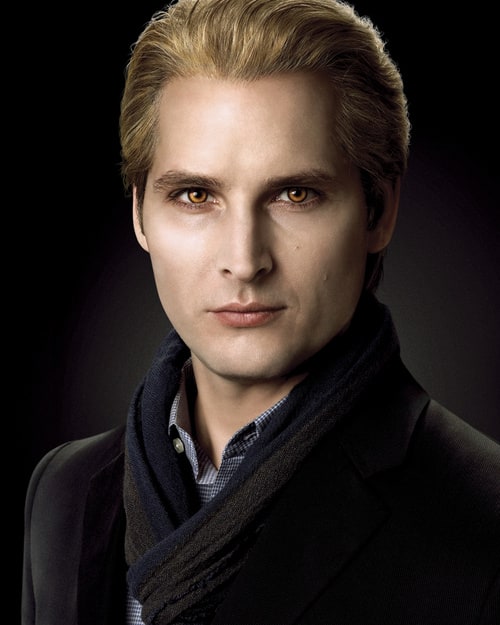 0
Keanu Reeves
as Neo from The Matrix. 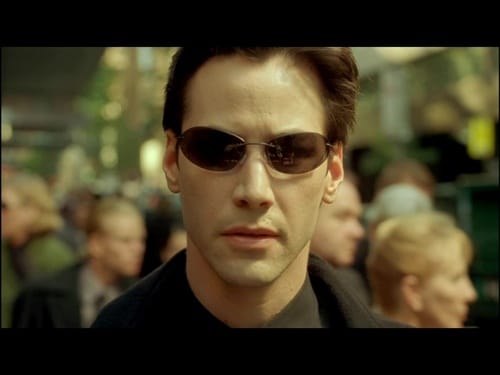 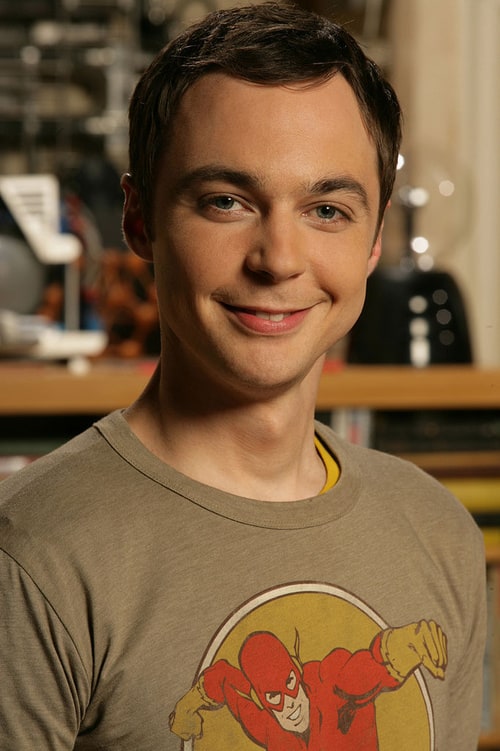 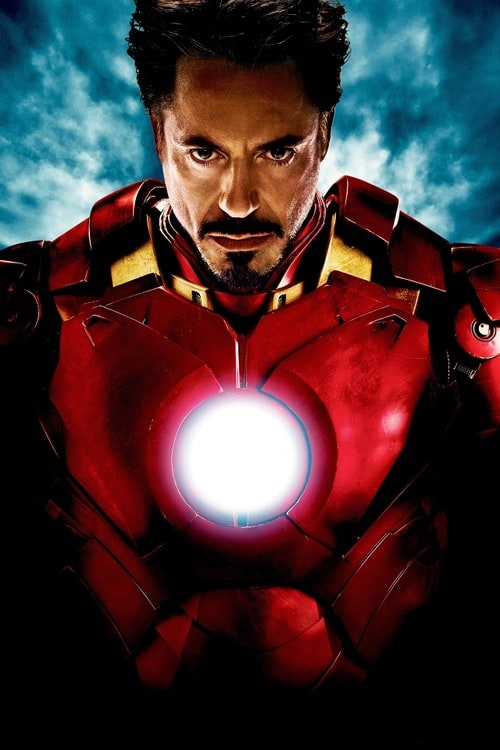 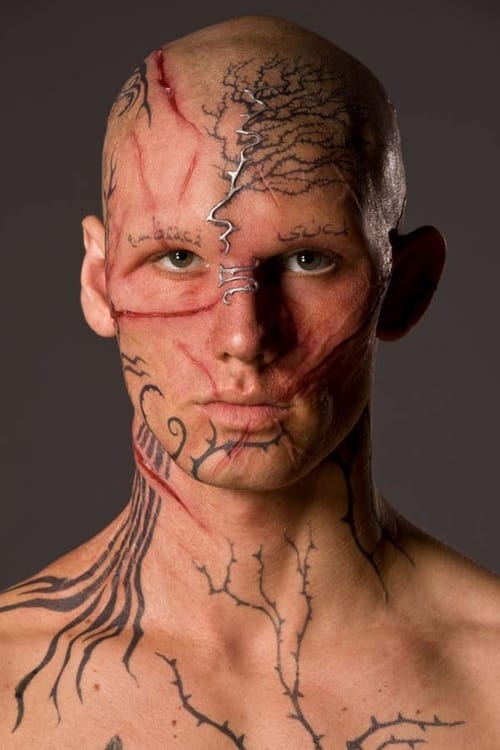 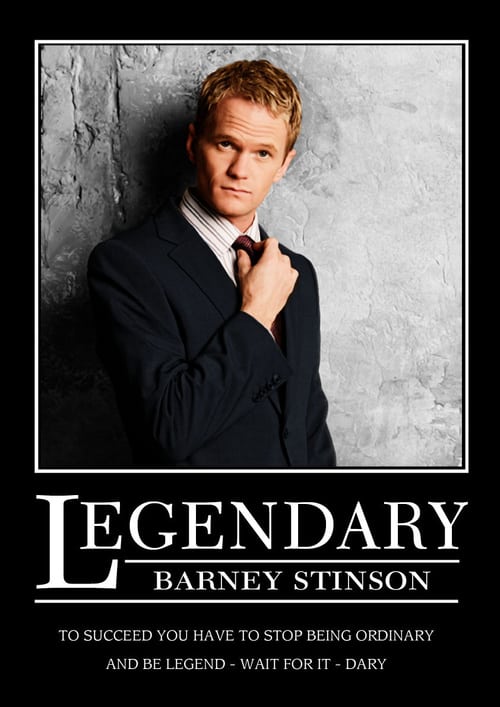 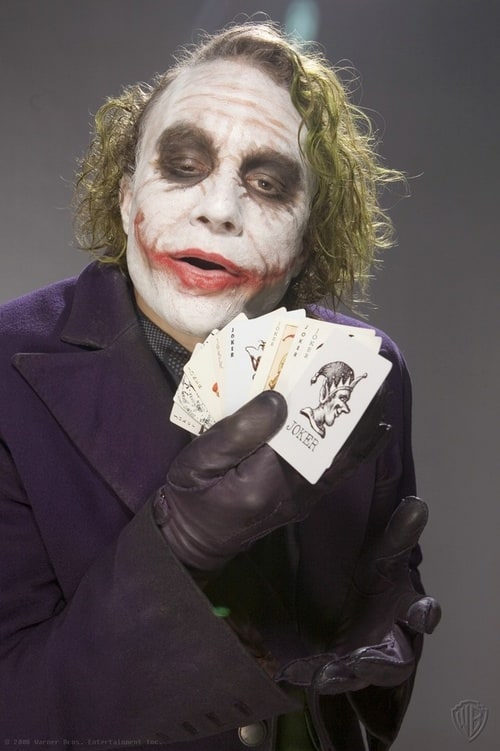 0
Robert Pattinson
Just a list of my favorite characters whether it's from movies, books or tv shows. In no particular order... maybe.

29 Characters Who Were Whitewashed by Hollywood
29 item list by A.M.A
59 votes

Books read more than once by Robert Litwinczuk

A Child's Hunger for Books by abigailpearl

My most owned authors by El Raulo

Songs that remind me of movies by My raimBow

People I'd Love To Meet [Dead Or Alive] by Juli

Eva Marie Saint in North by Northwest by Kenji