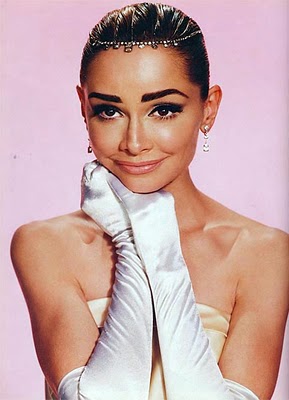 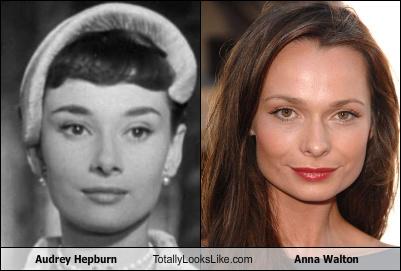 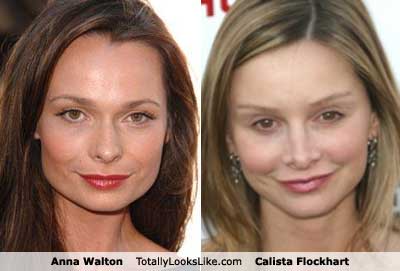 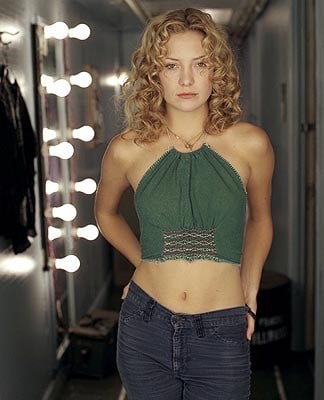 they could honestly not have made worst casting choices with Amy Adams and Zooey Deschanel. They have absolutely nothing in common with her- Amy's overacting and Zooey's underacting and the fact that both lack range are just bad. But then there's that they have totally different looks, personalities, and especially voices. Zooey's is a bit low but has no range and she has a classic 40s style of singing. Amy's is squeaky and smooth, the exact opposite of Janis's.

Kate not only looks like her (especially sans makeup) but she's a better actor than most people give her credit for (unlike Amy and Zooey, who are popular, which is probably why they got casted) and she looks great and natural in hippie clothes.
Kawaii's rating: 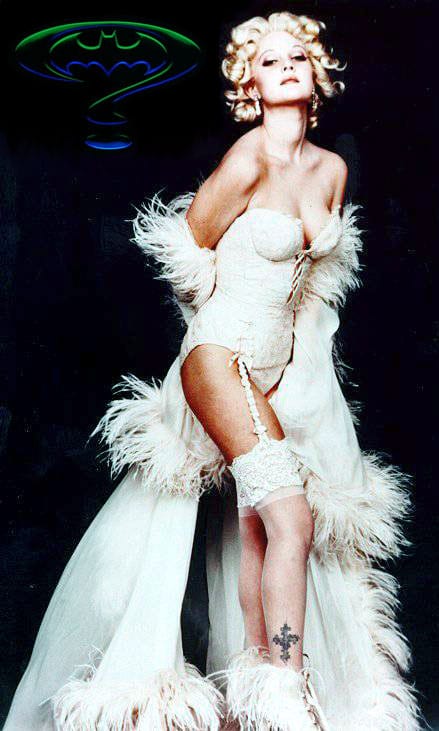 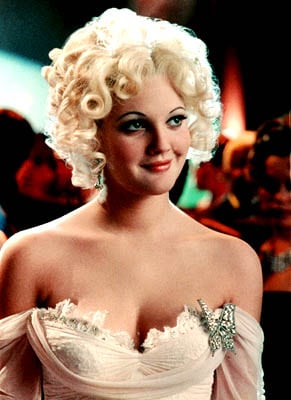 Drew has quite a lot in common with Marilyn (the huge difference being I could never imagine Drew getting depressed, or succumbing to depression and offing herself; she's so bubbly and made with love, hope, and sparkles).
Kawaii's rating:

0
Danielle Panabaker
As Judy Garland. She really does have Judy's girl-next-door beauty and has talent. 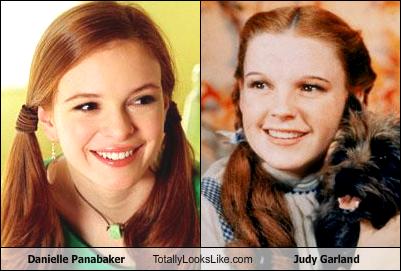 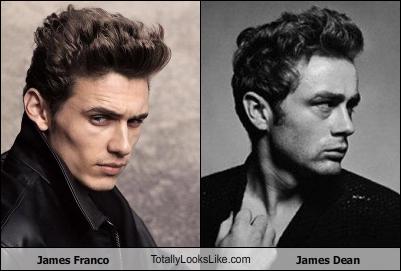 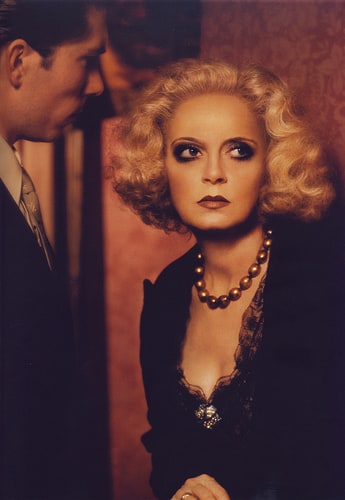 With her daughter Eva as younger Bette: 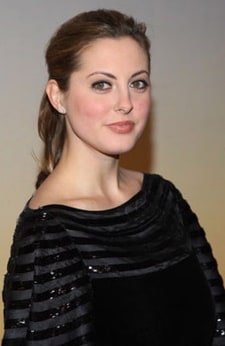 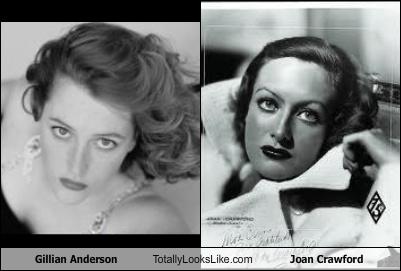 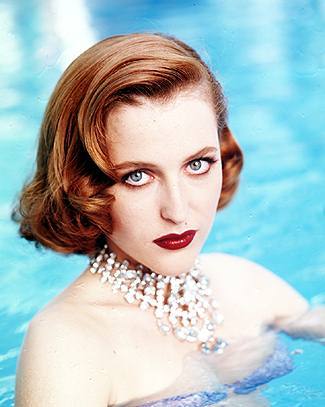 Even though she's a HORRIBLE excuse for an actor and not the best singer, looks-wise she is right for Liz. Casting her as a legend like Judy was downright shameful. 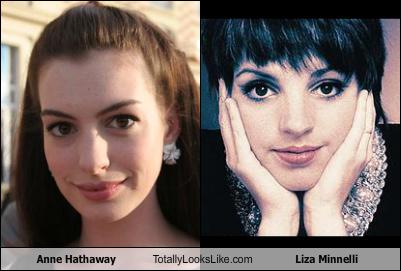 0
Joseph Gordon-Levitt
As Marlon Brando (since Heath is dead and Joseph is a good actor and looks just like Heath and Marlon). 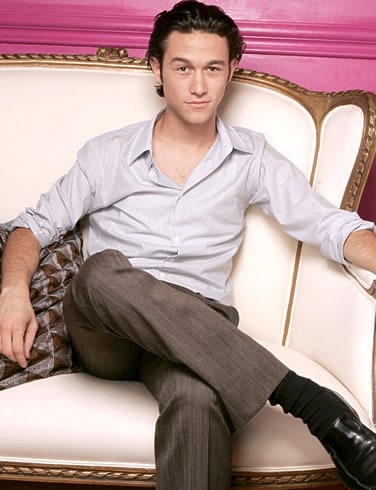 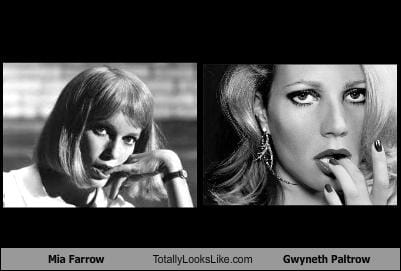 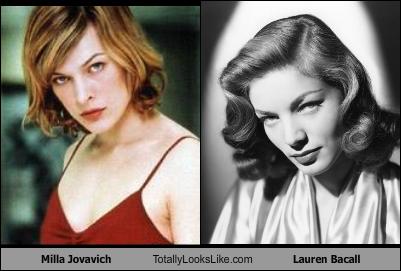 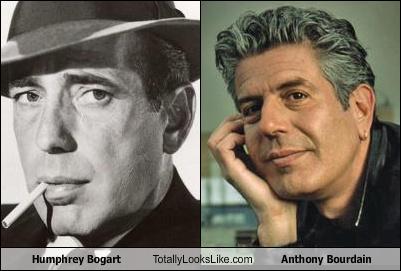 0
Michelle Williams
As Jean Seberg. An absolutely perfect modern-day gamine, with perfect gaminesque hair and style that could rival Jean's or Audrey's. 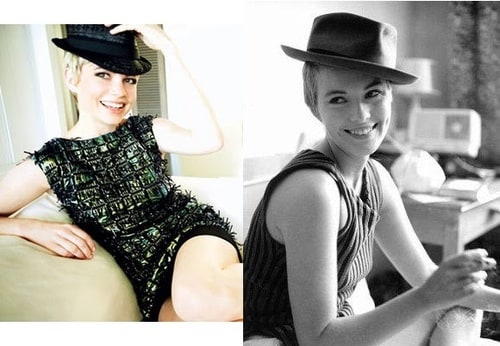 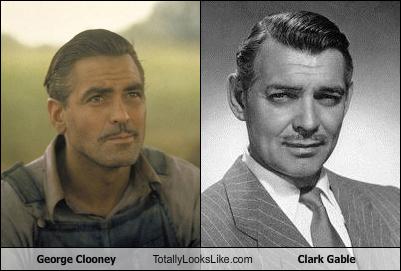 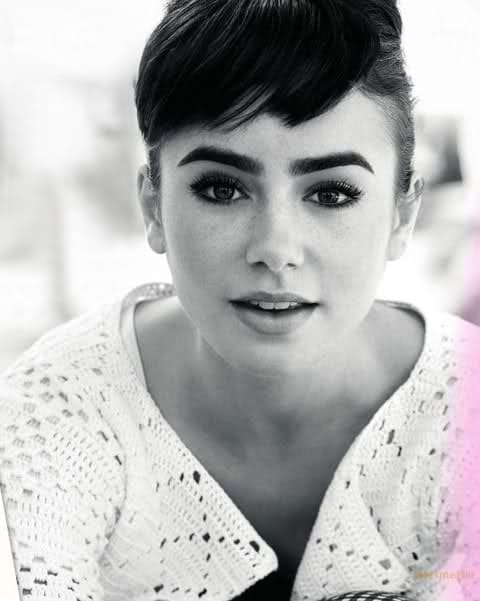 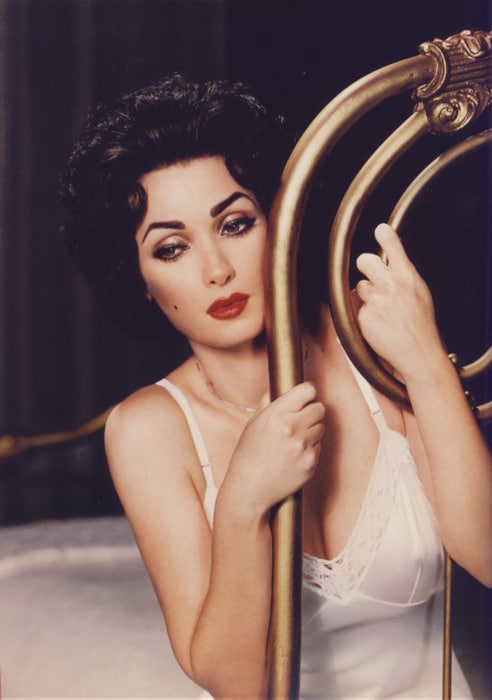 0
Julia Stiles
As Sandra Dee. OK, yes, she's a little too exotic to look exactly like Sandra, but they do look a bit alike and Julia is a pretty underrated actor, as was Sandra. 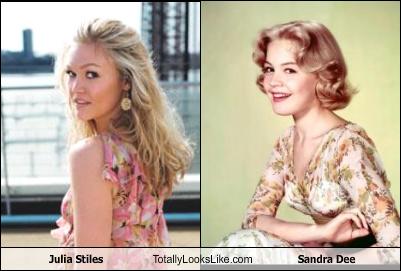 0
Michelle Pfeiffer
As Louise Brooks. And not just because she looks just like her here (albeit much more feminine than Brooks ever look IMO)- she's quite talented and looks younger than she is. 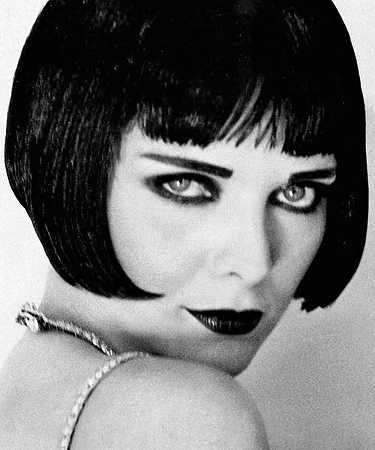 Films about Film: A Selection by Kenji

DREDD: You're next, Punk! by Nonfictionguy