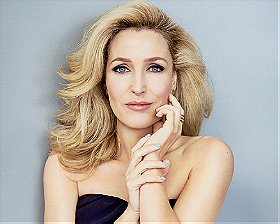 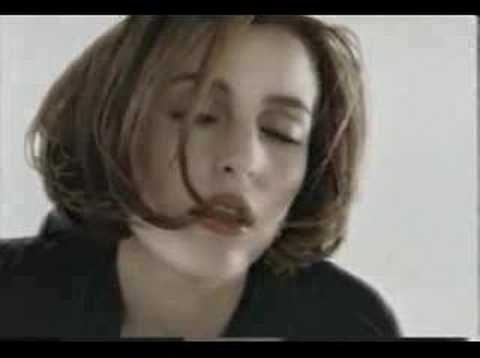 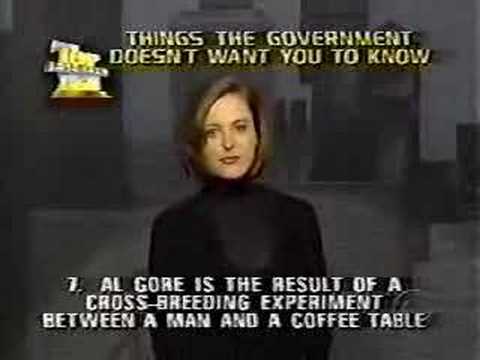 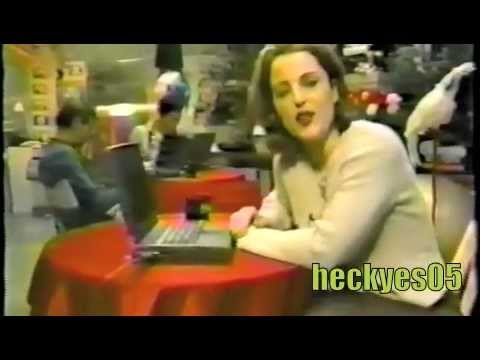 Born in Chicago, Anderson grew up in London, UK and Grand Rapids, Michigan. She graduated from The Theatre School at DePaul University in Chicago, then moved to New York City to further her acting career. After beginning her career on stage, she achieved international recognition for her role as FBI Special Agent Dana Scully on the American sci-fi drama series The X-Files. Her film work includes the dramas The Mighty Celt (2005), The Last King of Scotland (2006), Shadow Dancer (2012), Viceroy's House (2017) and two X-Files films: The X-Files: Fight the Future (1998) and The X-Files: I Want to Believe (2008). Other notable television credits include: Lady Dedlock in Bleak House (2005), Wallis Simpson in Any Human Heart (2010), Miss Havisham in Great Expectations (2011), Dr. Bedelia Du Maurier on Hannibal (2013–2015), and Media on American Gods (2017).

Aside from film and television, Anderson has taken to the stage and received both awards and critical acclaim. Her stage work includes Absent Friends (1991), for which she won a Theatre World Award for Best Newcomer; A Doll's House (2009), for which she was nominated for a Laurence Olivier Award, and a portrayal of Blanche DuBois in A Streetcar Named Desire (2014, 2016), winning the Evening Standard Theatre Award for Best Actress and receiving a second Laurence Olivier Award nomination for Best Actress. In 2019, she portrayed Margo Channing in the stage production of All About Eve for which she received her third Laurence Olivier Award nomination. Anderson is the co-writer of The Earthend Saga novel trilogy and the self-help guide book WE: A Manifesto for Women Everywhere.

ROADKILL41 voted for an image 1 week, 6 days ago

Darknight voted for an image 3 weeks ago

ROADKILL41 posted a comment on this image 3 weeks ago

Chris Davies voted for 30 images [View All] 2 months ago

Chris Davies voted for 12 images [View All] 2 months ago

Chris Davies voted for an image 2 months, 1 week ago

theanglo voted for an image 3 months, 1 week ago

Chris Davies voted for an image 3 months, 2 weeks ago

Chris Davies voted for 8 images [View All] 3 months, 2 weeks ago