Sam Marcus, a 23 year old college student suffering from disinterest with work and socializing, reunites with his cousin, Lily, whom he hasn't seen since childhood, and may be the only key to improving his self-image and connection with the friends and family members around him. 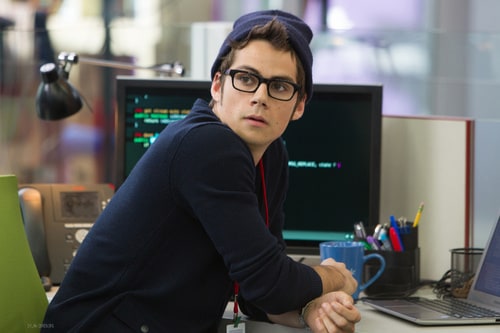 As Sam Marcus. Based on his performance and appearance from Teen Wolf and The Maze Runner would do great as a man with his own vulnerabilities and the chemistry he can have with some of characters based on his wit.
MovieCriticGamer's rating: 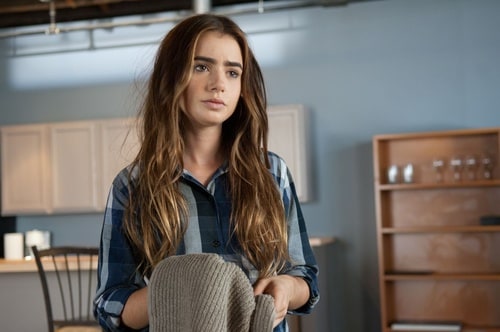 Hasn't done too much lately after The Mortal Instruments but I'm assuming she's keeping a low profile in the mean time. Can really do great as Sam's cousin based on her charisma and joy she brings to some of her characters including some of her own personal conflicts she deals with.

Check out Stuck in Love and Love, Rosie if you want to get a better idea of what kind of character she should portray.
MovieCriticGamer's rating:

Sean O'Conner, a young 22 year old man suffering from severe depression and loneliness runs into a former victim he bullied back in high school, tall and beautiful down to earth 24 year old Zoey Boswell, who works as a waitress in a cafe. Realizing what he has done in the past (acting like a complete bully), Sean takes his chances with the girl, signifying a spark between the two will display true love. 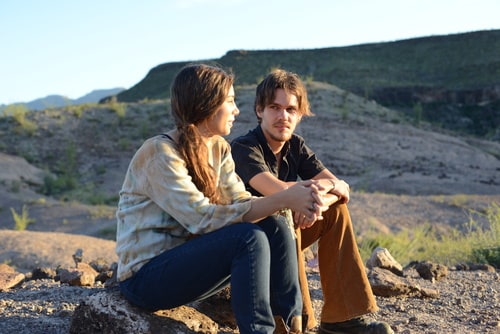 Sean O'Conner, the 22 year old young man. Suffering from neglect as a result of emotional and physical abuse from his alcoholic father as a teen and his mother walking out on him, Sean had tried to move on from his past but is left with severe depression after his father's death , making matters worse for him. Because of this, he often writes poetry and articles for a local Newspaper post.

One day, he comes across a beautiful, tall girl - Zoey Boswell. Sean remembers her as the girl he used to pick on back in high school as a result of his behavior, is given a second chance in life to befriend the old target he used to know who can make him happier. 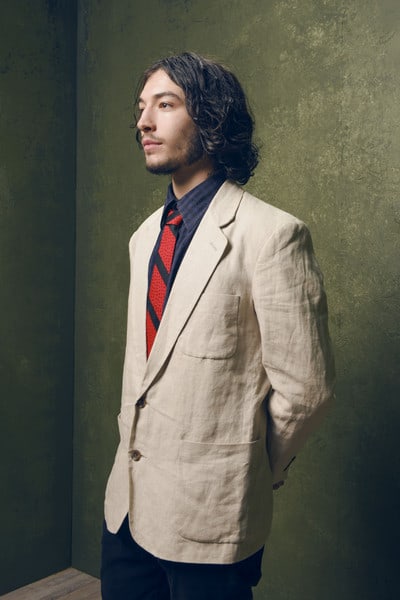 Michael, one of Sean's former friends. He used to take part in bullying Zoey and some of her companions, but dropped out after witnessing Sean's need for attention as he had fewer friends and engaged in reckless activities and relationships because of his relationship with his father.

When he sees Sean in the coffee shop, he isn't too happy to see him, but later they part ways and come to terms with peace after feuding. 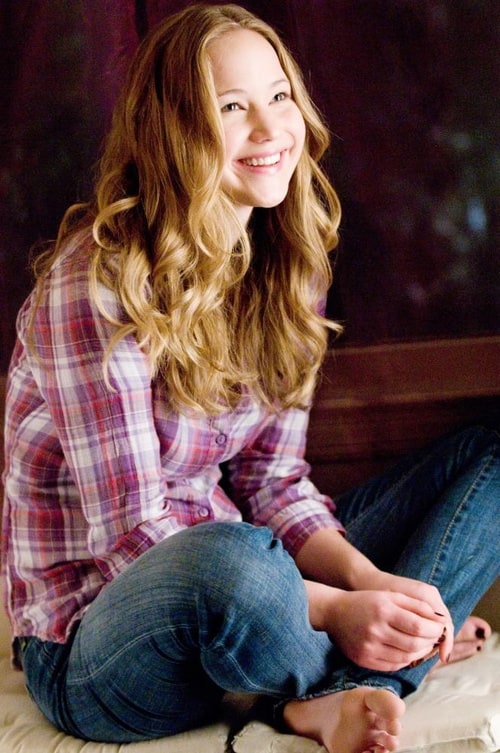 Zoey Boswell, the tall and beautiful girl that Sean runs into years later after High School.

Pursuing her dreams as a visual artist while working part time as a waitress in a cafe, Zoey gets along with her best friend Eve, who enjoys screwing around more than staying on-task in the job.

Zoey had been bullied based on her height and former physical appearance, but somehow managed to turn the tables on Sean, unaware of his damaged past. When she sees Sean at the cafe one day, they seemingly connect with each other and let bygones be bygones. 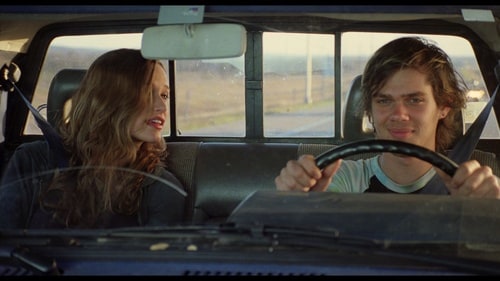 Eve, Zoey's pretty but lazy and funny best friend. Known for her childish pranks and smart-ass attitude, Eve tends to get on Zoey's nerves but loves her like a sister. When Sean comes to the cafe, she is curious about the bully that Zoey still used to know. 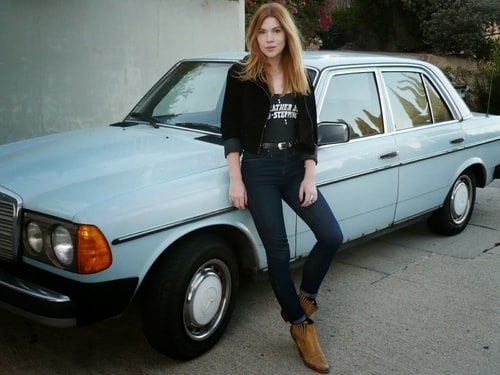 Three best friends, Roxanne (A black-haired British woman), Stacy (clumsy blonde but witty), and Rachel (A hot Australian party animal) run into some old friends (athletic Bradley, British author George, and former football player Daniel) from college that reconnect with them to celebrate the happy holidays. But, one of the friends has a secret that they're not willing to share that will test their friendships.

Roxanne, the strong-willed and hot British-Australian girl and long-time friend of Stacy and her older cousin Rachel.

Running into Bradley, George, and Daniel, she feels more interested in Bradley despite George's advances towards her back in the old college days, but hides a secret she isn't willing to share with her friends that occurred in her old college days.

The secret she tells is left up to your imagination, regarding the relationship between Roxanne and George, Bradley and her friends.
MovieCriticGamer's rating: 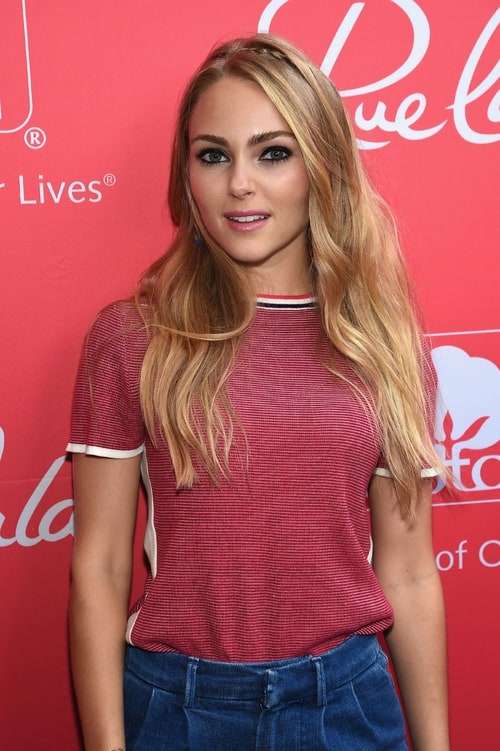 Stacy, the clumsy blonde who also has a great sense of humor but is very warm-hearted with her friends, is the "newbie" of the group, while traveling around the world in hope to pursue a singing career.

While meeting Roxanne and Rachel's college friends for the first time, Stacy is in love with George because of his passion in poetry, despite his interest in Roxanne, and feels setback from the group in some moments.
MovieCriticGamer's rating: 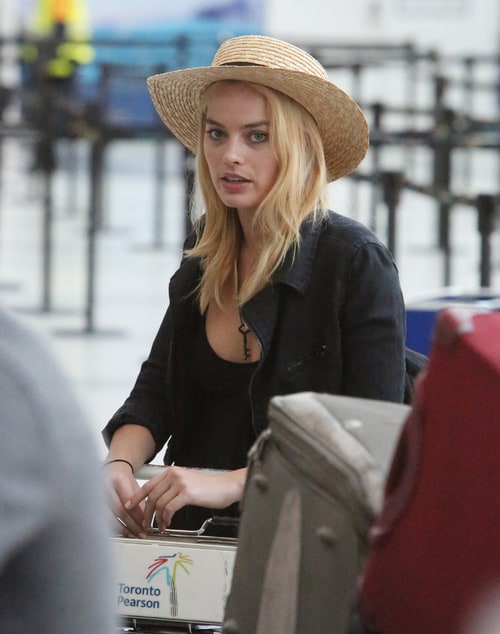 Rachel, the hot party crazy and extroverted Australian cousin of Roxanne who wouldn't last one year without partying and making new friends.

Running into their college friends, Daniel gets along well with Rachel, but the eldest friend of the group mentors Stacy into bonding with her new friends and to adapt with other kinds of people.
MovieCriticGamer's rating: 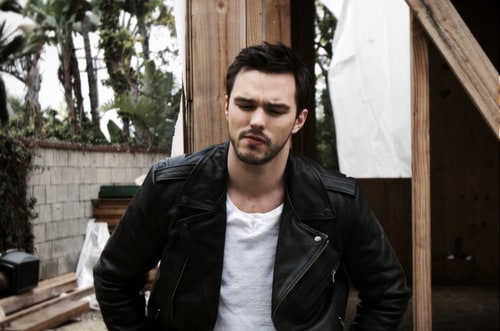 Bradley, Roxanne's love interest and a one of a kind charismatic runner for track, hoping to get into the Olympics.

When Bradley finds Roxanne acting strangely while staying in London, he begins to realize that his close friend is hiding a secret from the group regarding Roxanne, Bradley and George that possibly has to do with their romances. 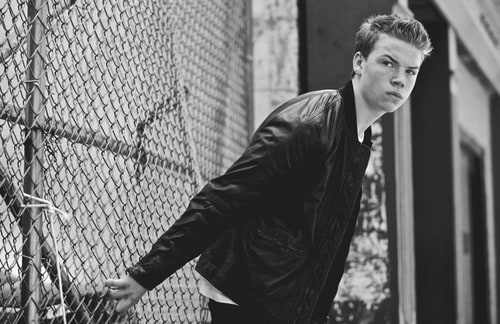 George, a writer and up-and-coming musician. He is friends with Roxanne and her cousin Rachel, but takes an interest in Stacy, despite his attempts to rekindle his romance with Roxanne.

With his love for music and interest shared with Stacy, George feels that he is better off being with the new girl in the group than with Roxanne.

When he is indirectly told by Daniel and Rachel about a secret Roxanne is hiding from her friends, George slowly drifts away from his friends, feeling betrayed.
MovieCriticGamer's rating: 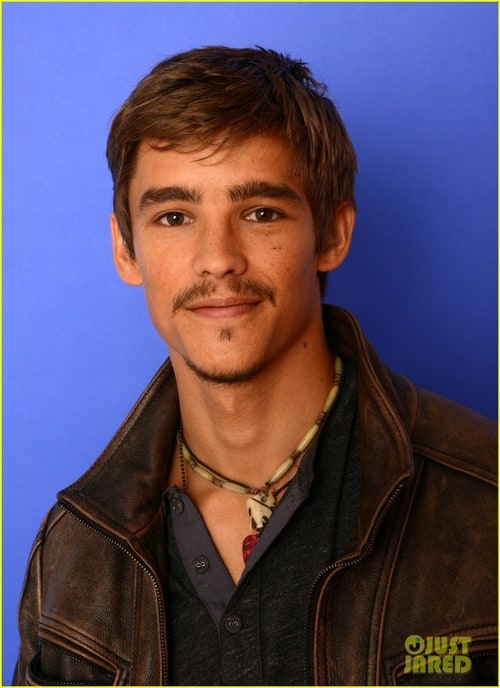 Daniel, a young man from London who used to play for the NY Giants during his stay in America. He was forced to quit the football team due to a severe back injury, crushing his dreams of playing for the football team. With the help of his friends, Daniel redeems himself through normal exercise at the gym and playing soccer in London.

Joshua Reese, a mid to late 20's man has his own family troubles - he can't get along with his elder father who is disappointed in his son's decision to pursue business instead of becoming a police officer, and Joshua's sister is falling in love with Sam Marcus (protagonist from Story 1). But, while Joshua is struggling with his job as an investor, he tries to accept that no matter what happens with him, family is more important than anything.

Joshua Reese, a 26 year old man who is pursuing Business Management in his senior year of college and opened his business of selling silver internationally. He has a tough relationship with his father Bruce, who was a war veteran during Vietnam and the Cold War and feels that he doesn't want to end up like his father who has been troubled by the past.

Joshua also tries his best to get along with his father before he leaves for a business trip, but is convinced by his younger sister Riley to stay home. 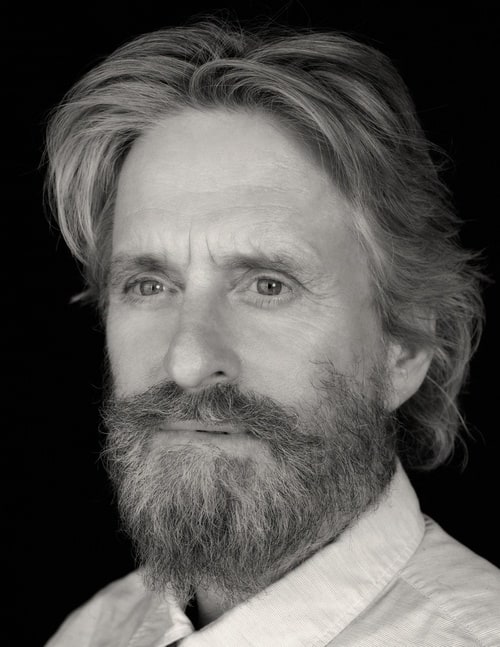 Bruce, Joshua's 65 year old father who is disappointed in his son's decision to pursuing a business career instead of keeping justice as a police officer, mainly due to his time as a soldier in Vietnam and the Cold War who still obtains his strict attitude and memories from fighting with his soldiers. Despite all this, Bruce convinces Joshua not to leave the home and to spend time with him due to his diagnosis of lung cancer. 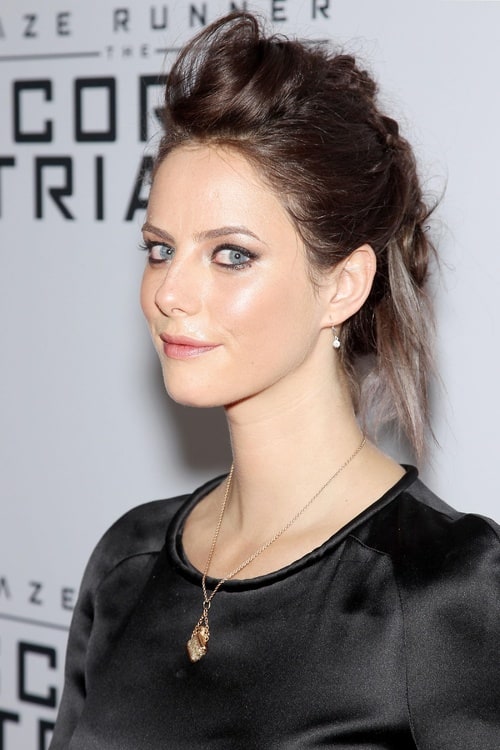 Riley, Joshua's younger sister who is struggling with earning her college degree in Photography. While she and Joshua seem to get along, Riley is still disappointed in her brother for not being around to help their cancer-stricken father, despite their own differences.

Later in the story, Riley comes across Sam Marcus, whom she connects with one day after running into him in the mall, and finds a chance with love.
MovieCriticGamer's rating:

Just a voice over and a brief cameo for the movie.

0
Zachary Quinto
My one and only choice for the Narrator. If you watch Star Trek and American Horror Story, then you'll see why he is perfect for narrating certain aspects of the story (Think of Nicolas Cage in Lord of War) or just briefly in the beginning and end, based on the voice he has sounds like he could really tell a good story to people. :)

Here's a video of him narrating the Star Trek Audiobook:

Choice of Directors that should direct this movie.

Sisters Trailer:
Based on a short story I was working on (currently rewriting) that involves a Christmas comedy with a mix of slapstick humor, punchlines, and mainly drama around the characters.

Plot: A series of Christmas stories are told from various perspectives in this comedy, dramatic, and romantic movie. These stories exhibit the importance of love, friendship, family, hope, and acceptance.

A Merry Holiday If you like to suggest different people for the role, feel free to do so by clicking on the title here! Or, feel free to comment below your opinions for my dream cast! :) All of this was done for fun!

Few Things I Love About Cinema by filmbuilder

It would be scary to live in the world of... by Happy Vader

Chiller 13: Most Horrifying Hook-Ups by moviebuff

Favorite Horror Films Of 1986 by MARKFX

Favorite Horror Films Of 1981 by MARKFX

actors who could play Don quixote by cudion

Favorite Horror Films Of 1983 by MARKFX

My Graphic Novels (Marvel) by Reg1886

Unfriended (Made 10 Years Earlier) by MovieCriticGamer