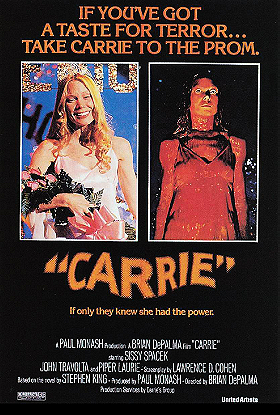 164 votes
The 67 Most Influential Films Ever Made (67 items)
list by Kristian
Published 12 years, 1 month ago

144 votes
My Favorite Horror Movies (behind the scenes) (19 items)
list by milica
Published 10 years, 2 months ago 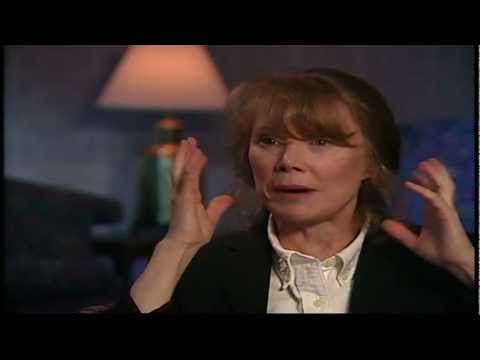 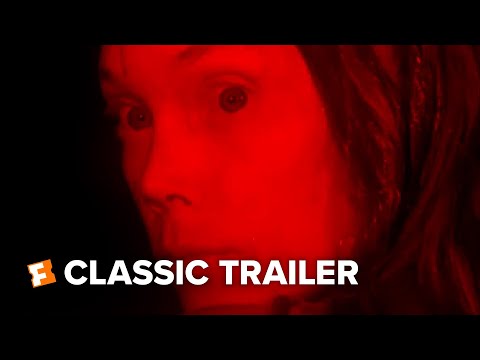 Jimmy Tancredi
1 vote
A horror melodrama that mixes the Gothic and supernatural films of the mid-teens 70 years, adapted from one of the most interesting books from Stephen King. The film focuses not only on terror in which Carrie, after a collapse takes revenge on all her colleague that have nailed a nasty piece, but in the hostility and evil in this world of teenagers and faith unhealthy and hostile toward her mothe... read more

dappa1975
1 vote
Good film delivered well and the dated side of it works in its favour - I swear to this day the last scence still gets me - woo.

Sparky The Barbarian voted for an image 3 months ago

Agent Kermit D. Fonz added this to a list 3 months, 1 week ago

jordanwiles94 added this to a list 3 months, 2 weeks ago
Movies That I have watched all (2087 movies items)

l8t3r added this to a list 3 months, 2 weeks ago
Movies Watched on Netflix (440 movies items)

JodieBoner added this to a list 4 months, 1 week ago

The Wolf added this to a list 5 months, 3 weeks ago

The Influence of Painting in Cinema (27 movies items)

Agent Kermit D. Fonz added this to a list 7 months ago

"Bates High School, Chamberlain, Maine It’s a high school, located in a town outside of Bangor, Maine Why you wouldn’t want to visit: If you’re an outsider, you will get picked on by horrible bullies. “They’re all gonna laugh at you!”"

A genuinely scary movie, but also one with heart

“One of Brian DePalma's better movies, in fact scratch that it is probably the best film of DePalma's career, Carrie is a classic of its genre. I also think it is an example of the film being better than source material. The book, written by Stephen King, is good, the film is a classic.Carrie does have some genuine scary jolts and unsettling moments, such as the crucifixion which is thrilling and unforgettable and the ending which still shocks me. But it also has heart, as there are some poignant scenes, especially as Sissy Spacek's performance is so heart-breakingly good. Piper Laurie is also brilliant, and it was quite nice to see John Travolta too.DePalma's direction is taut, the script is tense and lyrical and the story despite being much copied never loses its impact or focus. Stylisti” read more

Georgini voted for an image 1 year ago

Agent Kermit D. Fonz voted for an image 1 year ago

the giraffe voted for an image 1 year, 1 month ago

the giraffe added this to a list 1 year, 1 month ago

"Re-watch - Dec. 2nd I picked up a copy of Carrie on Blu on the cheap this year too, so naturally I wanted to revisit it. It's still pretty good overall & I still like the story & the performances. I did feel like the story is a little rushed in places, and even though I haven't read the book since high school I still recall some details from it that were left out but might have deepened the story. Plus some of the ways DePalma handles some scenes kinda bug me. Like the whole opening scene seems"

Minerva13 voted for an image 1 year, 3 months ago

the giraffe added this to a list 1 year, 3 months ago
October 2021 Horrorfest (70 movies items)

Novarc added this to a list 1 year, 5 months ago
Original vs. Remakes (48 movies items)