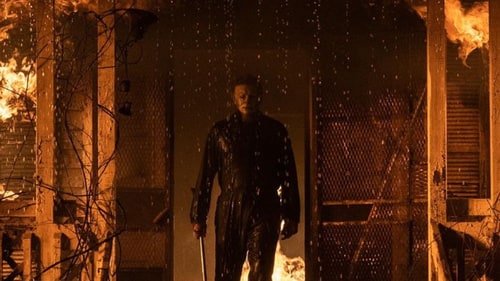 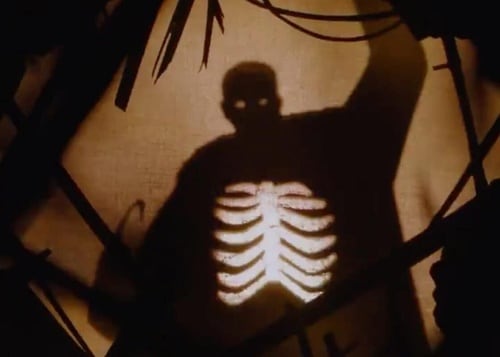 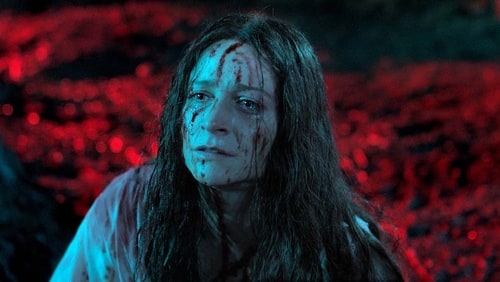 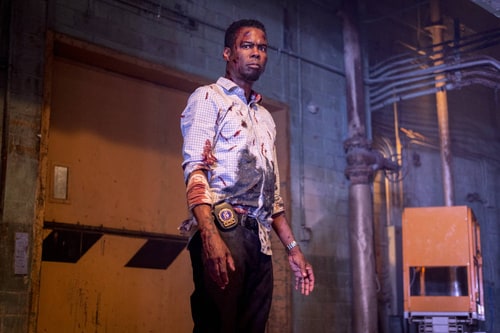 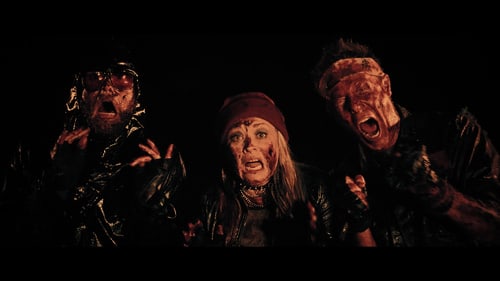 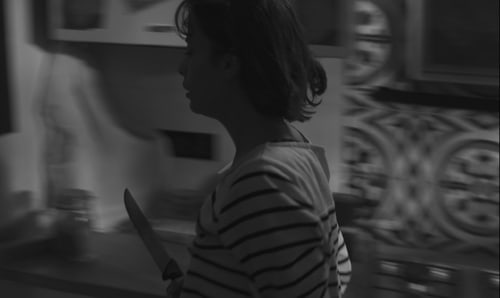 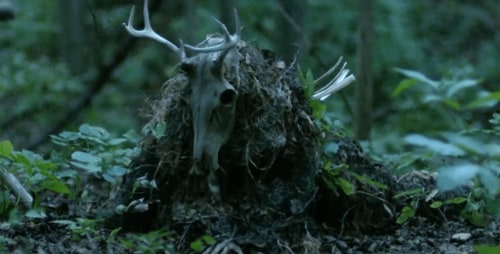 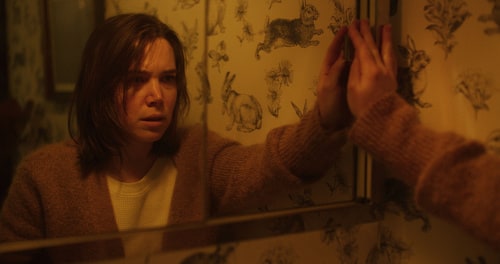 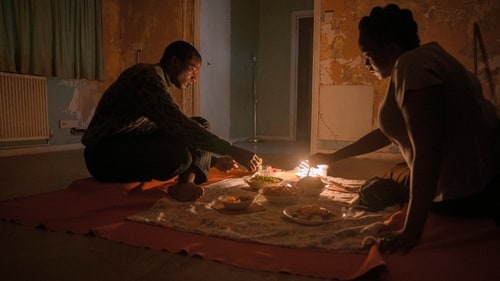 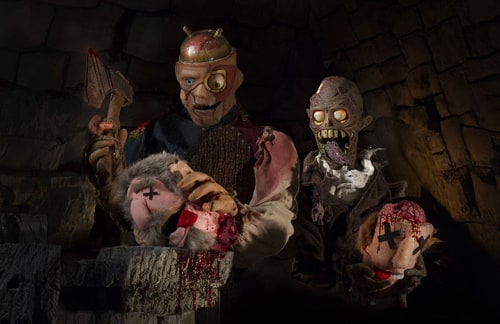 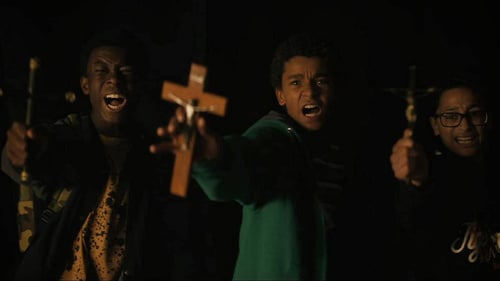 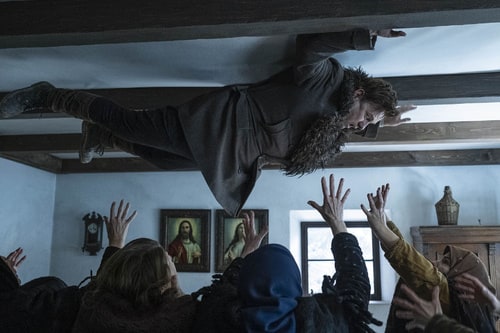 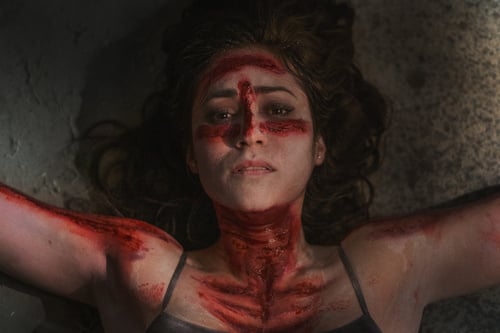 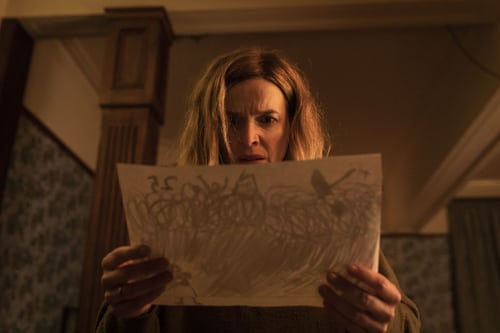 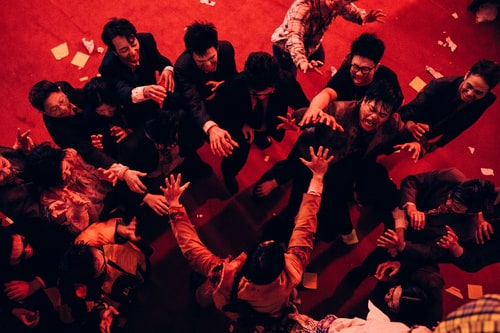 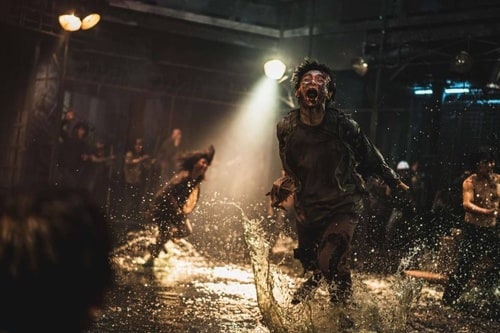 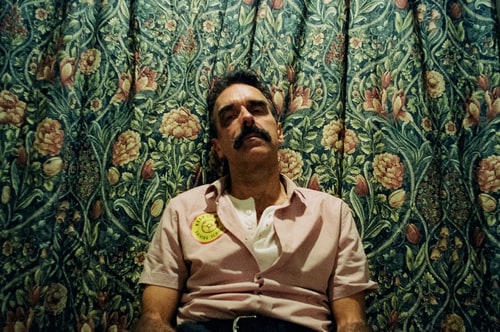 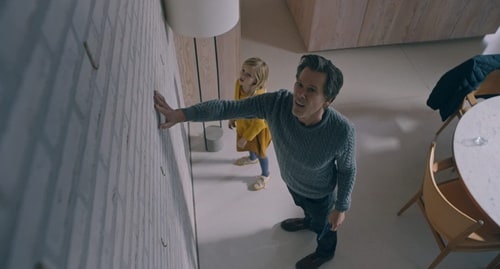 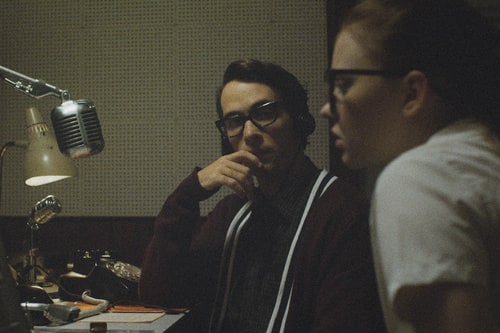 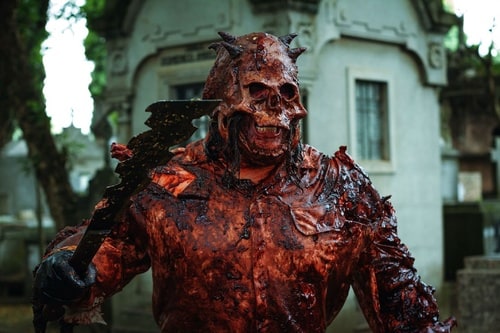 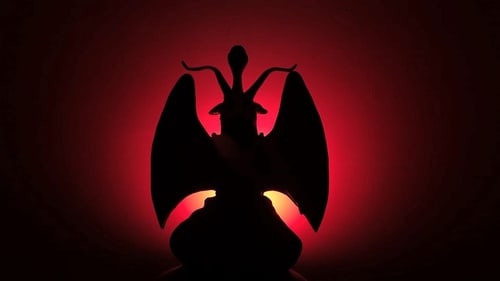 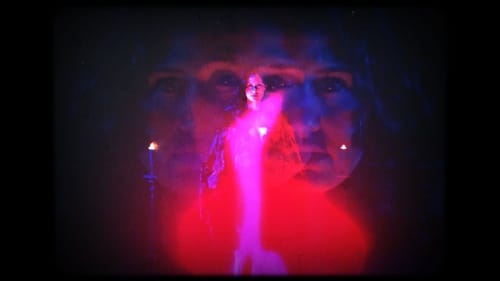 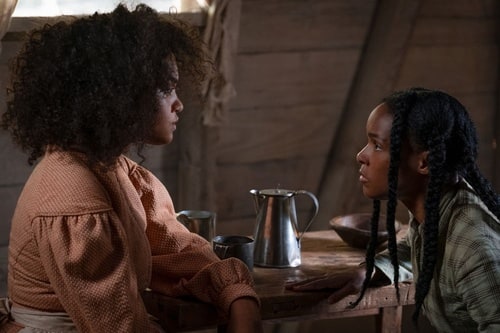 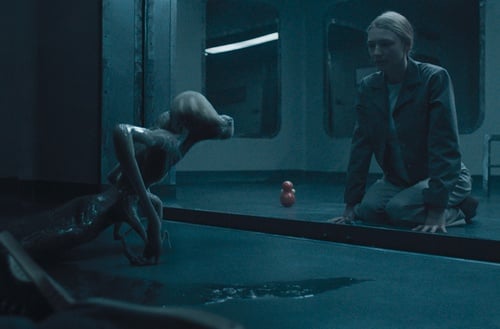 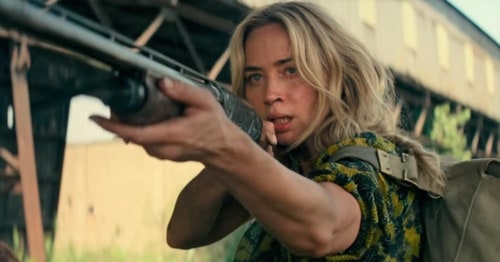 Load more items (3717 more in this list)
10 years and still going strong!
Still regularly updating it!
Thanks everyone who likes this list, and always keeps coming back to see what's new, I appreciate your support and your suggestions!
Here's for ten more years!

Here are a few films (both good and bad) that somehow helped model and/or were modeled by the horror formula throughout the years.

And of course, suggestions are most welcome!

Some lists that helped me with mine:

48 votes
Movie lists from other users that I serve as refer (55 lists)
list by Rath
Published 8 years, 3 months ago

33 votes
Movies to watch (42 lists)
list by the giraffe
Published 10 years, 5 months ago

1001 Movies You Must See Before You Die by upidipi

The Greatest Special Effects Makeup Artists Ever by Dan

The Most Iconic Images in Cinema History by propelas

Most Overused Horror Cliches in Movies by Mia