Movies That Should Get/Should've Gotten A Sequel

Sequels are the ultimate cash cows, and people roll their eyes when sequels roll into cinemas. However, some movies scream "sequel", and, if done right, a sequel would be fucking awesome. Some movies even scream a number of sequels.

I'll keep all entries on this list, and maybe one day we'll see sequels for all of them :)
Sort by: Showing 32 items
Decade: Rating: List Type: 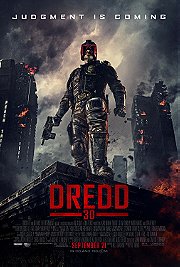 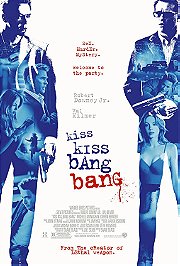 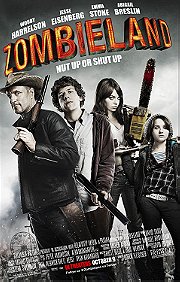 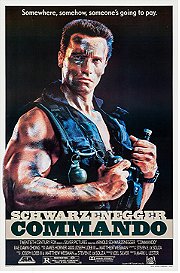 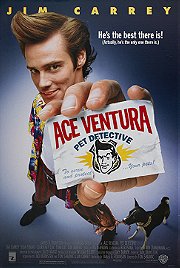 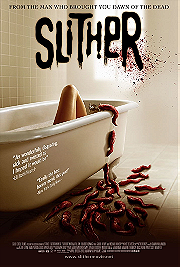 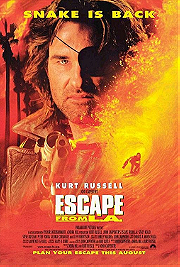 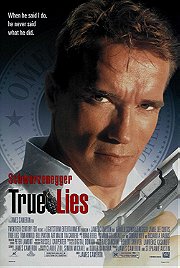 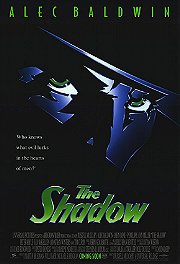 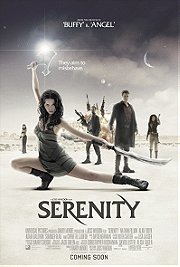 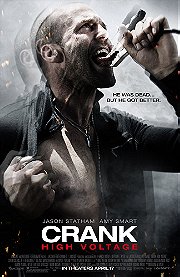 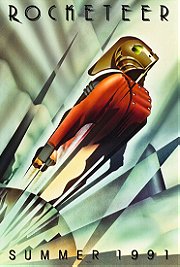 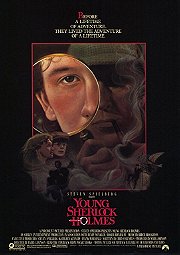 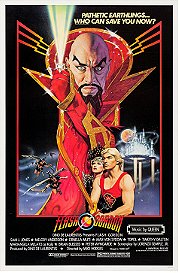 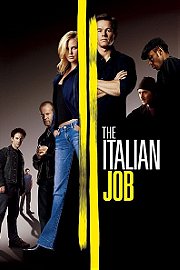 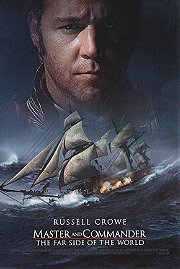 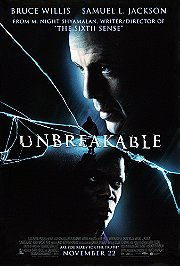 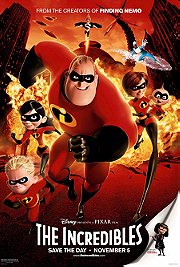 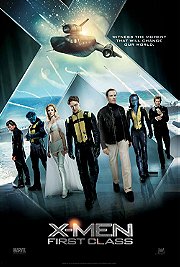 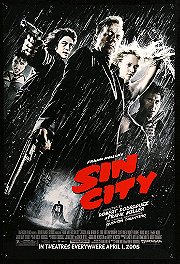 Should Never Be Remade
14 item list by Monstermaster
4 votes

TV Shows that should have a spin off
8 item list by Mr. Heisenberg
17 votes

Movies I never should have watched.
47 item list by Reno
8 votes

Most Successful Movies of... Natalie Portman by SchwarzerAbt