161 votes
Talk to the Mask because the Face ain't listening (31 items)
list by Nonfictionguy
Published 13 years, 11 months ago

View all The Phantom lists 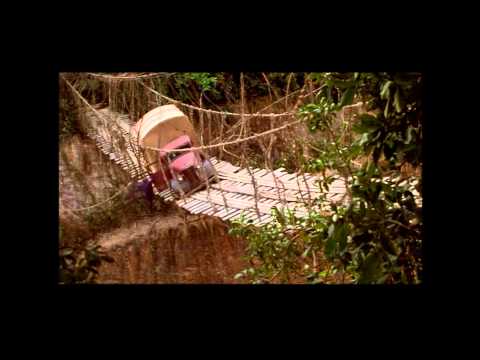 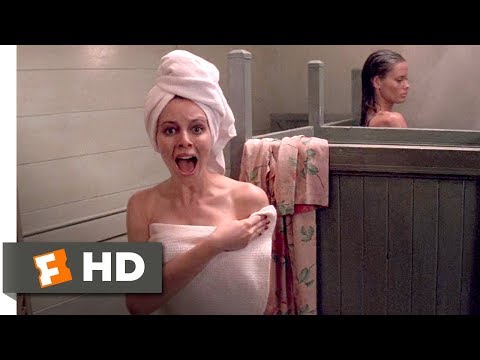 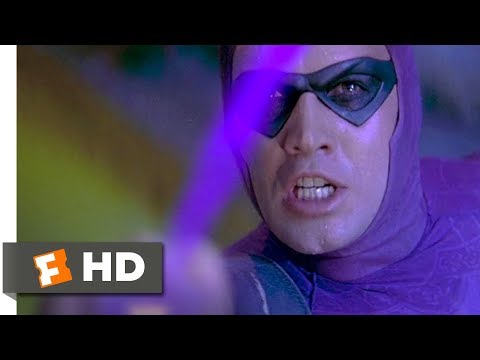 View all The Phantom videos

Raven
2 votes
I think this movie is basically just a reason to perv on Billy Zane while he runs around in a tight spandex outfit. To expect anything else is foolish. The story line is ok, but at the very bottom of the ok scale. The acting I'll comment on that by asking a question... What acting? And the dialogue? Well the dialogue is on the sad say. So all in all the movie is embarrassing to say the least but t... read more

PvtCaboose91
2 votes
"Join the club. Many of us have killed him over the years. But he keeps coming back."

1996's The Phantom is another comic book adaptation which has never quite gotten a fair shake. It was produced for a rather extravagant $45 million, yet opened to poor reviews and apocalyptic box office, killing Paramount's plans for a franchise. Although the flick has performed respectably on the ... read more

bossebus
2 votes
This is a perfect matinee movie that you can relax after after a hard working day. Just shut the brain and have fun.Catherine Zeta-Jones is beautiful in a rather early movie in her career.
View all The Phantom reviews

Agent Kermit D. Fonz added this to a list 3 days, 3 hours ago

" Based on the 1938 comic strip series, by Lee Falk, Billy Zane plays Kit Walker, also known as The Phantom, in this adaptation of the series. The bad guy, played by Treat Williams, seems like a stock bad guy, in a film that did very little at the box office, and got mixed reviews from critics. The main problem wit this movie, was the same as Tge Shadow, with few people knowing who The Phantom is, even few fewer, show up."

jordanwiles94 added this to a list 3 months, 2 weeks ago
Movies That I have watched all (2087 movies items)

ghostof voted for an image 8 months, 2 weeks ago

" Note: In 1996, they adapted the classic superhero on the big screen. The film was a financial failure in its theatrical release. Rumors of a sequel happening because of strong home video sales were talked about, nothing came out of it. "

Agent Kermit D. Fonz added this to a list 1 year, 10 months ago

rewster voted for an image 3 years, 4 months ago

Kookosbanaani added this to a list 4 years, 5 months ago

Leo added this to a list 4 years, 10 months ago
Superhero Films That Flopped at the Box Office (17 movies items)

harlemquinn added this to a list 4 years, 11 months ago
My VHS Movie Collection (284 movies items)

bossebus added this to a list 5 years, 2 months ago
My top watched movies (148 movies items)

“This is a perfect matinee movie that you can relax after after a hard working day. Just shut the brain and have fun.

Catherine Zeta-Jones is beautiful in a rather early movie in her career.” read more

TheUmbrellaMan voted for 2 images 6 years ago

Leo added this to a list 6 years, 7 months ago
How Did This Get Made Episodes (304 movies items)

" Catherine Zeta-Jones – The Phantom Right before she took her breakout role in Martin Campbell’s The Mask Of Zorro, Catherine Zeta-Jones would jump on-board another pulpy project, as she was cast in the role of Sala in The Phantom. Another comic book movie that was made before the genre took off, Zeta-Jones was the adversary (and eventual ally) of Billy Zane’s "ghost who walks." Interestingly enough, the obscurity of this role didn’t seem to stop her from being lin"