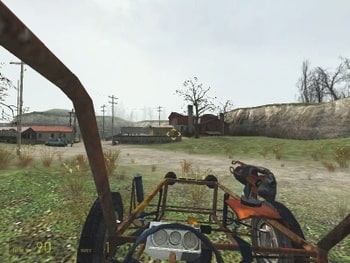 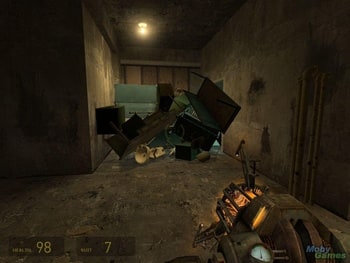 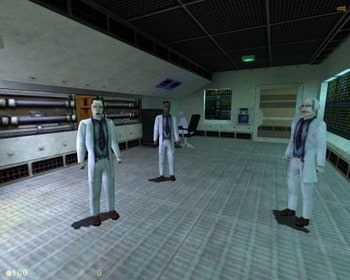 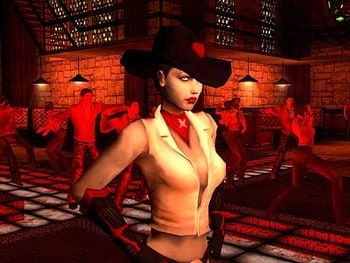 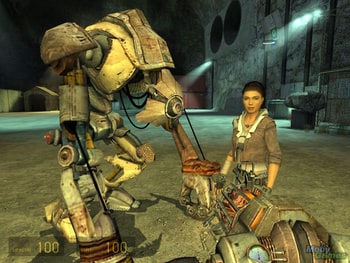 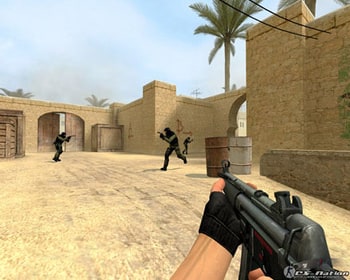 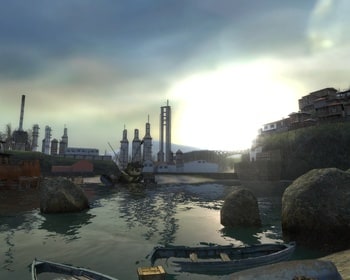 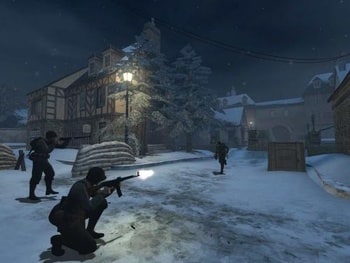 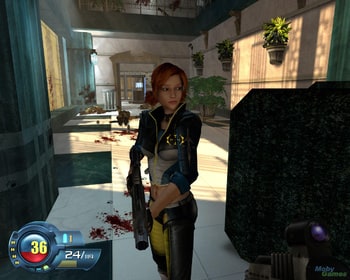 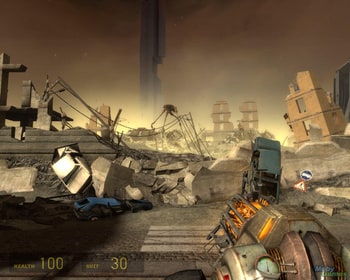 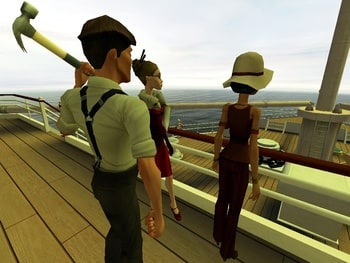 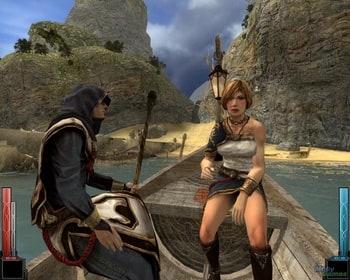 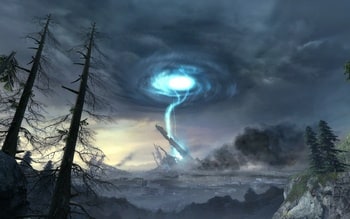 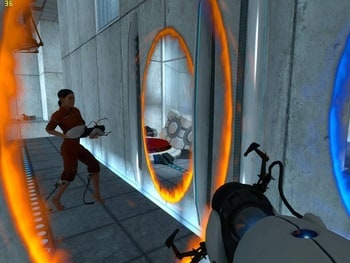 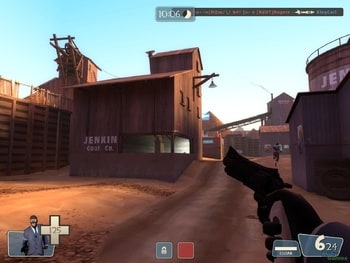 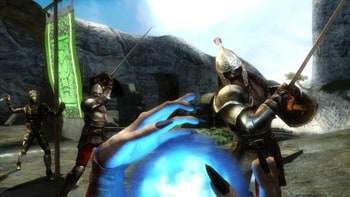 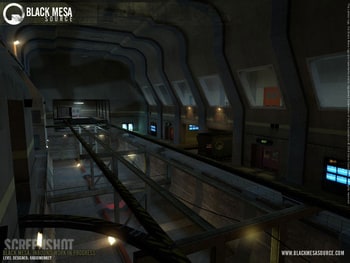 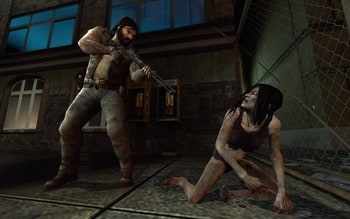 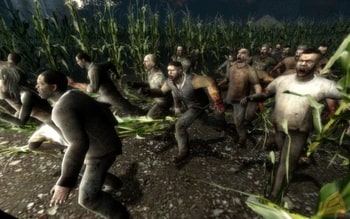 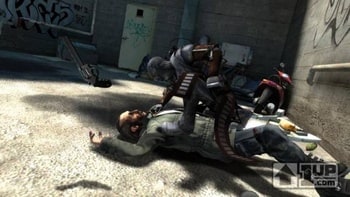 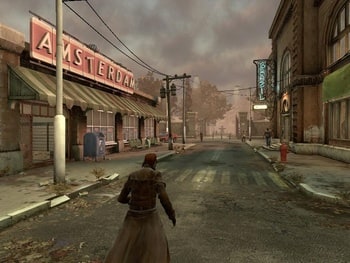 The Source engine is a 3D game engine developed by Valve Corporation. Its unique features include a large degree of modularity and flexibility, an artist-driven, shader-based renderer, accurate lip sync and facial expression technology, and a powerful, efficient and completely network-enabled physics system.

Source supports both 32-bit and 64-bit environments and the Microsoft Windows, Xbox, Xbox 360, and PlayStation 3 platforms. It debuted in October 2004 with Half-Life 2.

The Source engine distantly originated from GoldSource, the engine Valve used in their break-thru hit 'Half-Life', and itself a heavily modified Quake engine. When coding was also done for the original Half-Life, many parts of the GoldSource engine were branced out to a more risky and experimental 'Source', because Valve didnt want to ship Half-Life with an untested engine. This explains why Source is such a modular and customizable engine, and since its launch, several major upgrades have already been developed into the engine:

High Dynamic Range (HDR) lighting
First seen in the bonus level for HL2: Lost Coast and in the full game Day of Defeat: Source, HDR improves rendered lighting immensely by giving it a dynamic effect, most obvious when going from a dark area to a brightly lit area or vice versa.

Improved Dynamic Lighting and Shadows
A recent new improvement found in HL2: Episode Two, this effect is best illustrated with the Flashlight. In previous source games, the flashlight only illuminates an area, but in Episode Two, the flashlight itself is a fully dynamic light source that creates its own shadows as it lights up the environment.

Landscape and Flor rendering
Large open areas with lots of foliage has been a weak point of the source engine, but this has been greatly improved in HL2: Episode Two.

Multi-Processor optimizations
HL2: Episode Two is the first source title to take advantage in using dual core and quad core to improve performance, but Valve has stated they will improve HL2 and most others titles by patching the games via Steam to implement this improvement.

The Works of Sid Meier by Prelude

Fan Made by Seaworth

Games developed in Finland by slux