Ascaron went into bankruptcy in 2001, but kept all its IPs and returned to business. But in April 2009, they declared bankruptcy again, due to immense costs and long development time for Sacred 2: Fallen Angel. 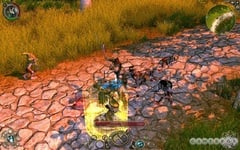 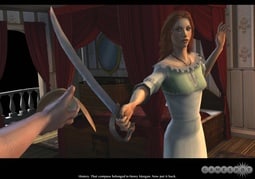 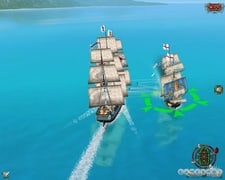 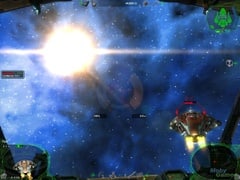 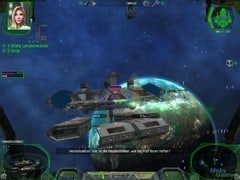 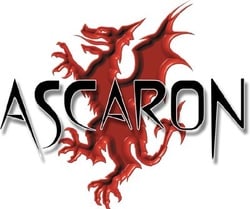 Ascaron is a computer game company headquartered in Gütersloh, Germany. The company was founded in 1991 under the name Ascon by Holger Flöttmann and has since then developed entertainment software for the German market, with games franchises like Patrician, Anstoss, Port Royale and Sacred. They're biggest strengths are in trade/merchant strategy genre.

Early on they achieved a lot of success in Germany with their Anstoss series of football management games, but this when downhill after Anstoss 3 was completed. The series founder Gerald Köhler, along with another key programmer, defected over to EA and started up the 'Total Club Manager' series and later the FIFA Manager series. Anstoss 4 tried to deviate from the style of the the previous games but failed miserably. Ascaron tried to fix things up to ease backlash of its fans by releasing a much improved Anstoss 4: Edition 03/04, but the damage had been done and coupled with all the good football managers coming out of EA division, the Anstoss series appears to be dead.


Other 'Developer By' series on Listal:

available for free @ abandonia.com by Ipanema

Friday the 13th by Ipanema

The Bourne Identity by Ipanema

AVGW Reviews by Ape by ape

Brothers in Arms series by List-All