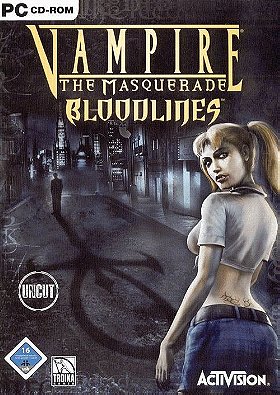 52 votes
Video Games That Meant Something to Me (74 items)
list by shotswerefired
Published 6 years, 11 months ago 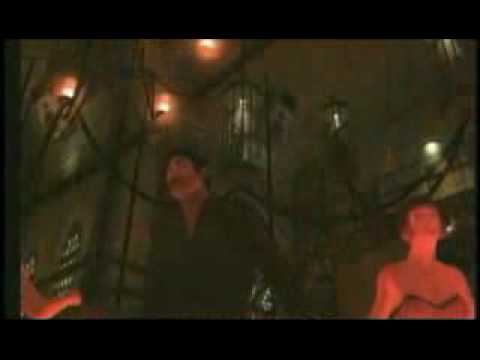 Lady Doomsinger
1 vote
This is without doubt the best game I have ever played, and most likely the best I will ever play. It has everything: action, rpg, puzzles, blood & gore, intrigue, and even a bit of romance.

Sure it's without question the most bugged game ever developed, but the brilliance of the storyline, the believability of the concept, and the skill of (most) the voice actors more than make up fo... read more

GruntLogic
1 vote
This is the first game about vampires that really made me feel like I was controlling a powerful hunter of the night. Still, for as powerful as you are among mere mortals, you meet your equal when it comes to the other Kindred that populate this immersive World of Darkness. Also, the scene with the Werewolf was a truly pulse-pounding, on the edge-of-my-seat moment.

The game is based on the pen-and-paper RPG Vampire: The Masquerade. In the beginning, you create your character, choosing between vampire clans, each one with its own unique abilities. You receive many quests during your adventure, and gain experience points for completing them. Those experience points can be spent to raise parameters of your characters, as well as various vampire feats. You can make your character stronger in combat, proficient in computer hacking or stealth, more powerful in vampire disciplines, more attractive, more intimidating, and so on.

Many quests can be completed in different ways, and it will also be possible to choose with whom you want to side during the game. The combat is action-based. You can fight unarmed, use melee weapons, or guns. Melee combat is viewed from third-person perspective, but you switch to first-person if you are using a gun. Blood is used to activate your vampire disciplines. You can feed on humans; but there are two things you should watch for. First, if you do it openly, you violate the rules of Masquerade, which dictates all vampires to conceal their true nature. Five Masquerade violations lead to instant Game Over. And second, if you kill an innocent human in process, you'll not only be chased by policemen, but also lose a point of your humanity, which will raise your chances of becoming an uncontrolled beast. ... (more) (less)
Manufacturer: Activision
Release date: 18 November 2004
Number of discs: 1
EAN: 5030917023309
Tags: RPG (13), Horror (9), Vampire (6), Fantasy (4), Action (4), Fps (3), White Wolf (3), Shooter (3), Series (3), Third Person (3), 3rd Person (3), Vampires (2), Great RPG (2), Bloodlines (2), Masquerade (2), Activision (2), PC (2), Roleplay (2), 3Âº Pessoa (1)
My tags:

GruntLogic added this to a list 2 weeks, 2 days ago

"Sometimes I want to be a vampire."

SNintendoFreak added this to a list 2 months, 3 weeks ago
Games to Play (492 games items)

“Warning: SpoilersBloodlines is an ambitious game, for several reasons.

First, it's an action/RPG in which quests often have multiple solutions, allowing players to choose between combat, stealth and diplomacy.

Second, it features an original setting, a seedy Los Angeles of the World of Darkness tabletop games, where vampires and other supernatural creatures hide among humans. I love Tolkien as much as the next ninth-level ranger, but it's always refreshing to see a RPG which isn't about orcs and elves in a medieval-like world.

Third, the player can choose between one of seven different clans, and the choice is not just cosmetic: if you pick an aristocratic Ventrue focused on diplomacy or a seductive Toreador, you'll be playing a completely different game from ” read more 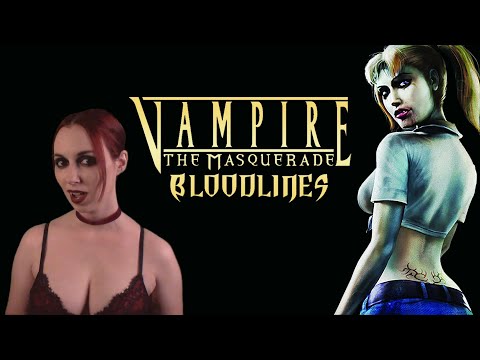 Vampire: The Masquerade - Bloodlines | The Epitome of the RPG

shotswerefired commented on a video 3 years, 10 months ago 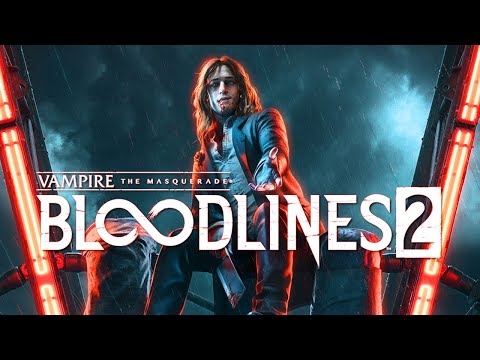 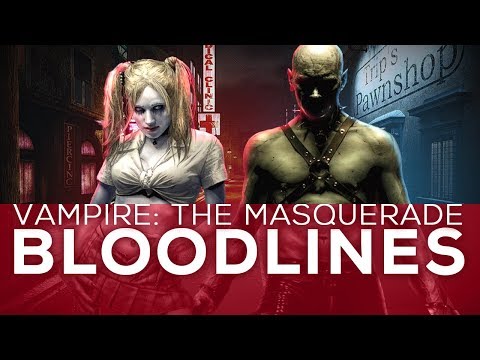 grandwazoo added this to a list 4 years, 9 months ago

"Clunky combat and mechanics but the story and atmosphere is so good."

" You have to dig under a pile of glitches and bugs in an unpatched version of Vampire: The Masquerade - Bloodlines, but if you persist, you'd quickly find one of the most rewarding RPGs ever made. Set in White Wolf's vampire universe and more specifically in Los Angeles, Vampire: The Masquerade - Bloodlines isn't only about sucking blood wherever you can safely find it, but also about shaping your tale according to your actions, beliefs, and your choices. Few RPGs do this better. It's especiall"

ImminentOrbit added this to a list 5 years, 4 months ago
Finished 2011 (15 games items)

Texal added this to a list 5 years, 6 months ago

zombieskittles added this to a list 5 years, 6 months ago

Lana added this to a list 6 years, 6 months ago
Games (78 games items)