0
Quake - PC Games
The Quake engine was created in 1996 for Quake. John Carmack did most of the programming of the engine, with help from Michael Abrash in algorithms and assembly optimization. Quake was the first true-3D game to use a special map design system that preprocessed and pre-rendered the 3D environment, so as to reduce the processing required. It was also one of the first games to support 3D hardware acceleration. 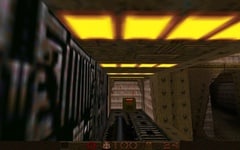 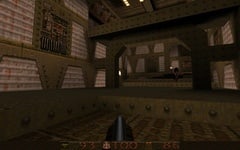 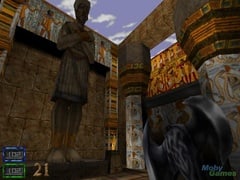 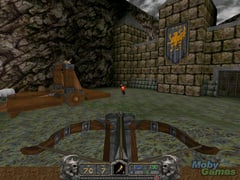 0
X-Men: The Ravages of the Apocalypse - PC Games 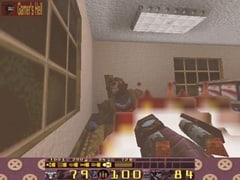 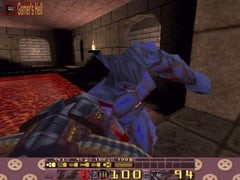 0
Half-Life - PC Games
Valve Software, founded in 1996 by former Microsoft employees Mike Harrington and Gabe Newell, settled on a concept for a horror-themed 3D action game, using the Quake engine as licensed by id Software. Valve eventually modified the engine a great deal, adding skeletal animation and Direct3D support. It is estimated that 70% of the engine code was rewritten, with the engine being called GoldSrc. It was later further modified extensively and eventually became the Source engine which powered Half-Life 2. 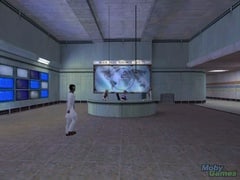 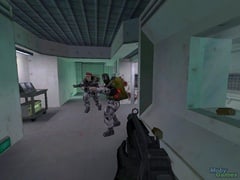 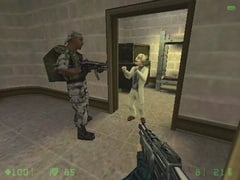 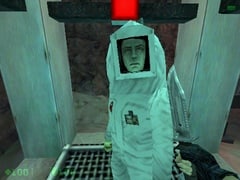 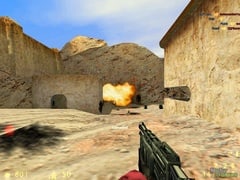 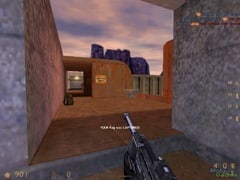 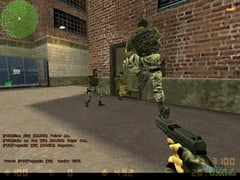 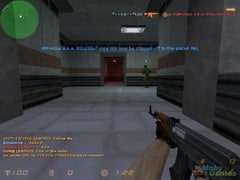 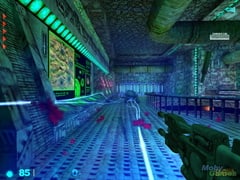 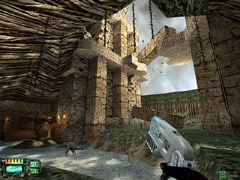 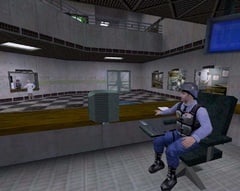 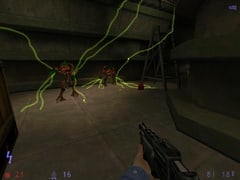 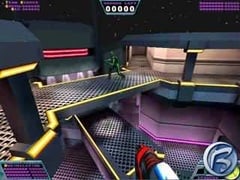 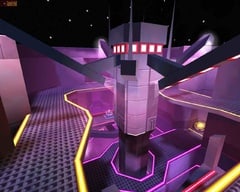 0
Day of Defeat - PC Games
Based on GoldSrc modified Quake engine, from Valve. 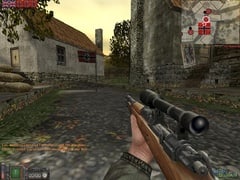 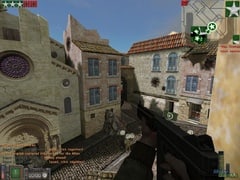 List of games using the Quake Engine (original or modified), the first true 3D real-time rendering gaming engine, developed by Id Software for the game Quake, released in 1996. It is now licensed under the terms of the GNU General Public License (GPL).

The game's sequel, Quake II, would introduce the next generation of the Quake gaming engine, id Tech 2

God of Gamblers by Manling

TV: I want to see it all. by Seaworth

Powered by UnrealEngine1 by List-All

Powered by id Tech 2 by List-All

Powered by UnrealEngine2 by List-All