0
Year of the Horse 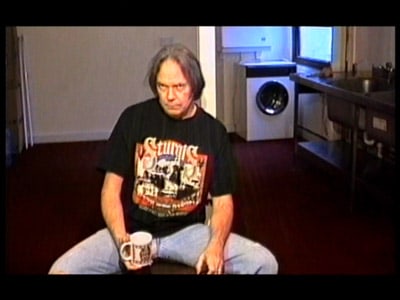 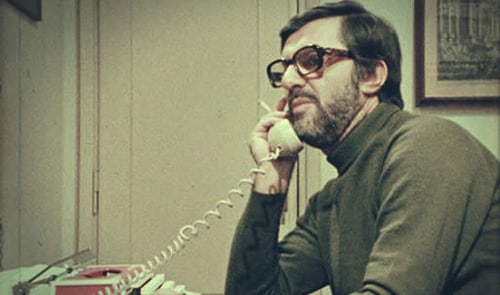 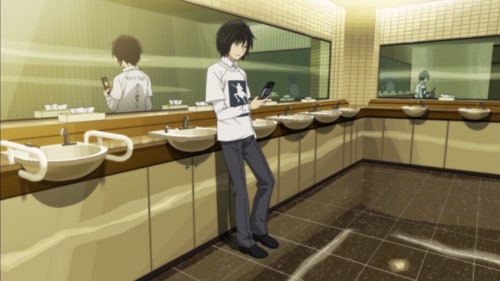 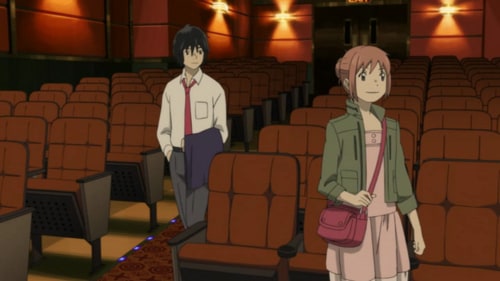 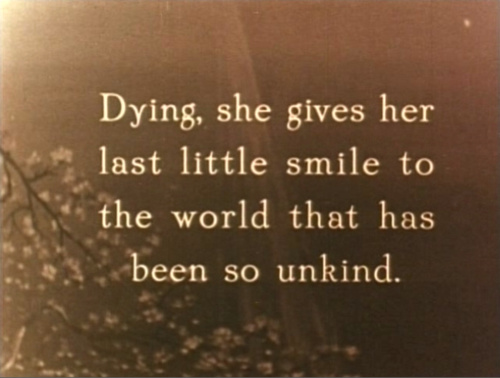 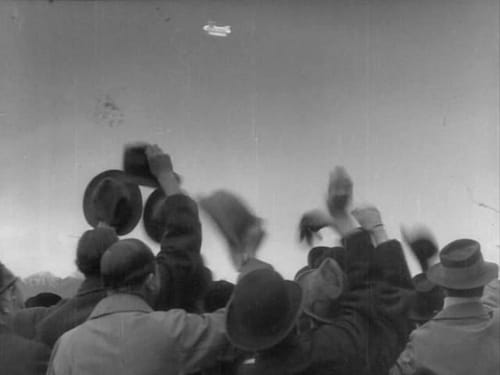 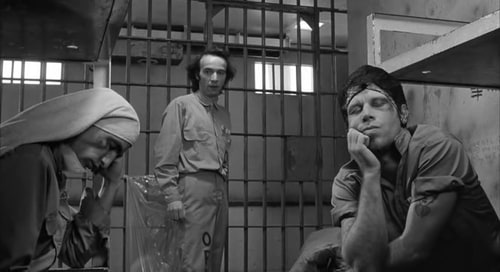 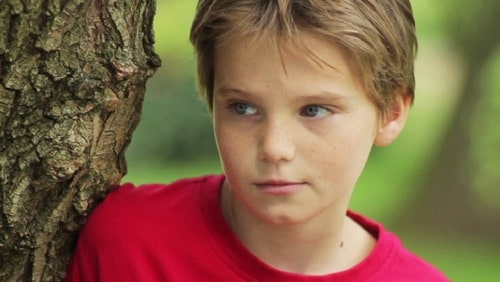 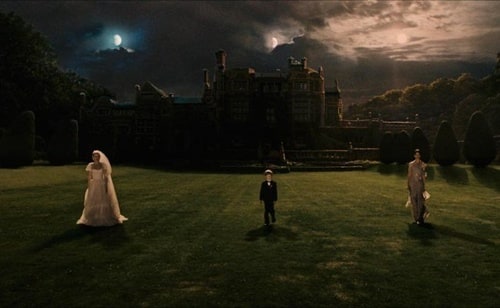 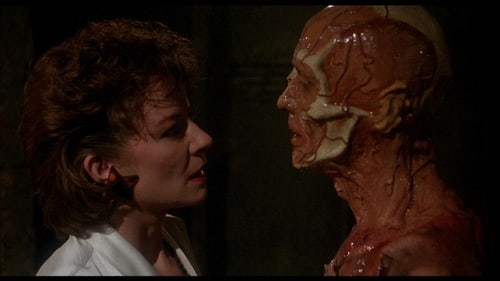 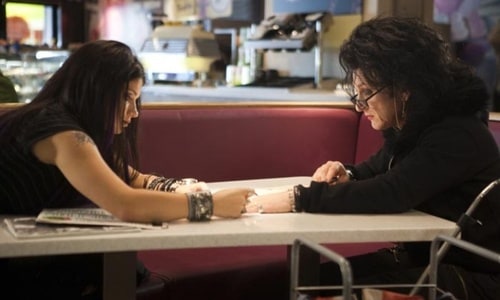 7.6
Rise of the Planet of the Apes (2011)
From the endless lack of imagination of today's American Cinema sometimes good works appear and I'm glad to say that this Planet of the Apes reboot IS absolutely a good work.
You see what happened BEFORE the 1968 movie and the virus that decimated the human race (during what experts call the "pre-prosthetic makeup era"), at least that's what I thought until I discovered it's a total different continuity, a kind of a new starting point, which is undoubtedly the meaning of the word "reboot". Anyway. After a slow opening hour things start to grow in pace as Caesar gets his adult form and characters gain their distinctive attributes and personalities (like: when they die you feel terribly sad) until the epic final battle OMG I love apes
INEEDYUO's rating:

6.4
A Dangerous Method
OMG this is a mélo. Not that I hate melodramas, but I expected some crazy or perverse stuff in it, yet it's a good and solid movie. 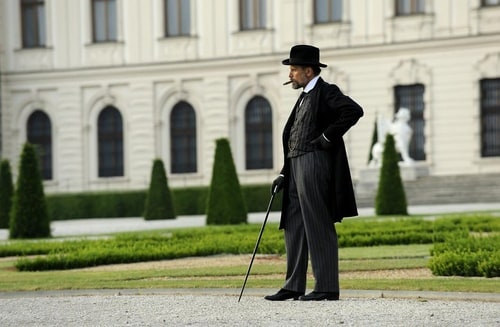 7.1
Carnage
This is a perfect example of camerawork and editing excellence. Shooting a movie in a room and not making it dull or visually boring is a hard hard hard work, no matter how fine your actors are, no matter how fast-paced your script is, and Polanski brilliantly succeeded in it. 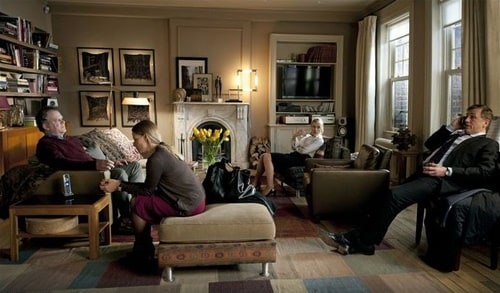 7
Oriana (1985)
A slow and shadowy Venezuelan movie from the Eighties, in which the story unravels along three different timelines. 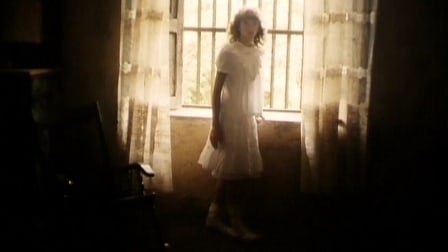 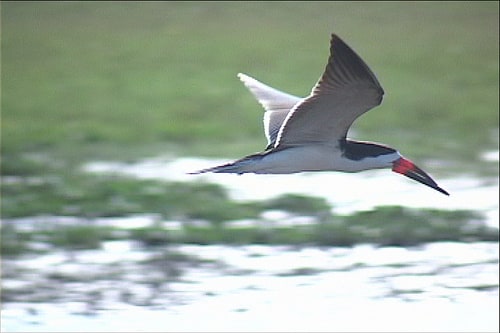 0
Nosotras que todavía estamos vivas (2009)
The feeling is more like you're watching a documentary made for TV than a proper movie, right from the opening credits, very very TV-like and amateurish, but the subject is certainly significant and noteworthy.
Some women which have survived from the Argentinian genocide in the 70s in the ESMA facility remember their stories as political prisoners, a past that will always be with them.
From Wikipedia:
"Almost 5,000 people were taken and held in the ESMA, and more than 90% of them were murdered. Executions were usually announced as "transfers", as if to other prisons. The prisoners were taken to the basement, sedated, and then killed: some by firing squad (their bodies to be cremated in the nearby sports field), others in "death flights", flown over the Río de la Plata and dumped from the airplanes while unconscious." 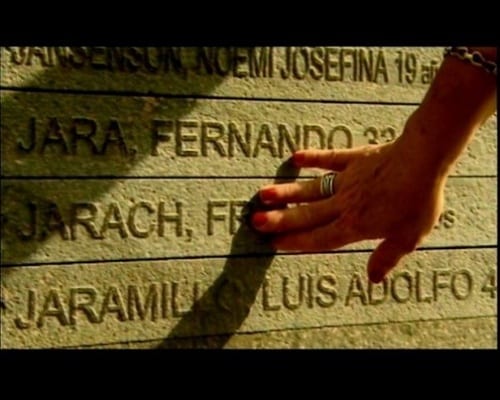 7.2
Abuelos (2010)
A visually powerful documentary made by the young Ecuadorian Carla Valencia Dávila about her two granddads and their unconventional lives: the Ecuadorian Remo, a self-made physician/chemist who dedicated his whole life to the search of the immortality tablet and the Chilean Juan, a fervent Communist and Allende supporter who spent his last days as a prisoner, being murdered by the new regime. The main characters are never seen on screen, but they completely fill the movie with their evoked presence. A very well done work. 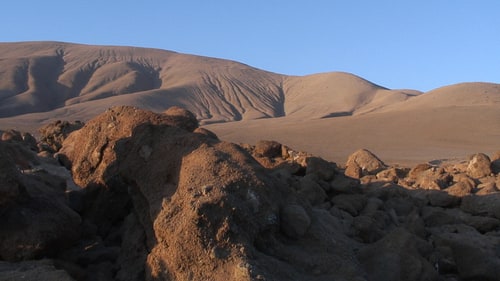 7.1
Let Me In
Take a Swedish script, translate it into English, change names and location, add some blood and more effects, write "Cloverfield" and "Stephen King" on the poster. And yes, make subtle changes, like a hair color swap between the main characters or starting the film with a scene supposed to be seen only halfway through the movie, and then going back in what the optimists call a flashback, and then you have it: the American Låt den rätte komma in remake.
Luckily, they didn't bring out a mainstream movie as I expected, instead the whole feeling is more or less preserved, and it was a pleasant although not so refreshing experience (that I'll hardly repeat, you know, there's the Real One). So the point is: why? Who felt the need of it (except the producer$, of cour$e)?
Probably Stephen King is not that wrong ("The best American horror film in the last 20 years"), and I feel a bitter taste reading his quote. 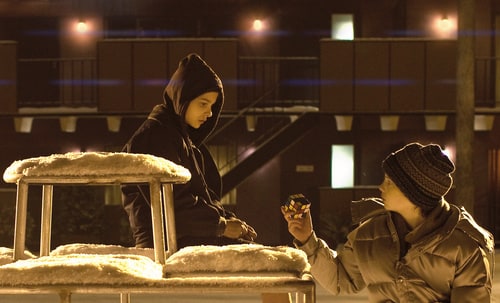 6.7
Thomas Graal's Best Film (1917)
A Swedish silent comedy about a wealthy young lady who walks away from boredhome and meets a lazy screenwriter. After she leaves him, he writes a script about her life, at least about what he thinks her life is, as she told him a lot of lies. Can this be a chance for a reunion? They're still searching for an actress for the leading role... 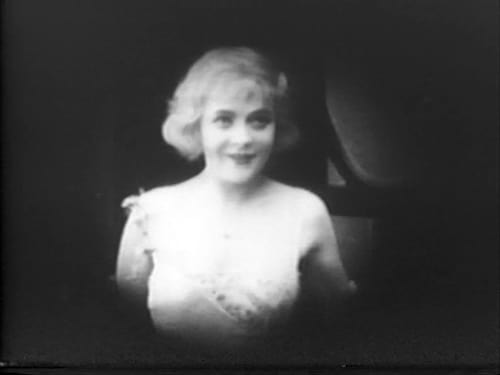 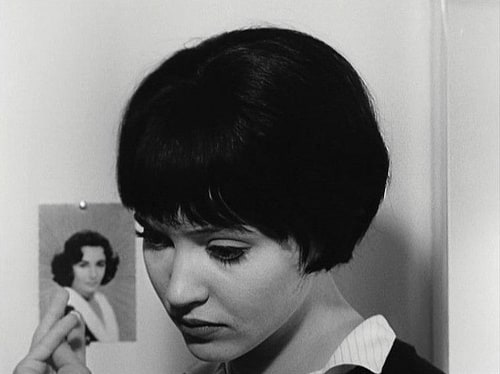 6.5
The End of the World (1916)
It's 1916 and a comet is approaching planet Earth without even asking for permission. It's a bad move, as terrestrials are all busy making a Great War between themselves, and also those who aren't fighting with weapons desperately try to fulfill their greed in the stock exchange. So, as the comet gets slowly bigger and bigger in the sky, we follow the events of a group of people, some greedy, some loveblind, some faithful, some abandoned. Has humanity still got a chance to regain true values? At what price?
Really enjoyable Danish silent flick, with not so hidden political allusions and great camerawork. 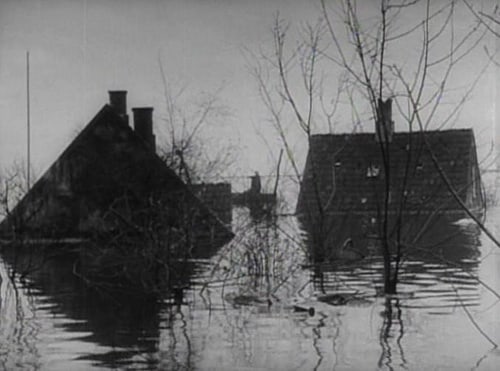 My DVD collection by PvtCaboose91

The Criterion Collection on Netflix Instant Queue by cintamani