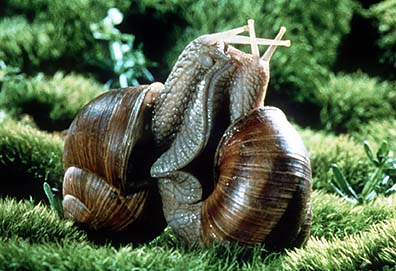 Note : Ok, the pic above is a little bit weird... but this movie is actually really unique. A gorgeous documentary about insects with no comments, just some beautiful classic music. I guess it is pretty much forgotten now but it's a shame because it is a true masterpiece.
johanlefourbe's rating: 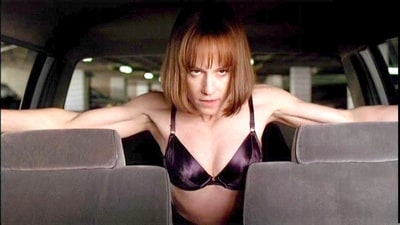 Note : When it came out, it was a big scandal. It is quite understandable. For example, to get you in the right mood, it starts with 3 different sex scenes. Now, that's what I call an introduction ! I think the story was really fascinating. No real heros,just really twisted minds with rather sick obessions. The directing is great aswell as the cast. 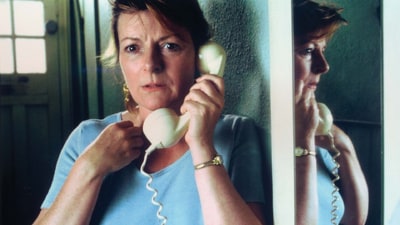 Note : I remember it very well, when it was released, it was a critical success and even won the prestigious Golden Palm at the Cannes Film festival. With this in mind, I had some rather high expectaions but, to be honest, even though I did like it, I can’t say I was really blown away by the whole thing back then. Maybe I was too young at the time (I must have been 16-17 years old when I watched it) and I probably missed the subtlety which has always been a trademark in Mike Leigh’s work. Anyway, I’m really glad I gave it a second chance after all these years because, this time around, I really loved the damned thing. Indeed, basically, it is actually a really complex movie about some really average people and I think that’s probably what slightly bothered me the first time, the fact that there was nothing really exceptional about the characters involved. However, if you look more closely, you can see that their emotions go so deep, it is pretty much like diving into the human soul while none of the characters really tell what they think or what they feel, except maybe Maurice towards the end. I also thought that the damned thing was brilliantly written (when in fact most of it was actually improvised). For example, you can imagine that, in a Hollywood production, Hortense would have discovered that she had been adopted when she was going through her mother’s things but, no, she already knew since she was a little girl. And of course, the whole cast was pretty much pitch-perfect.
johanlefourbe's rating: 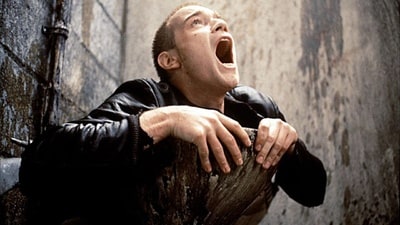 Note : I was really impressed by the second movie directed by Danny Boyle. Great directing, great acting and a very entertaining movie throughout. I think it is really good but not great though. To me, and this is a really personal point of view that you may not share at all, it has an ambivalent attitude towards drugs. Of course, there are some horrible parts shouting "KEEP OFF THE DRUGS" but, in some over scenes, they rather seem to having a grand time. So, very good but not great.
johanlefourbe's rating: 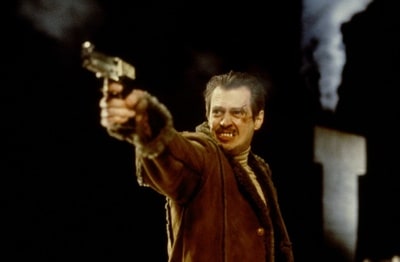 Note : A classic movie directed by the Coen Brothers. I have a strange relationship with this movie (actually, I have this feeling with almost all Coen movies...). The first time I watched it , I thought it was great, the second time, it was Ok but not great, the third time, it was great again, the fourth time, ok again.... Weird ain't it ? I guess, it all depends on my mood. Anyway, the directing and acting are great and if you like pitch black humor, you should definitely check this one out.
johanlefourbe's rating: 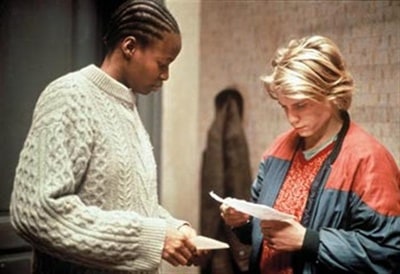 Note : The Dardenne brothers have made some amazing movies and this is one of my favorite. It is really raw, realistic and spellbing at the same time.
johanlefourbe's rating: 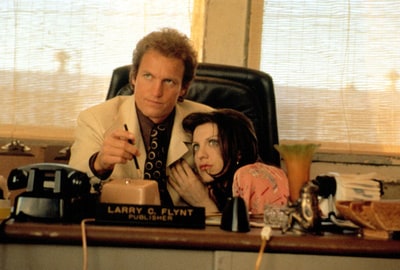 Note : This is just a really fascinating story with some great directing and acting (who thought Courtney Love could act so well?!?). Very well done.
johanlefourbe's rating: 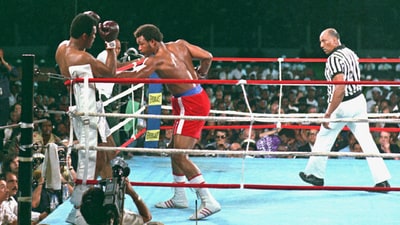 Notes: To be honest, I’m not a huge fan of boxing as a sport, I always had a hard time enjoying watching two grown men completely beating each other up, but I can’t deny the fact that there is still something quite dramatic about this sport which works very well with movies, in contrary to most other sports. Well, this fight must be one of the most famous fights that ever took place and everything about it was larger than life. Indeed, you had the young George Forman who was like this huge monster who seemed unbeatable and, of course, the legendary Muhammad Ali with his huge mouth and his unique charisma who was much older and who seemingly didn’t stand a chance. Eventually, the fight didn’t disappoint and, against all odds, with all Africa behind him, Ali won back his title which he had lost not because he faced a better opponent but because he didn’t want to take part in a war in which he didn’t believe in. Eventually, the whole thing was pretty fascinating to behold and you can see that even though ‘Ali’, starring Will Smith and directed Michael Mann, was a decent attempt, they never really managed to grasp the complexety and magnitude of this huge man.
johanlefourbe's rating: 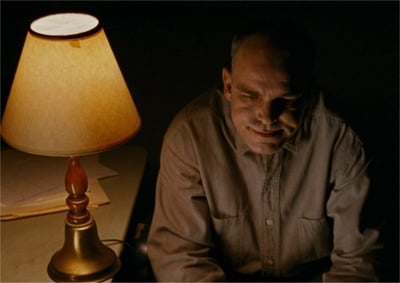 Note : I was really amazed by Thornton’s directing debut. Indeed, at first, you think it will be about a deranged killer who let loose in the real world and goes back killing some more people but it is much more than that. Indeed, it is one of the most fascinating character study you’ll ever see and not only Thornton’s directing was pretty good, his acting was quite amazing as well.
johanlefourbe's rating: 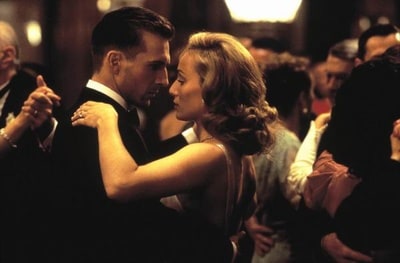 Note : I know it may seem like a terribly romantic movie but it is actually really good. The directing is very competent and all the actors involved give amazing perfomances. Anyway, a movie with Ralph Fiennes or Juliette Binoche is always worth it.
johanlefourbe's rating: 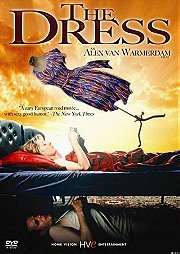 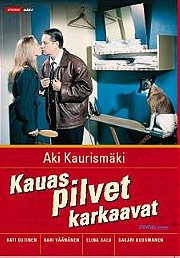 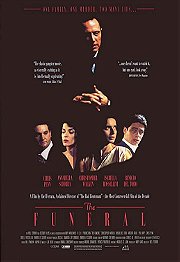 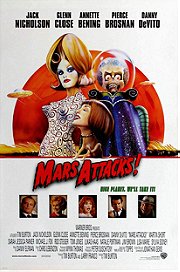 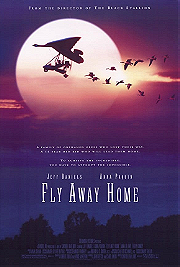 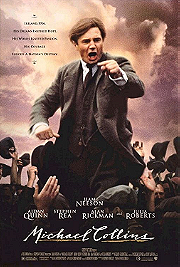 The AFI Lists by AFIoscar

Watched In Jan 2013 by Hootsaidtheowl

Watched In Sept 2013 by Hootsaidtheowl

Albums coming out in 2011 by SchwarzerAbt

Recommend me a movie. by AVPGuyver21

IMDB Top 10 best movies of the 30’s by johanlefourbe