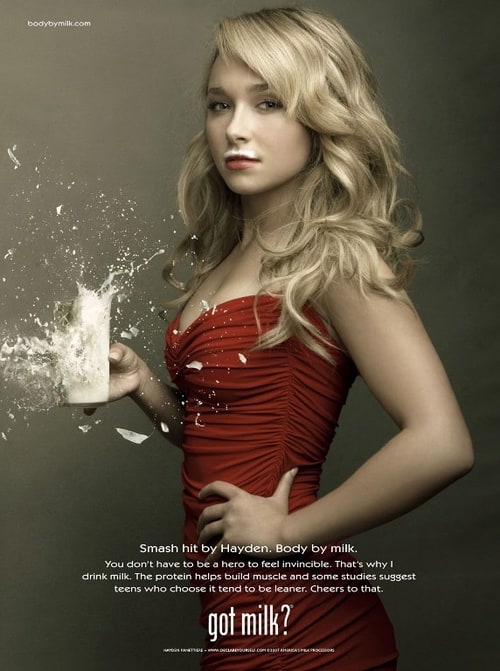 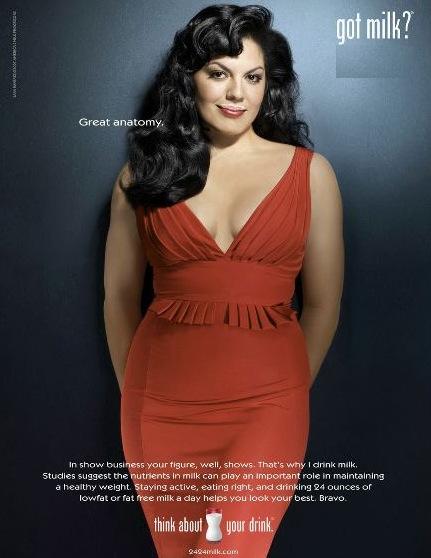 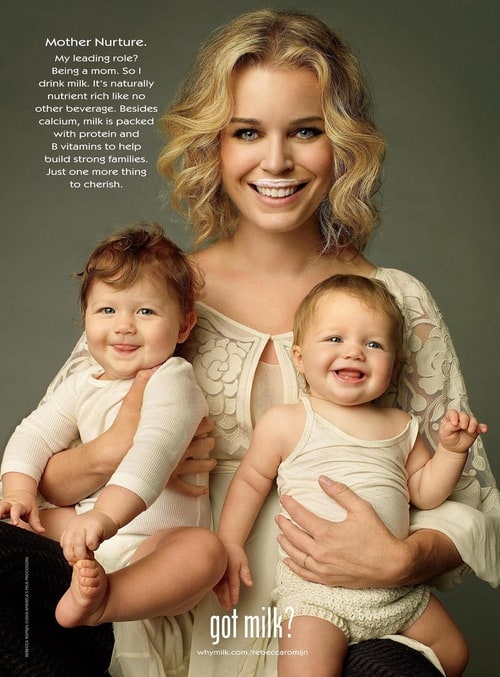 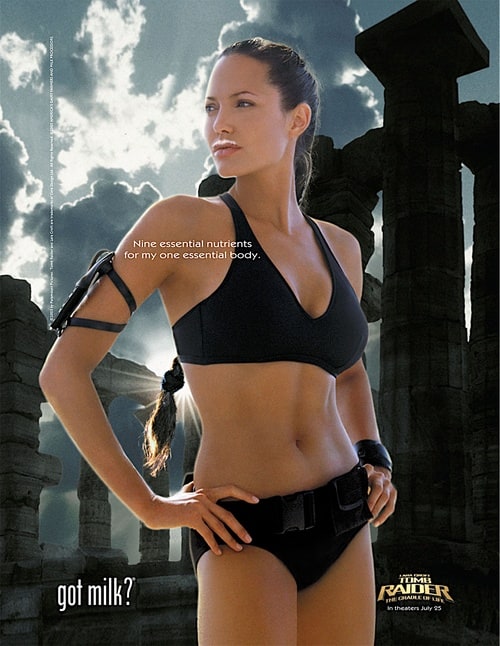 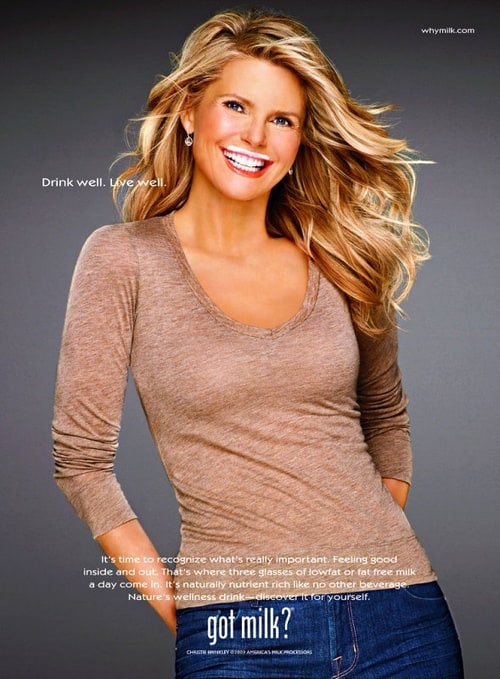 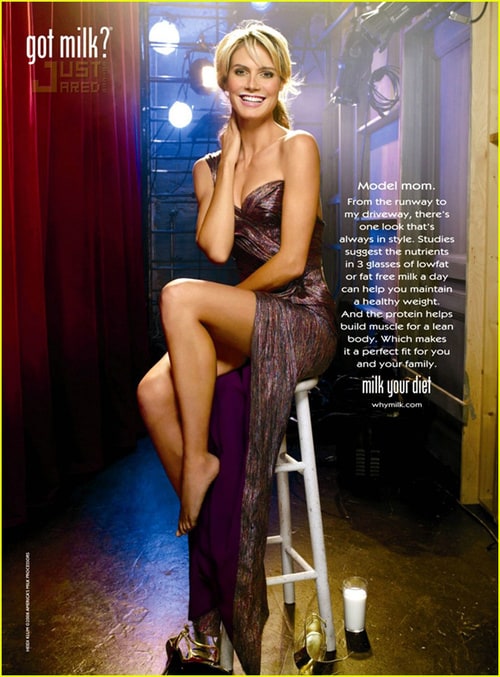 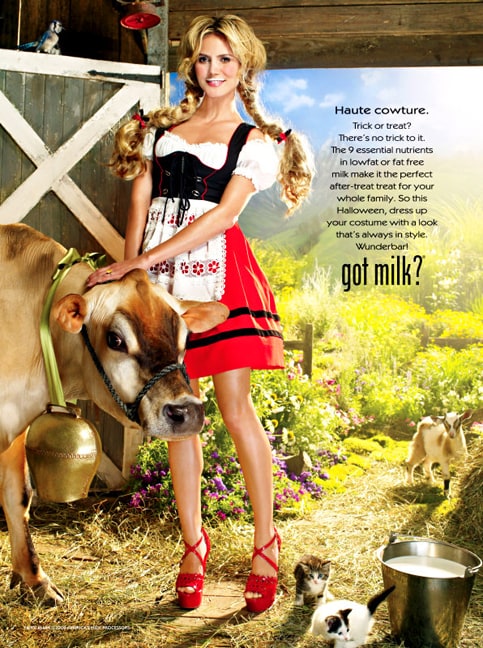 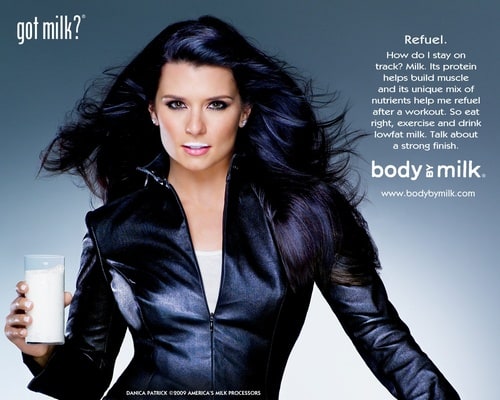 Got Milk? is an American advertising campaign encouraging the consumption of cow's milk, which was created by the advertising agency Goodby Silverstein & Partners for the California Milk Processor Board in 1993 and later licensed for use by milk processors and dairy farmers. It has been running since October 1993. Similar campaigns to promote the comsumption of milk have run in various other countries.

But did you know that American Milk is actually banned in Europe? Because European nations and Canada have banned rBGH to protect citizens from IGF-1 hazards. What's rBGH? Its a genetically-engineered bovine growth hormone (rBGH) present in milk and increases the risk of cancer. Excess levels of IGF-1 are increasingly linked by modern research to human cancer development and growth. It is highly likely that IGF-1 promotes transformation of normal breast cells to breast cancers. In addition, IGF-1 maintains the malignancy of human breast cancer cells, including their invasiveness and ability to spread to distant organs. (Increased levels of IGF-1 have similarly been associated with colon and prostate cancers.) Why use a dangerous growth hormone? Injected into dairy cows it increases milk production by 20% (in short, greed). Monsanto Co., the manufacturer of rBGH, has influenced U. S. product safety laws permitting the sale of unlabeled rBGH milk. (Monsanto would lose billions of dollars if rBGH were banned in America.)

But even European Homogenized Milk isn't safe. In healthy individuals, Xanthine oxidase is present in appreciable amounts only in the liver and jejunum. The enzyme XO however is smuggled into the bloodstream by homogenized milk, which may cause half of all heart attacks. 30% of the heart muscle and artery walls are composed of plasma-logen. XO serves a useful purpose in the liver and, the small intestine, but destroys plasmalogen if it is present; they cannot co-exist. Plasmalogen is missing from heart muscle of the heart attack victim, but XO from cow’s milk will be found at the site.

XO in regular milk is digested, but in homogenized milk is transported intact directly into the blood stream where it attacks arteries. When XO attacks the artery, an area is literally eaten away. The body, in its wisdom, tries to heal this area with 15 different substances, including cholesterol. As this buildup continues, the risk of heart attack is increased.

Oh and is there a solution? Yes, drink natural whole milk direct from an organic european cow. Nature creates the perfect product, without mans interference - who would have guessed that?!

So are these famous faces doing us a service or promoting a dangerous myth about homogenized milk? Time will tell, perhaps this list will become as bad as famous people who promoted smoking?!


Still a Work in progress

Got Milk? (All Ladies Edition)
81 item list by nedavidson
13 votes

Girls in Their Summer Clothes by almaseletiva

The Evolution Of Gene Kelly by Michael M

The Evolution of Steven R. McQueen by Mejo ♥♫

30 Days of TV by supercriss

My 2 Weeks Vacation by Mejo ♥♫

Watch out for these by RJ4

I reconize your voice by RJ4

How to survive by Nonfictionguy