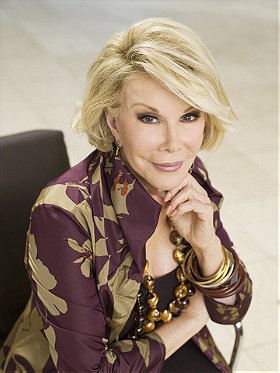 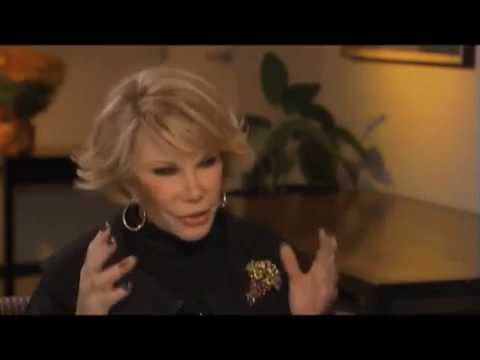 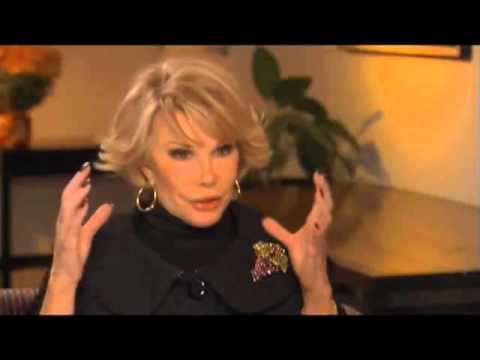 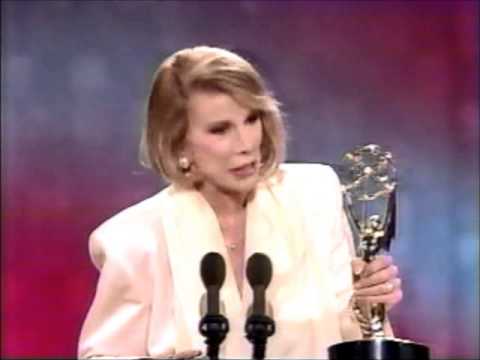 Educated at Connecticut College for Women.

After graduating from college and before getting into show business, she was briefly a shoe buyer for Lord & Taylor, a department store in New York City.
Collects Faberge eggs.

Said the most difficult celebrity she ever interviewed was Tommy Lee Jones, whom she thought was rude.

Is the national spokesperson for the Cystic Fibrosis Foundation.
Hosted daily talk show on WOR-AM radio in New York City from 1997 until 2002, syndicated to about 50 stations.

About 1982, she was appointed the first permanent guest hostess on The Tonight Show Starring Johnny Carson (1962). She infuriated Johnny Carson when she left to host her own show, The Late Show (1986) on rival Fox network. Johnny Carson never spoke to her again.

Was one of the final guests to appear on The Wayne Brady Show (2002).

Was nominated for Broadway's 1994 Tony Award as Best Actress (Play) for portraying the title character, Sally Marr, in "Sally Marr...and Her Escorts."

She is a Phi Beta Kappa key holder from Barnard College, where she studied anthropology.

She had her first cosmetic surgery procedure (an eye-lift) in 1965 at age 32.

She is an advocate of plastic surgery for older women saying that if a woman can afford it, it is worth it for her self-esteem.

Early in her career she performed as half of the comedy team of "Joanie and Bill". "Bill" was former actor William Perry (1936-2006) who was the nephew of actress Toby Wing.

Author of several comedy books, including "Having a Baby Can Be a Scream" and "The Life and Hard Times of Heidi Abromowitz".

Her father was a doctor.

Her publicist is Judy Katz.

Was a longtime friend of the late Mike Wallace.

Maintains a residence in Litchfield County, Connecticut adjacent to the former Bill Blass estate. [May 2007]

Performing stand-up, prior to hopeful Broadway run, at club Fez in Manhattan. [June 2002]

2. Genesis: Together and Apart

2. The Life and Hard Times of Heidi Abromowitz

3. Men Are Stupid...And They Like Big Boobs: A Woman's Guide to Beauty Through Plastic Surgery

4. Murder at the Academy Awards: A Red Carpet Murder Mystery

4. Murder at the Academy Awards: A Red Carpet Murder Mystery

5. Men Are Stupid...And They Like Big Boobs: A Woman's Guide to Beauty Through Plastic Surgery
View all Joan Rivers books (4 more)

3. The Next to Last Joan Rivers Album

4. What Becomes a Semi-Legend Most
View all Joan Rivers music

2. What Becomes a Semi-Legend Most

shotswerefired added this to a list 4 months, 1 week ago

moviebuff added this to a list 2 years, 2 months ago
Moviebuff's Top 15 Most Influential Comedians (15 person items)

Duckman added this to a list 3 years, 7 months ago
The Electric Company (15 person items)

Brian G added this to a list 4 years, 5 months ago
My Favorite Talk Show Hosts of All Time (46 person items)

sh56 voted for an image 5 years ago