The banned films in Europe..

For nearly the entire history of film production, certain films have been banned by film censorship or review organizations for political or moral reasons. Censorship standards vary widely by country, and can vary within an individual country over time due to political change or shifting moral attitudes.
Sort by: Showing 1-50 of 90
Decade: Rating: List Type: 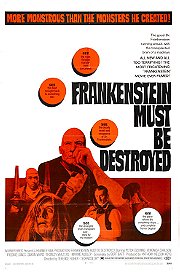 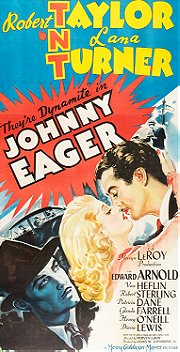 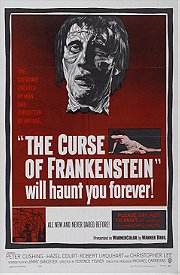 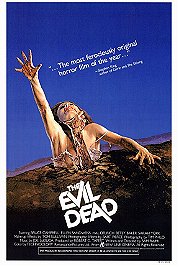 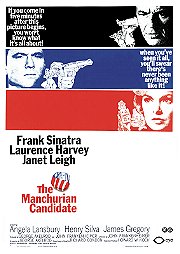 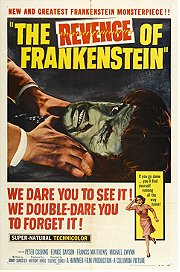 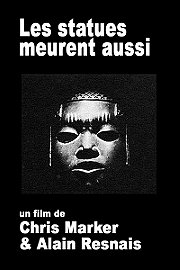 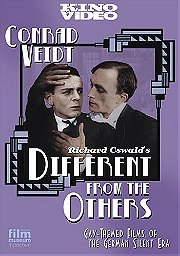 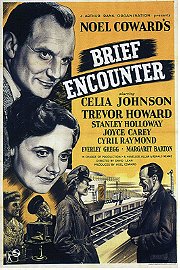 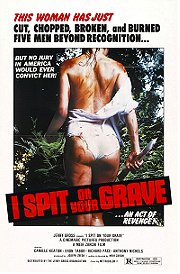 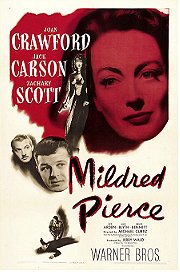 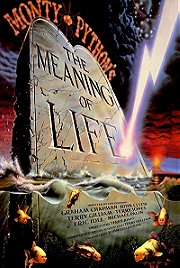 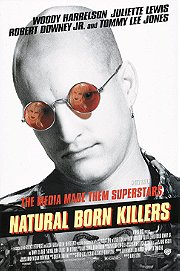 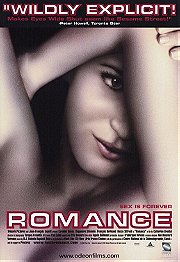 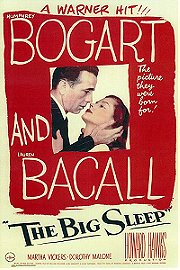 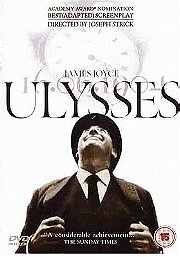 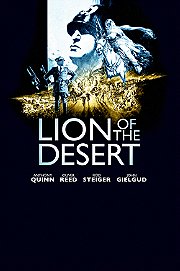 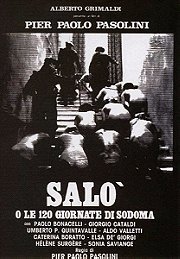 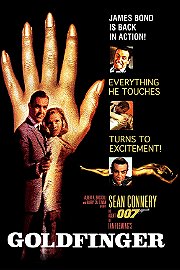 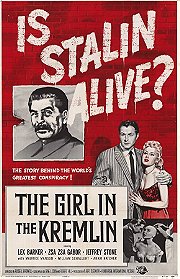 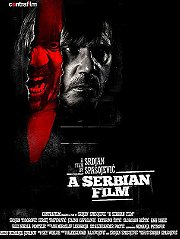 Europe in the cinema
11 item list by pomun
1 votes

RIP Sidney Lumet by James B.

Let there be Punk... by renan

The Evolution of Rin Tin Tin, the dog by Felipe Unger