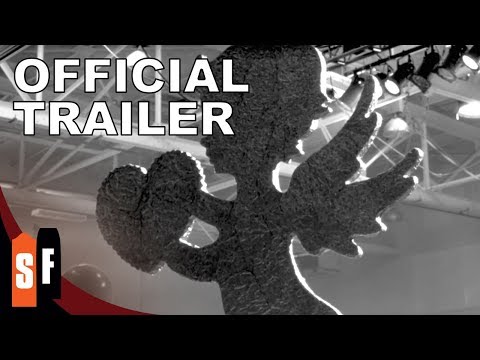 Jessica
2 votes
Nothing more than basically an average horror film starring a few big names (David Boreanaz, Denise Richards, Katherine Heigl, Jessica Capshaw), a few familiar faces, and average, pretty predictable script/plot. I just watched "Valentine" for the second time after at least a couple of years, and still remembered two of the murders, who the killer was, and the ending of the film, so I guess it's n... read more

EmmaNEM
2 votes
I am one of these people who can watch the same movie over and over again even in the same day and I did with this movie.

I watched this movie with and without commentary.

Leo added this to a list 1 year, 8 months ago
We Hate Movies Podcast (487 movies items)

Queen of Horror added this to a list 2 years ago
Every Horror Movie I've Ever Seen... (325 movies items)

xxxTheRipperxxx added this to a list 2 years, 11 months ago

" I'm a big fan of Jamie Blank's first foray into the horror genre, Urban Legend, which is up there with the cream of the crop of late 90's, Scream inspired teen slashers, in my opinion. Despite a spotty reputation, I was pleased to find that this one is along the same lines, but not without it's own personality. It's not perfect, with several apparent plot holes, a sometimes hard to follow plot and in some ways, disappointing ending. But the journey there is fun, filled with memorable, expertl"

becca85 added this to a list 3 years, 4 months ago

Lessons To Be Learned From Horror Films (293 movies items)

"Pranks, but no pranks. They can totally backfire. So think, before you pull one off."

"Four Friends start to receive morbid valentine day cards. Someone out there is stalking them....someone they all spurned when they were younger. And Valentines Day 2001 is the Day she/he gets their revenge. "

Miia added this to a list 4 years, 4 months ago
DVD Collection (995 dvds items)

YAHEMMI added this to a list 4 years, 5 months ago
My DVD COLLECTION (7030 dvds items)