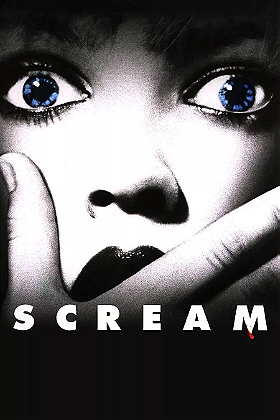 161 votes
Talk to the Mask because the Face ain't listening (31 items)
list by Nonfictionguy
Published 13 years, 9 months ago 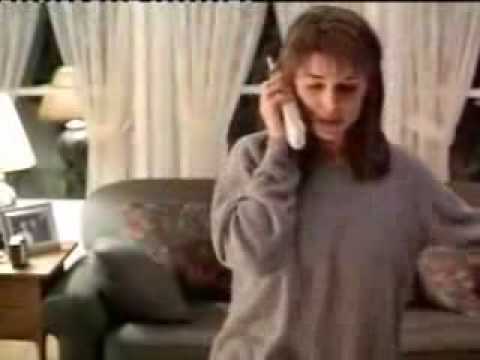 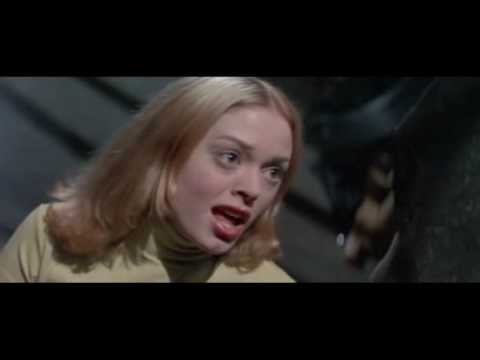 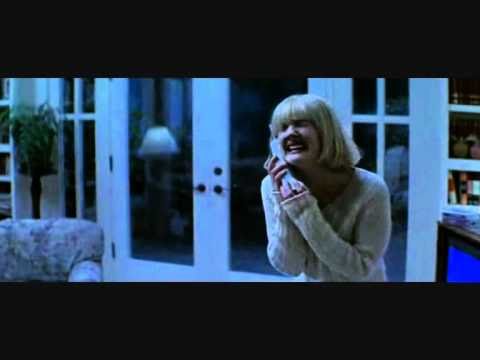 At once a satire and a great horror movie...

For horror fans, Scream should not require an introduction. Alfred Hitchcock's Psycho introduced the slasher genre in 1960 before John Carpenter reinvented it with 1978's Halloween, and then, 18 years later, Wes Craven's Scream revitalised the genre once again. Craven's tour de force arrived at the perfect moment. By ... read more

Prepare for a 100 minute Scream!

SJMJ91
2 votes
First we had A Nightmare On Elm Street in 1984, which became the breakthrough in the slasher category, and in 1996, we had Scream that also made a massive impact, not only for slasher films, but the thriller genre itself. Scream honors the older thrillers with the haunting music, the plot twists and turns and the rather basic yet extraordinary filmmaking that became the start of something new. Ho... read more

johanlefourbe
1 vote
I remember it very well, when this movie was released, I was honestly not really interested. Eventually, there was a massive word of mouth (back in those days, that’s how it worked, there was no internet or social medias involved), everybody was talking about it so I was eventually eager to check it out. And, indeed, it was really good, the genuine rebirth of the slasher flick and an impressive ... read more
View all Scream reviews

Agent Kermit D. Fonz added this to a list 19 hours, 15 minutes ago

" It can’t be stressed how just of a hit, and what it did for horror films, in general. 1) Horror was on a down swing, and the success of Scream, helped to bring back, from the brink. 2) After the disastrous box office, of Vampire in Brooklyn, it was a comeback for Wes Craven. 3) Slasher film franchise, were dying off, and a new franchise was needed. A killer stalks teenagers, in a small town and is going after Sydney Prescott, next. So, who is the killer? There is opening sequence, with "

metalwebhead62 added this to a list 3 weeks, 6 days ago
The Greatest Movies Ever! [Mainstream & Obscure] (228 movies items)

Agent Kermit D. Fonz voted for an image 4 weeks ago

Agent Kermit D. Fonz added this to a list 4 weeks ago

metalwebhead62 added this to a list 4 weeks, 1 day ago
Horror Classics & Essentials [I Recommend] (87 movies items)

l8t3r added this to a list 1 month, 1 week ago
Movies Watched on Netflix (434 movies items)

A true scream of a horror classic

“What can I say? Scream is a wonderful film, a classic of its genre and a real scream from start to finish. The production values are excellent with atmospheric photography and settings, Wes Craven's direction is to date one of his best directing jobs, the music is haunting and the sound effects unsettling. The acting from Neve Campbell, Courtney Cox and David Arquette is top notch, and GhostFace as a character is iconic. What struck me as truly impressive about Scream was its originality, the story is fresh and while there are some funny lines, there are some genuinely scary, jump-out-of-your-seat moments too. Overall, brilliant. 10/10 Bethany Cox” read more

Agent Kermit D. Fonz added this to a list 4 months, 2 weeks ago

" 7 confirmed deaths 5 men 2 girls Running time: 111 mins Number of kills: 7 Kills per average: 15.86 Ghost Face unghosted: Head smashed by a TV set, shot at several times. Most memorable death: Casey Becker, whose death is not only memorable and starts off the series. However, the final deaths in the film are just as memorable. Bloodiest death: Casey, the fact that she was played by Drew Barrymore, freaked audiences out, and signaled that no one is safe in the film. Lamest death: Princi"

"Woodsboro, California Woodsboro is a small, fictional town in the Scream series located in California, USA. Why you wouldn’t want to visit: There is a serial killer out there. If you are not careful, you will die. Hopefully, you are aware of your Horror movie trivia! “I will be back!”"

rewster added this to a list 9 months ago
Best Horror Movie, Year by Year (71 movies items)

Movie Maniac added this to a list 9 months, 2 weeks ago

"Plot: A masked killer with a modus operandi dictated by horror movie tropes is on the lose in a small town. "Scream" is a movie that managed to both take the piss out of and reinvigorate slasher movies, a sub-genre that had nearly lost all its momentum by the the time this came out. Feeling like both like a fantastic end and an ironic beginning to the era it satirizes, the film is clever, tense, and a high mark in the director's filmography that was rife with high marks. "

AVPGuyver21 added this to a list 9 months, 3 weeks ago

" Date: 1/10/2022 Viewed: 4K UHD Re-watch Note: I decided to rewatch the first film in the Scream franchise because the new one is coming out soon. Scream was a huge hit in the late 1990s, and it was a part of my childhood. Everyone I knew dressed up as Ghostface for Halloween or watched Scream. Heck, I still remember watching Scream for the first time when it came out on VHS. It helped reintroduce the slasher film genre to a new generation of horror fans. Even after 25 years, Scream is still "

moviebuff added this to a list 11 months, 2 weeks ago
101 Satire Movies You Should See Before You Die (101 movies items)

Miika added this to a list 11 months, 3 weeks ago

Agent Kermit D. Fonz added this to a list 1 year ago

Max the Movie Guy added this to a list 1 year, 1 month ago

Max the Movie Guy added this to a list 1 year, 1 month ago

Hootsaidtheowl added this to a list 1 year, 1 month ago
Films I've Seen On The Big Screen (343 movies items)