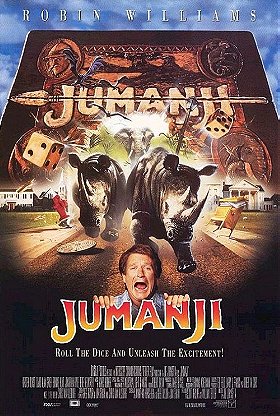 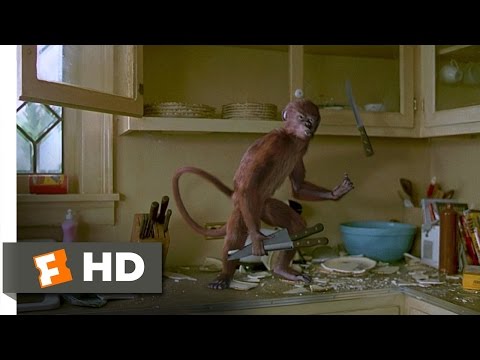 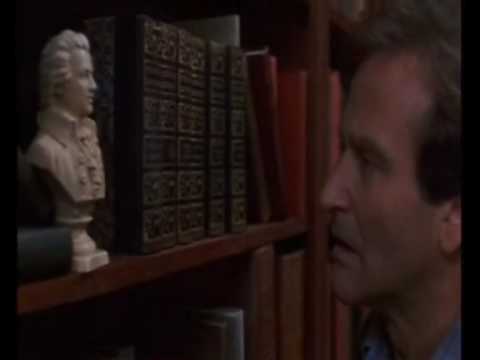 Jumanji - Best scene in the movie. 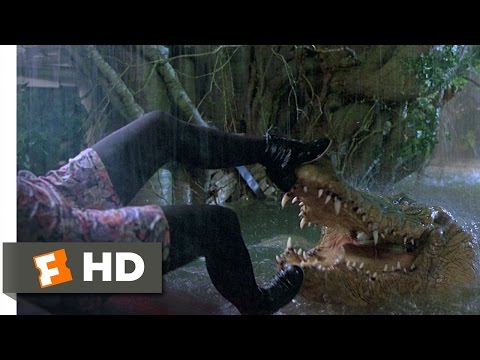 sharath
1 vote
Well the Jumanji is just a great movie which shows how life is filled with luck and chances... The concept of game of dice is so good and the movie will be a bit of thriller too because we will be curious what may come next when they roll the dice each time.... Williams did his Alan character well, i almost felt like crying when Alan came to know that his family is no more.... The only backdrop of... read more

johanlefourbe
1 vote
If I recall it correctly, I actually saw this movie in the movie theater when it was released. Anyway, even though this movie doesn't have a really good reputation (Roger Ebert didn't like it at all for example), I always had a weak spot for this flick and it is definitely a guilty pleasure for me. Indeed, I always thought that the concept was pretty cool and, in my opinion, it was fairly well han... read more

Sentetik Sezar
1 vote
The book was much better than the movie. THanks to Kirsten Dunst, gorgeous woman !
View all Jumanji (1995) reviews

Agent Kermit D. Fonz added this to a list 3 days, 11 hours ago

" Jumanji, one of the most unique--and dangerous--board games ever, falls into the hands of the curious teen, Alan Parrish, in 1969. Mysterious and magical, the game strands the unsuspecting boy in the lush, savage forests of a mythical realm. Nearly three decades later, the game releases him before the awed eyes of the young orphaned siblings, Judy and Peter Shepherd. Now, the wild and incessant beat of the jungle's tribal drums is calling for the now-adult Alan and the other hesitant playe"

apo55a added this to a list 2 months, 3 weeks ago
Favorite Movies (213 movies items)

Leo voted for 6 images [View All] 7 months ago

“While I try not to take IMDb ratings to heart, I do think the rating for this film is too low. The film is absolutely fantastic in all departments. I will admit, there are some bits that are quite scary due to some scenes that are amazingly dark. The film does start off slowly, but when the film fast forwards to twenty six years later, the film turns into fast-paced family entertainment. Other than one or two scary scenes and the slow beginning, I could find very little wrong with Jumanji. The story is great, very intriguing and filled with humour, scares and poignancy. The cinematography and scenery are constantly breathtaking, and the special effects are extraordinary. The film is aided by a hilarious and poignant script, spirited direction, atmspheric music and the fact that it goes at ” read more

moviebuff added this to a list 11 months, 1 week ago
101 Family Movies You Must See Before You Die (101 movies items)

Kandi added this to a list 1 year, 6 months ago

Phoenix Feather added this to a list 1 year, 6 months ago

flamel05 added this to a list 1 year, 7 months ago
Películas Vistas (220 movies items)

Mustanaamio7 added this to a list 1 year, 11 months ago

"25.12. 2020 A boy neglected by his father finds a mysterious board game and starts playing it with his friend with fateful consequences. 26 years lated two other kids find the game and they unsuspectingly release total chaos. "Jumanji" used to be one of my favorite films as a kid but nowadays it looks really clumsy and dated. It's probably possible to get some enjoyment out of it if you are able to shut your brains off for two hours."

"After being trapped in a jungle board game for 26 years, a Man-Child wins his release from the game. But, no sooner has he arrived that he is forced to play again, and this time sets the creatures of the jungle loose on the city. Now it is up to him to stop them. "

Agent Kermit D. Fonz added this to a list 2 years, 2 months ago

"But aren't board games, supposed be fun and not life endangering?"

clayton jungle voted for an image 2 years, 7 months ago

diabolical dr voodoo added this to a list 2 years, 11 months ago

virkenius added this to a list 3 years, 2 months ago
Películas Live-Action (210 movies items)

Rachel added this to a list 3 years, 4 months ago