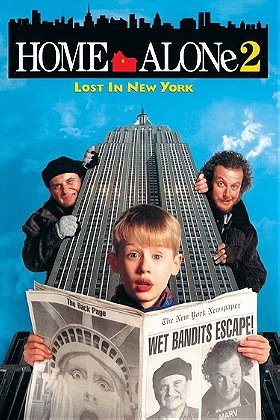 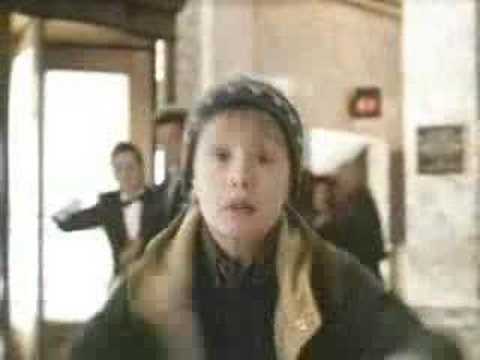 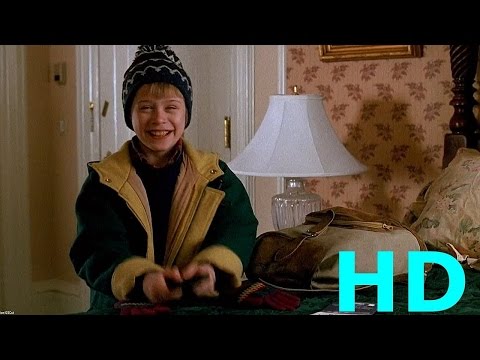 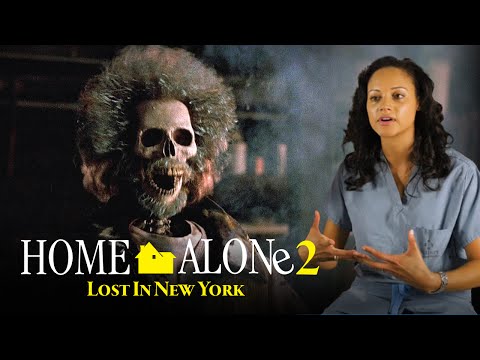 PvtCaboose91
2 votes
"You can mess with a lot of things, but you can't mess with kids on Christmas."

When Home Alone was released in 1990 and grossed more than $470 million at the worldwide box office, a sequel was inevitable due to Hollywood's habitual business mindset. The reality, though, is that 1992's Home Alone 2: Lost in New York merely comes across as an unoriginal, ridiculous, almost superfluou... read more

johanlefourbe
1 vote
Honestly, I didn’t expect much from this sequel. Indeed, since I was not really impressed by the first installment, there was a good chance that this 2nd movie would be even more underwhelming. Eventually, I have to admit it, the premise was actually alright and there was definitely some potential but, once again, I thought that Macaulay Culkin or the character he was portraying was actually pr... read more

SJMJ91
1 vote
The sequel surprised me because there are some sequels in family films that aren't very good but this one was really good. One thing where I enjoyed this one but not as much as the first one was pretty much the whole plot was the same all over again with almost the exact same events occuring. I think that is where some people might not be that fond of this one because of the plot being pretty much... read more
View all Home Alone 2: Lost in New York reviews

Agent Kermit D. Fonz added this to a list 2 days, 7 hours ago

" One year after Kevin was left home alone and had to defeat a pair of bumbling burglars, he accidentally finds himself in New York City, and the same criminals are not far behind. How unlucky, can one kid get? The film was a big hit at box office, and critics felt it was a decent Christmas present. It’s also notable for it being a advertisement for the Talk Boy, and a appearance by Tim Curry. A certain some one also makes a cameo appearance, in this film." 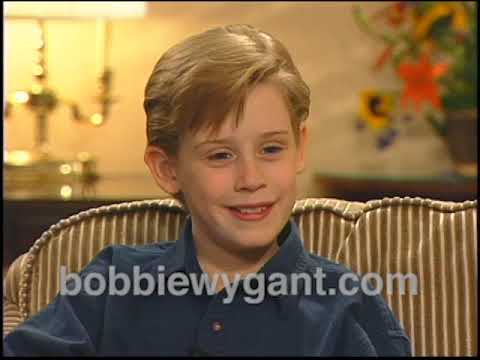 Nusch voted for 6 images [View All] 3 months ago

“The first Home Alone is very good indeed. The last two are just wannabes and feel like they don't belong. Home Alone 2 is my personal favourite, and I watch it about once a month. The only problem is that the jokes are basically retreads of the first movie, but believe me, they're miles better than the ones in the fourth ( which is one of the worst movies ever) This is still a very solid film, that gets slow in the second half. The performances are excellent. Macaulay Culkin brought a lot of charm to almost all the movies he's been in. Just a shame, he isn't acting any more. Joe Pesci and Daniel Stern are hilarious, as always. Catherine O'Hara and John heard are amiable as the parents, while the wonderful Tim Curry gives a hilarious performance as the Concierge. My favourite scenes were th” read more

Max the Movie Guy added this to a list 11 months, 1 week ago

"FORMAT: 35mm PRINT QUALITY: ★★★ NOTES: Very scratchy print; small, diagonal, rain-like scratches every second. Changeovers suffer the most ruin, several splices throughout, frames are covered by a vertical marker line when Kevin embarrasses himself in the choir and over a tracking shot of Tim Curry’s face. Sound was just fine, however, and scenes of New York at Christmas time look gorgeous underneath all the ruin in a way that colour grading for home video cannot justify. DATE: December"

Max the Movie Guy added this to a list 11 months, 1 week ago

Stehako added this to a list 11 months, 2 weeks ago
Favorite Christmas Movies of All Time (50 movies items) 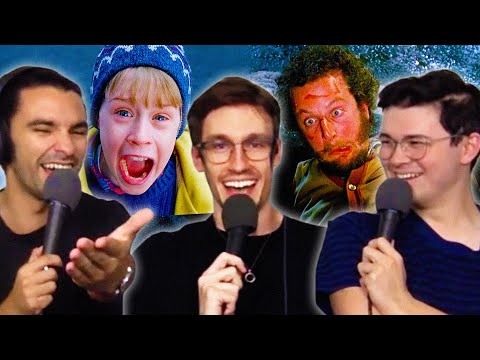 nopatsjim14 added this to a list 1 year, 1 month ago
Favorite Movies (22 movies items)

djprojexion added this to a list 1 year, 1 month ago
My Blu-ray Collection (134 movies items)

Mark Tonna added this to a list 1 year, 10 months ago
Movies that I own on DVD (272 movies items)

Phoenix Feather added this to a list 1 year, 11 months ago

Dj Levels added this to a list 1 year, 11 months ago
Movies...Ultimate Christmas Movies of All Time (85 movies items)

Shaun Griffin posted a comment on this image 2 years ago

"I updated the profile photo with a new movie poster that is of better quality. The original movie poster is fading."

Agent Kermit D. Fonz added this to a list 2 years, 2 months ago

"Granted, Kevin should have went on the right plane. Ask for help, finding his parents, at the airport. I know, I know. Then we wouldn't have a movie. By the way kids, it's probably NOT a good idea, to wander a big city that you never been to before, by yourself. Especially, after the crooks, you nearly killed the first time around, are out for revenge. And then there is Donald Trump's cameo."