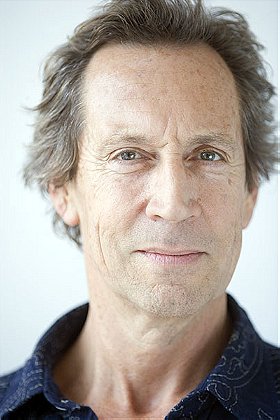 32 votes
The Butler did it! (9 items)
list by Seaworth
Published 12 years, 6 months ago

9 votes
Actors With Most We Hate Movies Appearances (424 items)
list by Leo
Published 7 years, 11 months ago

3 votes
Actors Who've Made the Most Appearances for Yeah I (147 items)
list by Leo
Published 9 years, 2 months ago

He appeared in the 1989 BBC miniseries Shadow of the Noose in which he played barrister Edward Marshall Hall. He has also appeared in several television mysteries, including The Adventures of Sherlock Holmes starring Jeremy Brett and Midsomer Murders as Frank Smythe-Webster.

In 2007, Hyde played Dr. Dorn in Chekhov's The Seagull and the Earl of Kent in King Lear for the RSC in a repertory company that included Ian McKellen, Frances Barber, Romola Garai, William Gaunt and Sylvester McCoy. Both plays toured together internationally, before taking up residence in the New London Theatre. The final performance was on 12 January 2008. He reprised his role of Kent in the 2008 television film of King Lear.

5. Ancient Rome: The Rise and Fall of an Empire
View all Jonathan Hyde TV (36 more)

yellowhair voted for an image 2 years, 11 months ago

Leo added this to a list 3 years, 6 months ago