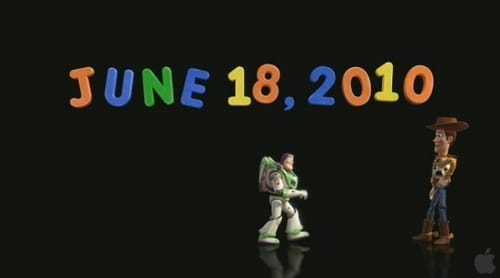 Viewed: January 1st
Re-watched on DVD with my gf.

Now the first time I saw Toy Story 3 was at an outdoor theater in 2010 and it still hits all those right emotions like it did the first time I watch it. But, before I drown you guys in gushy stuff let's go into the things I liked about this movie. 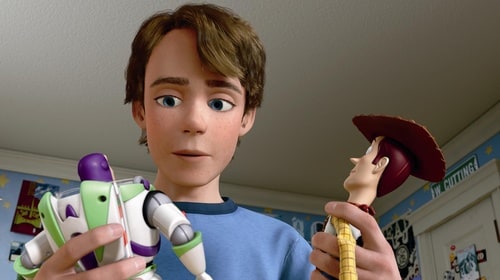 I love the fact that I was exactly 18 when I saw this film getting ready to head off to college. 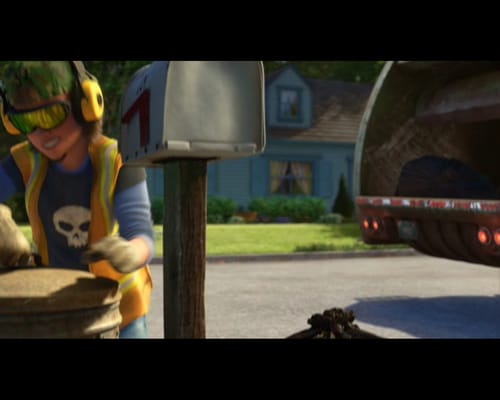 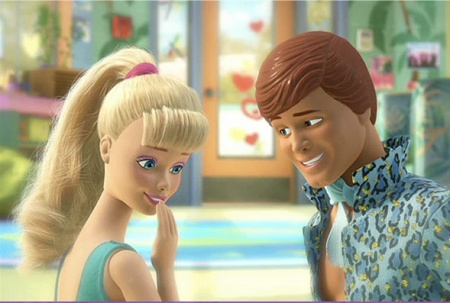 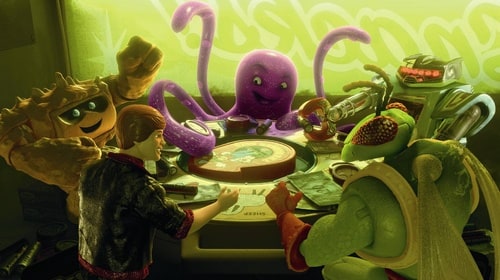 Plus, there was gambling! :D You know for kids! 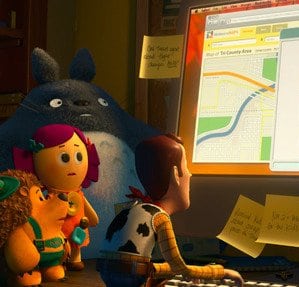 And Totoro even had an appearance! Sweet! :D 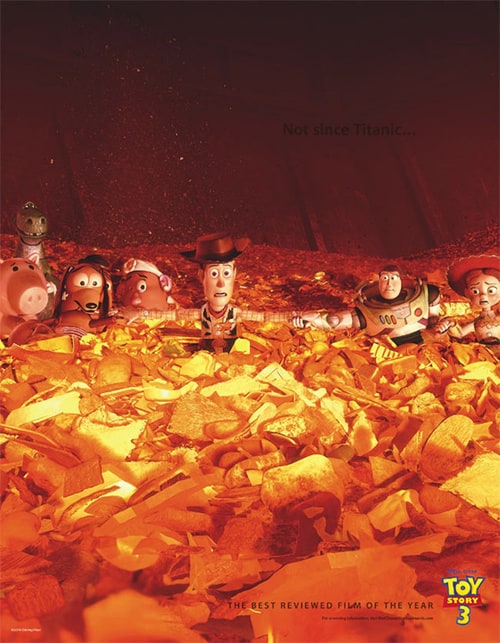 But, honestly I really liked the fact they made this one darker and more dramatic because I think it played out perfectly on screen. 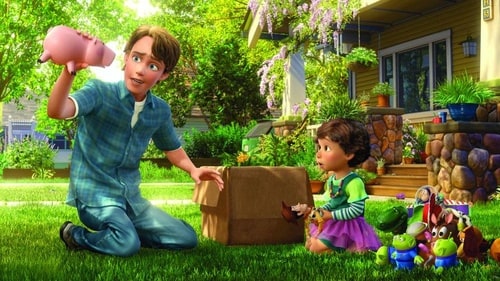 And the final scene really hit me where I lived and made my eyes glass over as I recalled the special toys in my life that were so dear to me at one time. Thank you Pixar for bringing us this trilogy throughout my childhood and into my adult life.
SwornShadow's rating: 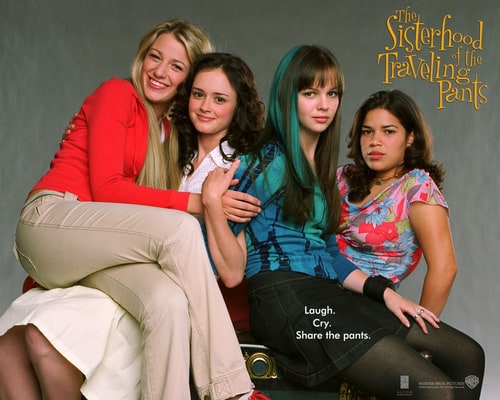 Viewed: January 2nd
DVD from girlfriend and with her :3

Now I'll admit before my gf convinced me I was a little skeptical to a film mainly targeted towards a female demographic and based on a book I had not read. However, I was rather surprised.

Not to say the film is flawless but for what it is and trying to be it was a fun and sometimes even emotional view. 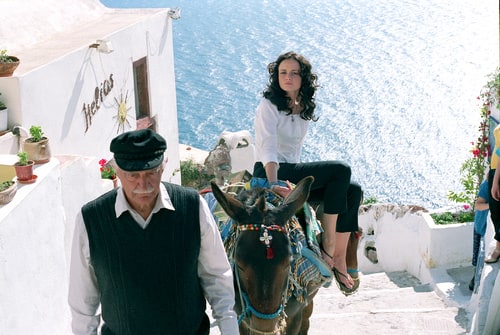 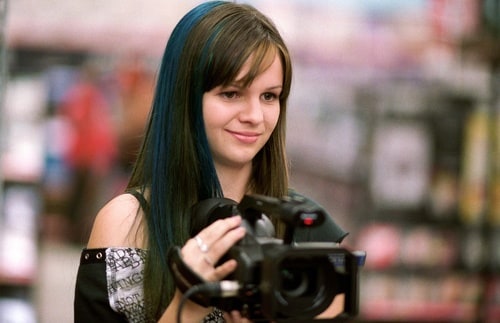 Not to downplay the stories of Bridget and Carmen but in my opinion I felt like their stories were a bit on the weaker side.

I think it's mainly due to how they play out those two stories. Bridget's story is about her getting a crush and wanting to sleep with her summer coach. 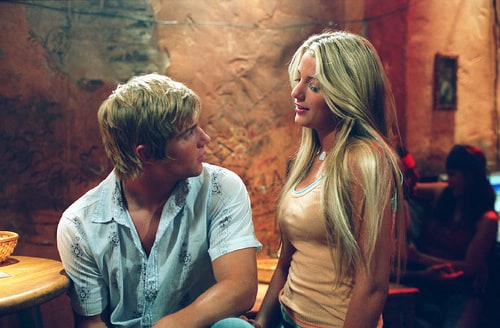 While they do try to address the fact that her Mother committed suicide and her Father is becoming more and more distant from her. The film can't seem to decided how to make this aspect connect and hit hard with the audience and ends up by the sidelines. 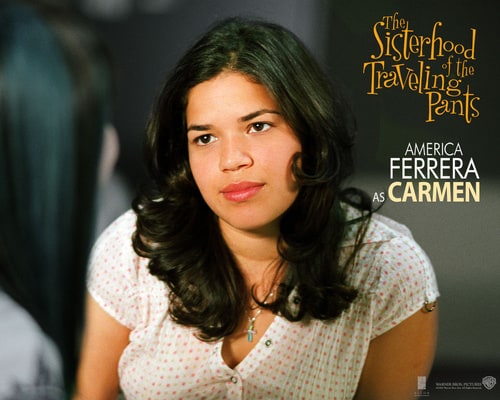 Now Carmen's story knows more how and what it wants to tell the audience. It can be hard to except the fact that your own father seems happier with his new family and you felt like you have been traded in.

However, I feel like the father's new family doesn't really act like human beings and seem to infect the father when they don't even bother looking for Carmen past dark when she stormed off in emotional range. But, it does have a fairly good resolution as the films ties off her story with some much needed closure.

Which is why I found more of a connection with Lena's story. 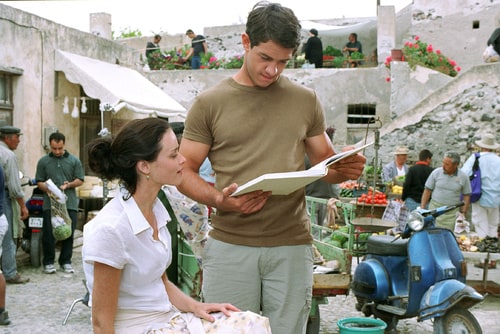 watching Lena break down the barriers she put around herself and open up to her true colors was very well done. And I found myself rooting for her all the way.

But, my favorite out of the four stories had to come from Tibby's side. As she finds a bond with a little girl. 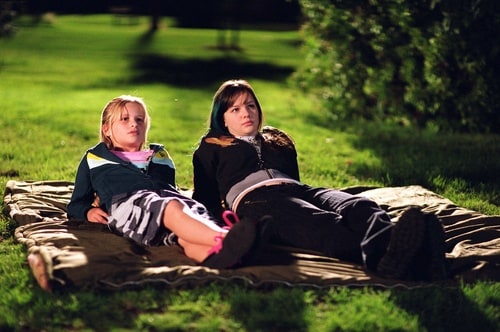 In my opinion it flowed great and it did manage to strike a bit of an emotional chord with me. And the friendship they shared was very warming.

As I said before this film isn't flawless however, it has some great casting, great camera shots, and more than a few likable characters.
SwornShadow's rating: 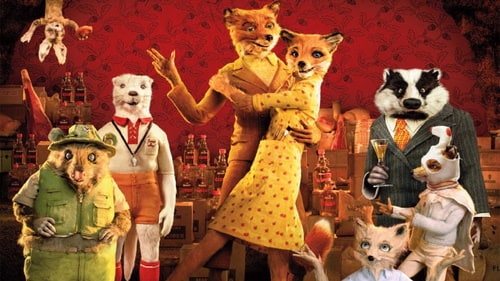 Ah, yes the Fantastic Mr. Fox here is a book to film adaptation I'm familiar with as I read quite a few Ronald Dahl books as a child.
SwornShadow's rating:

7.7
Argo (2012)
Viewed: January 27th
Watched in the theater at Matinee with my parents :)
SwornShadow's rating:

5.9
Iron Sky (2012)
Viewed: March 1st
Watched: Forget How Wish I could forget the film.
Note: You may noticed that there isn't a rating for this film. But, there is it receives ZERO STARS OUT OF FIVE.
This is one of the most humorless, mean spirited, bland, boring, worthless, detestable, so called "films" I have seen in recent years. Do yourselves a favor skip it, no avoid, no better yet smash it into a million little pieces because anything would be better then giving money to the hacks that came up with this sub-human garbage they wanted to make a quick buck so they threw this together called it a film. Their are no surprises, no risks, no twists, no laughs, generic action, and I know it was independently made but honestly that's no excuse for having zero humor and zero common sense with what to do with an idea like this. I mean it's Nazis in SPACE how do you fail to deliver on that!?! How!!!! This is insulting to me as a critic, to me as a viewer, to me as a person. I would not like to sit through this ever again and I advise you to do the same. More details to follow I need to just get this out on the page.

6.4
After the Fox
Viewed: March 23rd
Watched: With my dear Grandma :)
SwornShadow's rating:

6
Pokémon Ranger and the Temple of the Sea (2006)
SwornShadow's rating:

Load more items (192 more in this list)
2013! Going to kick this off right and early and try to make it more organized and in depth then my previous list and watch more new films and re watch one's I haven't seen it a while. Wish me luck :)

Idiot box watchings for 2012 by the giraffe

Evolution Of Awesome Actors by SɦαŁ

Welcome to Vietnam the Movie by Prisoner 1138

Roger Ebert's 4 out of 4 star Films by SwornShadow