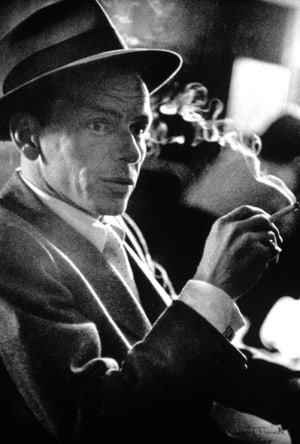 Sinatra lived a life full of violent and emotional contradictions, throughout his life he had bouts of depression leading to a bipolar disorder. This legendary singer was deeply in love with his second wife Ava Gardener and his turbulent love affair with her even made him attempt suicide twice.
His first attempt to take his own life was in early 1953 when after a debilitating fight with Ava, he inhaled gas from the kitchen stove in a friend’s apartment.
By the end of 1953 Sinatra made another attempt of killing himself when he slashed his wrists in Jimmy Van Heusen’’s New York apartment. However, Van Heusen’s unexpected return saved the singer from bleeding to death.
After repeated suicide attempts and all failed efforts to get Ava back, Frank finally gave up and got divorced with her in 1957. He went on to marry Barbara Marx and died of a heart attack in 1998.
Coby's rating: 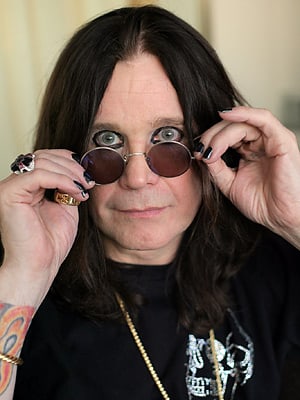 Osbourne known as the God Father of heavy metal had a very problematic life with drugs and alcoholism. He had many incidences, which proved that the star was in a maniac depression. He tried to strangle his wife Sharon in 1989 and is believed to have attempted suicide for numerous number of times.
His first suicide attempt was at the age of 17 when he took an overdose of sleeping pills. Osbourne later said that he did this because he just wanted to know was the feeling to die.
His second attempt to take his life was in 1980, when he said that he was inspired from his own song “Suicide Solution” and wanted to implement it in his own life.
Ozzy seems to have realized and is trying hard to quit alcohol and drugs, as he does not want his children to get into the same mess. There were no further suicide attempts as he wanted to live the rest of his life as a family man.
Coby's rating: 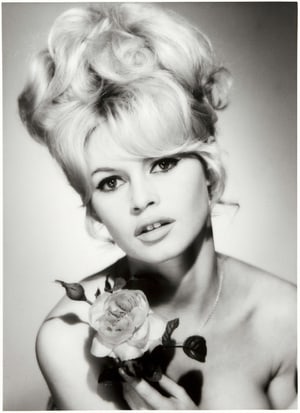 Attempted suicide several times, first as a teenager. At 26, she downed a bottle of sleeping pills and slit her wrists, but recovered. “I took pills because I didn’t want to throw myself off my balcony and know people would photograph me lying dead below.” 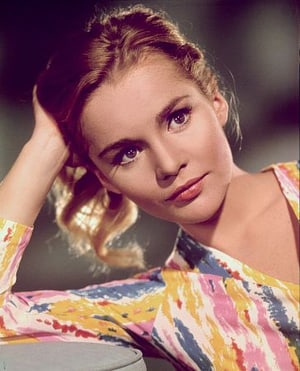 Began drinking at a young age and attempted suicide at the tender age of 12 by ingesting aspirin, sleeping pills, and a bottle of gin. “I had fallen in love with a homosexual and, when it didn’t work out, I felt hurt.” 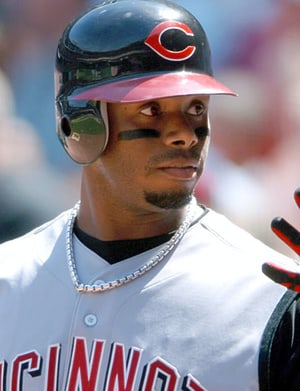 In 1988, just months after signing a lucrative pro baseball contract, the 18-year-old ingested over 200 aspirin to escape insults from fans and arguments with his father. He recovered after time in intensive care. 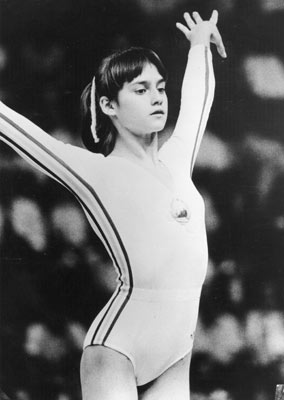 While she denied it for years, the gymnastics legend was so stressed out (due to several factors, including her parents’ divorce) that she tried to end her life by drinking bleach just two years after her 1976 Olympics success. 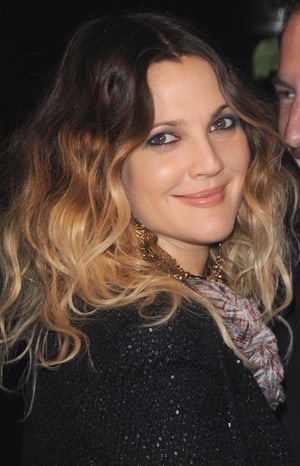 Drew Barrymore struggled with bipolar disorder. She abused drugs and alcohol and after leaving drug rehab in 1989 at the age of 14, she tried to kill herself, but received treatment and successfully kicked the habit. In an explanation of her battle with depression Drew has said, “I pray to be like the ocean, with soft currents, maybe waves at times. More and more, I want the consistency rather than the highs and the lows.”
Coby's rating: 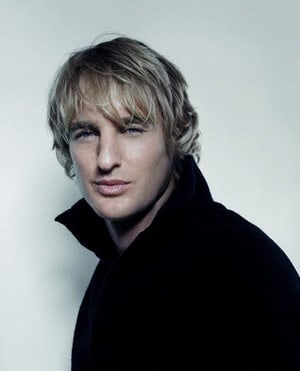 On August 26, 2007, Owen Wilson was found bloodied and dazed after trying to commit suicide by overdosing on pills and slitting his wrist in the wake of a bitter blowup with a close pal. Wilson was taken to St. John's Health Center amid reports of a suicide attempt. He was later transferred to Cedars-Sinai Medical Center in Los Angeles. His lawyer later confirmed that he had been undergoing treatment for depression.
A few days later, Wilson withdrew from starring in Tropic Thunder, produced by and starring his friend and frequent collaborator Ben Stiller.
Since the suicide attempt, Wilson has done limited publicity and promotion for his films. 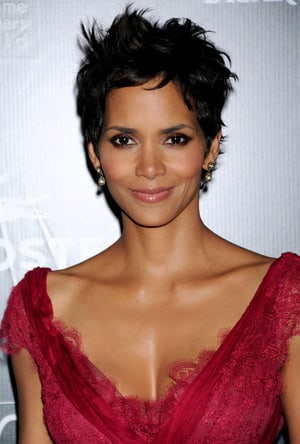 After the end of her marriage to David Justice, Halle Berry, the Oscar winning actress and a symbol of feminist strength admitted trying to commit suicide by carbon monoxide poisoning. The depressed actress only quit when she thought of her mother finding her dead body. In the end she overcome her suicidal tendencies, vowed to never get married again and has been happily single since.
Coby's rating: 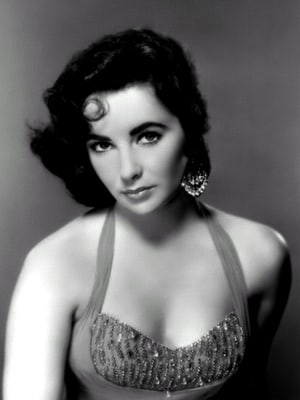 Elizabeth Taylor, often considered the most beautiful woman of her time has had her fair share of ups and downs. After the death of some close friends and aides, she started abusing prescription drugs and alcohol. In the early 1960’s, she was involved in an adulterous relationship with Richard Burton for which they were both heavily criticized. When he called off their relationship, she attempted suicide by taking an overdose of sleeping pills. Later however, both Burton and Taylor divorced their partners and married each other.
Coby's rating: 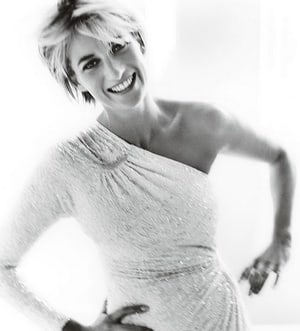 According to a biography of Princess Dianna published in ’92, the author Andrew Morton discloses that the “people’s princess” suffered from Bulimia Nervosa and had attempted suicide five times in her short life. She once revealed in an interview that she tried to end her life by falling down the stairs when she was pregnant with her first son, William. Though the suicide attempts have not been confirmed by the Royal family but her depressive plight was plain for all to see. Diana’s suicidal tendencies were cries for help and it is still sad to think that a humanitarian that touched so many lives could have been so unhappy with her own life. 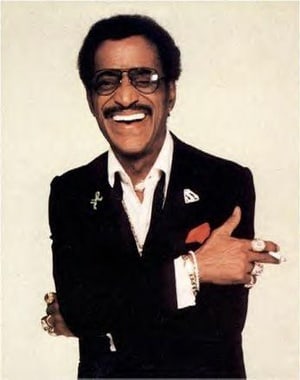 Considered a musical genius, the beloved crooner Sammy Davis Jr. suffered constant jibes about his race, religion and his physical appearance. The singer attempted to end his life and his pain through suicide on the night of his wedding to Loray White. He put a gun to his head but was saved when it was wrestled out of his hand. It was later revealed that Sammy was secretly in love with Kim Novak, an actress, but could not be with her because of threats over their interracial match. 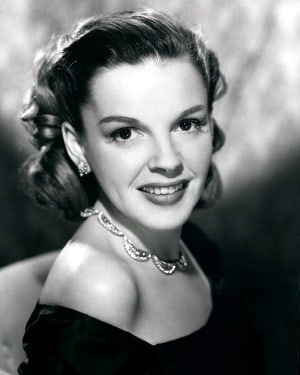 Another Hollywood legend Judy Garland was wreaked with depression all through her life and career. Before she succumbed to an overdose of prescription drugs at age 47, she had attempted suicide several times. Her first attempt came at a tumultuous time in her life when she was placed in a private sanitarium after suffering from a nervous breakdown during the filming of “The Pirate” in 1947. She slit her wrists but was discovered in time and put in a psychiatric facility in Massachusetts. Even after extensive care and institutionalization, the workaholic Judy Garland never completely recovered from depression. 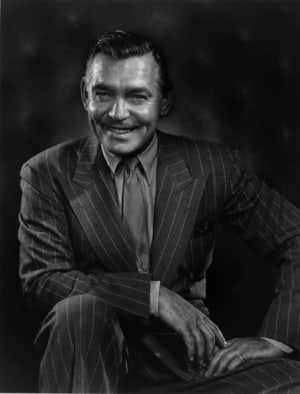 Considered the epitome of male beauty and grace in Hollywood, Clark Gable was devastated after his wife passed away. His mother had died when he was just seven months old and the iconic actor succumbed to depression after the death of his wife Carol Lombard in a plan crash. The actor sought to end his life with a high-speed motorbike rampage but was unsuccessful. He later went on to star in many more movies and eventually remarried.
Coby's rating: 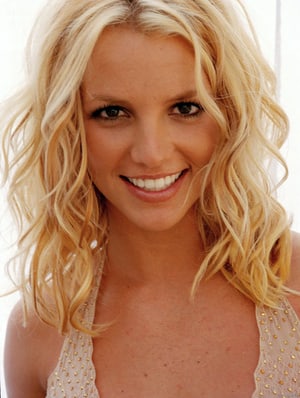 The princess, who ruled the pop scene for almost a decade with the megahit “…Baby One More Time” and a legion of dedicated fans has certainly fallen from grace. The failure of her marriage, the infamous beaver shots and shocking behavior has left her career and family life in the dumps. This taxing ordeal has taken its toll on Britney and she has reportedly attempted suicide twice now. We hope that this young lady finds the help she and her two boys deserve in life before its too late.
Coby's rating: 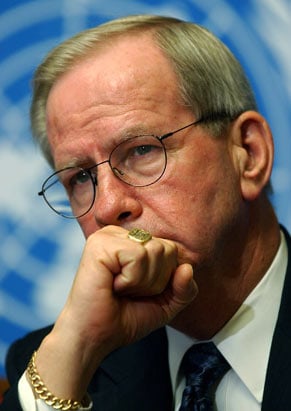 One of the most famous celebrity suicide attempt was the result of the infamous Iran-Contra scandal. Robert McFarlane, the National Security Advisor to President Ronald Reagan attempted to take his life after his involvement in the affair was made public. He was severely distraught over his public humiliation and later told that it was an error of judgment that led him to the decision of exchanging arms for hostages. He was pardoned by George H. W. Bush but his career never recovered. Public Humiliation can even move seasoned public dealers like Politicians to the brink of suicide. 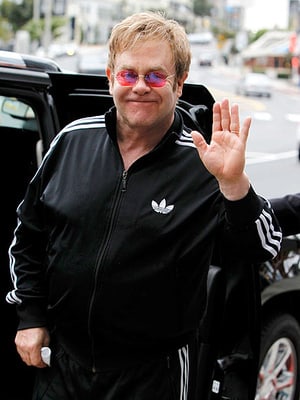 The legendary British pop star whose work is celebrated wherever music is; Elton John attempted suicide in his youth distraught over a lost lover and his sexuality. Bernie Taupin, a friend and a famous lyricist found Elton John with his head in a gas stove in his apartment. He was at the time engaged to a woman Linda Woodrow. The frustration of keeping his sexuality a secret was proving to be too much for the now 60-year-old openly gay singer. Sir Elton John today proclaims that god is a gay man and is in a civil partnership with David Furnish.
Coby's rating: 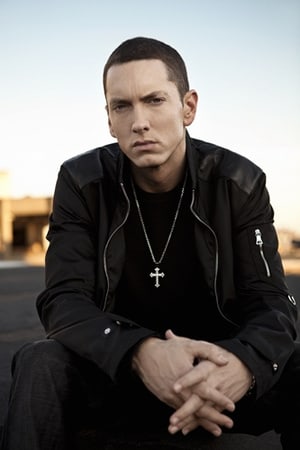 Eminem or Marshall Bruce Mathers III has since 1997, been a household rap icon. If you go through his lyrics and music you will realize how Eminem uses his music to vent his frustrations about his past, his life and the point of it all. Before the release of his single “The Real Slim Shady”, Eminem attempted to take his life with an overdose of Tylenol. He was distraught over his then girlfriend Kim leaving him and preventing him from seeing his daughter. Eminem had a history of emotional trauma with abandonment by both his parents and this act proved as the last straw. Luckily he survived the near lethal dosage and we got to experience his talent.
Coby's rating:

A list of celebrities who attempted suicide but stayed alive.Some names in the list didn’t surprise me, but some, on the contrary, stunned me. I would have never thought they tried.

Couples that ignore numbers... by BRODO

Actors who died before seeing their final movie by Lexie

Actors who have played Adolf Hitler by Elina

A Change of Names by tartan_skirt

13 Most Memorable Opening Scenes by Dan

Movie Quotes everyone knows by Lexie

The Factors Which Determine A Great Movie... by PvtCaboose91

Actors/Actresses that died from unusual deaths by Mer0o

Celebrities Who Were Homeless by Coby