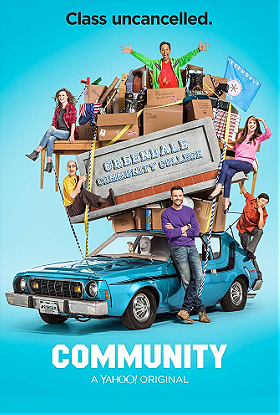 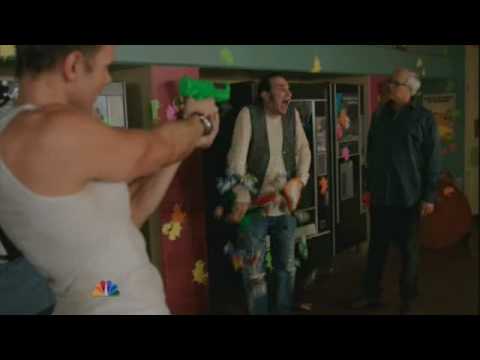 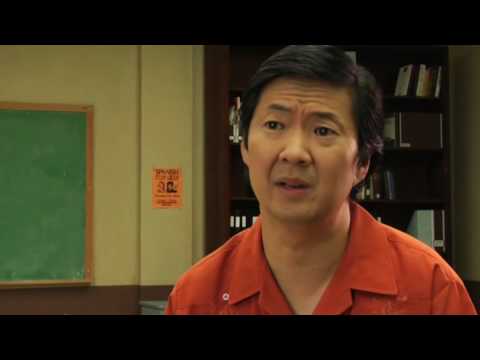 Community: Battle of the Nudity (Ken vs. Joel) 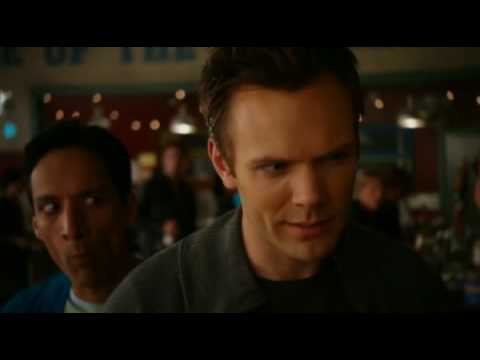 James B.
2 votes
Community in the beginning was an okay show. Nothing special, just something I watched because it was on before Parks and Rec. But as the show went on the quality of it increased. And when "Contemporary American Poultry" aired it became my favorite show of all time. Danny Pudi's performance is probably the best on TV. Abed is one of the funniest TV characters since Kramer. The rest of the cast is ... read more

alisonbrie
1 vote
Community is one of my favorite tv shows, and that is a big deal because I watch a lot of tv shows. It's incredible how the idea of the show it's so simple but they managed to do so much with it. They managed to make an awesome script, direction and act with it. The actors are really good, and the writer (the unbeliavable Dan Harmon). Everything about this show is amazing and really well interpret... read more
View all Community reviews

hamabody voted for an image 4 months ago

henrik4075 added this to a list 5 months, 3 weeks ago
The Best of Walton Goggins (27 movies items)

SomeBloke voted for 17 images [View All] 7 months, 2 weeks ago

perod voted for an image 7 months, 2 weeks ago

Agent Kermit D. Fonz added this to a list 7 months, 3 weeks ago
200 Greatest Sitcoms/TV Comedies of All Time (328 tv items)

moviebuff added this to a list 11 months, 4 weeks ago

looksharp voted for an image 1 year, 2 months ago

Agirl voted for an image 1 year, 3 months ago

THE_ORIGINAL_SHNAST added this to a list 1 year, 5 months ago

" https://www.justwatch.com/us/tv-show/community The jokes are full of wit, history, meta references, and often will be things you might have to look up. Also full of actual philosophy and wisdom sprinkled throughout the entire series."

Agent Kermit D. Fonz added this to a list 1 year, 9 months ago

"Airdate: June 2, 2015 "Emotional Consequences of Broadcast Television" "The others are coming. I think you should kiss me goodbye or you might regret it for the rest of your life." "

EatMorePez added this to a list 1 year, 10 months ago

Noctem added this to a list 2 years, 3 months ago

"Great for having something on in the background. Short episodes, occasionally funny. "

PvtCaboose91 added this to a list 2 years, 7 months ago

" Viewed: Seasons 1-6 Let's get this out of the way first: the first three seasons of Community are unmatched. In terms of creativity, innovation, character relationships, witty dialogue, and narrative coherence, the first three seasons are among the very best that television has ever had to offer, standing alongside the likes of Frasier and The Office. Dan Harmon hits it out of the park, knowingly skewing TV tropes and brilliantly changing up the format (including an animated Christmas episode, "