A Million Ways to Die in the West Videos 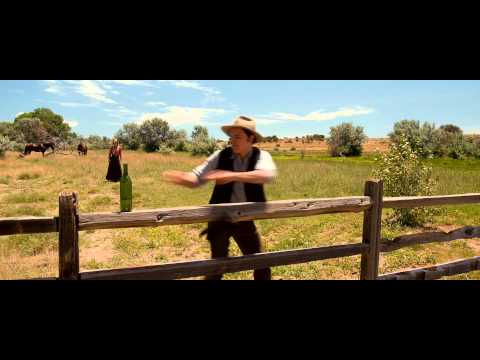 A Million Ways To Die In The West - Trailer B - Redband 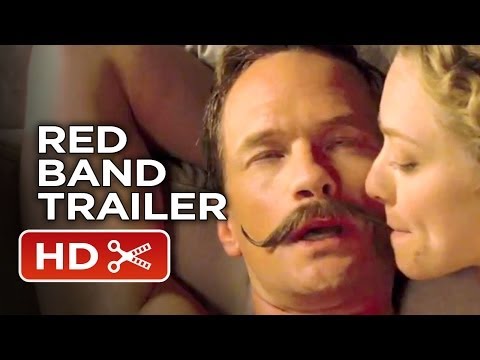 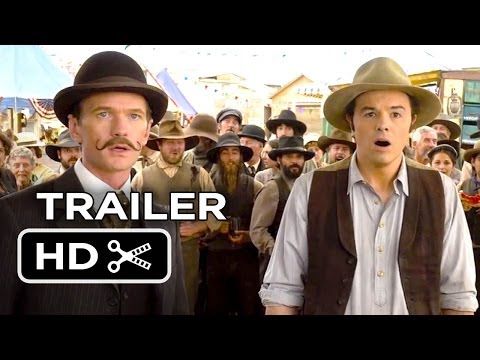 burnodo
3 votes
He tried. But McFarlane was going for too much comedy to build a very interesting plot. I think he thought the comedy would fill in the gaps, A talented cast was really wasted here. There were four or five laugh out loud moments. Other than that, a very forgettable experience. I think McFarlane is more capable than this.

DuckNation
3 votes
I would seriously recommend that no one spend their money to go see this in theaters i did and i completely regret it now you should just wait till its out on Blu ray or Netflix. Now i didn't see Ted in theaters but i ended up laughing quite a bit when i finally got around to seeing it so i thought that id give it this a watch because the trailers looked funny but the movie was just awful and a wa... read more

BAMF
3 votes
I am pretty much a big fan of Seth MacFarlane and will give any of his works a chance. Although it seems to me that Family Guy has kind of been losing its touch. There are a lot of big name actors in this which I think gives it a plus with some unexpected [spoiler]character cameos.[/spoiler] The humor may not be for everyone, but people who enjoy Family Guy, Ted, and other works of his would defin... read more
View all A Million Ways to Die in the West reviews (1 more)

aLittleTyger voted for an image 1 year, 2 months ago

Queen of Horror added this to a list 1 year, 6 months ago

Halogen added this to a list 1 year, 9 months ago

" Have you seen Spaceballs a few zillion times? Know all the lines to Blazing Saddles? If your answer is "Yes!," then this movie is for youuuuuu! Seriously, though, this is the closest thing I have seen to a Mel Brooks movie since Mel Brooks movies were popular. I adored this."

Walter-Blake added this to a list 2 years, 3 months ago
Westerns (35 movies items)

Filmography of Ewan McGregor: From Best to Worst (22 movies items)

Leo added this to a list 2 years, 11 months ago

Agent Kermit D. Fonz added this to a list 3 years, 3 months ago
Patrick Stewart: The Best and Worst of (28 movies items) 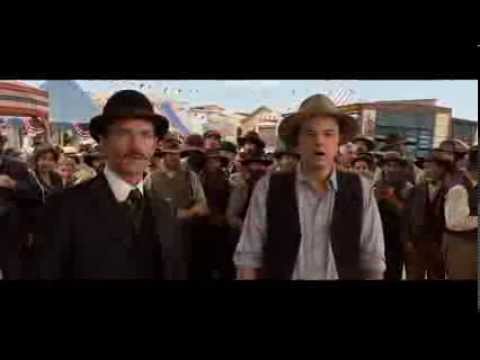 Stephanie Carette added this to a list 3 years, 7 months ago
Some Interesting Movies (80 movies items)

Agent Kermit D. Fonz added this to a list 3 years, 8 months ago
Liam Neeson: The Best and Worst of (41 movies items)

rickterenzi voted for a review of A Million Ways to Die in the West 3 years, 11 months ago

“He tried. But McFarlane was going for too much comedy to build a very interesting plot. I think he thought the comedy would fill in the gaps, A talent”

johanlefourbe posted a review 4 years ago

“Even though this movie was a commercial and critical flop, since I really loved ‘Ted’,  I still wanted to check it out. Unfortunately, I’m afraid the whole thing really deserved its poor reputation as it turned out to be rather underwhelming. On paper, it did sound promising to have Seth MacFarlane working on a Western this time but it just didn’t really work, I’m afraid. For some reason, they decided to mix this Western setting with a typical romantic-comedy plot which was odd but not necessarily a bad idea. Basically, it started to go south as soon as the main character started to speak with some modern English and it then strongly reminded me of ‘Your Highness’ and even though the end-result was not as lame as  for ‘Your Highness’, it was not much better, I’m afrai” read more

YAHEMMI added this to a list 4 years, 1 month ago
My DVD COLLECTION (7030 dvds items)